The world’s largest martial arts organization will be staying in “The Lion City” for its biggest event of 2020.

On Tuesday, ONE Championship announced that it will broadcast ONE: INSIDE THE MATRIX live from the Singapore Indoor Stadium on Friday, 30 October.

The news comes after the successful conclusion of ONE: REIGN OF DYNASTIES on 9 October. That live show was the first international sports production to be held in Singapore since the country implemented COVID-19-related measures earlier this year. 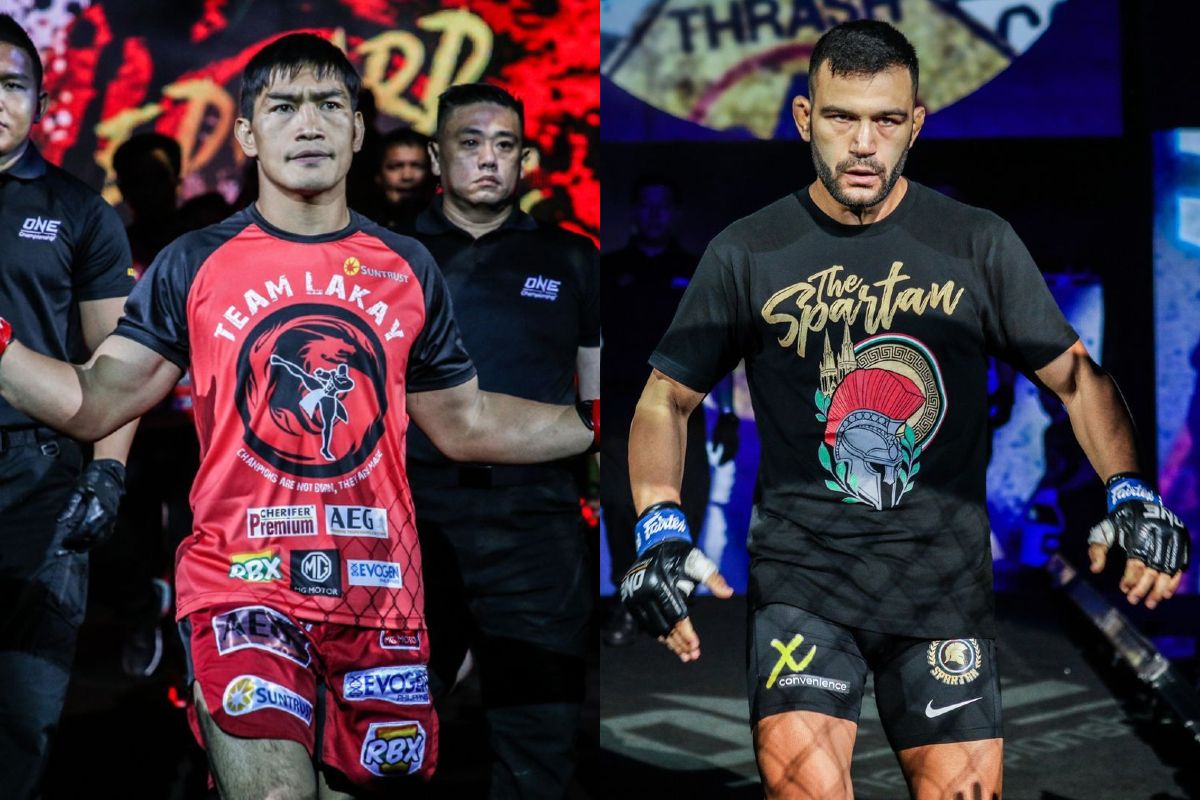 Four colossal World Title bouts were previously confirmed for ONE: INSIDE THE MATRIX, and now, the card is complete with the addition of two more explosive fights.

In one of those matchups, Filipino sports icon and former multi-time ONE Lightweight World Champion Eduard “Landslide” Folayang will make one more attempt to restart his journey back to the gold.

The Baguio City legend will try to take the first step against Australian sensation Antonio “The Spartan” Caruso in a lightweight mixed martial arts bout.

In the other newly announced fight, Ritu “The Indian Tigress” Phogat will make her return to the Circle and try to keep her spotless record intact. 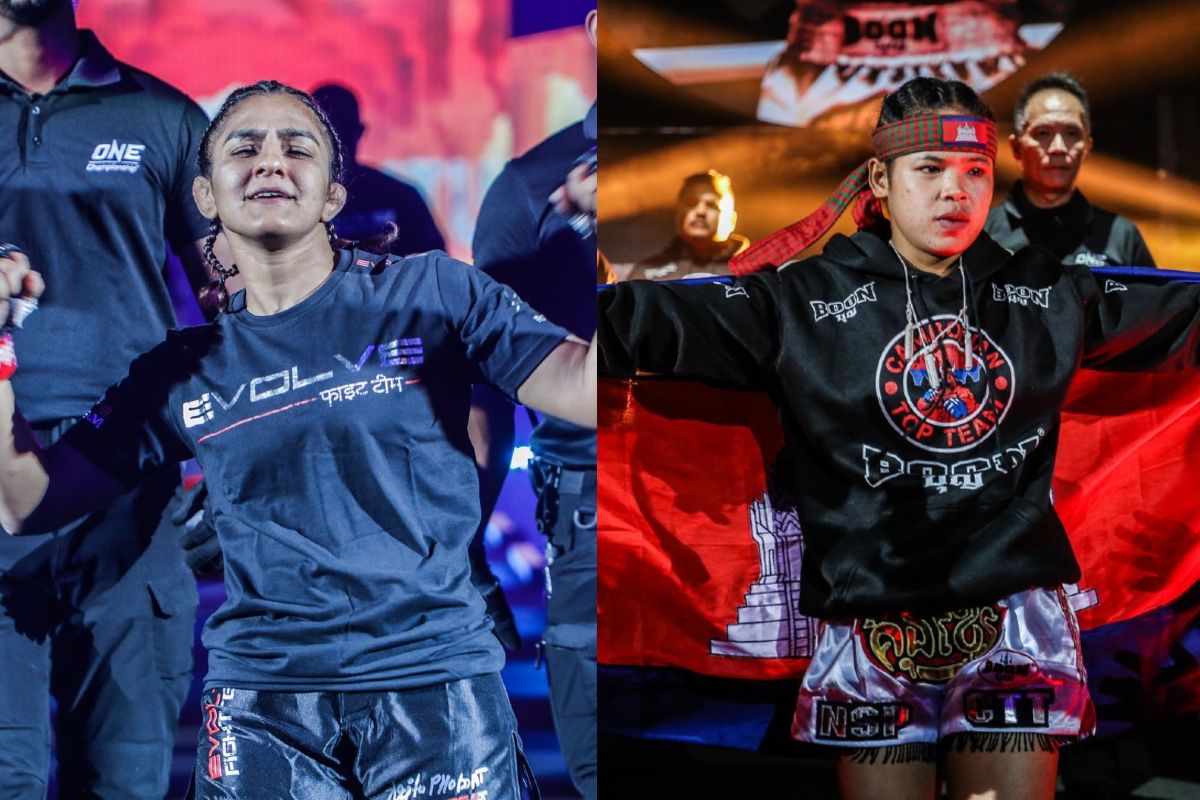 Full Card For ONE: INSIDE THE MATRIX