After a blockbuster event last week, ONE Championship brought the sequel to Singapore on Friday, 6 November.

At the previously recorded ONE: INSIDE THE MATRIX II, martial arts fans witnessed a World Champion retain his crown, a lightweight contender earn his shot at the king, and three extraordinary first-round finishes.

Before we turn to the next chapter of this thrilling event series, let’s take a brief look into the future and ponder what could be next for three of the night’s biggest winners. 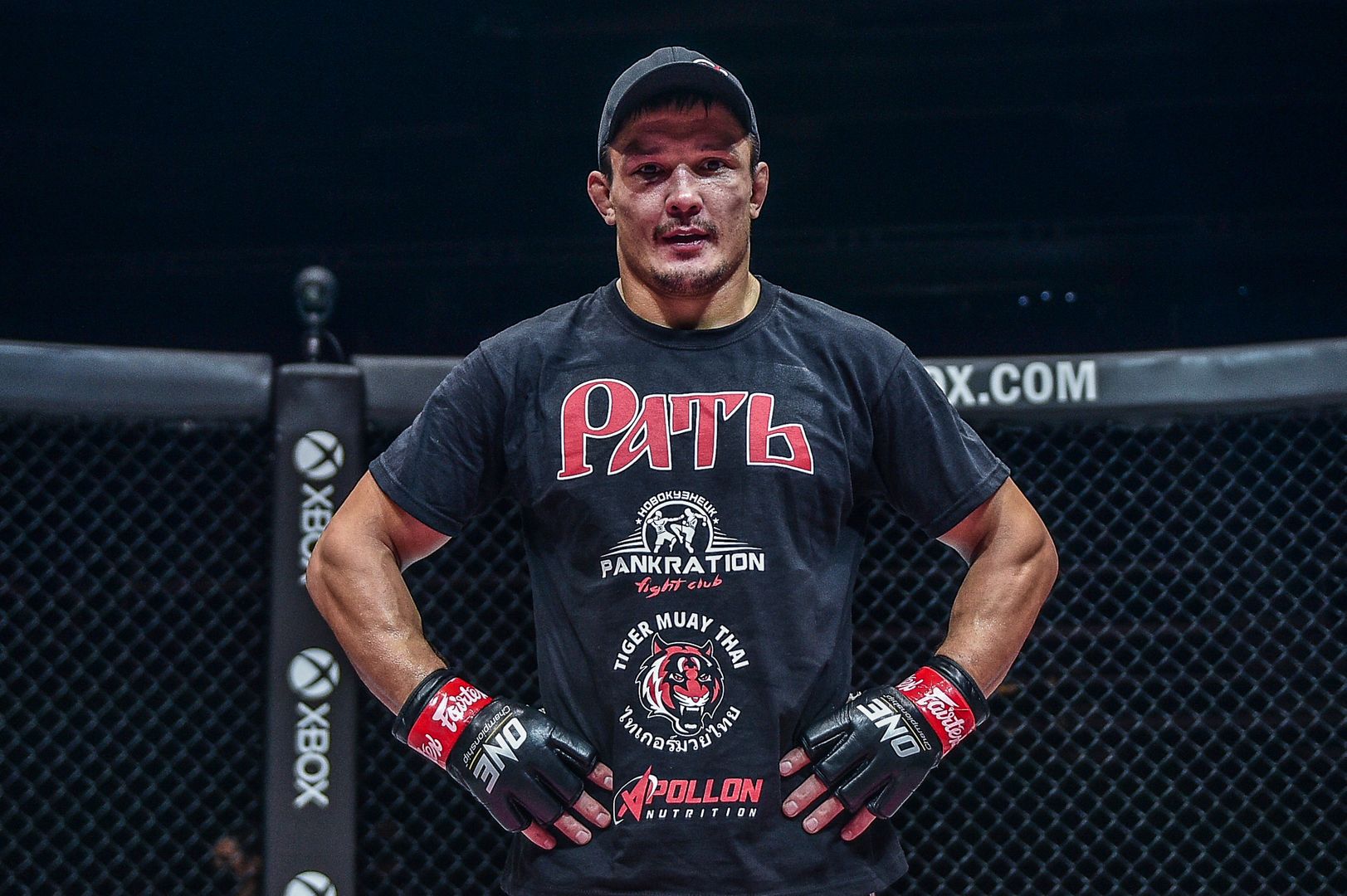 Russian powerhouse Timofey Nastyukhin certainly proved he is more than ready for a shot at the gold.

The #4-ranked lightweight contender masterfully blended his heavy striking with grappling to score a unanimous decision victory over the division’s #3-ranked contender, Pieter “The Archangel” Buist.

With the victory, Nastyukhin almost certainly earned a crack at ONE Lightweight World Champion Christian “The Warrior” Lee – and that matchup would be guaranteed to produce fireworks.

Lee has looked phenomenal since moving up from the featherweight division and knocking out Japanese legend Shinya “Tobikan Judan” Aoki to take the lightweight crown in May 2019.

Since then, the Singaporean-American has used his grappling and fierce ground strikes to get massive wins over #2-ranked contender Saygid “Dagi” Guseyn Arslanaliev and previously unbeaten top-ranked contender Iuri Lapicus.

Both Lee and Nastyukhin are pankration-based fighters who are full of explosiveness. The global fan base will be in for a treat when these two meet in the Circle at some point in the future. 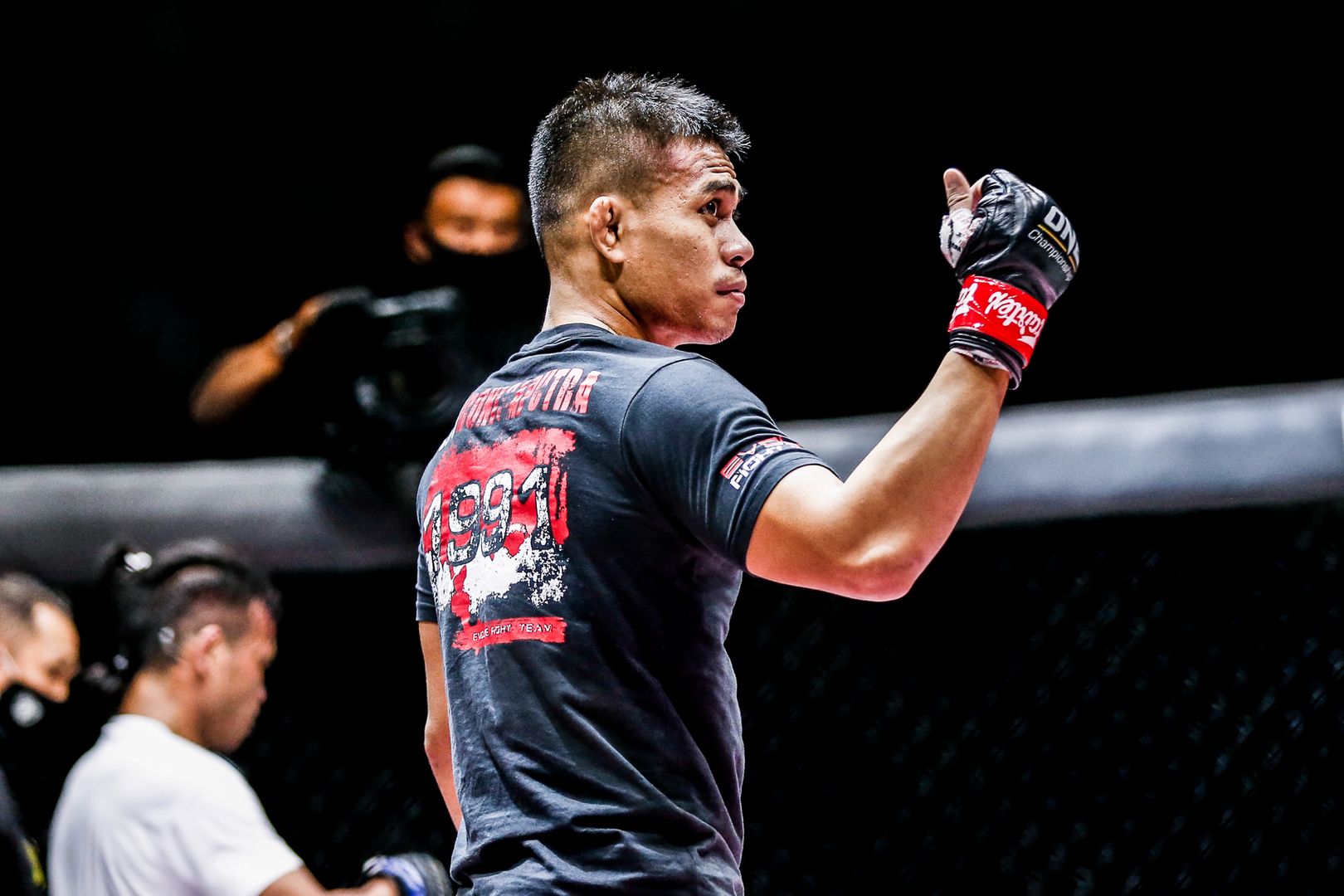 After submitting Malaysian boxing champion Murugan “Wolverine” Silvarajoo with a creative shoulder lock last month, Saputra returned to the Circle on Friday and forced Filipino veteran Ramon “The Bicolano” Gonzales to tap out via rear-naked choke.

That marked the Indonesian’s fourth consecutive first-round victory, and his third by submission.

Saputra deserves a step up in competition, and it would be interesting to see him face someone who shares his love for the mat and his new nickname – former ONE Bantamweight World Title challenger Toni “Dynamite” Tauru.

The bearded Finn is a Brazilian Jiu-Jitsu black belt who owns 11 mixed martial arts victories, with an astounding 73 percent of them coming by submission.

Tauru is a veteran who knows many tricks to the game, and he would pose an intriguing test to the Indonesian sensation. In fact, Tauru could very well be the athlete who brings Saputra to the next level. 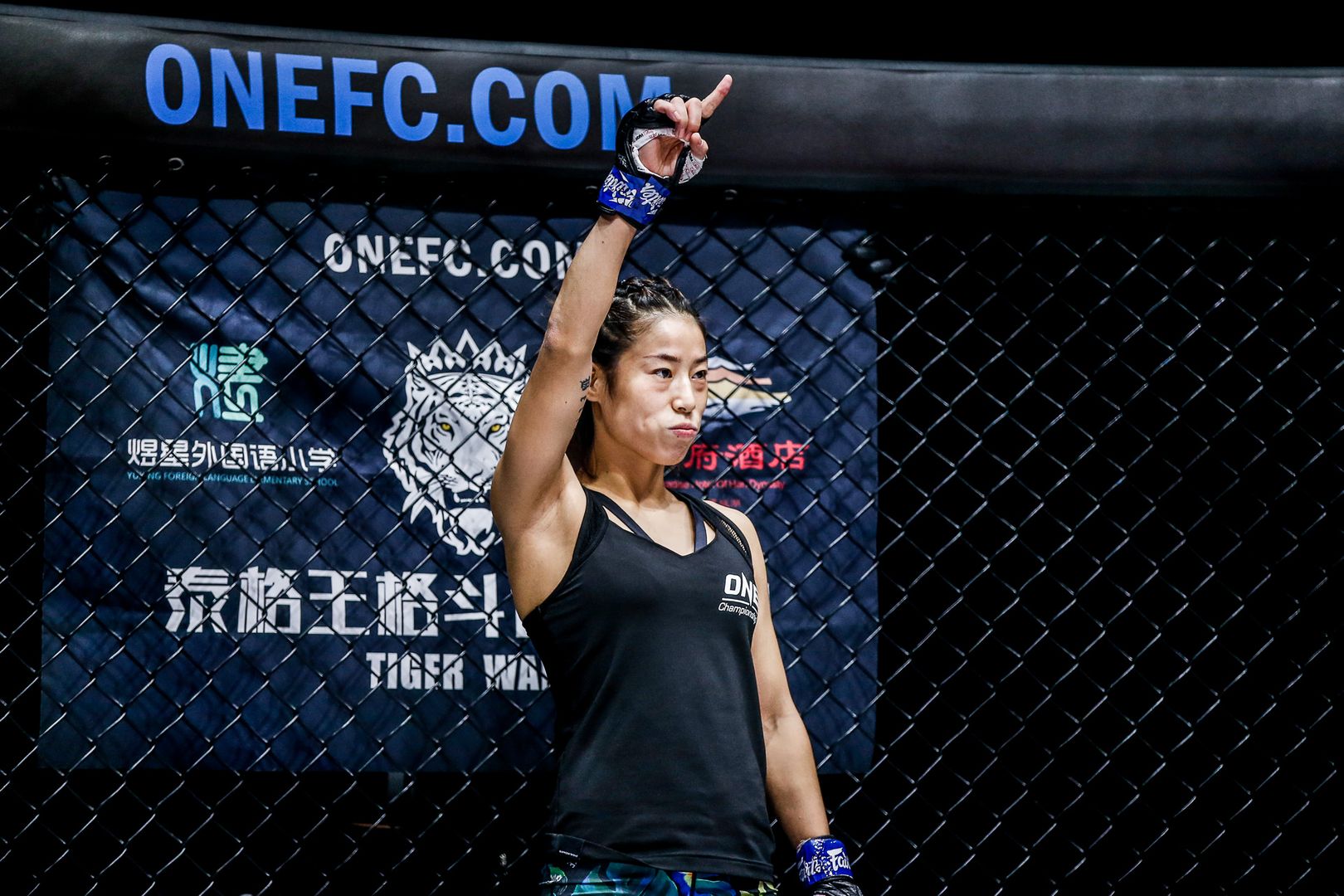 A year removed from her sensational knockout of former ONE Women’s Strawweight World Title challenger Laura “La Gladiadora” Balin, the atomweight division’s #2-ranked contender repeated the trick – but only faster – on Friday.

Meng dropped Indonesia’s top atomweight, Priscilla Hertati Lumban Gaol, with a right cross to earn a 86-second KO victory. That put her on a five-bout winning streak and certified her position in the weight class.

While we wait for the participants to be announced for the biggest women’s mixed martial arts tournament of 2021, we can only dream about the showdown fans would want to see – a matchup between Meng and top-ranked atomweight contender Denice “The Menace” Zamboanga.

The undefeated Filipina has earned the #1 spot with a perfect 8-0 record, defeating the likes of Jihin “Shadow Cat” Radzuan and #4-ranked atomweight contender Mei “V.V” Yamaguchi with her all-around game.

Fans may not have to wait long to see these two female warriors throw down in the Circle. If they continue winning, it will only be a matter of time.