Timofey Nastyukhin showed no signs of rust as he returned to the Circle with the same deadly form he displayed 19 months ago.

The #4-ranked lightweight contender cut #3-ranked Pieter “The Archangel” Buist down to size during a convincing unanimous decision victory in the co-main event of ONE: INSIDE THE MATRIX II, a previously recorded show that aired from the Singapore Indoor Stadium on Friday, 6 November.

The Russian’s impressive performance likely put him next in line for a shot at reigning ONE Lightweight World Champion Christian “The Warrior” Lee, who successfully defended his strap last week. 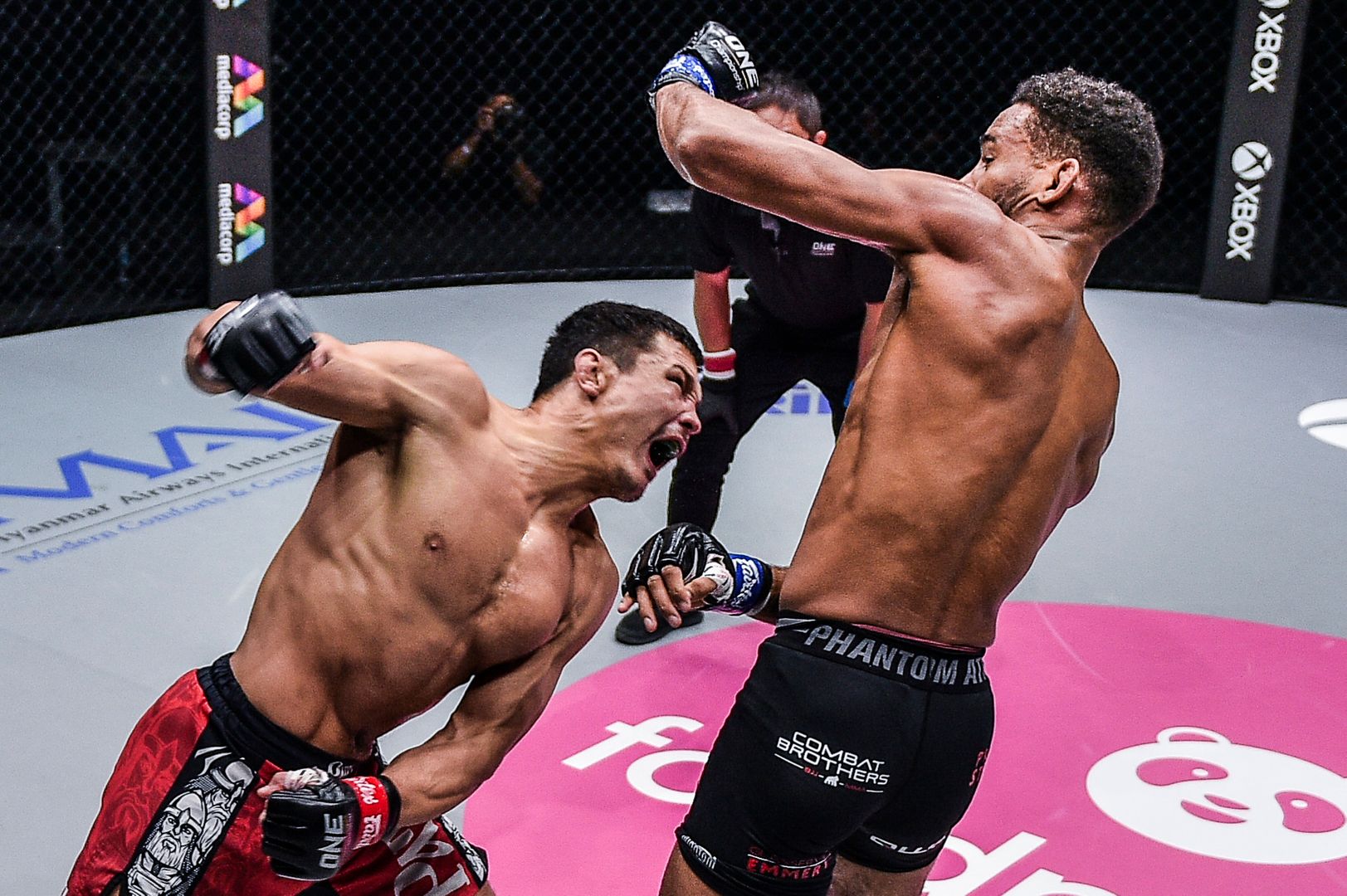 Nastyukhin started the bout the only way he knows how – by moving forward and unleashing heavy punches. Though he was facing a 13-centimeter height disadvantage, the 30-year-old kept the pressure on Buist, not allowing the Dutchman to pick him apart from a distance.

The Raty representative patiently waited for Buist to throw kicks before countering with a lead right. That would pay off for Nastyukhin midway through the first round, as he used the same move to put “The Archangel” on the ground.

After Nastyukhin landed some punches from side control, Buist momentarily managed to stand up – only for the #4-ranked contender to take his back and ragdoll him to the ground once again as the round ended. 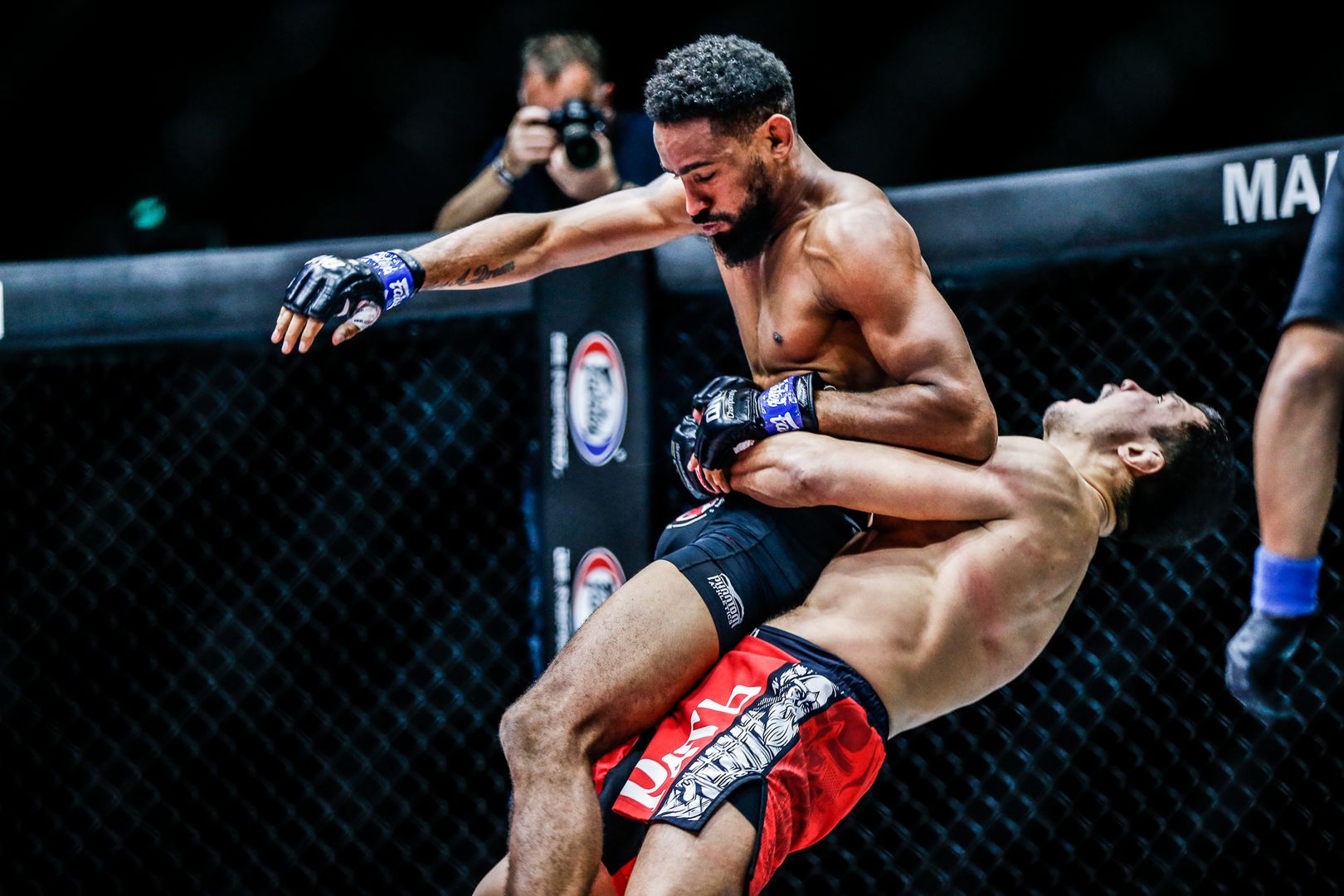 The next five minutes went pretty much the same way, with Nastyukhin loading up on his punches to keep “The Archangel” off-balance. He pushed forward with those looping punches and timed Buist’s kicks, using a counter to put the Dutchman on the ground.

Buist got back to his feet and tried to take control by pushing forward, but Nastyukhin responded with a solid straight right.

The Russian then dragged his foe to the ground once more, and while Buist ably controlled his posture, Nastyukhin still managed to land short elbows from the top as the round ended. 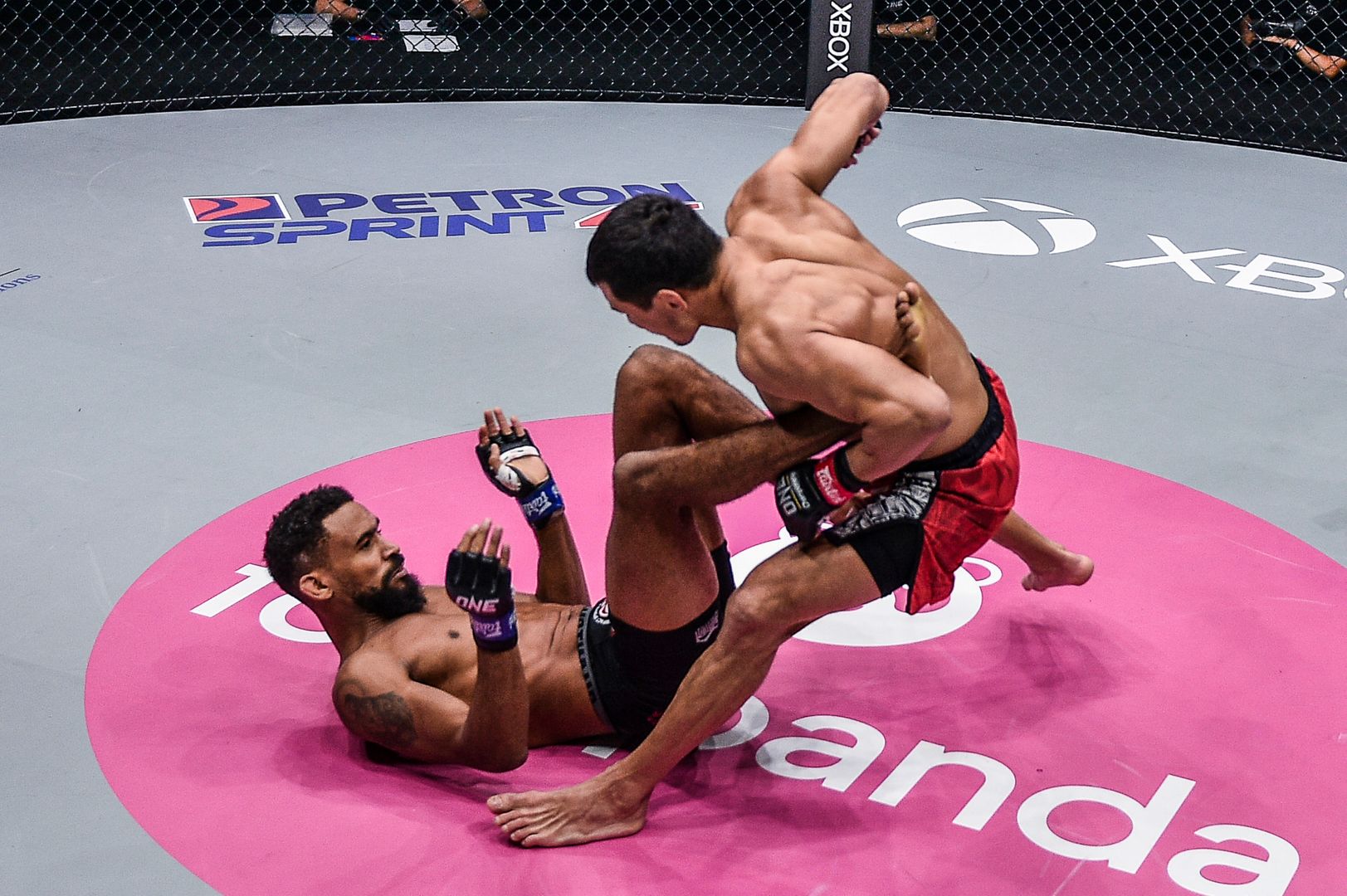 Nastyukhin continued to headhunt in the third stanza, but the 32-year-old from Breda, Netherlands, calmly blocked those advances and then produced his best stretch of the fight, landing a straight, a few jabs, and a beautiful cross that landed flush on his foe’s face.

Another clean straight connected for Buist. But just when the Dutchman was starting to get into his rhythm, Nastyukhin changed course and went for the big takedown that may have sealed the win.

Once on the ground, the hard-hitting Nastyukhin passed Buist’s guard to side control and landed some huge hammerfists, although the latter ate them well and managed to stand up for one last push.

That last push did not come, however. Nastyukhin wisely circled out of harm’s way as the final bell rang, giving him a well-deserved unanimous decision win and ending Buist’s eight-bout winning streak in the process. 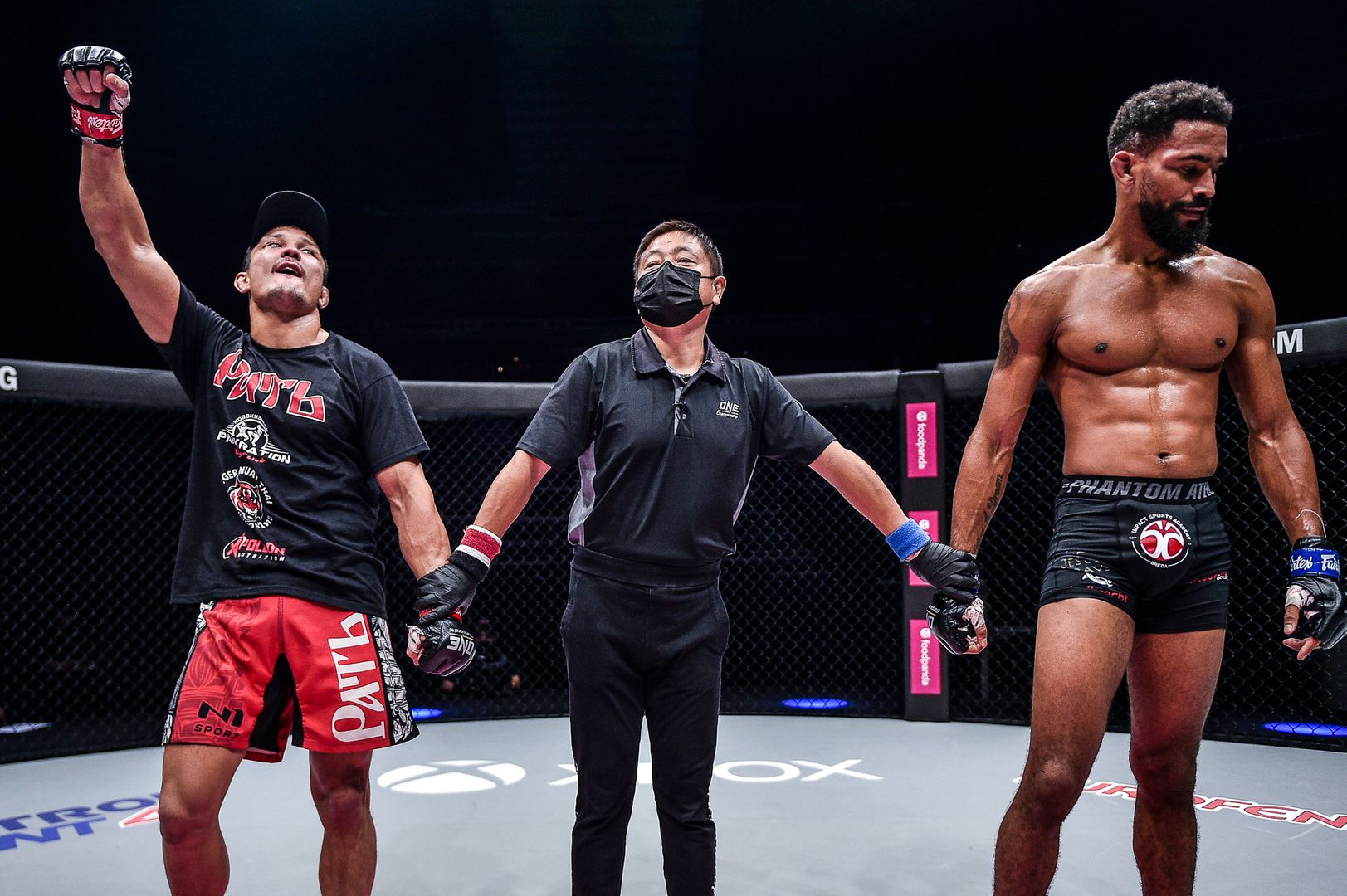 Nastyukhin improved to 14-4 with the impressive follow up to his knockout win over “The Underground King” Eddie Alvarez in March 2019.

Now he will set his sights on Lee in what could be an explosive World Title showdown in the future. But just in case anyone had forgotten, the Russian powerhouse wanted to make it clear in his post-fight interview that he is prepared for what awaits.

“Give me a title shot, please. I am ready,” Nastyukhin said.