Yuya “Little Piranha” Wakamatsu sent a stern warning to every man who sits above him in the flyweight division by pulverizing a very game opponent with his right hand.

The #4-ranked contender knocked out Kim Kyu Sung in the first round of their mixed martial arts clash at the previously recorded ONE: INSIDE THE MATRIX II, which aired on Friday, 6 November. After the opening bell sounded at the Singapore Indoor Stadium, Wakamatsu bounded to the center of the Circle, where he quickly tested Kim’s reactions – and chin – with jabs, hooks, and straight rights that he discharged like cannonballs.

Kim answered with a low kick, but the attack did nothing to slow his energetic opponent. His next shot did, however, as the South Korean phenom threw a piston of a jab that stopped “Little Piranha” where he stood.

The Japanese star regained his composure and again fired off left and right punches, but Kim was growing in confidence and began to walk his opponent backward.

Unfortunately for the South Korean, he was too slow to pull the trigger, and Wakamatsu beat him to the punch in almost every exchange. 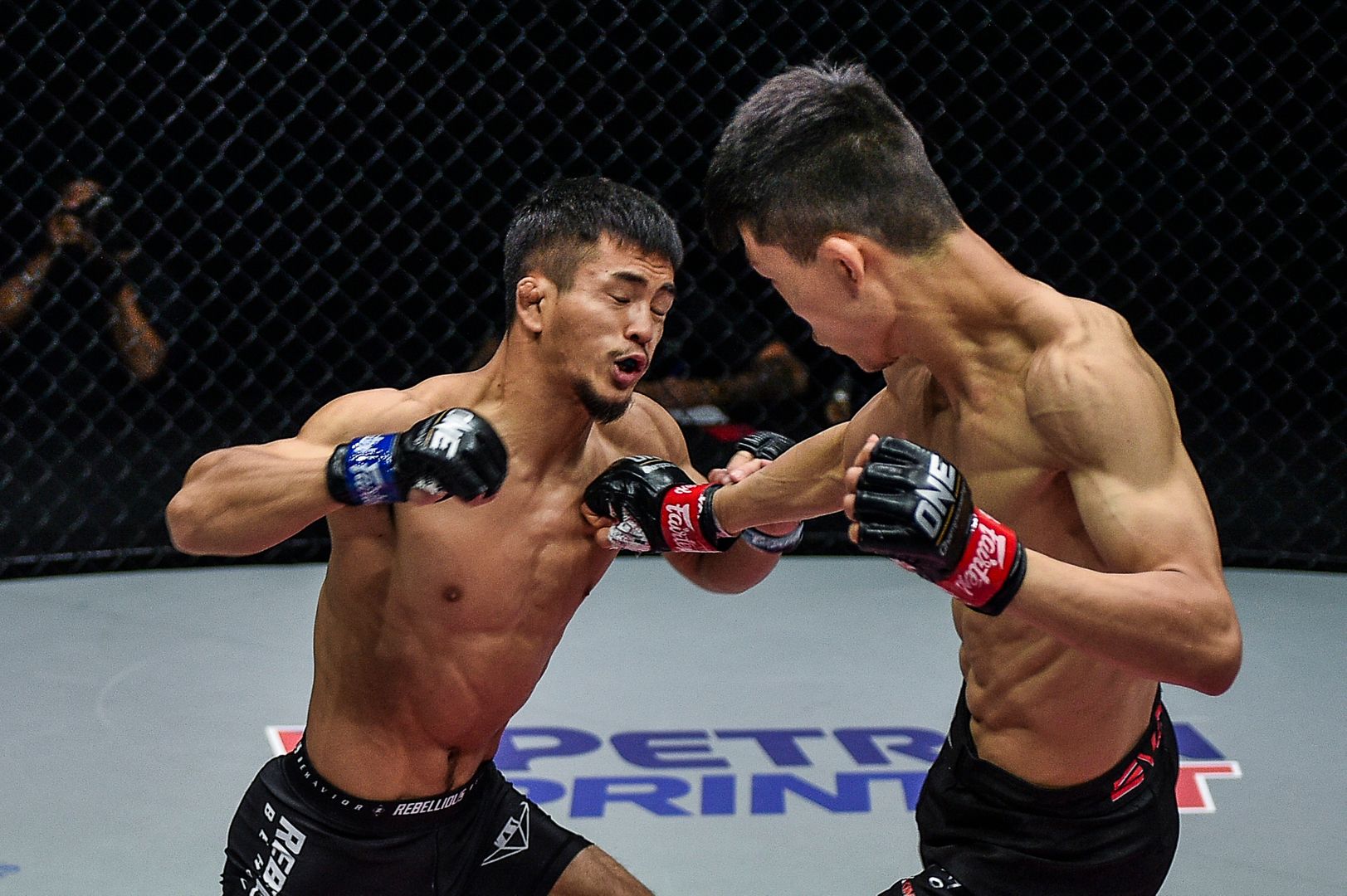 Soon after, Kim started to connect and racked up damage with a leg-buckling low kick.

Sensing that the Evolve representative might be gaining too much momentum, Wakamatsu’s corner instructed their prodigy to attack, and seconds later, he was throwing stony knuckles at his opponent.

A right hand from the Japanese man caught Kim’s attention, but before the South Korean could counter, Wakamatsu had already sprung out of range. 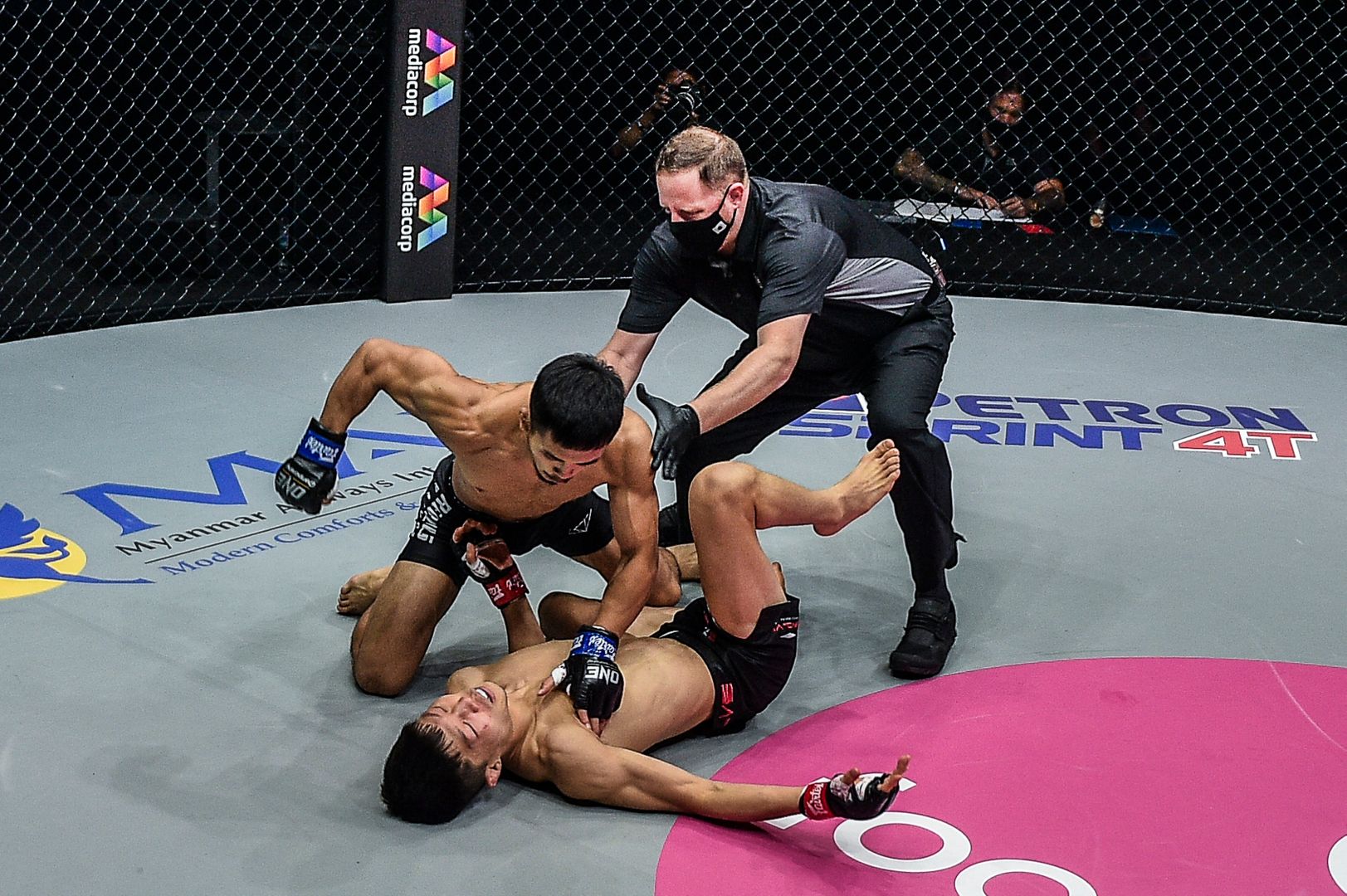 Then, when Kim stepped in to make up for the lost distance, Wakamatsu planted his feet and threw a spiraling right hand that hit his rival’s reset button.

Kim went down, and “Little Piranha” followed him to the ground, landing two more punches before the referee stepped in to wave off the action at 1:46 of the first round.

The win moved Wakamatsu’s record to 13-4 and if he gets his way, the Japanese star could be facing the man he called out – #5-ranked contender Reece “Lightning” McLaren – in the Circle next.