ONE Championship returns to action on Saturday, 19 January, as ONE: ETERNAL GLORY kicks off the year with a bang in Jakarta, Indonesia.

The show not only marks the start of ONE Championship’s biggest year ever, it also represents tough tests for the world’s best martial artists.

Here are the athletes with massive stakes involved when they enter the ONE Championship cage on 19 January. The ONE Strawweight World Title proved to be something of a hot potato in 2018, with Alex “Little Rock” Silva starting the year relinquishing the belt to the man he took it from, Yoshitaka “Nobita” Naito.

Naito was unable to re-establish himself as ONE’s strawweight kingpin, as he, too, lost his belt in his first title defense to the young star of Team Lakay, Joshua “The Passion” Pacio.

Now all eyes turn to the Filipino World Champion, as he bids to do what each of the last two titleholders were unable to do during their reigns – successfully defend the title.

Pacio will now take on the surging contender Yosuke Saruta, a Shooto Strawweight World Champion who burst onto the scene in ONE Championship with an all-action performance, and a unanimous decision victory over Silva.

Can Pacio turn back Saruta’s challenge, and become the first of Team Lakay’s four ONE World Champions to defend his belt in 2019, or will the strawweight belt change hands once again?

Fun fact: No ONE athlete won more than Priscilla in 2018!

Posted by ONE Championship on Saturday, January 5, 2019

Lumban Gaol competed an incredible six times in 2018, winning five of those contests to fly up the atomweight ladder, and move ever closer to a shot at the belt currently held by “Unstoppable” Angela Lee.

Now matched with Tomar, “Thathie” will look to continue her run of impressive form.

Tomar will have other plans, of course, and will see the contest as a golden opportunity to not only capture her first win in ONE Championship, but to gatecrash the title picture herself, and steal some of Lumban Gaol’s considerable momentum at the start of the year. 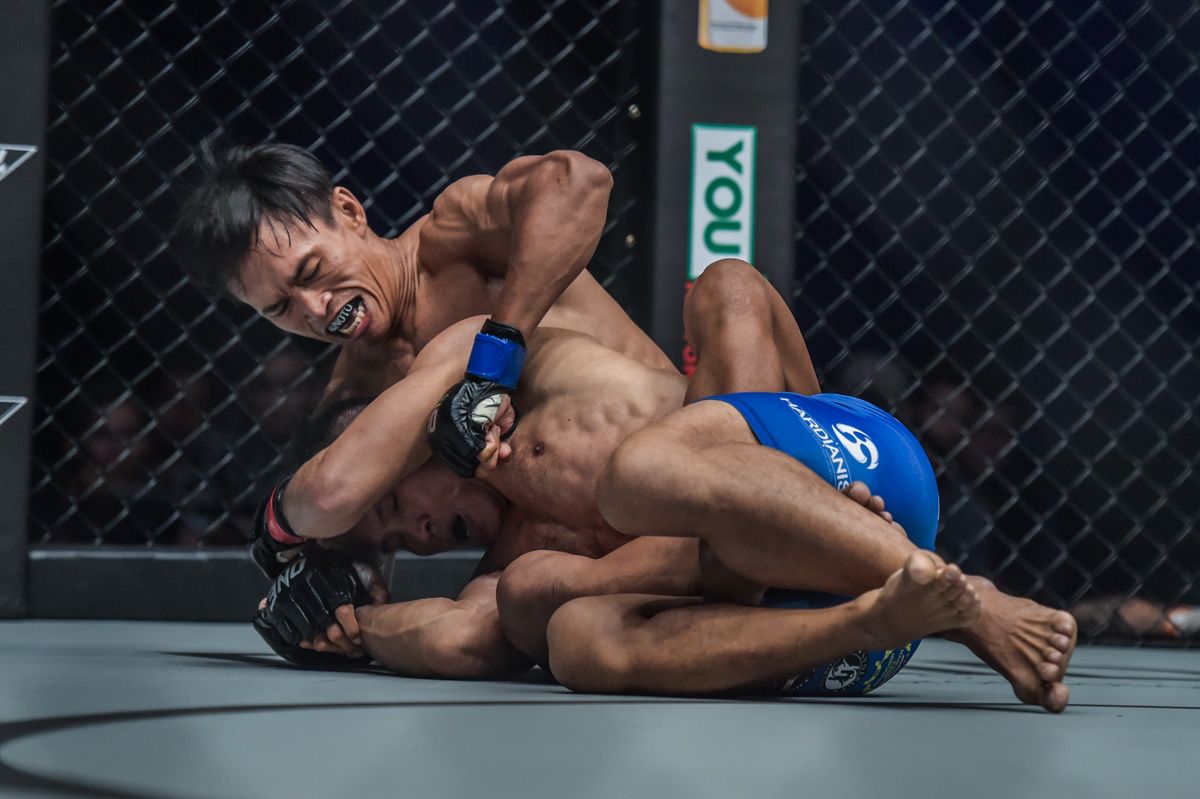 ONE: ETERNAL GLORY represents the first of four huge events set for Jakarta in 2019, and a clutch of local stars are keen to kick off their year with a win on home soil.

In addition to Lumban Gaol’s atomweight matchup against Tomar, strawweight grappling ace Stefer Rahardian bids to bounce back into the win column when takes on Filipino veteran Robin Catalan.

“The Terminator” Sunoto will look to claim back-to-back victories in Jakarta when he lines up against China’s Niu Kang Kang, and “The Ice Man” Yohan Mulia Legowo takes on the returning AJ “Pyro” Lias Mansor.

All four Indonesian stars face tough assignments, but will be hopeful that home advantage will play a part, and the packed crowd at Istora Senayan roars them to victory.

In addition, a quartet of rising Indonesian prospects will open the card, with featherweights Oscar Yaqut facing off against Andreas Satyawan, and strawweights Riski Umar and Aziz Calim going head-to-head. 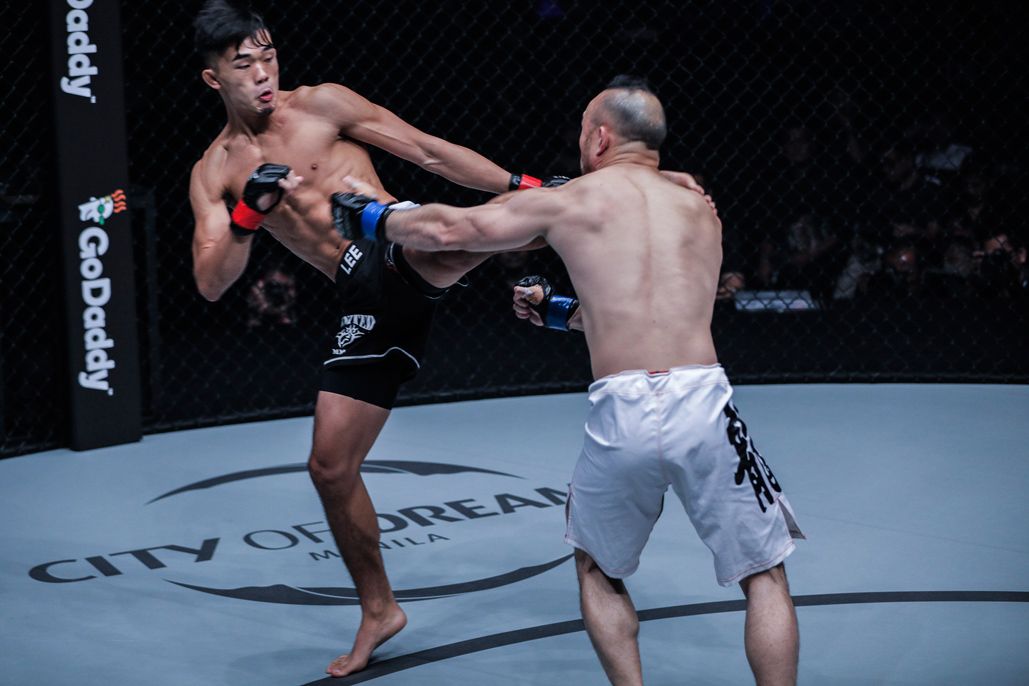 Some of the promotion’s top featherweight contenders are also scheduled for action in a trio of matchups.

Singapore star Christian Lee is hunting for another shot at the ONE Featherweight World Title, and the 10-3 contender will look to make amends when he faces Edward Kelly in a hotly-anticipated rematch.

The first bout between the pair ended prematurely when Lee was disqualified for a suplex at ONE: BEYOND THE HORIZON last September.

Now, the pair will meet again, with both men looking to score a decisive victory to push their respective World Title claims. 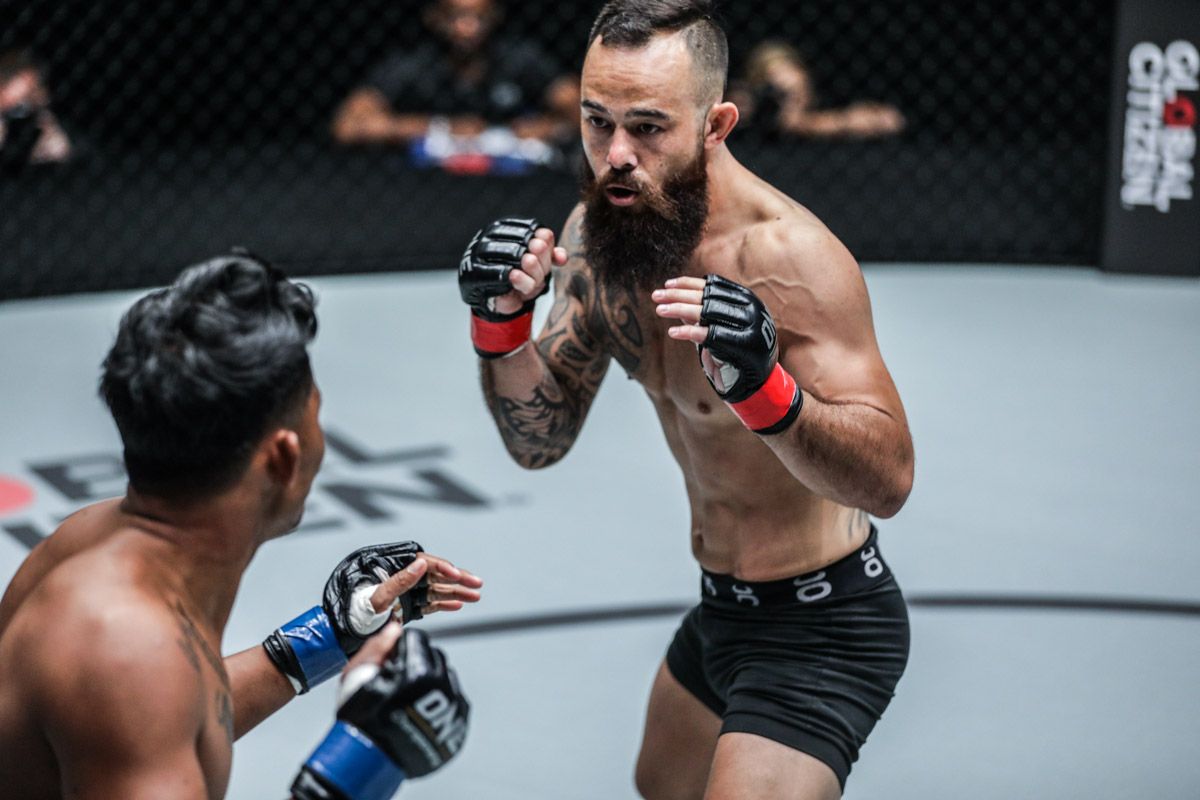 Also on the card is Dutch-Indonesian star Anthony Engelen, who made a spectacular return to ONE Championship in 2018 with a pair of first-round finishes in the space of just eight days.

Now, “The Archangel” is looking to turn that incredible return into a run of consistent form, as he looks to take his career to the next level. His next test is a significant one, as he takes on undefeated South Korean newcomer Kwon Won Il.

Pucci ended 2018 with a 56-second submission of Xie Chao at ONE: WARRIOR’S DREAM in Jakarta in November. The Evolve representative will hope the city proves a happy hunting ground for him once again as he faces Boku, who returns to ONE Championship for his first bout since December 2017.