Top Chinese featherweight Xie Chao is originally from Qingzhou, in the Shandong province north of Shanghai. His parents worked in the auto repair industry, and he was an average student who liked comic books.

In 2012, at the age of 20, Xie started training in Jeet Kune Do – a famed martial arts discipline founded by the legendary Bruce Lee – and began preparing to compete in the cage just four years later in 2016.

He made his professional debut not long after, winning his first match via first-round armbar to showcase his burgeoning grappling skills. Upon signing with ONE Championship, Xie made sure to leave a lasting impression at his first appearance in ONE CHAMPIONSHIP: SHANGHAI, submitting a game Marc Marcellinus via kimura armlock in just 90 seconds. 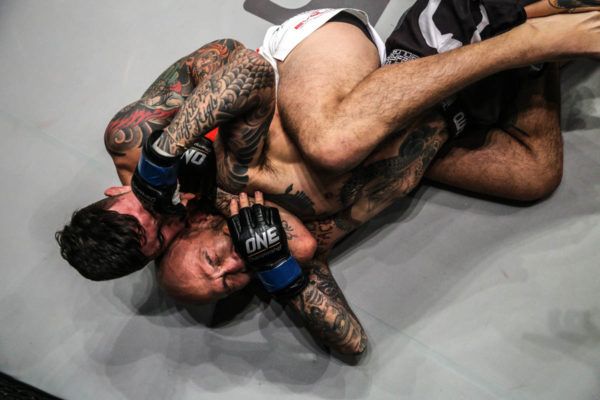 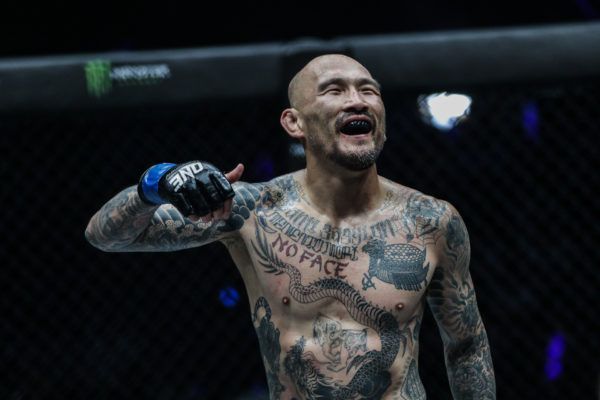 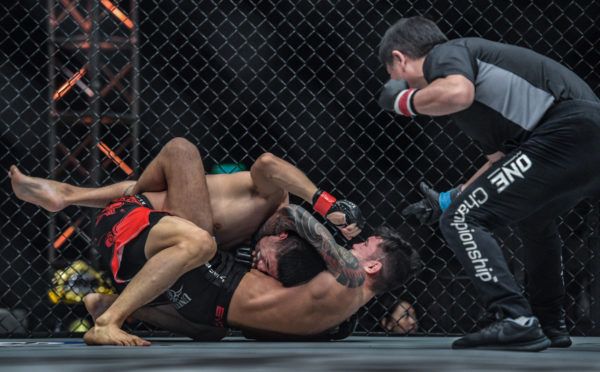 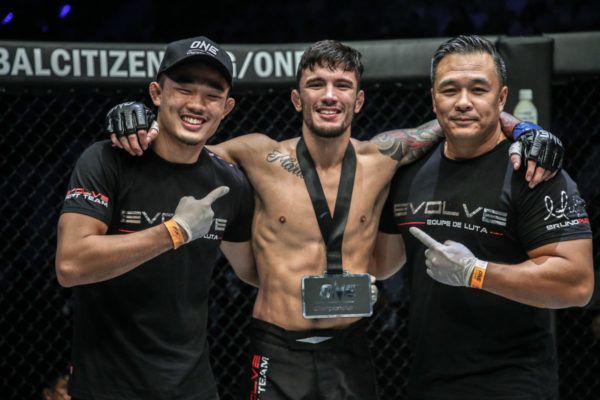