Marc Marcellinus is from the small village of Tambunan, in the Sabah state capital of Kota Kinabalu. He began training in the traditional art of silat when he was 8 years old and soon added boxing, karate, and Muay Thai to his skill set growing up. When he was 16 years old, Marcellinus tragically lost both of his parents, and had to help his older sister make ends meet by working in the evenings after school.

Introduced to ONE Championship by his coach Rayner Kinsiong, himself a ONE athlete, Marcellinus made his professional debut in October 2013. He dedicates his victories in the cage to the aunt who helped raise him, as she sadly passed away after a battle with cancer. 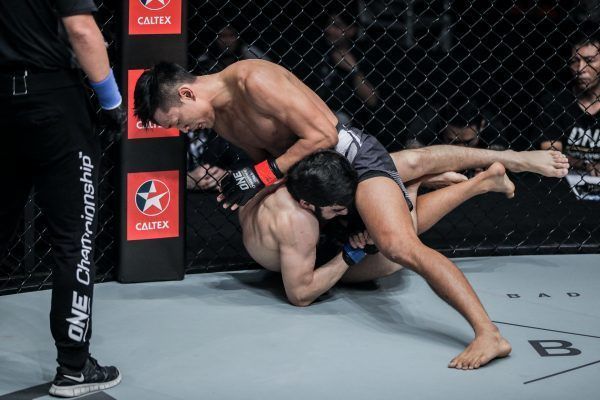 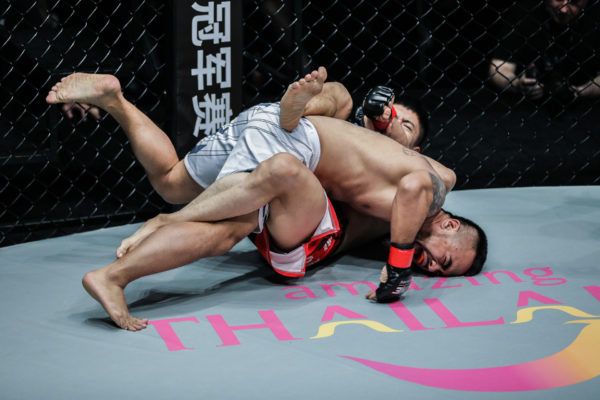 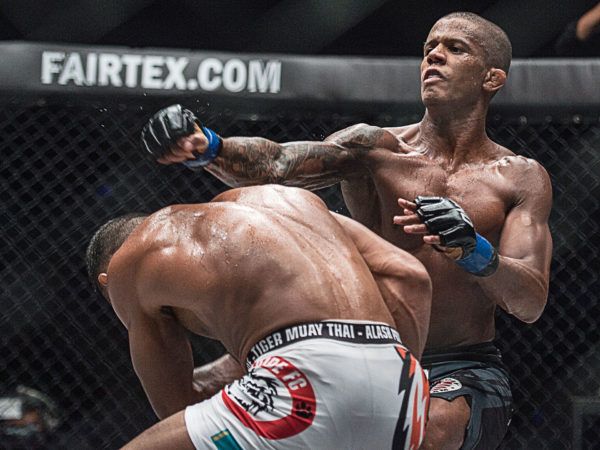 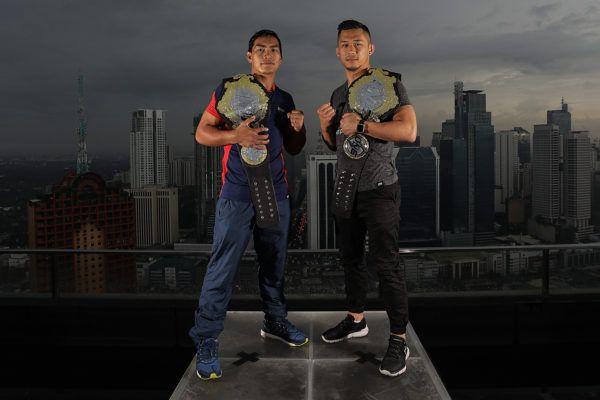