It is safe to say that martial arts runs in the blood of Marc “The Borneon Tiger” Marcellinus (0-2).

Raised in a rural village in Malaysian Borneo, he would join his siblings and cousins inside the family compound each evening to learn kuntau silat, an ancient Southeast Asian martial art.

His nightly instructions, taught by his grandfather who was the village chief, were about far more than physical fitness.

“He would teach us kuntau silat so we could defend the family,” the 37-year-old recalls. “Most of the family followed the code of survival of the fittest.” 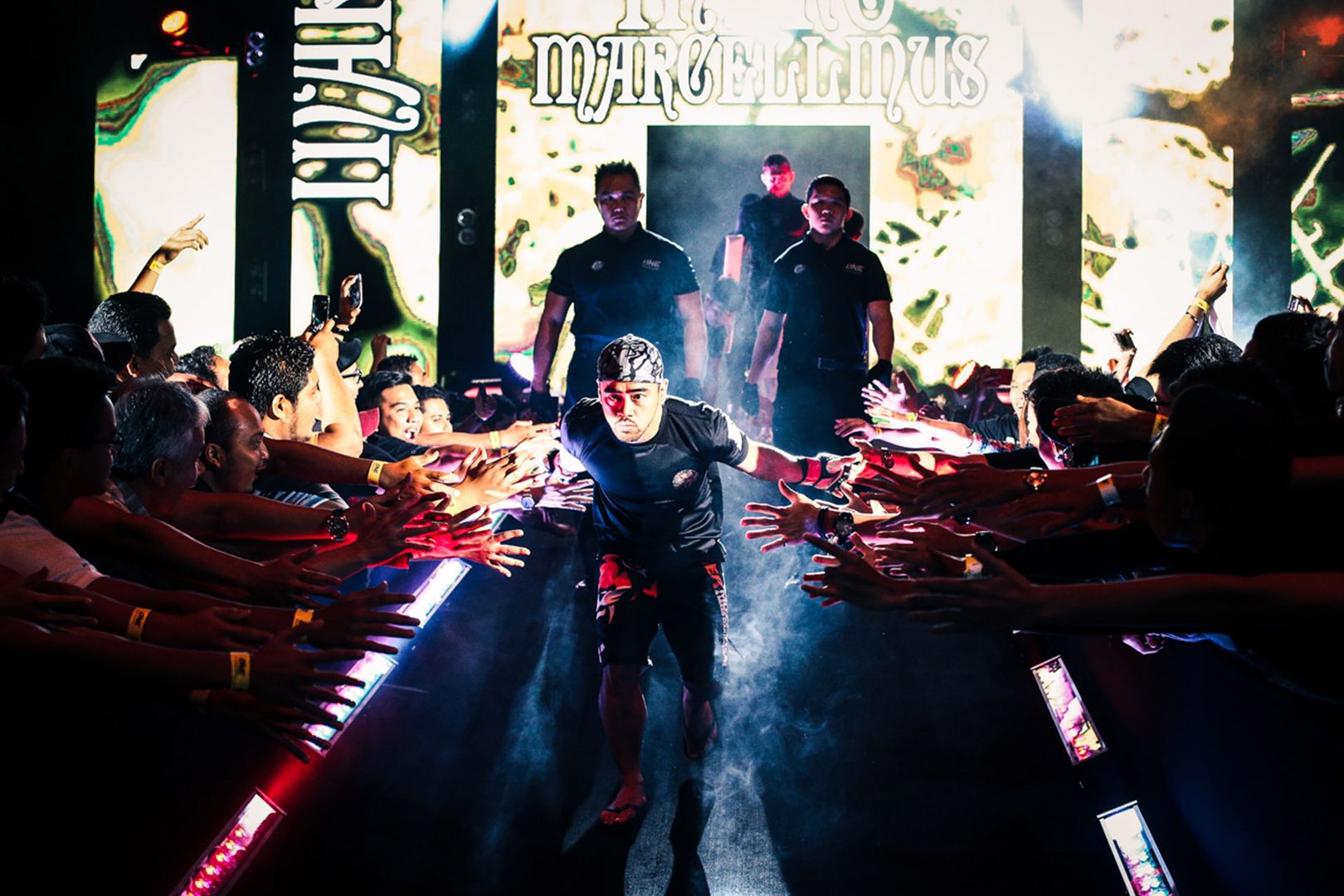 Marcellinus’ great-grandfather, a maritime trader, brought knowledge of the ancient martial art back from the Philippines. This was during an era of frequent local conflicts in and around the family’s village, Kampung Tondulu, which lies in the Tambunan district in the interior of Malaysia’s Sabah state.

“In those days, you needed to defend your village and defend your land,” he continues. “But my grandfather would teach us moves, and teach us about the code and its ethics – it is not for starting fights, it is for defense.”

As a result, Marcellinus will carry his ancestors’ warrior spirit into the cage to kick off ONE CHAMPIONSHIP: SHANGHAI on Saturday, September 2. He is scheduled to meet the debuting “Monster” Tran Quang Loc in a bantamweight affair.

Marcellinus, who has not competed since October 2014, spent his time away from the cage wisely. He set up his own gym, Borneon Tiger Mixed Martial Arts, in Kota Kinabalu, the capital of Sabah, where he trains a budding generation of Malaysian martial artists. 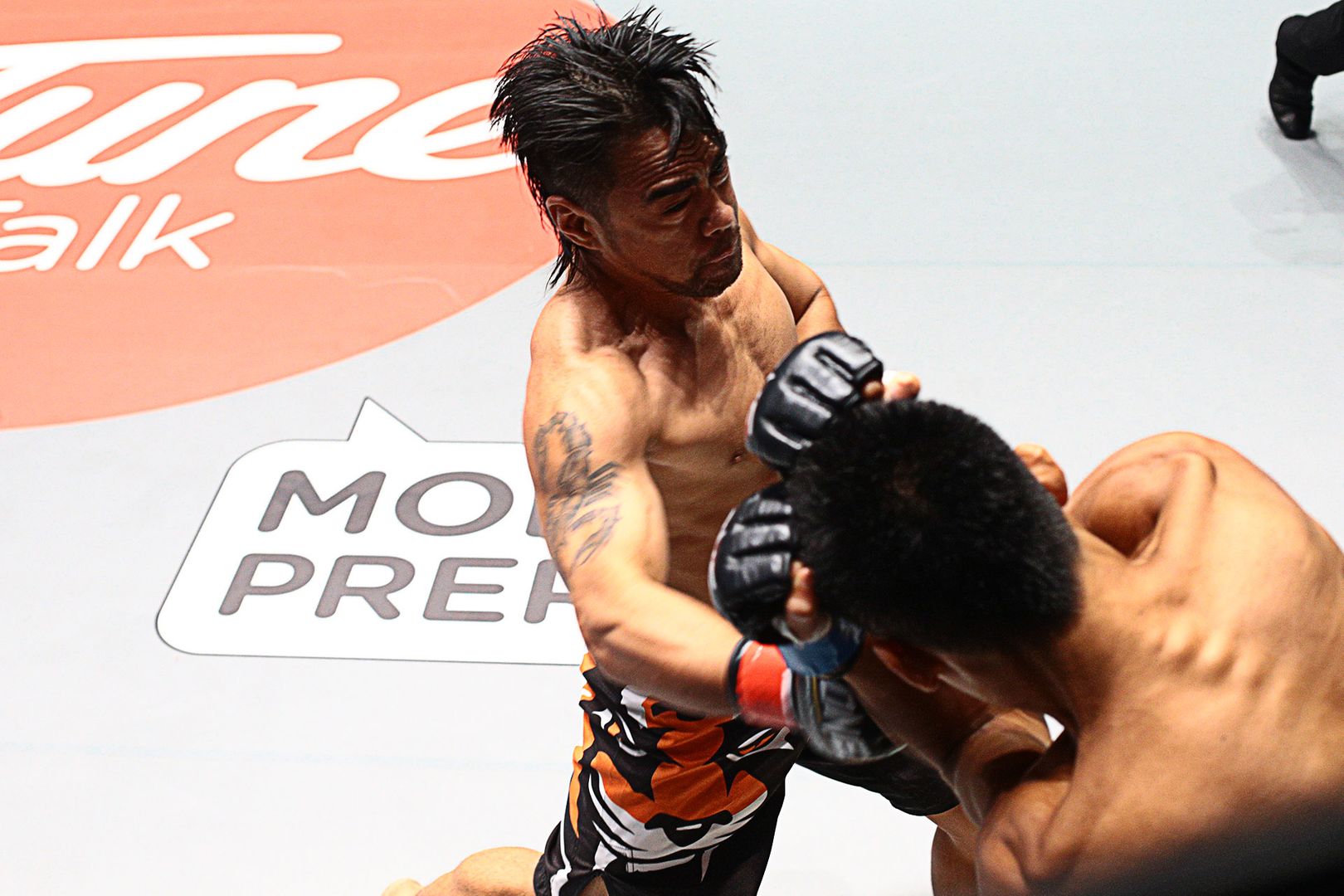 Now, almost three years away from action, he is ready to resume his career. Although he does not know too much about his opponent, a Vietnamese debutant, he is prepared for any situation.

“To be in the cage, you need to know all the elements. I think he will bring all the elements in. It is going to be a test of endurance, heart, and skill,” he says. “I am excited to be back in the cage. I have not competed for three years, so it will be exciting to see how far I have come in my training.”

Considering Marcellinus will be competing under the big city lights of Shanghai, he has already come a long way. Growing up in isolated Tambunan, a district of farmers, hunters, and fishermen, he spent his time outside of school doing chores, practicing martial arts, and squeezing in games of football with his relatives and other village children.

“There was no Internet, no video games. It was like being in tune with nature,” he explains.

Sadly, his idyllic village upbringing was shattered at the age of 15, when both of his parents died – his father in a car accident and his mother from cervical cancer. Even the tenets of traditional martial arts such as inner peace and self-control were not enough to help him. 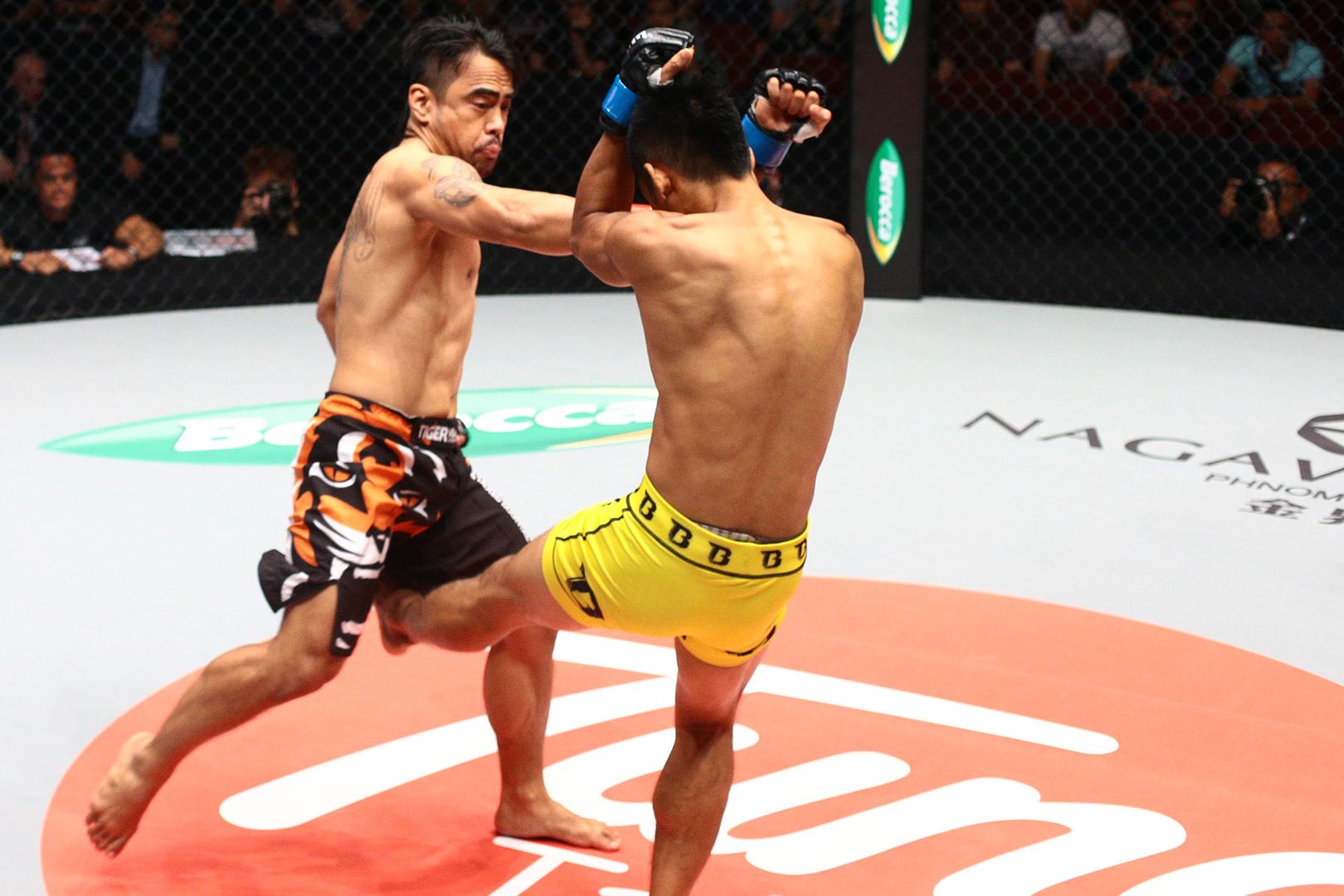 “I fell into a very deep depression. There was a lot of pressure on me,” he admits. “We had a big family. But my father used to say that you cannot count on anyone. You cannot be a burden on anyone.”

The third of eight children, he spent the next year helping to look after his younger brothers and sisters, one of whom was only an infant. A year later, he moved to Kota Kinabalu to attend high school, and washed dishes and performed other odd jobs in the evenings to pay for his living expenses.

Later, he attended MARA University of Technology, near the Malaysian capital of Kuala Lumpur, and graduated in 2001 with a degree in sports science. Despite falling in love with martial arts back in the village at the age of 8, Marcellinus had a life-changing experience during his first year at university. In 1998, a friend took him to a traditional Muay Thai event held inside Thailand’s Narathiwat Province, which borders Northeast Malaysia.

“It really touched my emotions,” he recollects. “I had felt I was jailed within myself, and did not know how to express myself. I wanted something that showed good, precise techniques, and I wanted to research Muay Thai.”

After training for more than a year, “The Borneon Tiger” participated in his first Muay Thai bout in 2000, winning by technical knockout and getting a purse of 700 Thai baht (around USD$20). He would compete in more than 50 bouts, by his count winning 27 and losing 13, with the others being draws or No Contests. 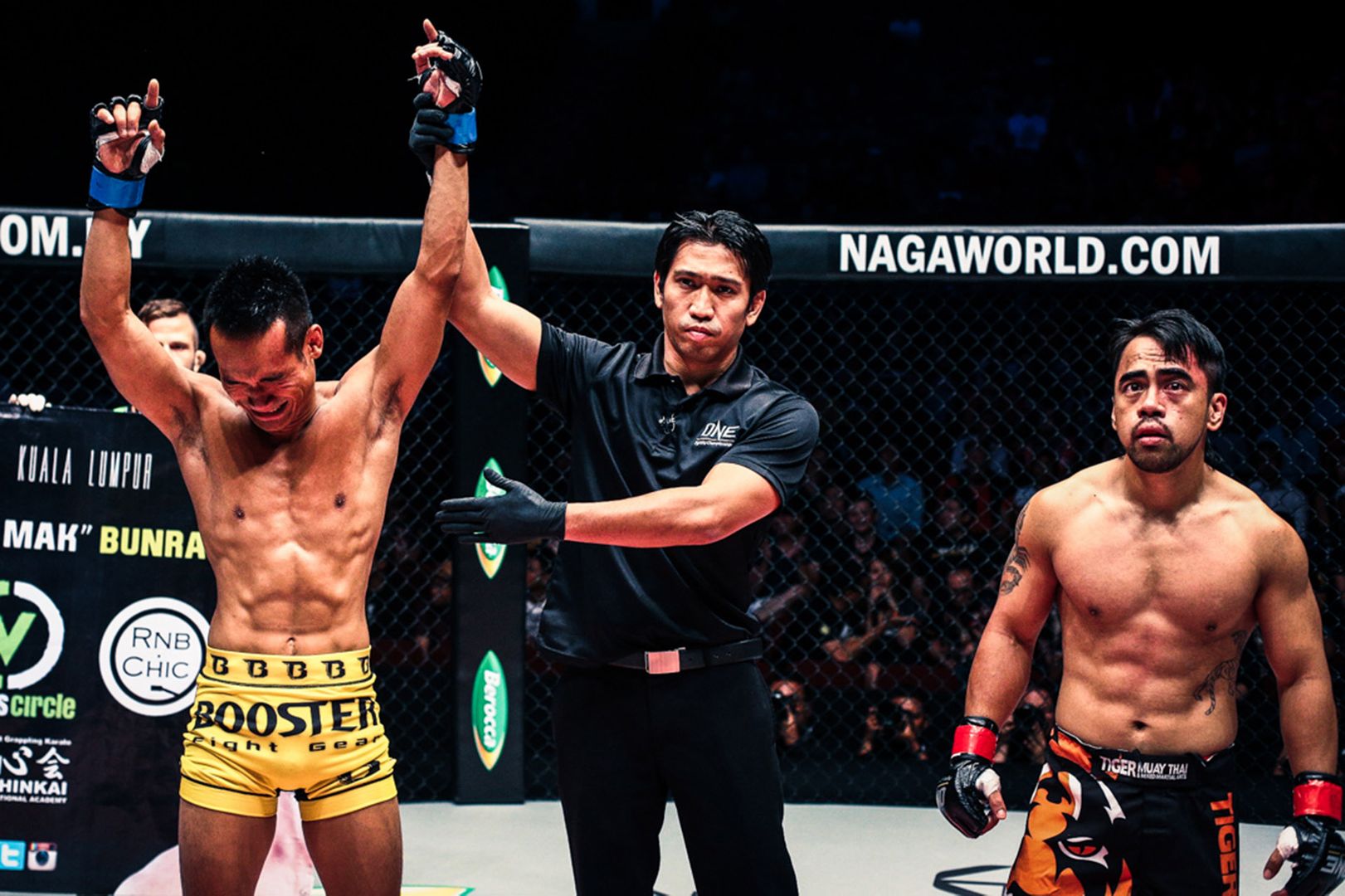 Eventually, he stopped competing in Muay Thai, and worked for several years as a fitness trainer in Kuala Lumpur before joining ONE Championship. It would not be a good start – he lost his promotional debut via TKO in October 2013, and then Anatpong Bunrad knocked him out in his second match a year later.

“I was still learning, because I did not know the ground game,” he said. “In martial arts, anything can happen. That is why you need to work on every aspect — your striking and your ground work.”

For this upcoming tilt, Marcellinus has been training in Sydney, Australia, under the instruction of Anthony Perosh, a retired heavyweight martial artist and gym owner. Perosh has worked the Malaysian tirelessly in Brazilian jiu-jitsu and wrestling in an effort to improve his all-around game.

“I am really humbled that he took me under his wing, and showed me what is required to be an martial artist,” says Marcellinus.

The martial arts has always been pumping through Marcellinus’ veins. Now, the Malaysian has put it all together, and is ready for a fresh start in Shanghai.