For two years, Team Lakay’s Joshua “The Passion” Pacio had one thing on his mind, and that was to place himself back across the cage from ONE Strawweight World Champion Yoshitaka “Nobita” Naito.

Joshua Pacio put in a phenomenal performance against Yoshitaka Naito to win the ONE Strawweight World Championship in an epic rematch!

Joshua Pacio put in a phenomenal performance against Yoshitaka Naito to win the ONE Strawweight World Championship in an epic rematch! TV: Check local listings for global broadcast

At ONE: CONQUEST OF HEROES, which took place on Saturday, 22 September at the Jakarta Convention Center in Indonesia, the Filipino finally got his second crack at the strawweight belt.

The 22-year-old turned in a masterful performance. He displayed striking superiority and phenomenal takedown and grappling defense to defeat “Nobita” via unanimous decision to claim the gold.

“I’m speechless, but I want to thank the Lord Jesus Christ and ONE Championship for the privilege [of winning the World Title], and this unexplainable feeling,” Pacio told Mitch Chilson in the cage during his post-bout interview. Pacio opened the contest with a thudding outside leg kick, which set the tone for what would be a long night for “Nobita.”

Naito – predominantly a wrestler and a grappler – attempted five takedowns in the first round, all of which were stopped by the Filipino’s effective sprawls.

The 34-year-old Paraestra Matsudo product tried relentlessly to set up his single-leg attempts with an overhand right, but Pacio read the tactic expertly and anticipated all of them.

Establishing his dominance in the striking department early, “The Passion” hurt Naito with a thunderous kick to the midsection, and then swarmed him with punches. However, the Japanese athlete showed his mettle and quickly regained his bearings. 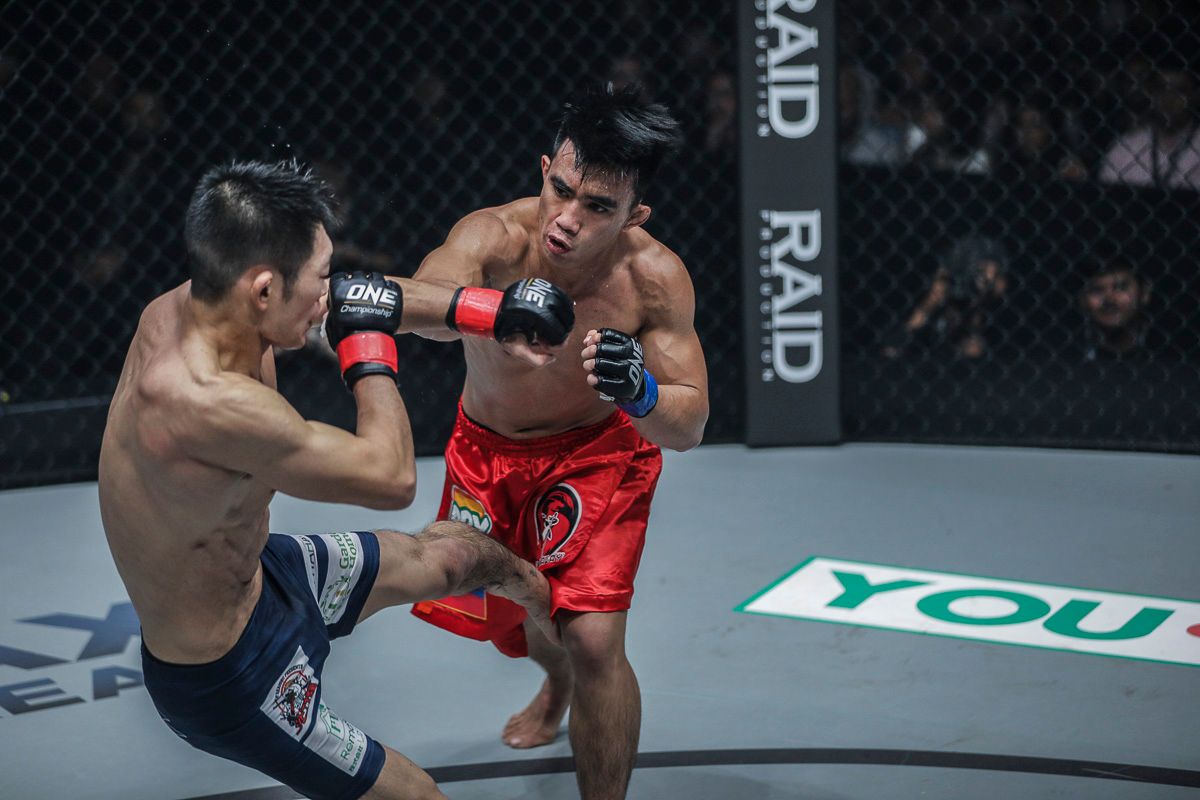 The second round saw much of the same action, with Pacio continuing to do tremendous damage to Naito’s lead leg, which appeared to bother the Japanese champion.

Soon thereafter, the Matsudo native was finally able to score on a successful takedown after multiple attempts. “Nobita” failed, however, to keep the challenger grounded as the Filipino star quickly popped back up to his feet.

Momentum started to shift towards the end of the frame, with the titleholder taking his adversary down to the mat with much more relative ease. In the third round, Naito continued his relentless pursuit for the takedown, but he experienced mixed success. Although he was able to take his younger foe down to the mat, he had difficulty passing guard and was unable to do much damage.

Pacio, on the other hand, showed incredible defense from the guard position, as he peppered the Japanese competitor with fists and elbows off his back. In one instance, he even reversed the position with a butterfly sweep.

Though it was clear “Nobita” was slowly starting to chain his takedowns together more effectively, he faced a much more difficult challenge from the Baguio City warrior now, compared to their first encounter in October 2016.

This time, Pacio showcased more poise and control, and he defended well against Naito’s advances. 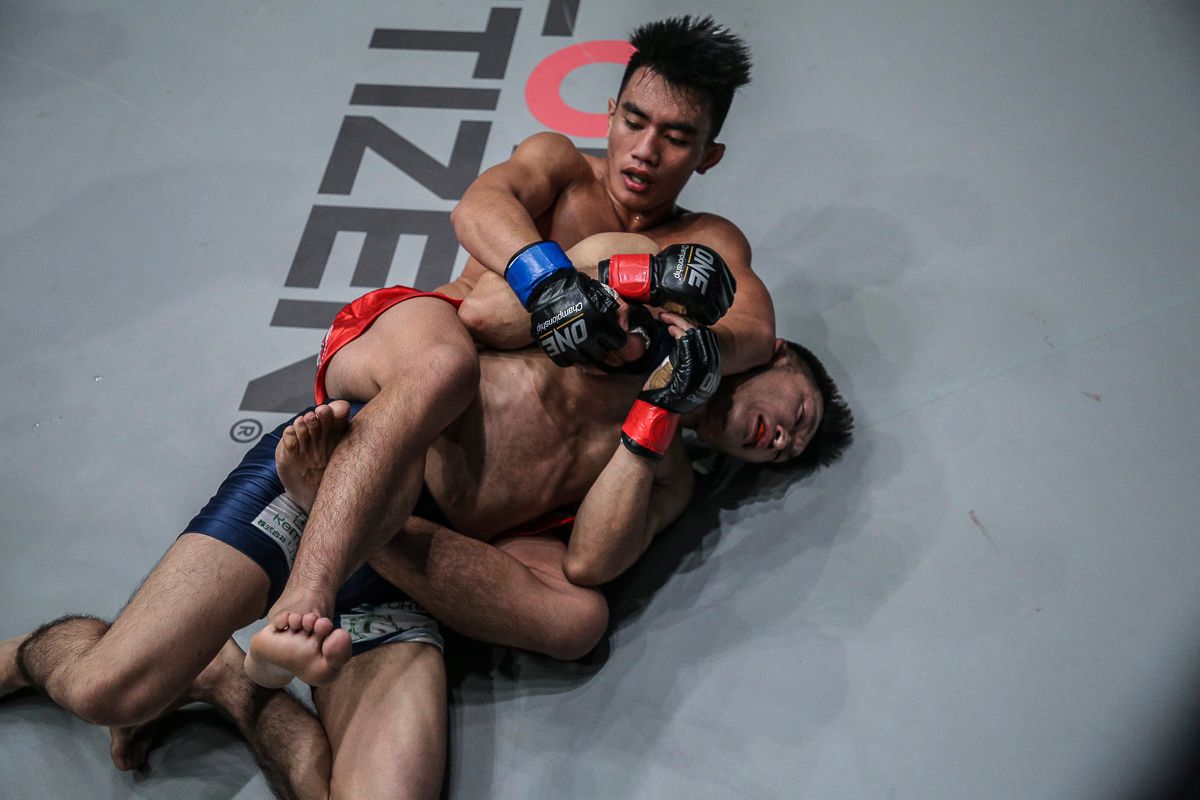 In the championship rounds, the bout effectively transitioned to a technical grappling showdown.

While Naito was the more capable grappler when they initially met nearly two years ago, the gap was much closer in the rematch. “The Passion” clearly put in the time to upgrade his wrestling and jiu-jitsu skills in order to compete at the highest level, with the ground war coming to a stalemate.

However, the final stanza saw each man play to their respective strengths one last time.

Pacio displayed his striking superiority, attacking the Japanese World Champion with quick combinations in the opening minute. While Naito was able to bring the Team Lakay standout down to the mat on multiple occasions, the story remained the same as “Nobita” was unable to do much damage, nor advance to dominant positions. 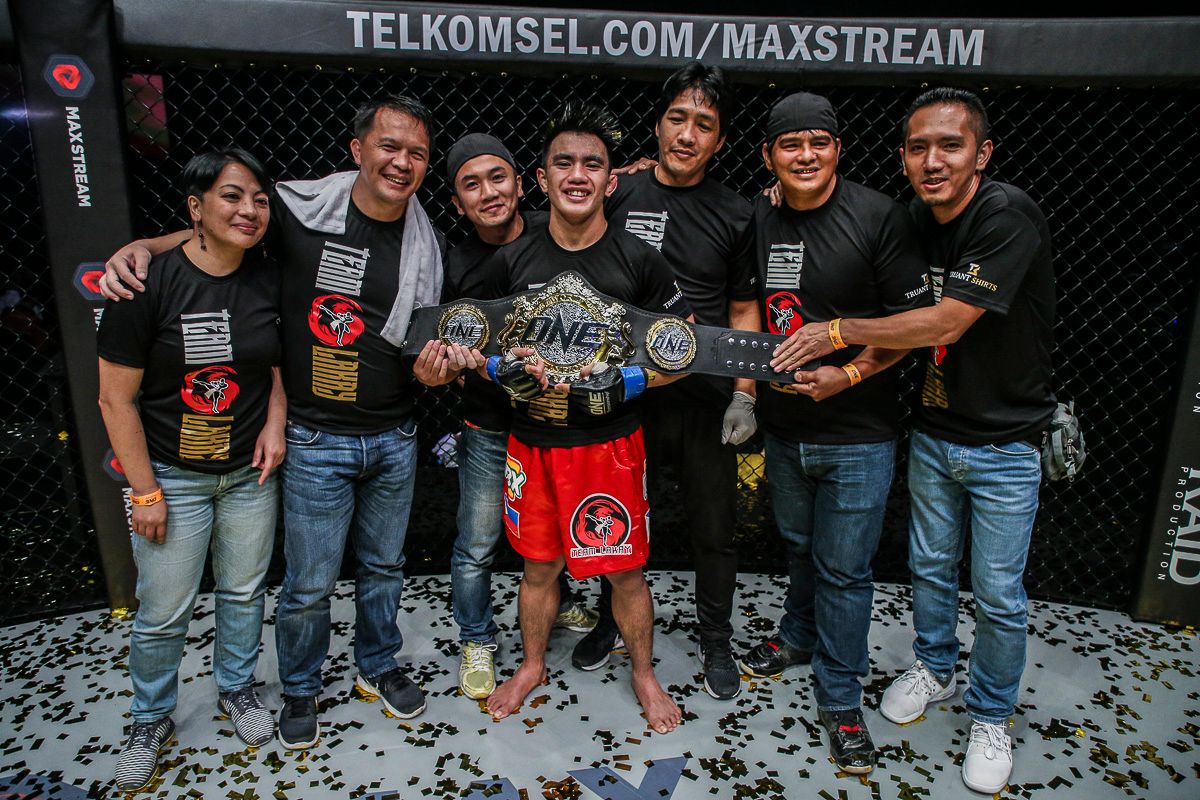 In the end, Pacio out-dueled his Japanese adversary to capture the unanimous decision victory ,and realize his dream of becoming the ONE Strawweight World Champion.

Now 13-2 at only 22 years of age, the Filipino has solidified his status as one of the best martial artists on the planet.