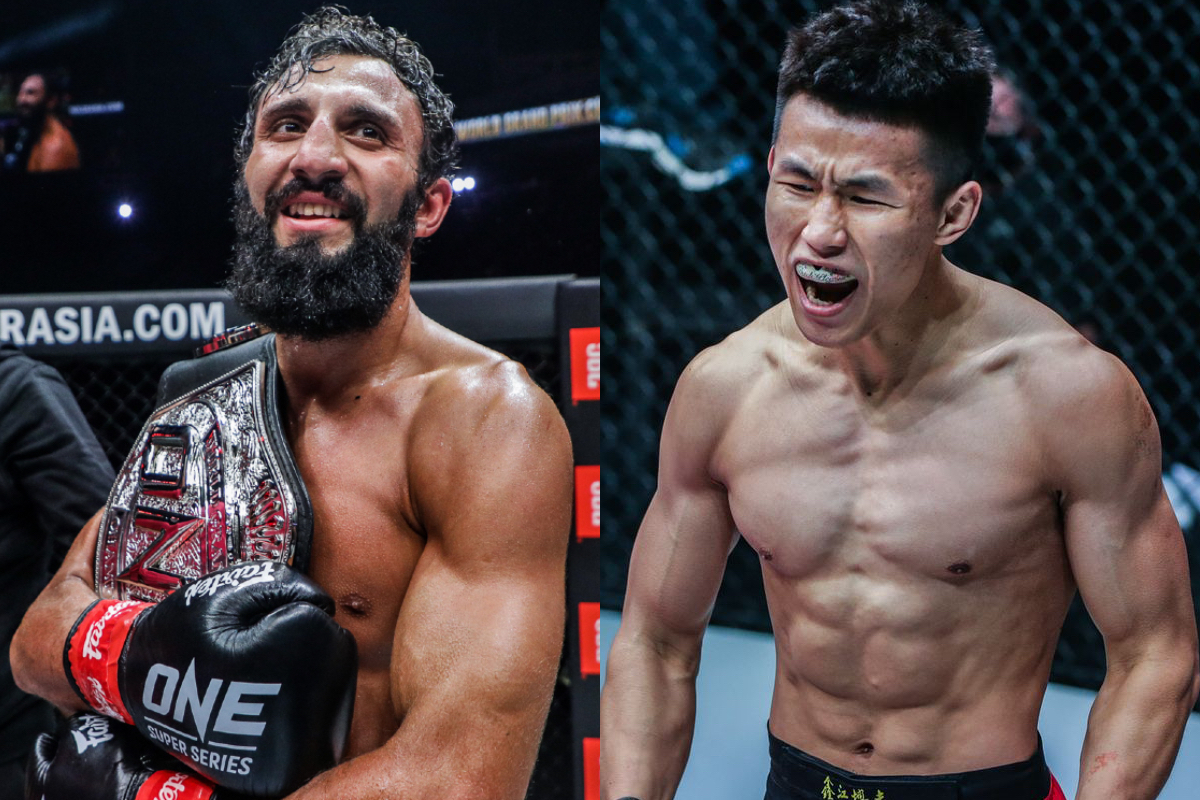 The world’s largest martial arts organization celebrated its 10th anniversary at ONE X, and the results from Saturday’s three-part extravaganza have shaken up the official ONE Athlete Rankings in a big way.

Below, we break down all the latest changes.

The women’s atomweight MMA rankings look quite different after featuring in multiple bouts at ONE X.

Despite falling to reigning ONE Women’s Atomweight World Champion “Unstoppable” Angela Lee in the main event, Stamp Fairtex remains in the top spot.

South Korean veteran Ham Seo Hee earned the #2 contender position – and perhaps the next crack at Lee – by defeating Denice Zamboanga, who dropped one spot down the list.

Alyona Rassohyna, who split a pair of comeptitive bouts with Stamp over the past 15 months, enters the rankings at the fourth spot.

The only change happened at the bottom, as Filipino striker Jeremy “The Jaguar” Miado bumped his compatriot Lito “Thunder Kid” Adiwang out of the #5 contender spot with his second-round TKO victory.

There was a little bit of movement in the men’s flyweight MMA division.

Taking Wakamatsu’s place is former flyweight king Kairat “The Kazakh” Akhmetov, who is riding a four-bout winning streak that includes a 2021 victory over #4-ranked Danny “The King” Kingad.

The rest of the division’s top five remains untouched.

Similar to the strawweight MMA division, there was only one change in the men’s bantamweight kickboxing ranks – but this happened at the very top of the pile.

By losing the gold, the Thai dropped out of the World Champion’s seat and moved down to the #1 contender spot.

Chinese knockout artist Tang Kai’s impressive first-round victory over “The Fighting God” Kim Jae Woong elevated him to the #1 spot and may have earned him the next shot at ONE Featherweight World Champion Thanh Le.

That big jump in the ranks pushed virtually everyone else down a peg, including Kim, former featherweight king Martin “The Situ-Asian” Nguyen, and most recent World Title challenger Garry “The Lion Killer” Tonon.

The men’s kickboxing rankings in the same weight class went through a nearly identical shake-up.

ONE Featherweight Kickboxing World Champion Superbon Singha Mawynn earned his redemption when he dominated #1 contender Marat Grigorian in the opening bout of ONE X: Grand Finale.

And earlier in the evening at ONE X: Part I, Chingiz “Chinga” Allazov routed Sitthichai “Killer Kid” Sitsongpeenong via unanimous decision to win the ONE Featherweight Kickboxing World Grand Prix Championship.

With his tournament triumph, Allazov leapfrogged three slots to earn the top position in the rankings – and the next shot at Superbon. That bumped Grigorian, Giorgio Petrosyan, and Sitthichai down one spot each.