When ONE Championship returns to Jakarta, Indonesia, for the first time in 2020, it will arrive with a stacked card that will showcase some of the most exciting grapplers in mixed martial arts.

At ONE: WARRIOR’S CODE, some of The Home Of Martial Arts’ most skilled submission specialists will enter the ring at the Istora Senayan and use their skills from Brazilian Jiu-Jitsu, judo, and wrestling to try and take home a highlight victory.

For a taste of what you can expect to see on Friday, 7 February, take a look back at five of their finest victories via tapout on the global stage.

Reinier “The Dutch Knight” De Ridder needed just 75 seconds to make a name for himself in The Home Of Martial Arts at ONE: HERO’S ASCENT last January.

The Dutch BJJ black belt swiftly took Fan “King Kong Warrior” Rong to the canvas with a single-leg takedown, and then passed into side control where he immediately looked to attack with a kimura. Fan sensed danger and used an underhook to try to escape, but that sent him right into the Breda native’s trap.

De Ridder slid his right arm under “King Kong Warrior’s” armpit and secured a D’Arce choke grip around his head. He then fell back, squeezed, and sent his opponent to sleep within seconds.

The Combat Brothers man will have his ground skills tested by five-time BJJ World Champion Leandro “Wolf” Ataides in a bout to determine the top contender for the ONE Middleweight World Title.

Posted by ONE Championship on Wednesday, August 16, 2017

It was probably a nice surprise for Russian rear-naked choke machine Marat “Cobra” Gafurov when Martin “The Situ-Asian” Nguyen – a man known for his heavy hands – entered his world with an early single-leg takedown attempt at ONE: ODYSSEY OF CHAMPIONS.

Nguyen briefly planted the Russian’s hips on the canvas, but “Cobra” bounced back up and jumped onto his rival’s back before he had a chance to change course. Gafurov rolled the Vietnamese-Australian to the mat and as he secured back control, he also trapped Nguyen’s left arm with his leg.

“Cobra”  locked in a body-triangle, and then used his two-on-one advantage to cinch in his patented submission – his third of six in a row – to get the tap and win the Interim ONE Featherweight World Title. 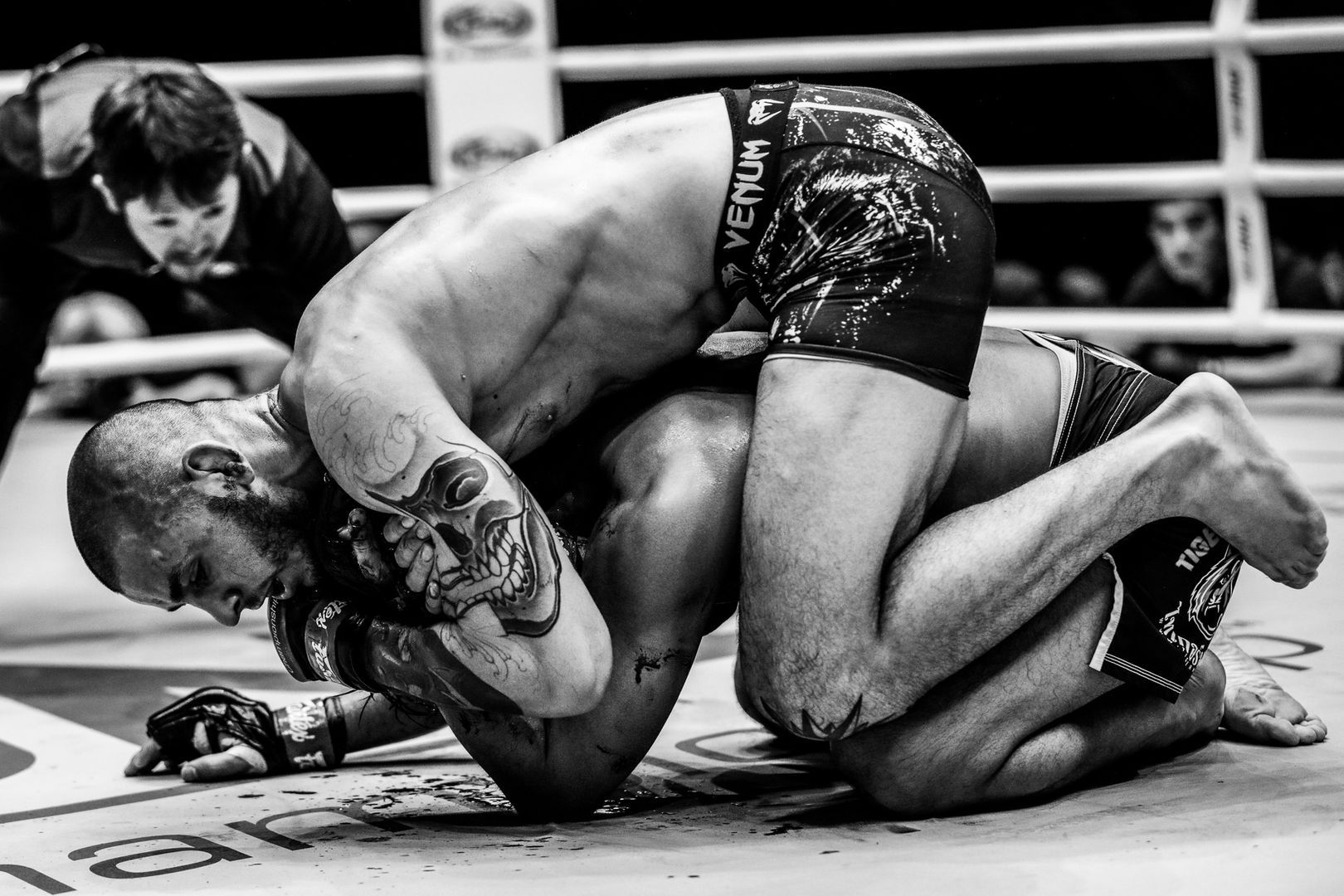 In another impressive ONE Championship debut, Iuri Lapicus controlled and then submitted veteran lightweight contender Shannon “OneShin” Wiratchai at ONE: ENTER THE DRAGON last May.

The undefeated Moldovan dialed up the pressure as the bout wore on, and that paid dividends in the final round. He took Wiratchai down and moved straight to mount, where he landed hard elbows and punches.

The Thai striker turned to avoid taking any more damage, and Lapicus capitalized on the opening to lock up a rear-naked choke and seal the victory.

The Team Petrosyan man will welcome Gafurov up to the lightweight division on 7 February.

When Ishige rolled to her knees to escape an Americana in round two of their atomweight clash “Strong Heart Fighter” sensed a different opportunity and dived over the Thai star’s back as she maintained her strong figure-four grip.

Hirata rolled Ishige to her back and wrenched the arm free, but as “Tiny Doll” worried about her extended limb, Hirata clamped her legs tightly around her neck and applied her squeeze to elicit the tap.

The dominant top game of “The Terminator” Sunoto overwhelmed Victorio “Indra” Senduk en route to a submission win at ONE: CONQUEST OF HEROES in September 2018.

“The Terminator” constantly threatened with attacks, but his breakthrough came in round two. He mounted “Indra” halfway through the frame, and punished him with ground and pound. Senduk rolled to try to avoid the strikes, but Sunoto flattened him out and applied a rear-naked choke to get the win.

The Indonesian favorite takes on Yang “Peter Pan” Fei in front of his countrymen at the Istora Senayan.