ONE Championship is home to elite athletes from a broad array of martial arts, but very few have been able to cross the barrier between MMA and the all-striking ONE Super Series.

This list is sure to grow in the future, but for now, here are the seven talented fighters who’ve competed in both mixed martial arts and either Muay Thai or kickboxing on the global stage. 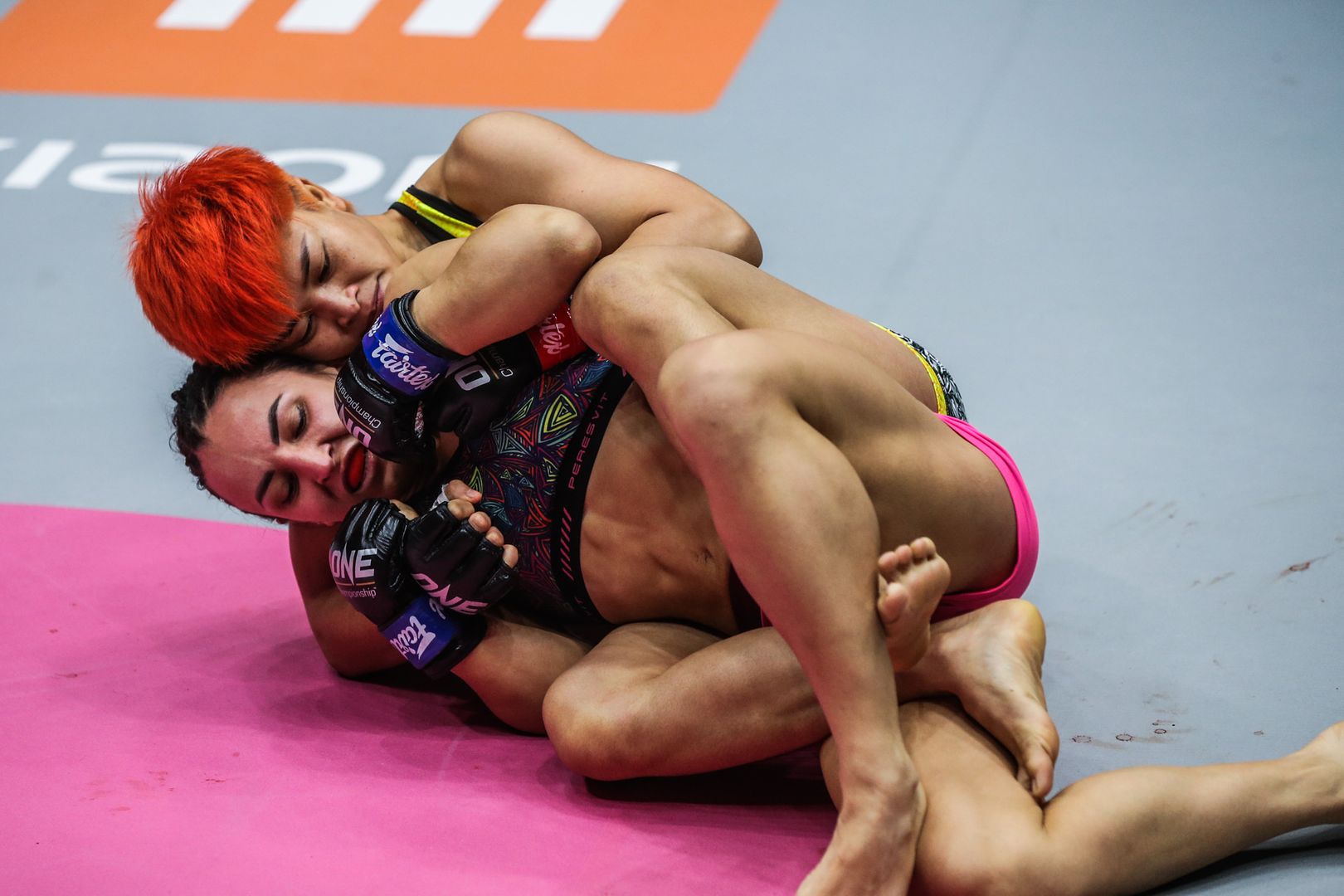 As far as successful crossovers go, Stamp Fairtex stands out above the rest.

The former ONE Atomweight Kickboxing and Muay Thai World Champion has posted a 5-1 record in mixed martial arts and is now the #4-ranked competitor in her division.

The Thai star utilized both her world-class striking skills and her rapidly evolving ground game to win her first five MMA bouts. And in her sixth outing against Alyona Rassohyna at ONE: UNBREAKABLE III in February, she was seconds away from maintaining her perfect slate until succumbing to a guillotine choke at 4:53 of the final round.

Next, Stamp will get her chance for redemption when she meets Rassohyna in the opening round of the ONE Women’s Atomweight World Grand Prix. 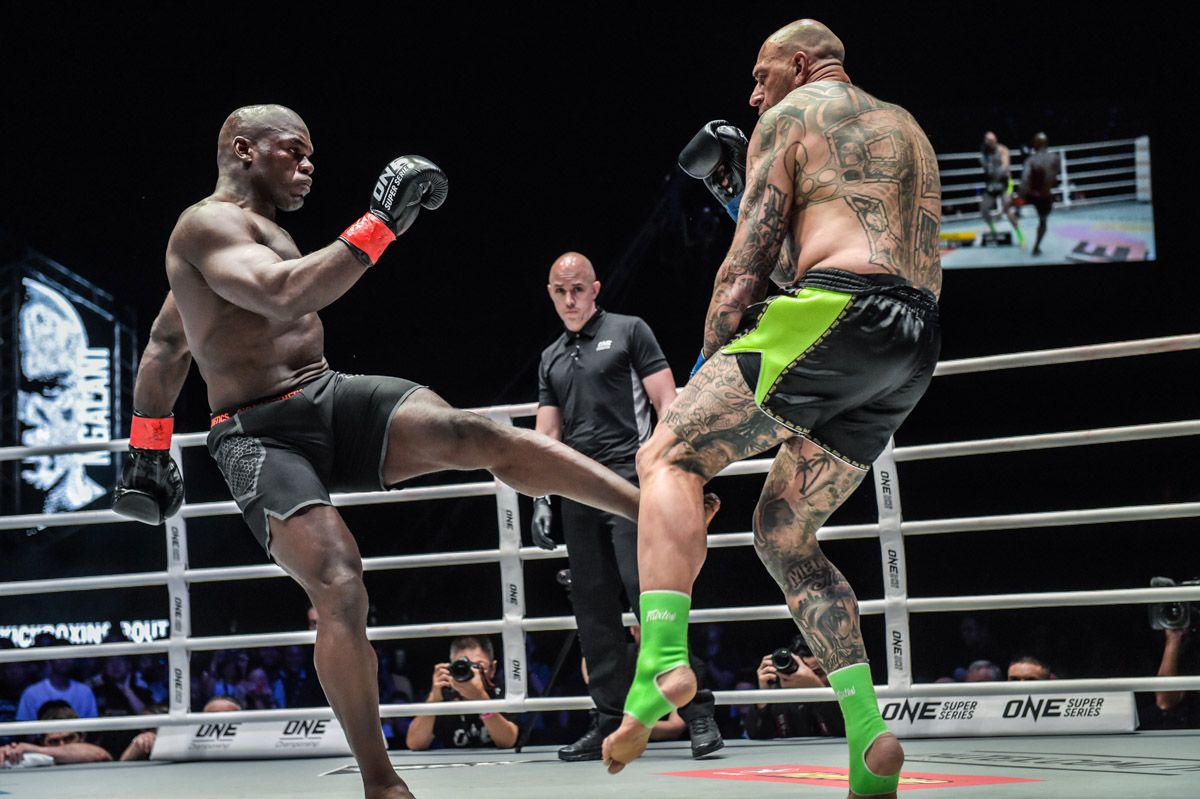 Alain “The Panther” Ngalani was highly decorated in the stand-up arena before he joined ONE Championship to pursue his mixed martial arts career.

His explosive striking earned him some of the most memorable finishes in the promotion’s history, and when ONE Super Series was introduced, the Hong Kong resident went back to his roots.

Ngalani has participated in two kickboxing bouts to date on the global stage, and there’s every chance we could see him back in the all-striking league before long. 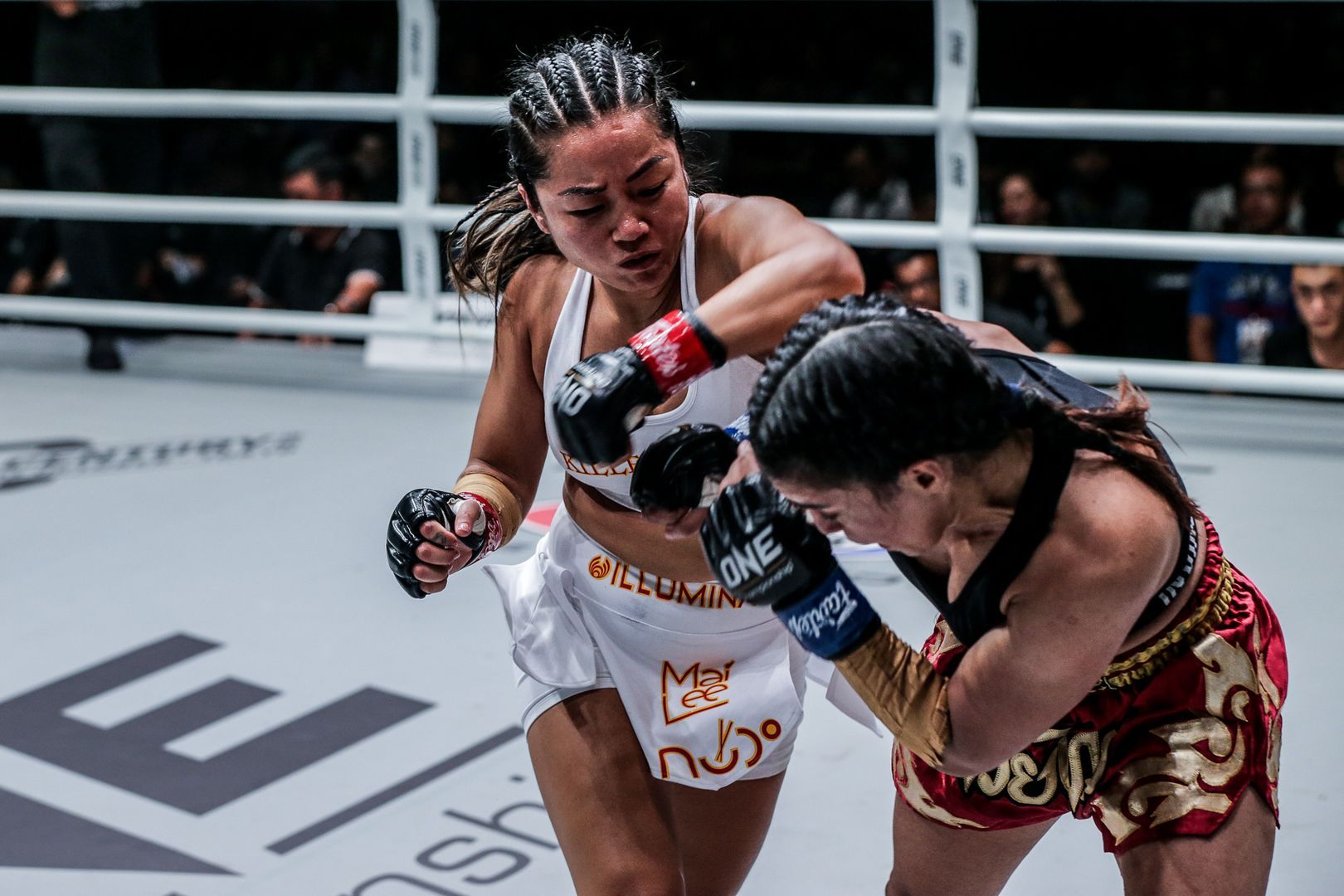 Known for her volume striking and tenacity, Bi “Killer Bee” Nguyen brought her striking experience to the forefront in a Muay Thai battle against Puja “The Cyclone” Tomar at ONE: IMMORTAL TRIUMPH in September 2019.

Despite competing under the global rule set prior to this bout, both athletes came from the stand-up arts and did not miss a beat as they duked it out for three rounds.

Nguyen’s advantage in “the art of eight limbs” became more apparent as the bout wore on, and she drilled her foe with hard punches and knees in the clinch to get the win. 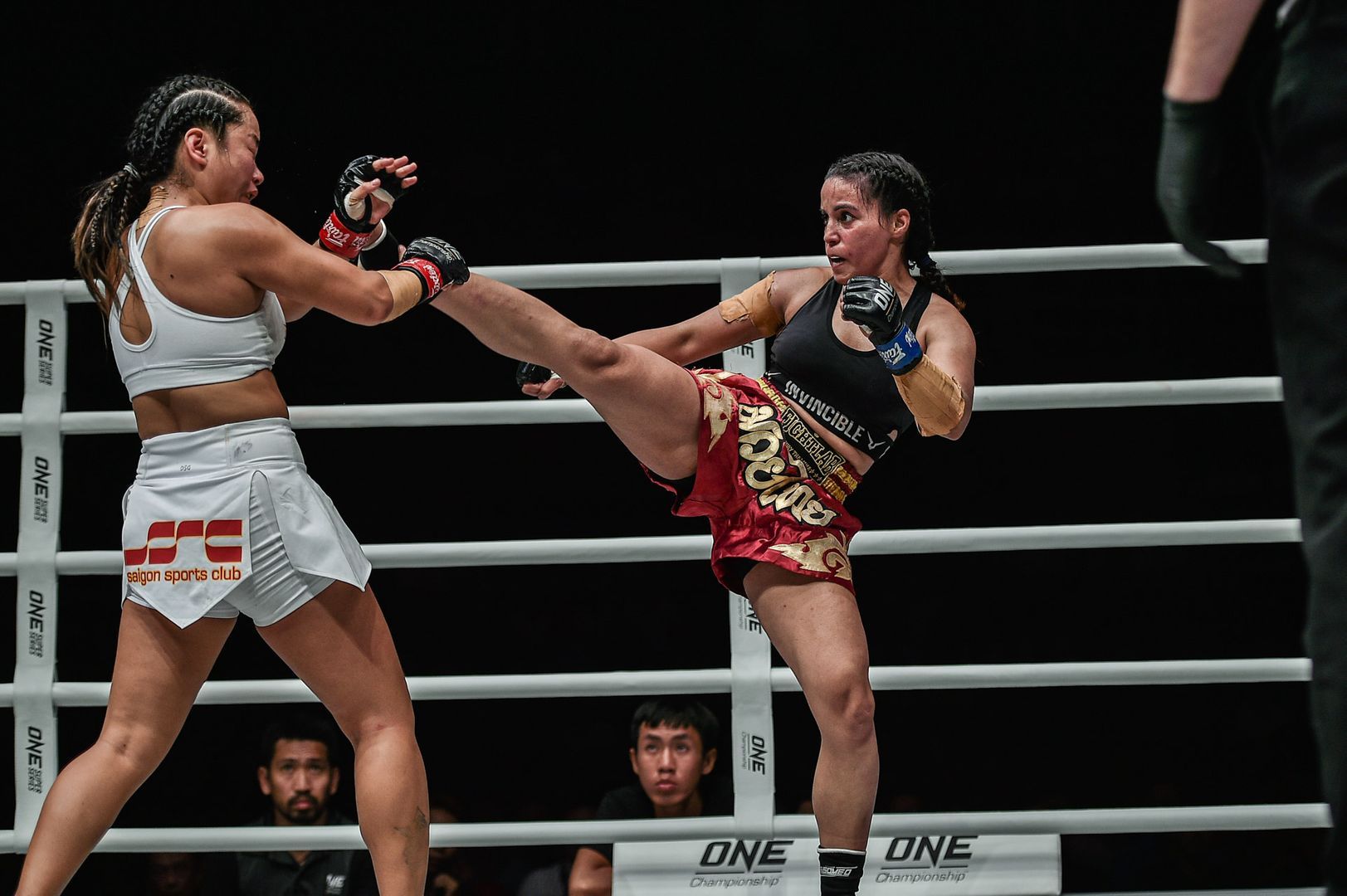 Competing in the aforementioned Muay Thai battle with Nguyen, wushu stylist Tomar went toe-to-toe with the Vietnamese-American and came up narrowly short.

With only a split decision separating them, Tomar has suggested she’d like to run it back in the more familiar territory of mixed martial arts. 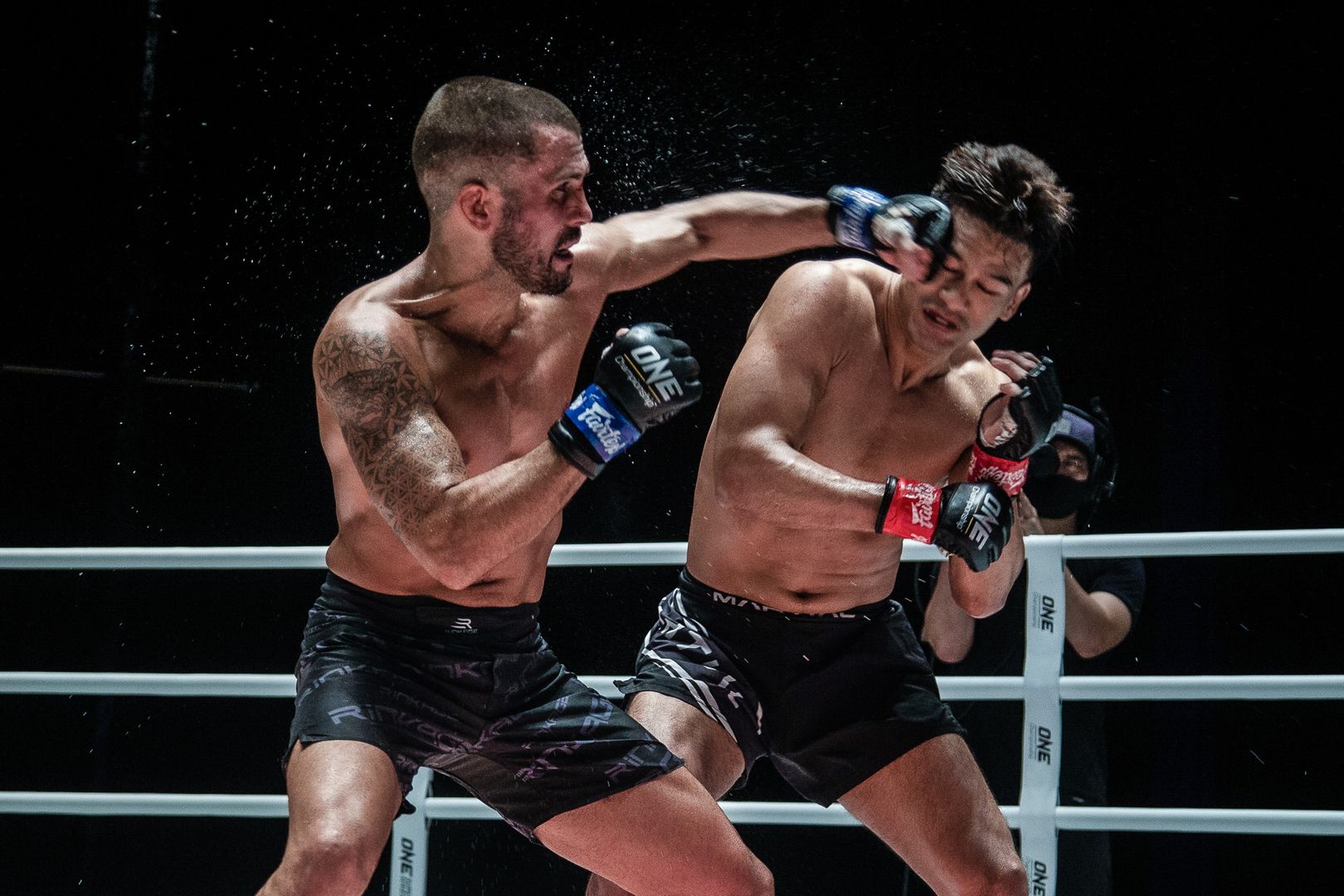 Despite going up against a seasoned veteran, the Frenchman pushed Wiratchai until the final bell and got three rounds in the books in a tough debut.

There is definitely potential for Pinca to evolve and succeed in his new sport if he continues to develop his skill set. 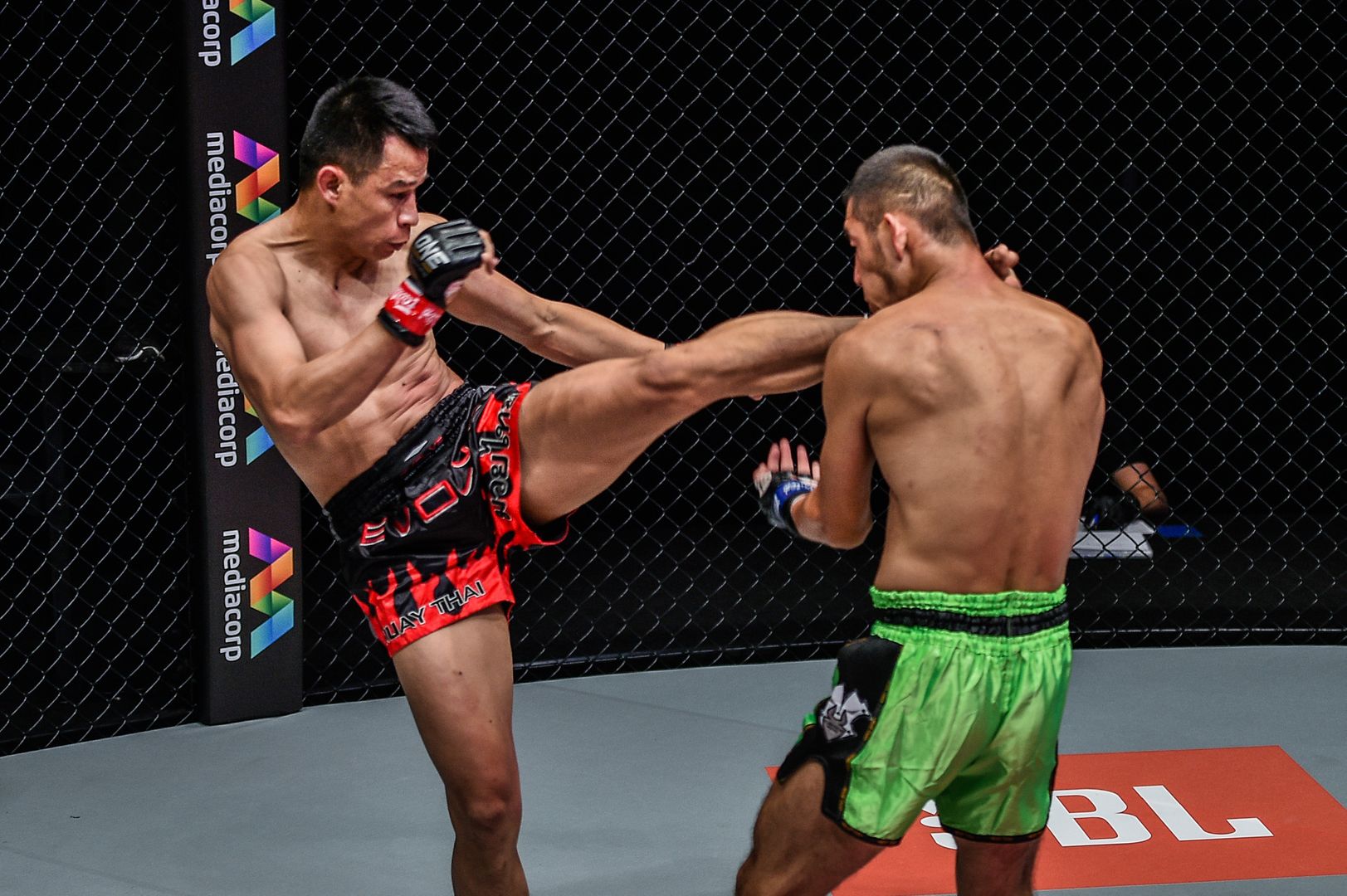 Following a 3-1 stint in mixed martial arts, Sagetdao “Deadly Star” Petpayathai returned to Muay Thai in a ONE Super Series battle with “Bamboo Sword” Zhang Chunyu at ONE: REIGN OF DYNASTIES II in October 2020.

It had been six years since he last competed in “the art of eight limbs,” but the former Lumpinee and Rajadamnern Stadium Muay Thai World Champion had clearly kept his skills sharp.

Punches, kicks, elbows, and dominant clinch work all combined to give Sagetdao a commanding decision win in his return to stand-up competition. 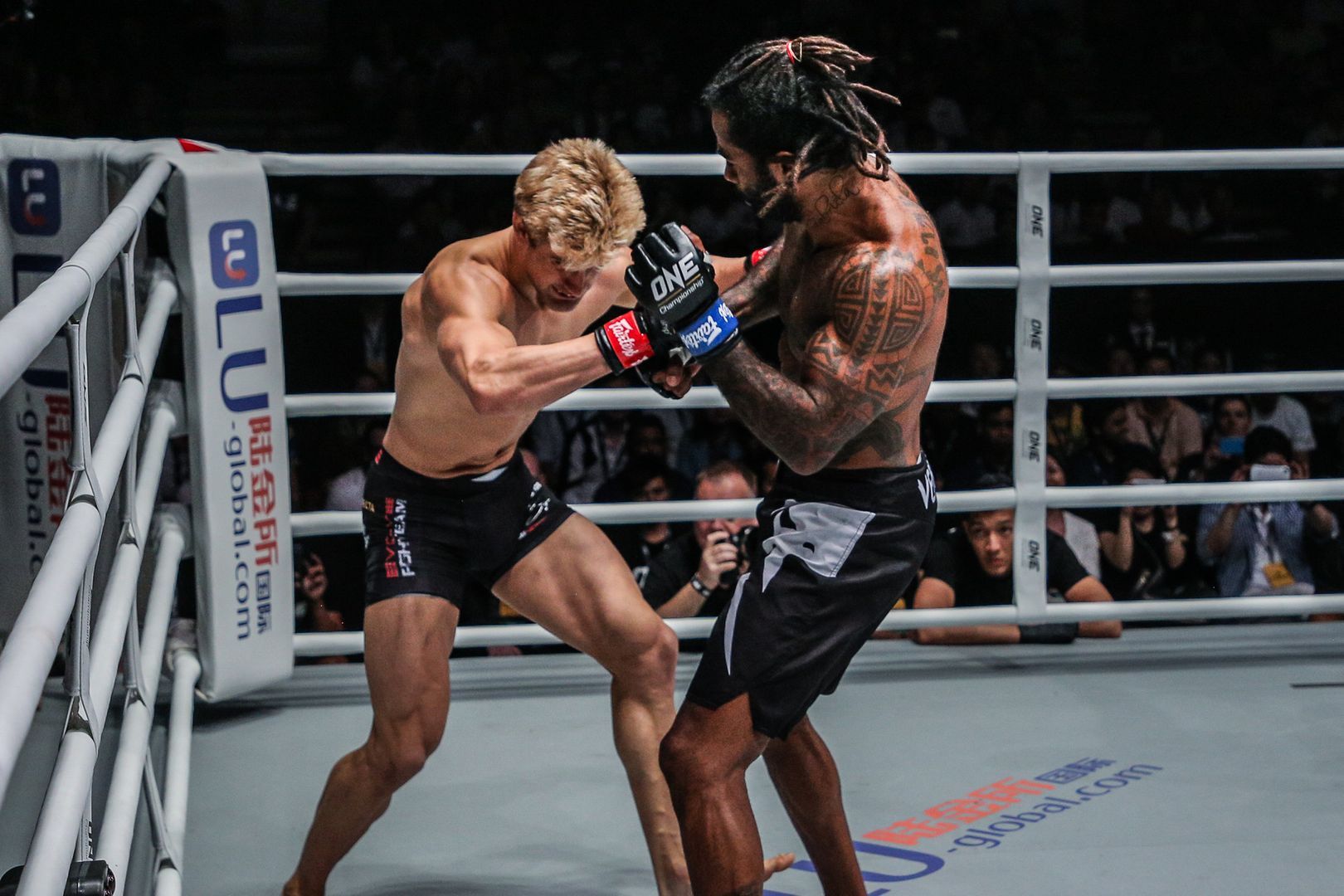 In one of the most shocking knockouts ever witnessed in ONE Championship, Cosmo “Good Boy” Alexandre blasted through “Super” Sage Northcutt in just 29 seconds at ONE: ENTER THE DRAGON in May 2019.

Alexandre had already compiled a solid 7-1 mixed martial arts record, but he had turned his focus to ONE Super Series in tussles with Elliot “The Dragon” Compton and Nieky “The Natural” Holzken.

For that reason, many observers were shocked when “Good Boy” drilled Northcutt with a bone-shattering right hand in the first 30 seconds of their contest, but it was not a surprise to hardcore fans, who knew just how dangerous the Muay Thai World Champion is on the feet.