A stunned audience inside the Singapore Indoor Stadium on Friday, 17 May witnessed the highly-touted American hit the canvas in the opening moments as the multi-time kickboxing World Champion hit a one-punch knockout at ONE: ENTER THE DRAGON.

The action was fast and furious as soon as the welterweight competitors were released from their corners as Northcutt looked to display his explosive striking style while Alexandre showed no fear about standing in front of his opponent.

Before Northcutt could settle into a rhythm with his offense, the 36-year old Brazilian stepped forward and uncorked a haymaker of a right hand that ended the contest in an instant.

As soon as Alexandre connected with the punch, Northcutt fell face-first onto the canvas, and the referee rushed in to stop the bout before the 23-year old martial arts prodigy could absorb any further damage. 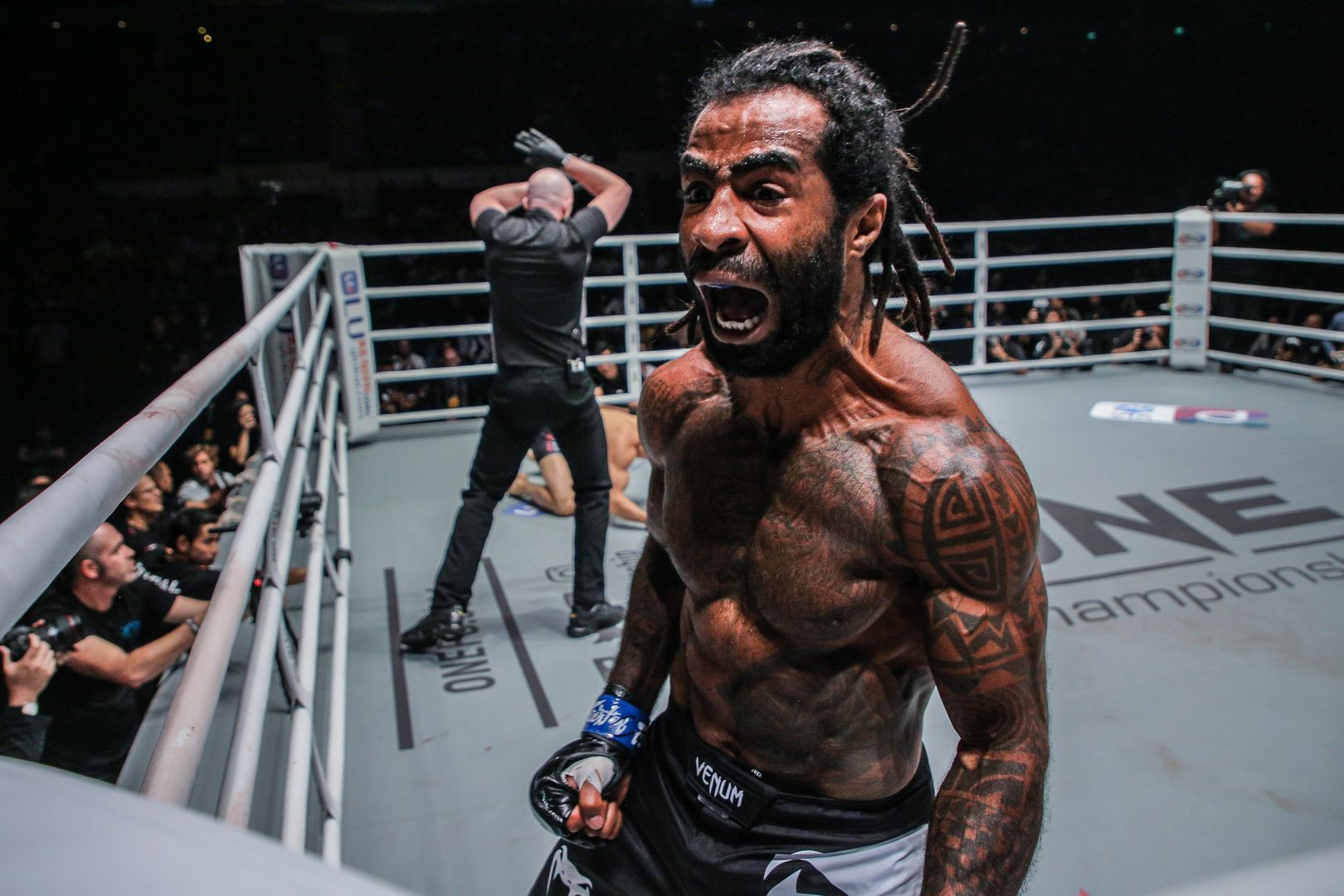 While Alexandre is best known for his kickboxing career, he now owns an 8-1 mixed martial arts record – capped by a win that will make headlines around the world.