This Friday at ONE: COLLISION COURSE, a pair of ONE Super Series World Title bouts will headline the show.

ONE Light Heavyweight Kickboxing World Champion Roman Kryklia will defend his crown against Andrei “Mister KO” Stoica in the main event, while ONE Bantamweight Muay Thai World Champion Nong-O Gaiyanghadao will put his gold on the line against Rodlek PK.Saenchai Muaythaigym.

All eyes will be on those two incredible World Title fights, but the undercard has just as much potential to deliver fireworks at the Singapore Indoor Stadium.

With a plethora of hungry strikers, wrestlers, and submission specialists who are ready to go on the hunt, here are three mixed martial arts contests that could steal the show in “The Lion City.” 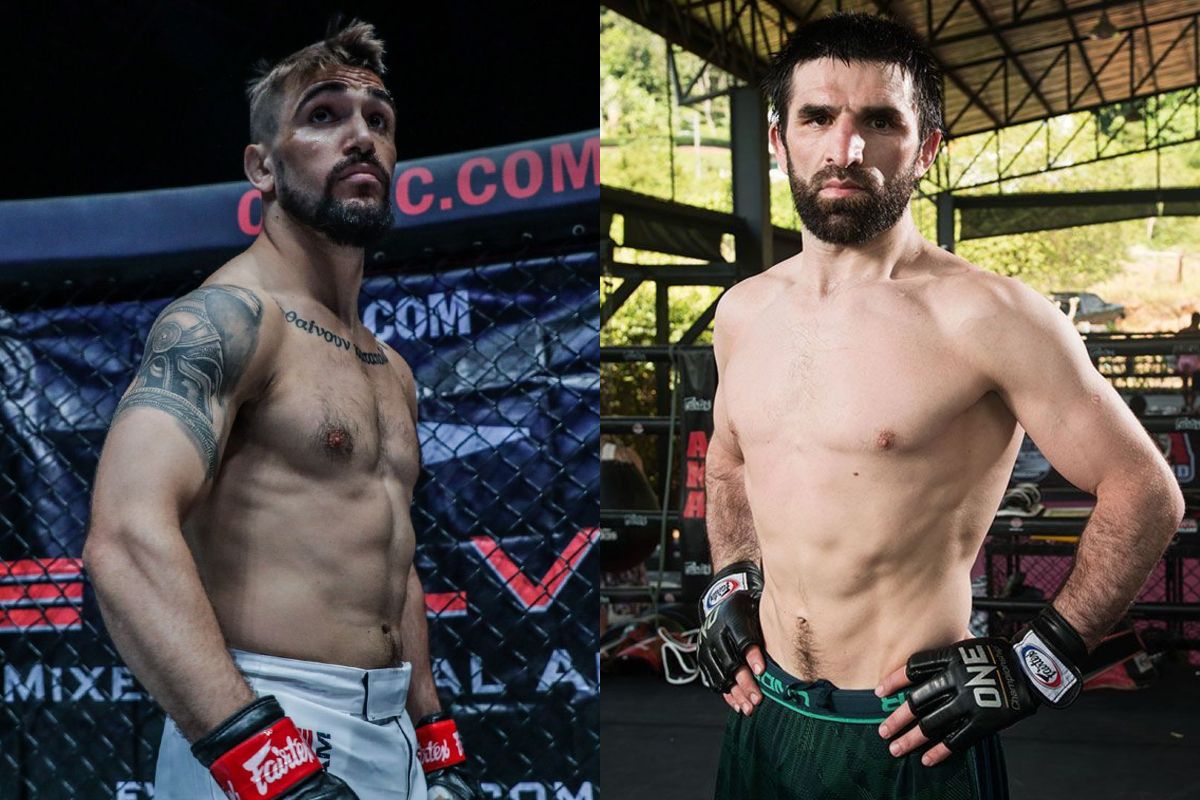 The bantamweight clash between Troy “Pretty Boy” Worthen and Yusup “Maestro” Saadulaev pits two of the division’s most in-form athletes against one another in a clash that has major implications for the ONE Athlete Rankings.

Unbeaten Worthen has been unstoppable on the global stage with three straight victories — two by way of TKO. The American’s wrestling has been his biggest asset, which he complements with a ferocious ground-and-pound arsenal.

However, #4-ranked Saadulaev hails from the mountainous region of Dagestan, which is famous for its world-class wrestling pedigree. “Maestro” is also a Brazilian Jiu-Jitsu black belt with a reputation for devastating submissions.

With both men possessing bout-ending skills on the canvas, their matchup could turn into a battle for dominant position on the ground, or perhaps it could force them into a different sort of game plan altogether.

Neither competitor has faced this kind of test in The Home Of Martial Arts, and their fight will bring the best out of them. Ultimately, the winner will take a step up the ladder toward ONE Bantamweight World Champion Bibiano “The Flash” Fernandes. 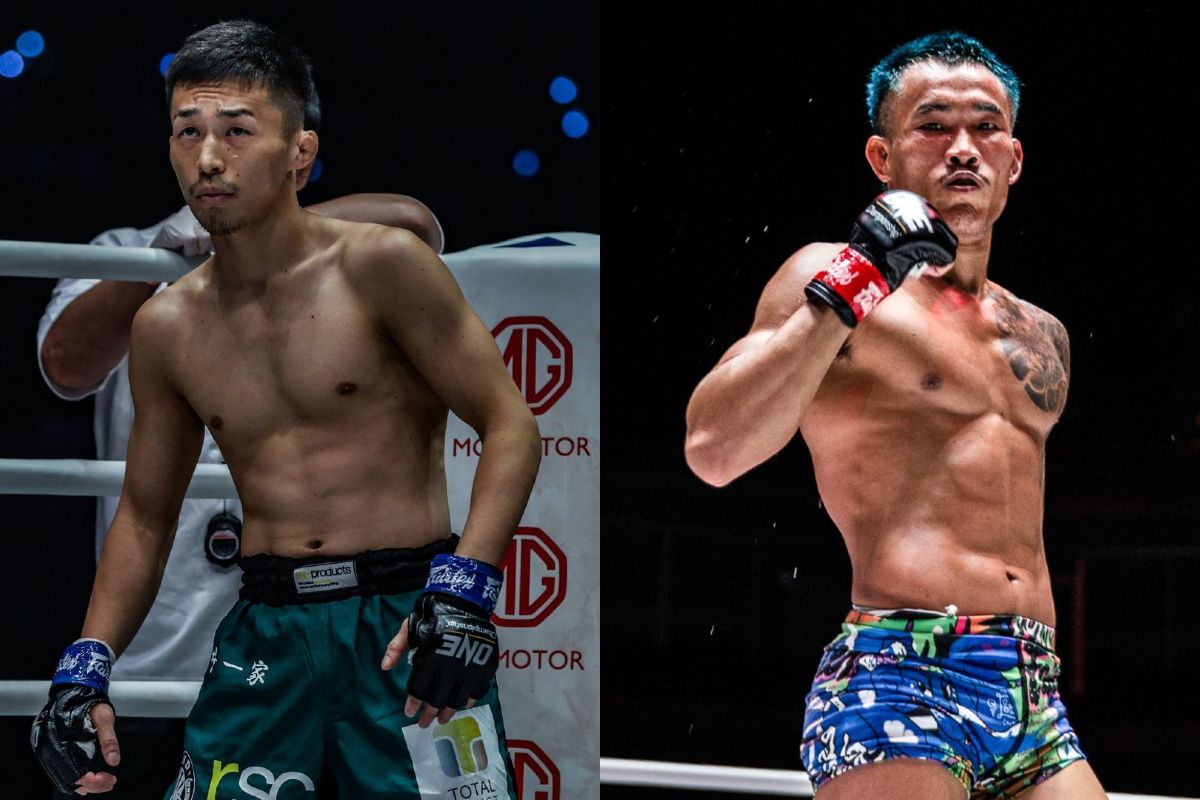 Unlike Worthen versus Saadulaev, the flyweight tussle between Tatsumitsu “The Sweeper” Wada and Yodkaikaew “Y2K” Fairtex could not feature two opponents who are more diametrically opposed.

Wada is a 36-bout veteran of professional mixed martial arts. He is a well-rounded athlete, but his slick grappling game is his most dangerous asset. The Japanese Mixed Martial Arts Champion has pushed some of the greatest flyweights in the world to their limits — including Demetrious “Mighty Mouse” Johnson — and he’s proven to be right up there with them.

On Friday, Wada will be hoping to register consecutive victories for the first time in ONE – a result that could help him break into the flyweight rankings.

Meanwhile, Thai star Yodkaikaew is a MAX Stadium Muay Thai Champion with a 60-25-2 record in “the art of eight limbs.” He’s successfully brought those skills to mixed martial arts, where he’s knocked out opponents in five of his six victories.

After a three-year hiatus, “Y2K” returned to the sport earlier in 2020 when he signed with the world’s largest martial arts organization. He debuted in ONE with a knockout of John Shink in August, and he returned just two weeks later to finish Alex Schild with a barrage of leg kicks.

Following those victories, Yodkaikaew now gets his biggest test to date in Wada. On Friday, “The Sweeper” could derail a dangerous rising star, while “Y2K” has the chance to prove he’s a major threat in a second sport. 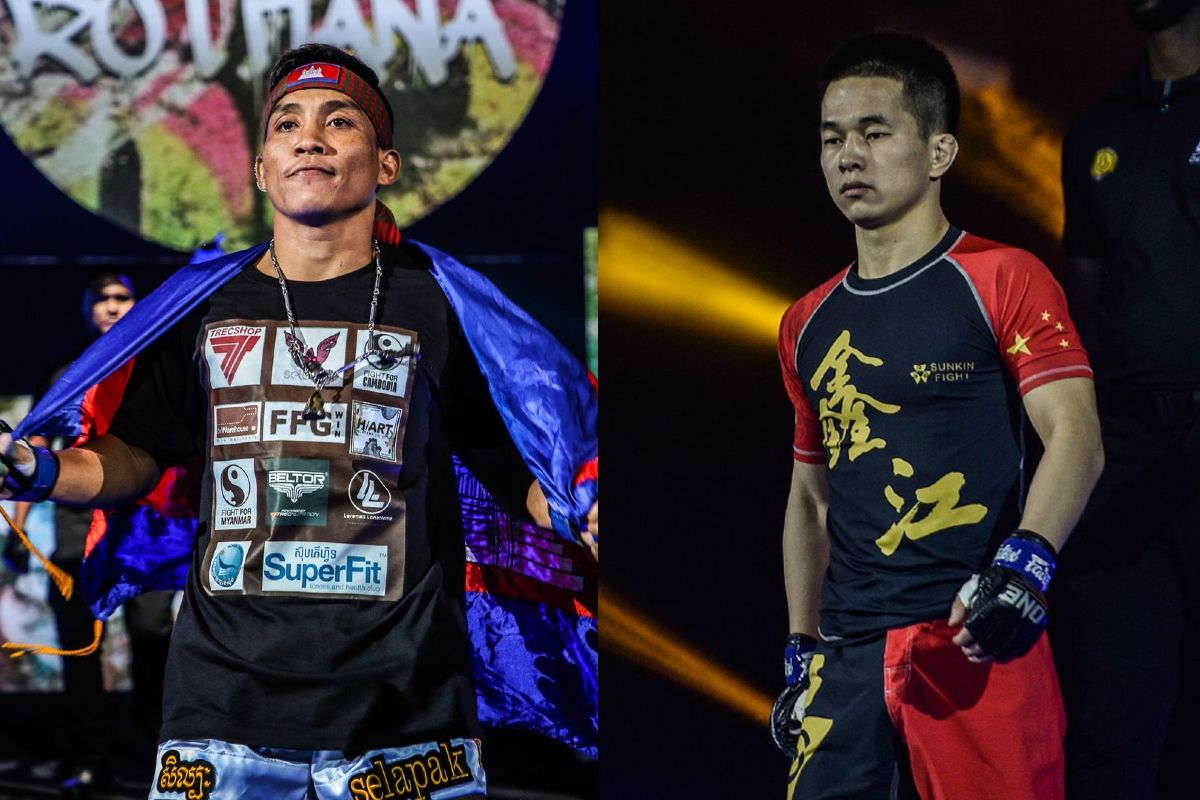 Chan Rothana and “The Hunter” Xie Wei are set to open the blockbuster event in Singapore, and the two striking specialists could kick things off in style.

Rothana is riding a career-best three-fight winning streak in The Home Of Martial Arts, and his powerful Kun Khmer style has been the main driver of that success. With over 200 contests in his nation’s renowned stand-up art, the Cambodian has no fear of going toe-to-toe with any rival — though he might meet his match in Xie.

The Chinese star’s incredible run in ONE Hero Series and ONE Warrior Series – five finishes in five fights – earned him a promotion to the big show in January. The firepower in his fists makes him capable of ending a fight at any second, and he doesn’t stop throwing until the final bell.

Xie did come up short in a competitive debut against Danny “The King” Kingad, but that bout showed he is worthy of his spot on the main roster.

With so much striking prowess on both sides of this matchup, expect somebody to hit the deck before 15 minutes are up.

Read more: 5 Reasons Why You Can’t Miss ONE: COLLISION COURSE