Yodkaikaew “Y2K” Fairtex made quite the first impression in his ONE Championship debut.

The Thai showcased his elite striking to knock out John Shink in the second round of their mixed martial arts contest at ONE: NO SURRENDER II in Bangkok, Thailand, on Friday, 14 August. 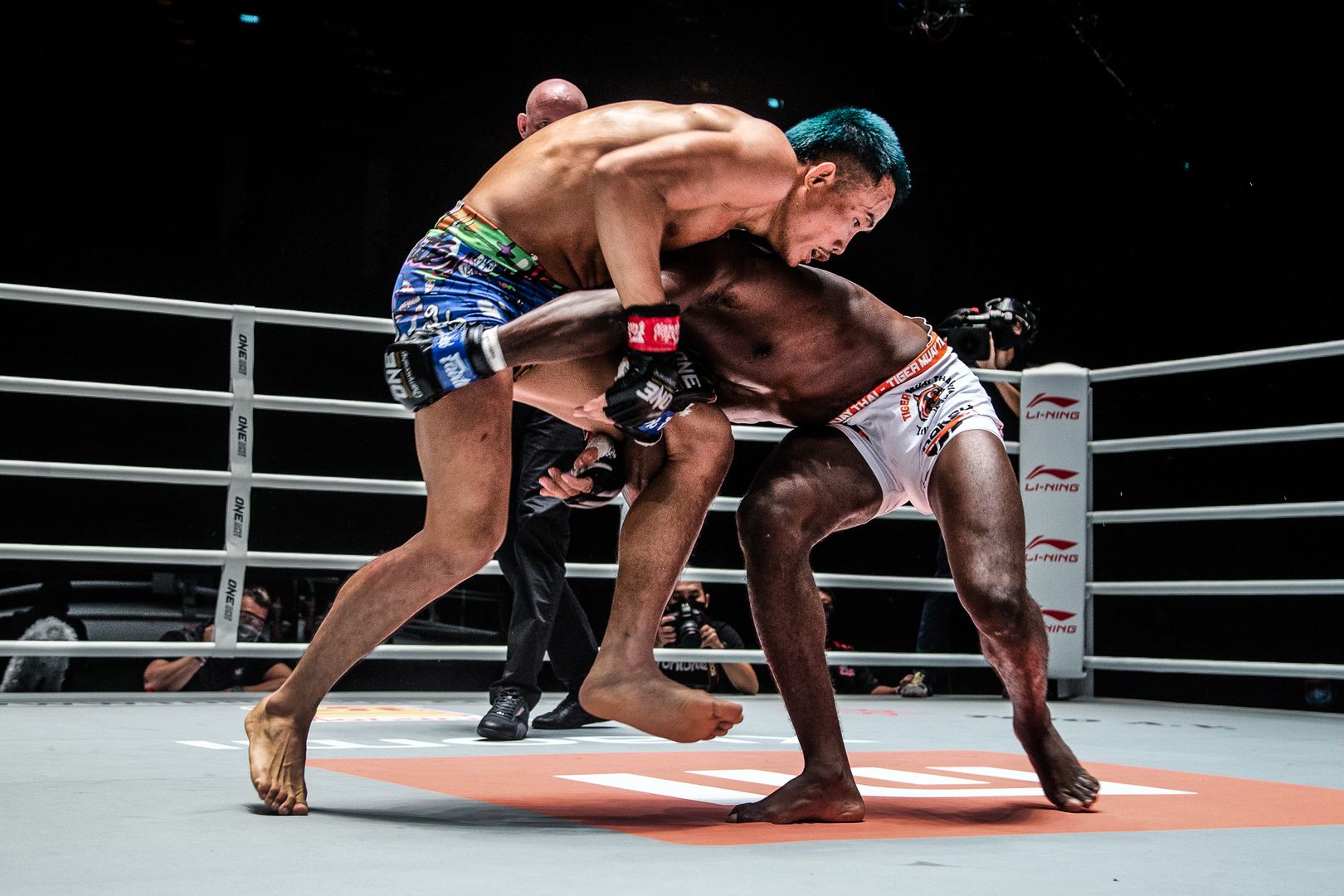 Both men exchanged strikes in the beginning of the opening stanza, but Shink eventually decided to bring the action to the mat.

The Tiger Muay Thai representative took Yodkaikaew to the canvas twice, but the Thai displayed strong defense on the ground and scrambled back to his feet.

Once he was upright, “Y2K” landed clean shots, including a right hook and a knee up the center before the first round came to a close. 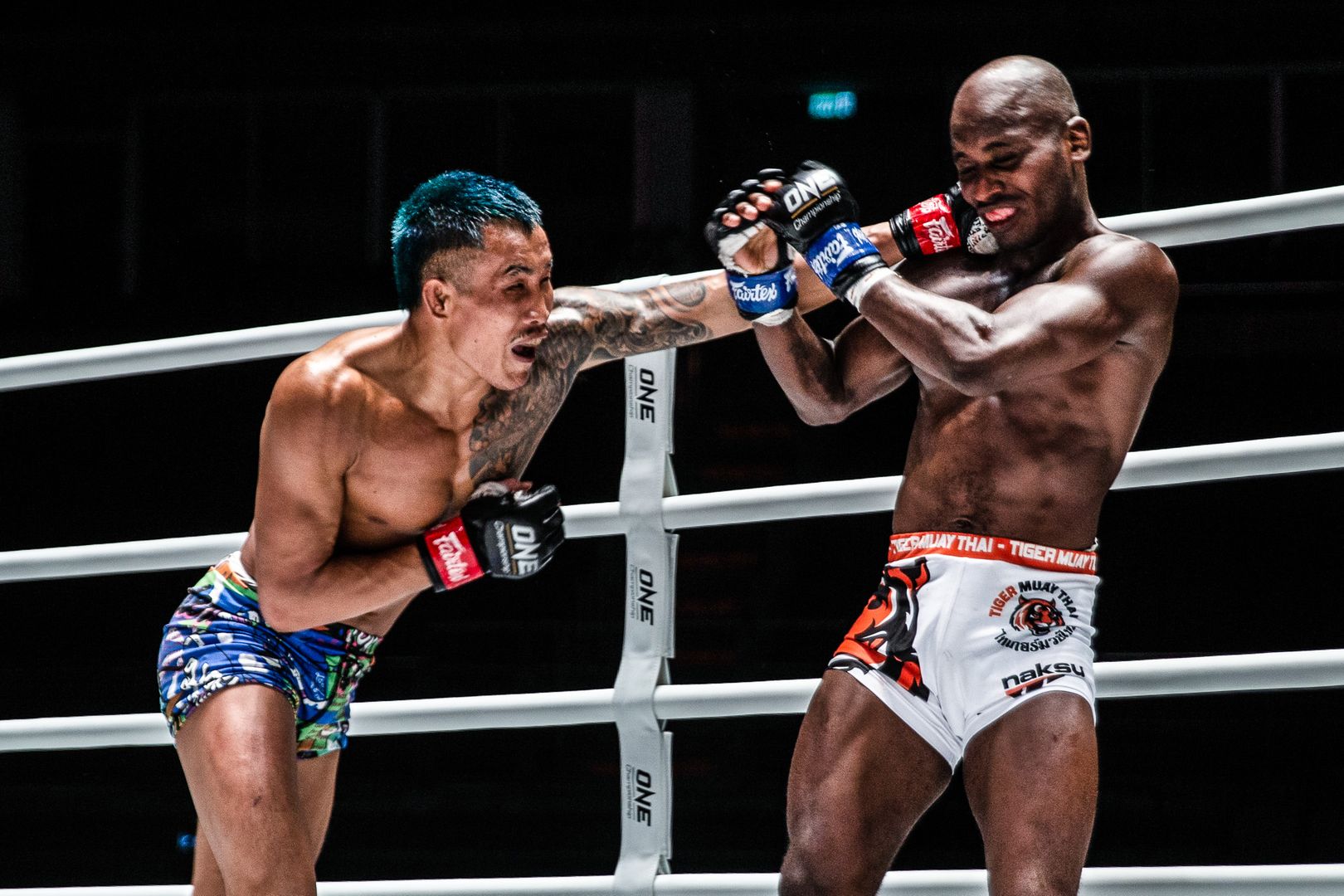 In the second round, Shink mixed it up, got into range, and scored another takedown. However, Yodkaikaew returned to his feet once again and soon put his opponent to bed.

As the Tiger Muay Thai standout went for a looping right hook, “Y2K” leaned forward and rocked him with a short left hook to the jaw.

Shink was dazed and wobbled to the ropes, but the Max Stadium Muay Thai Champion chased him down to finish the job. 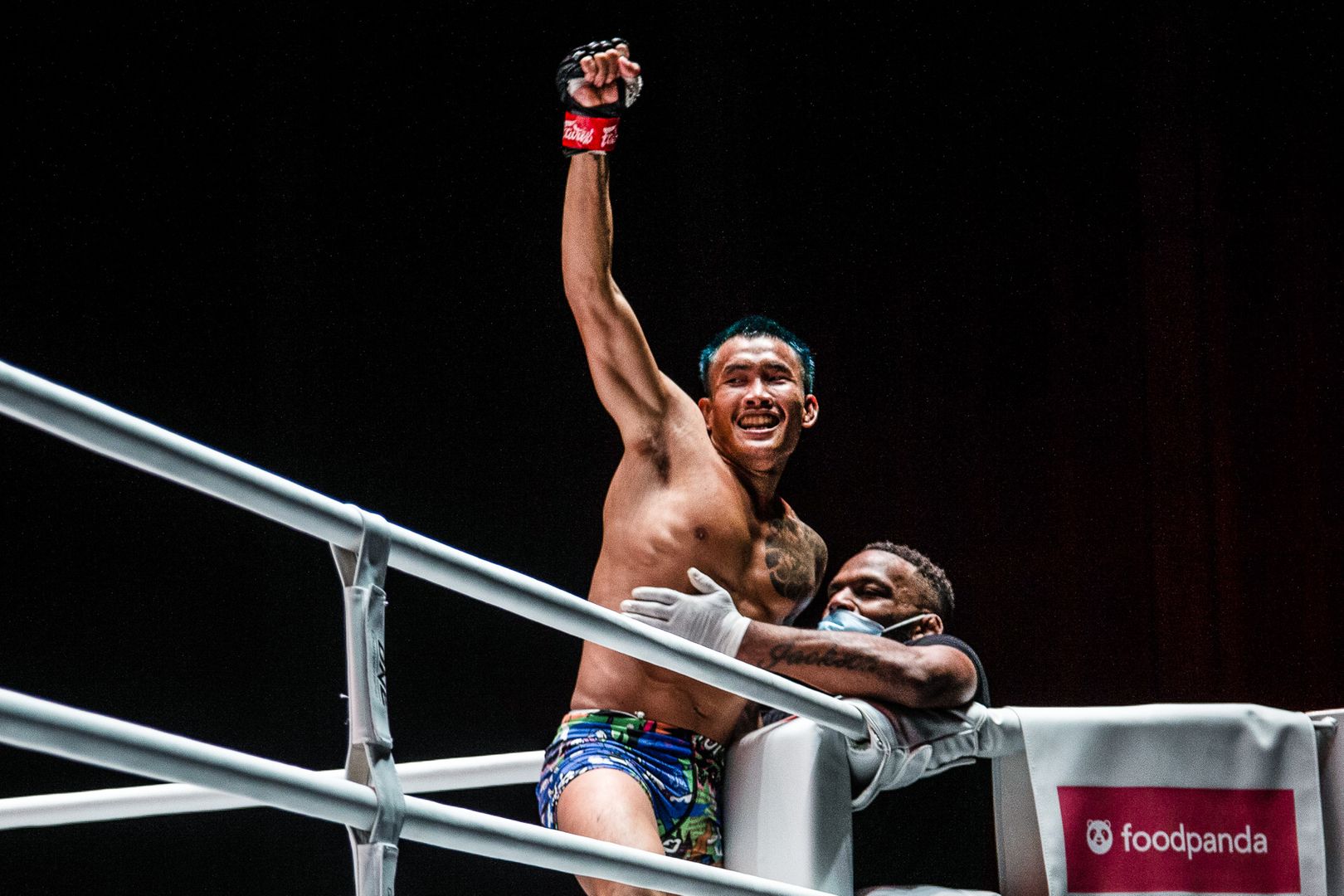 Yodkaikaew met the Nigerian athlete at the ropes and although he missed with a huge uppercut, he connected with a monstrous straight left to the temple. Shink instantly crumbled to the ground, which forced the referee to stop the fight.

The official ending came at 1:11 of the second round.