Roman Kryklia put on a clinical display of striking to successfully defend his ONE Light Heavyweight Kickboxing World Title for the first time.

The reigning king scored a dominant unanimous decision win over Andrei “Mister KO” Stoica in their ONE Super Series World Title main event showdown at ONE: COLLISION COURSE on Friday, 18 December, at the Singapore Indoor Stadium. 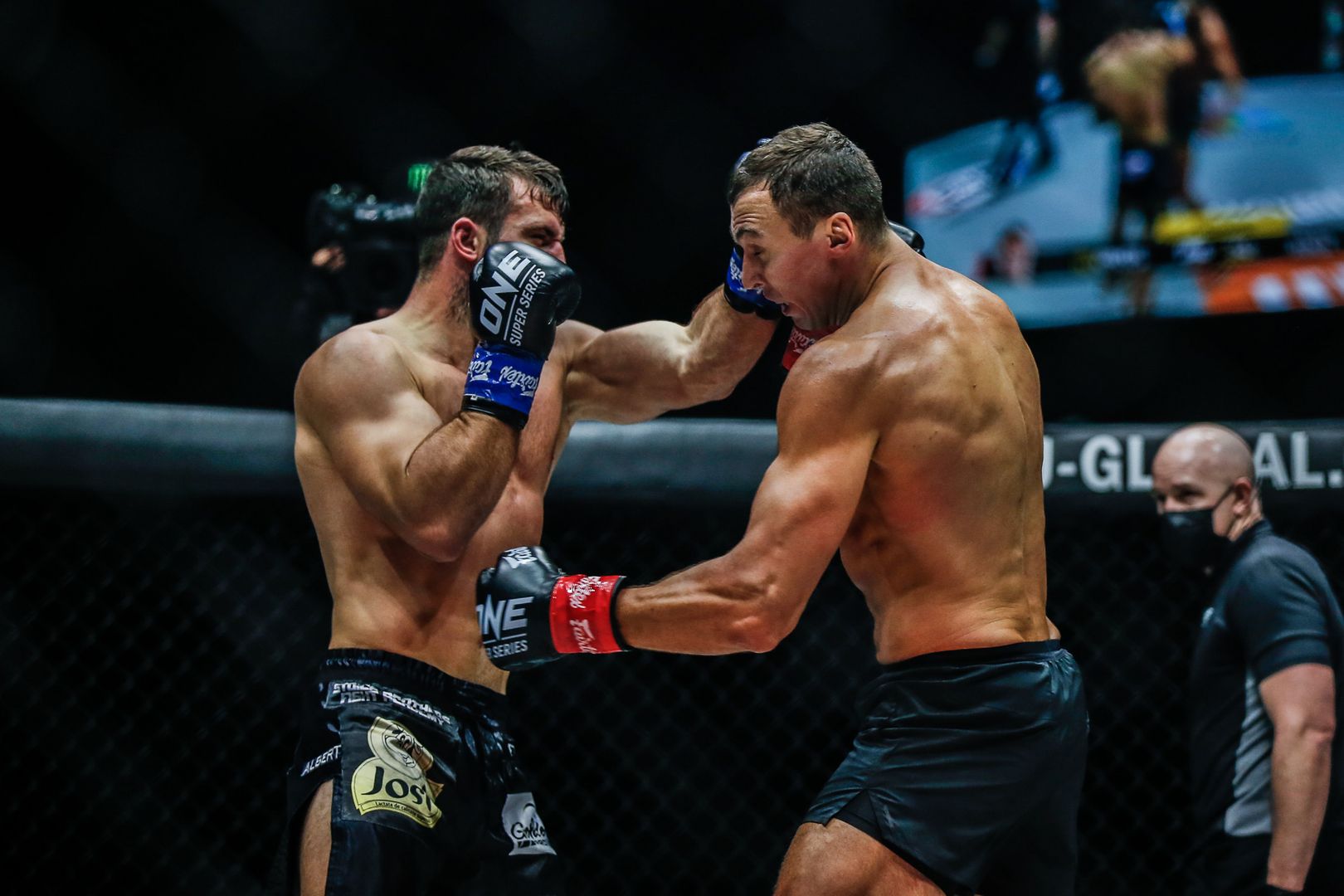 It was one-way traffic at the start of the first round, as Kryklia swung belting left and right hands into Stoica’s body. The towering Ukrainian tracked his challenger around the perimeter of the Circle, where Stoica did little else but absorb a variety of punches from every angle.

Stoica began to retaliate with counter left hooks, but he swung at air as Kryklia jumped in and out of range, terrorizing his opponent with lead rights, jabs, and more ripping body shots. The Romanian did manage to land one hook, but Kryklia’s arm absorbed the force and then returned it to Stoica’s face in the form of a lead right.

The World Champion’s confidence grew in the second round, where he felt more comfortable working his boxing and dropping his hands to entice his rival to swing. But whether Stoica attempted to attack or not, the outcome was the same – he was met with ferocious punches.

Halfway through the second canto, Stoica began to turn up his own output, whizzing left and right hooks at Kryklia and even landing a body kick. But the punches hardly landed, and the kick did nothing to slow the giant in front of him. 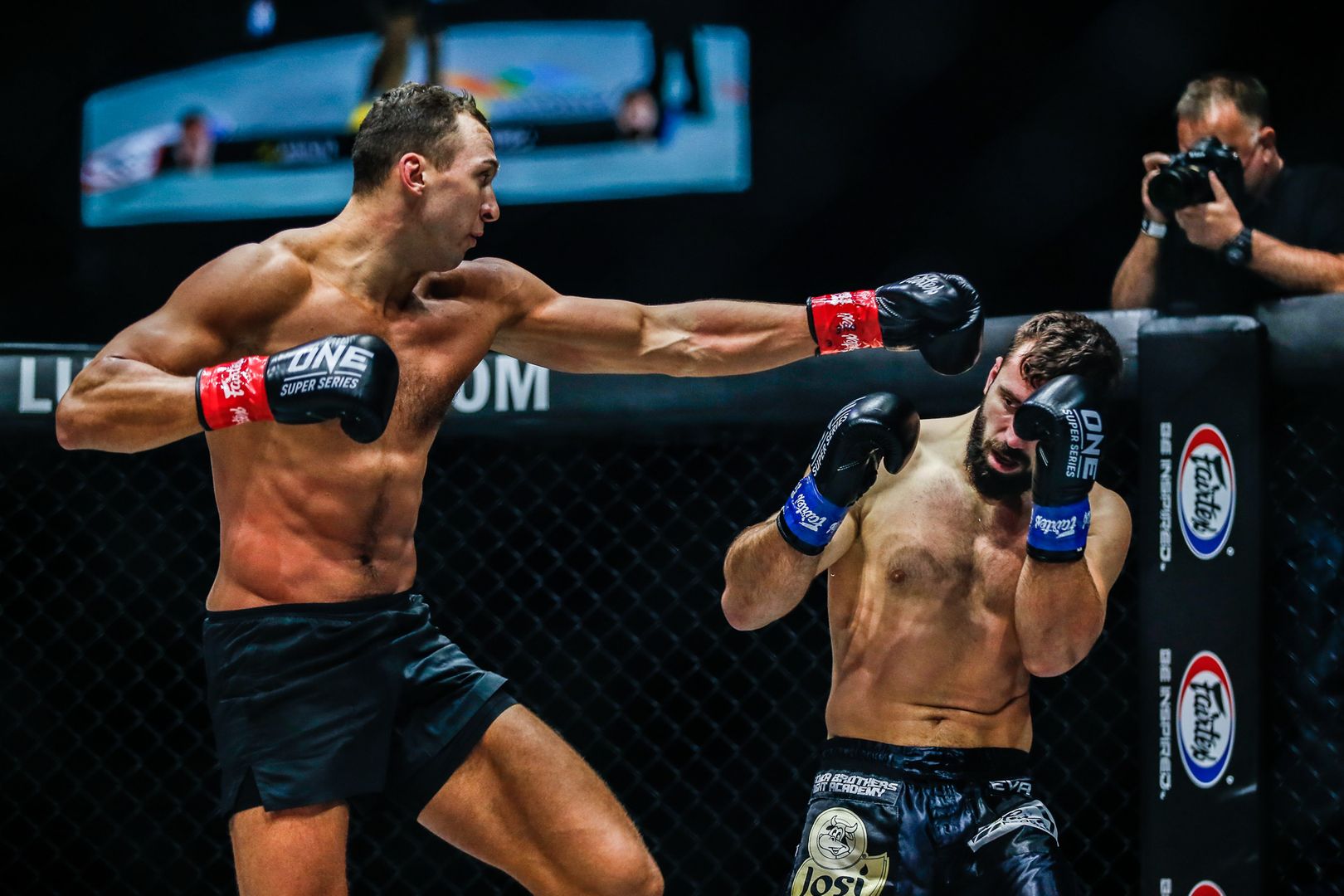 Kryklia’s hands may have antagonized Stoica in rounds one and two, but his knees progressively complicated things for the Romanian in round three. After sending off straight lefts and rights, the World Champion followed up with knees to Stoica’s body and head, which, luckily for the challenger, were deflected by his arms.

“Mister KO” tried to return with more hooks, but he still couldn’t find his target. Kryklia then launched a right high kick at Stoica’s head, and despite defending it, the challenger still looked rattled as he leaned into the Circle Wall and took a slew of knees and punches to end the stanza.

By round four, Kryklia’s strategy had become so obvious – yet so frustrating for his opponent. He popped jabs at Stoica, punished his body, and led with orthodox rights. Meanwhile, Stoica failed to tag Ukrainian with anything troubling, and by the midway point of the round, that spelled big trouble for him.

At that point, Kryklia’s jabs began landing more often and more accurately, each one repeatedly snapping his opponent’s head back. The Romanian tried to lunge in with desperate jabs and rights, but the World Champion evaded and countered smartly.

The most damage came just before the end of the fourth, as Kryklia sent his patella through Stoica’s belly and walloped him with a right hand that left his head sideways. 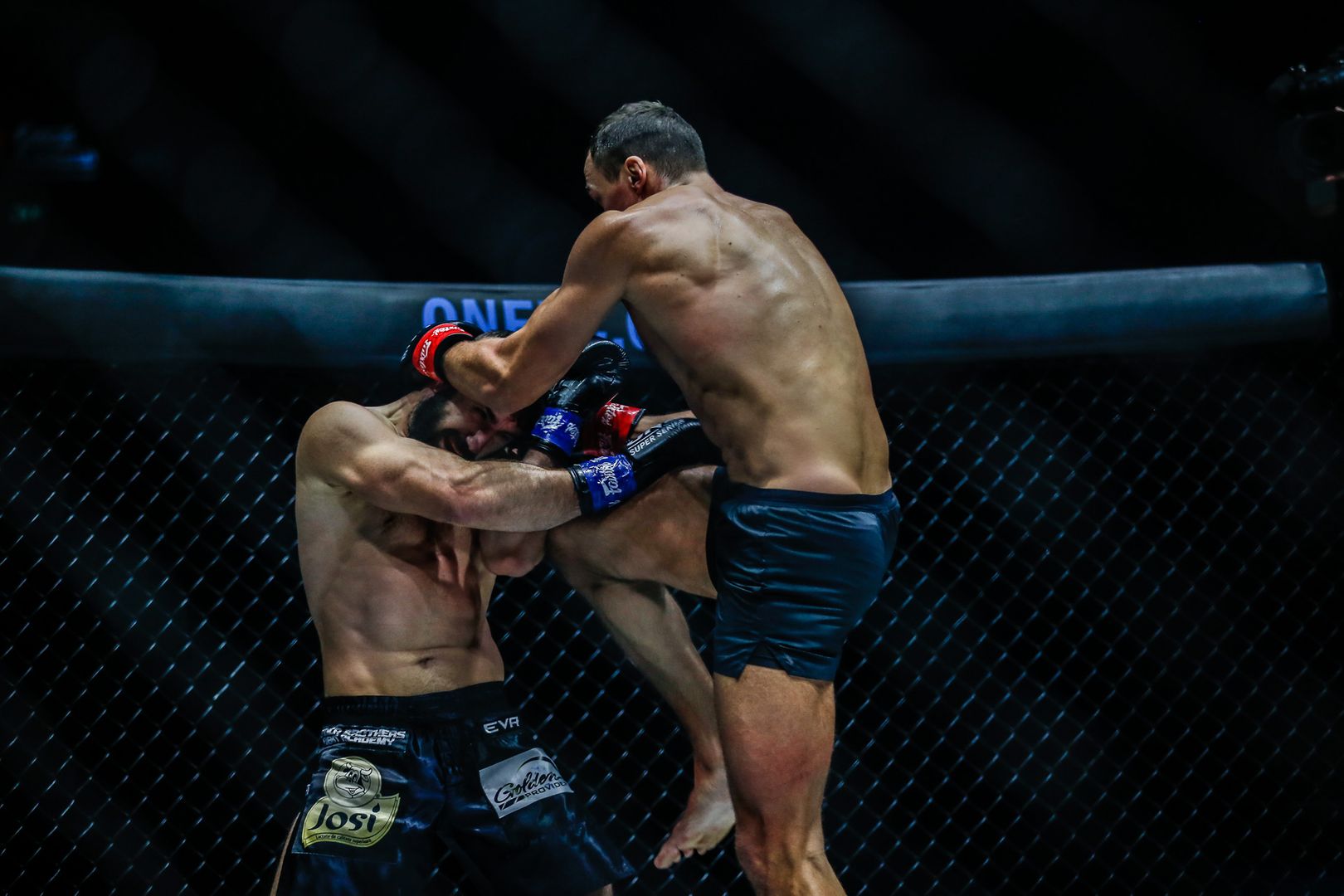 If round one started as one-way traffic, then the fifth and final stanza was a dead end; Stoica simply had no way to escape the World Champion’s final burst.

Ripping body shots, gut piercing knees, long jabs and rights, and even head kicks – everything Kryklia had thrown during the fight was being put on display like a Fourth of July fireworks finale.

But just as it looked like he would finally put Stoica away – it happened. The men clashed heads, and the referee was forced to stop the action for a moment. And when the bout resumed – to everyone’s surprise – it was “Mister KO” who went for an explosive finish.

The Romanian planted his feet and swung hammers at Kryklia, while the World Champion tried to land one more decisive shot, which came in the form of a left uppercut that sent Stoica into the Circle Wall. Two more right hands from the Ukrainian ended what was a true masterclass in kickboxing striking. 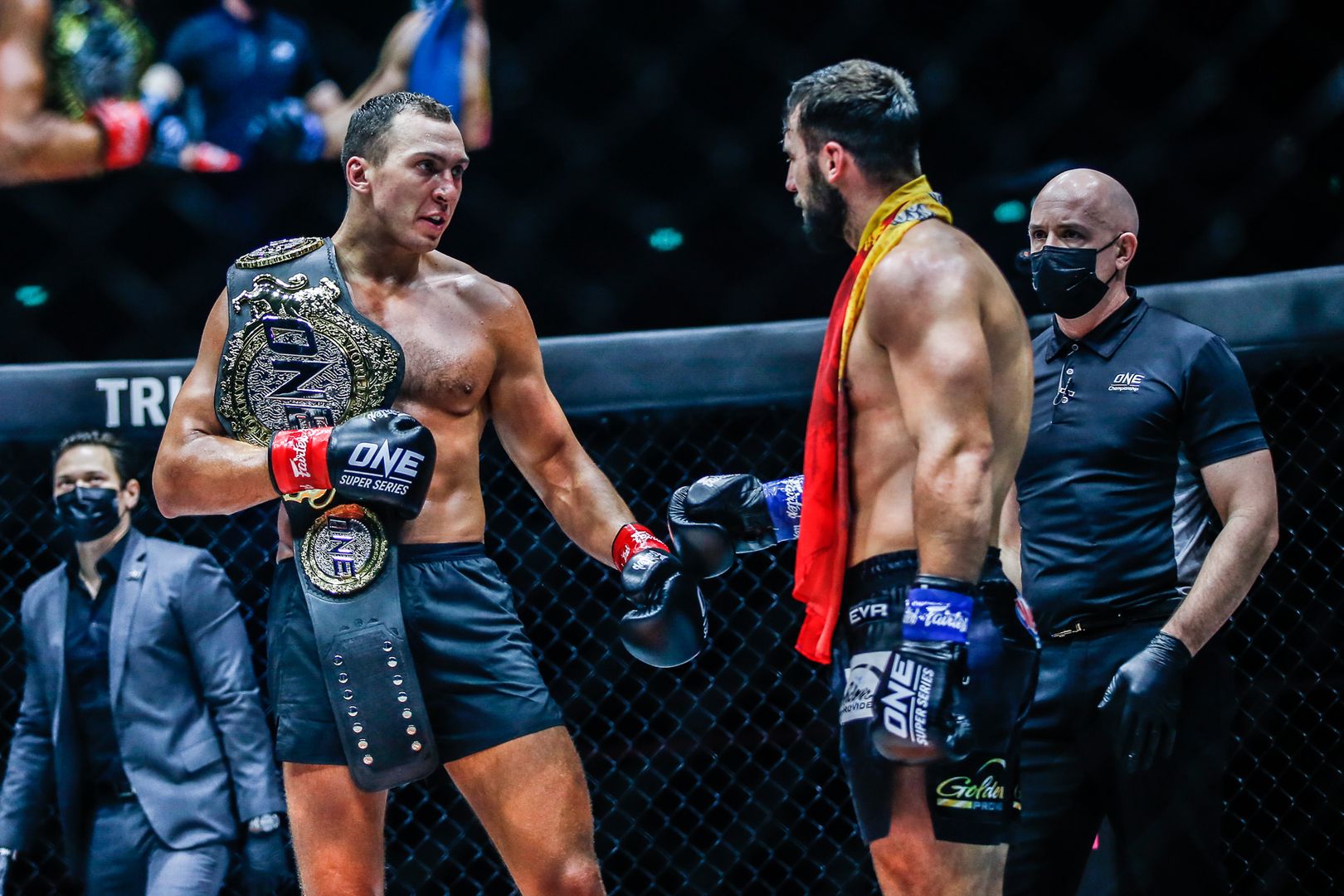 The unanimous decision win not only earned Kryklia his first successful World Title defense, but it also pushed his record to 46-7 and proved he is the baddest man in ONE’s light heavyweight kickboxing division.