Danny “The King” Kingad showed why he is still one of the best flyweights in ONE Championship as he bested Chinese heavy-hitter “The Hunter” Xie Wei.

Kingad outworked his opponent over three rounds to score the unanimous decision win at ONE: FIRE & FURY on Friday, 31 January, at the Mall Of Asia Arena in Manila, Philippines.

Xie came out looking to attack with punches in round one but walked into a massive left hook from Kingad that stumbled him backward. The Filipino then started to punish the left leg of his Chinese foe with walloping low kicks.

It was not Kingad’s striking that stole the round for him, though. After a scramble for position on the canvas and an attempt at a standing guillotine choke from “The Hunter,” the Team Lakay athlete picked up and slammed Xie to the canvas as the Filipino’s compatriots erupted in cheers.

In the second round, the man from Qingdao tried to match Kingad low-kick for low-kick, but the Filipino’s power was more evident as he buckled the legs of Xie. In an attempt to avoid taking any more damage to his legs, “The Hunter” inched his way into the clinch, where he scored a takedown, but “The King” sprung right back to his feet. 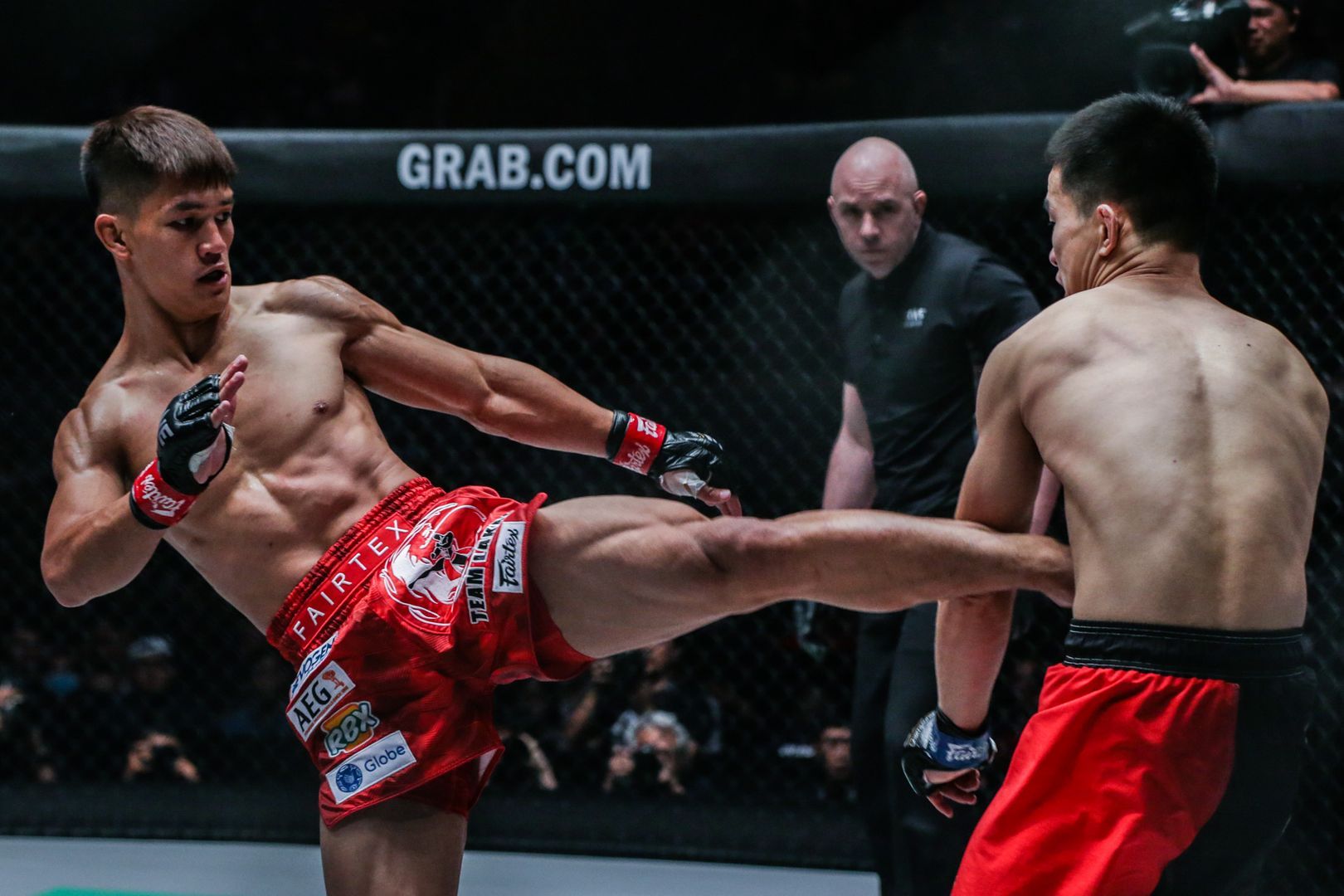 Kingad found his range once again and punished the lower limbs of his opponent with stabbing push kicks and jolting low kicks as the final minute for round two ticked down.

Things started to look more positive for “The Hunter” in the final round of the contest. He managed to slice through the guard of Kingad with a jutting elbow and landed a powerful low kick of his own. He even stuffed a takedown from the Filipino.

Halfway through the round, though, Xie hit Kingad with an inadvertent headbutt while on the ground. Referee Olivier Coste called a halt to the action to allow Kingad to recover. When the two athletes resumed the contest, “The Hunter” showed urgency, closing the distance and pinning “The King” to the fence. 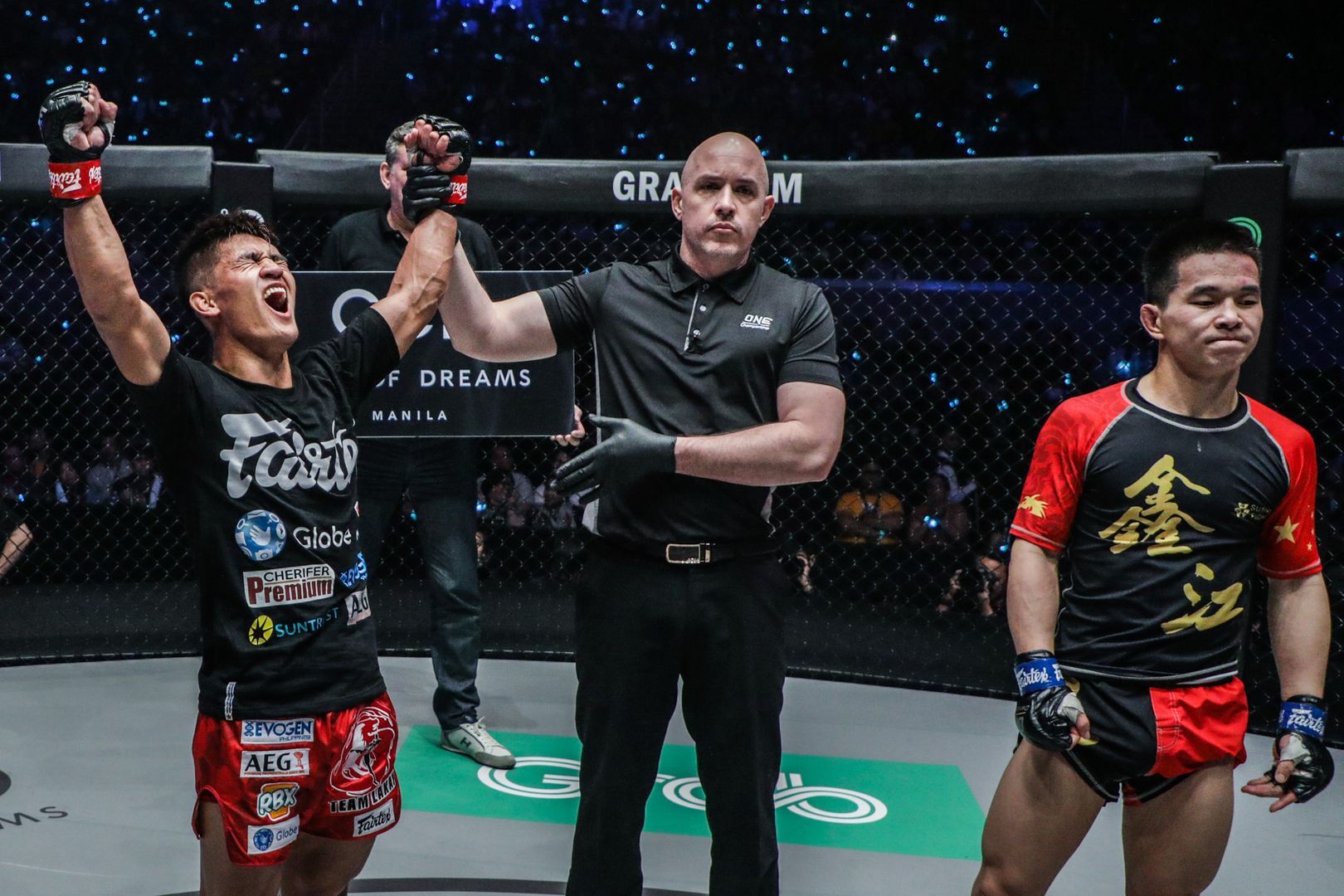 Xie then scored another takedown on Kingad and landed an accidental knee to the head of his opponent in the scramble, once again picking up a warning from Coste. With two warnings against him, Xie finished strong. But it was not enough to stop the man from Baguio City.

All three judges scored the bout in favor of Kingad, who improved his mixed martial arts record to 15-2 and possibly put himself back in contention for the ONE Flyweight World Title.