ONE Championship is getting ready to showcase some of the baddest men and women on the planet.

Next Friday, 4 December, the world’s largest martial arts organization will bring ONE: BIG BANG to the Singapore Indoor Stadium, and the card is loaded with powerful kickboxers and mixed martial artists.

As we get closer to the live event, let’s break down the five biggest reasons to watch this action-packed evening.

#1 A Battle Of Kickboxing Titans 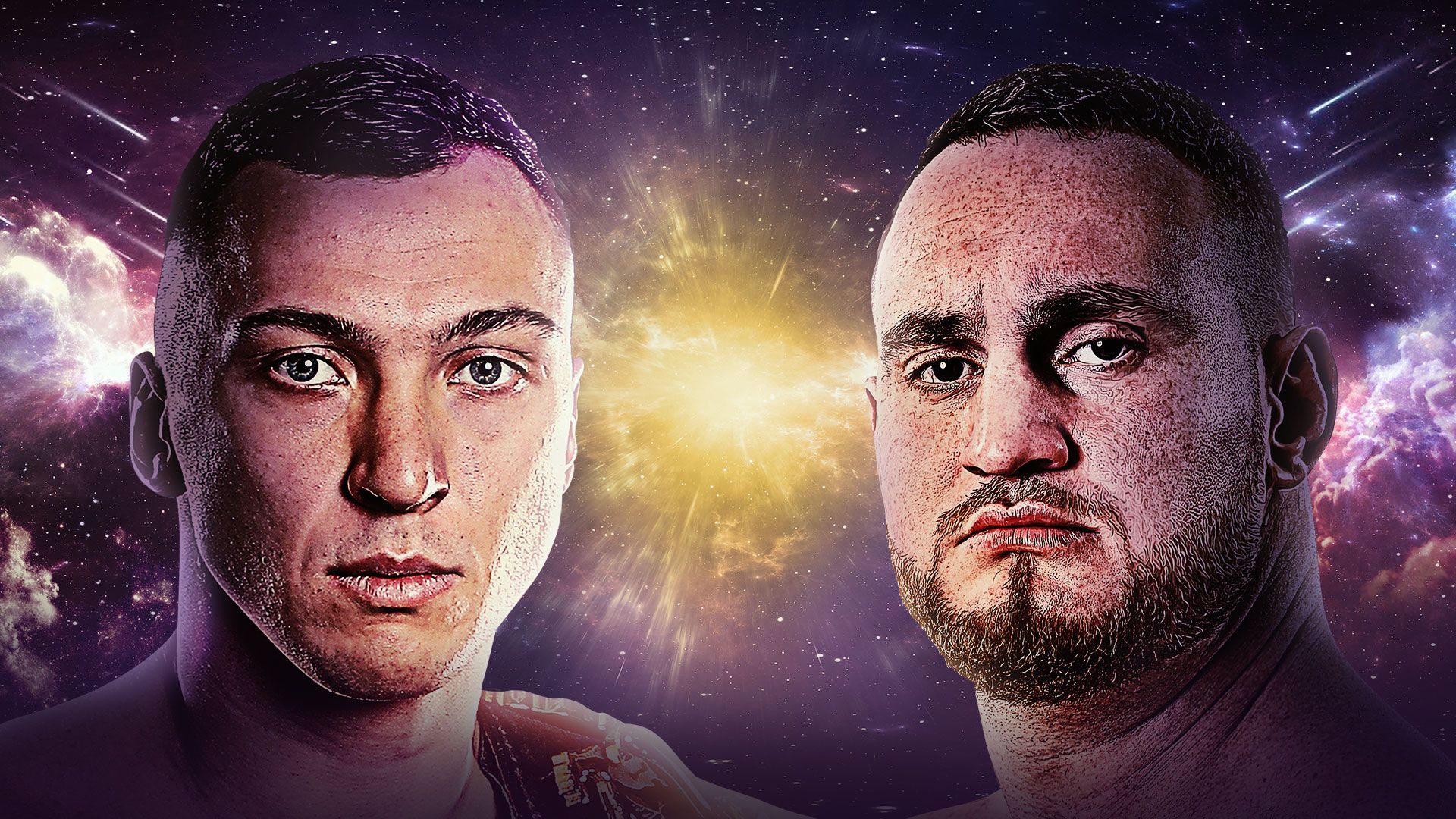 The Ukrainian colossus had a dream start to life in The Home Of Martial Arts. In his debut last November, Kryklia avenged a prior loss to surging powerhouse Tarik “The Tank” Khbabez, claiming the inaugural gold with a spectacular second-round TKO.

Now, the towering striker will defend that belt against promotional newcomer Murat “The Butcher” Aygun, an ISKA Super Heavyweight World Champion who fights with a come-forward style that’s similar to Khbabez.

Aygun also holds a 16-1 professional record, with his only blemish coming via doctor’s stoppage due to a cut in a matchup he was winning.

Both men are known for their enormous power, and though neither athlete has ever been knocked out, that could change in the blink of an eye at ONE: BIG BANG.

The featherweight mixed martial arts division will be under the spotlight in the co-main event, as #3-ranked contender Koyomi “Moushigo” Matsushima goes toe-to-toe with unbeaten #5-ranked Garry “The Lion Killer” Tonon.

Matsushima, who owns a 12-4 record, stormed his way to a ONE Featherweight World Championship opportunity in August 2019, but he fell to then-king Martin “The Situ-Asian” Nguyen.

Since that fateful night, the Japanese wrecking ball has vowed to break his way back into the World Title picture, and he got off to a solid start by knocking out “The Fighting God” Kim Jae Woong in February.

But “Moushigo” isn’t the only person eager to challenge for the featherweight belt.

Tonon has been extremely vocal about his desire to contend for the gold, and so far, the American submission grappler is making a solid case. “The Lion Killer” has finished every athlete who’s stood across from him in mixed martial arts, but he’ll face the toughest test yet in Singapore.

Matsushima has been working with leglock specialists in order to avoid the BJJ dynamo’s traps, and he’s promised to “destroy the illusion” of the unbeaten Tonon. The world finds out if that prediction comes true next Friday. 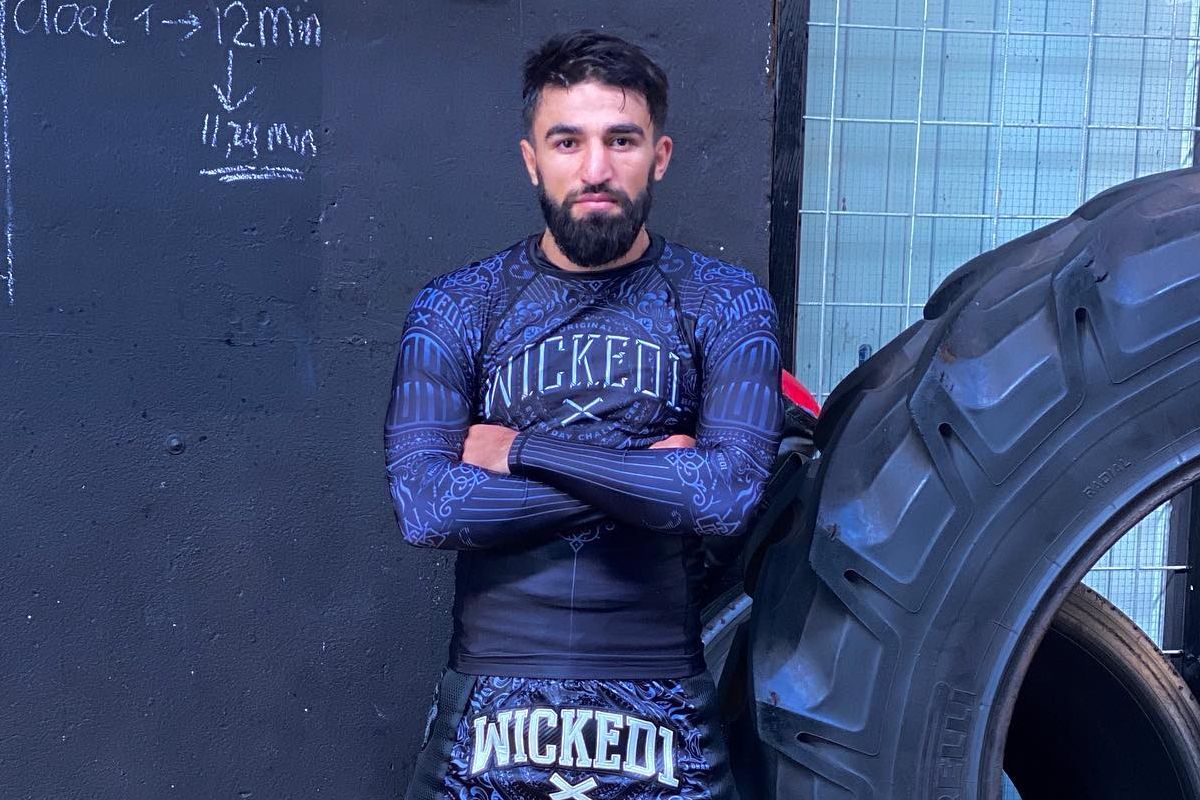 At ONE: BIG BANG, fans will be treated to the grand premiere of Marat Grigorian, a three-time Kickboxing World Champion who is considered a top pound-for-pound fighter in his sport.

The Armenian-Belgian striker has already defeated the likes of Superbon, Sitthichai “The Killer Kid” Sitsongpeenong, Jomthong Chuwattana, and Jordann Pikeur.

In “The Lion City,” Grigorian will be squaring off against another promotional newcomer in Ivan Kondratev, a two-time Russian Kickboxing Champion who could become a celebrity overnight should he defeat the modern-day legend.

#4 The ‘Iron Sheik’ Arrives On The Global Stage 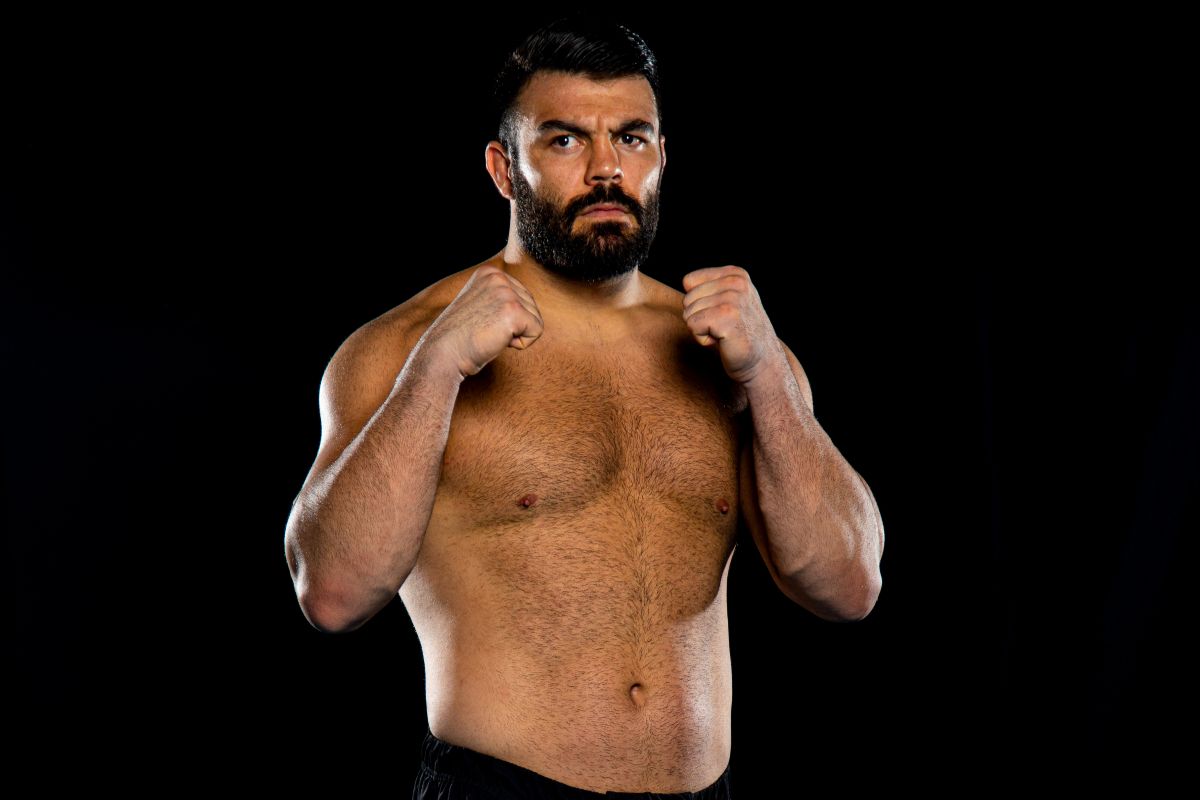 Also making his promotional debut is global mixed martial arts superstar Amir Aliakbari, who owns a 10-1 professional record with seven of those wins coming via knockout.

Aliakbari, an Iranian who calls himself the true “Iron Sheik,” has been extremely vocal about his desire to challenge ONE Heavyweight World Champion Brandon “The Truth” Vera.

But in order to make that dream a reality, he must defeat the debuting Islam Abasov, an undefeated heavy hitter who’s knocked out all six of his opponents in the first round. 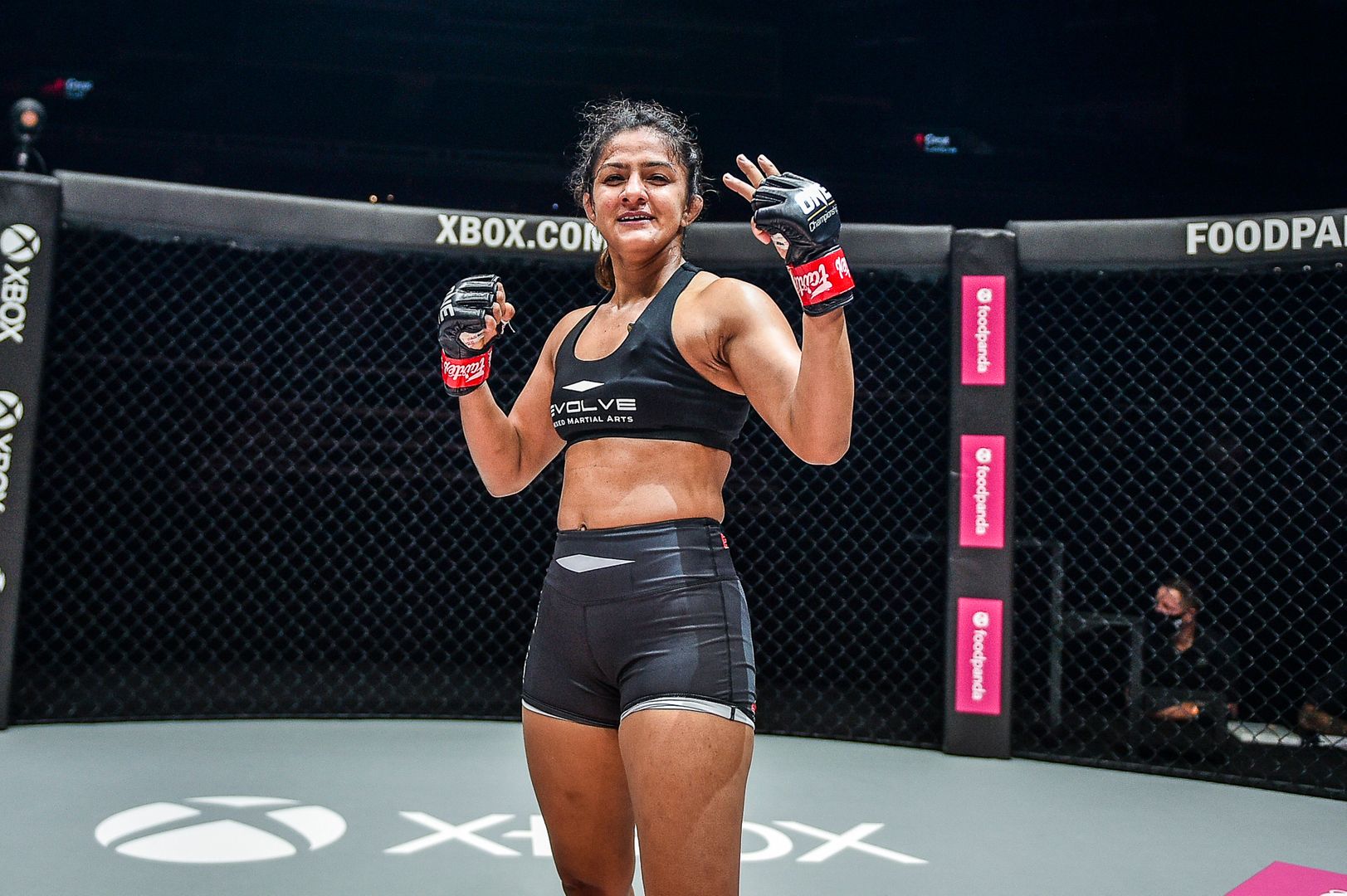 It’s only been a month, but Ritu “The Indian Tigress” Phogat is eager to make her return to the Circle.

After defeating Kun Khmer World Champion Nou Srey Pov in late October, the Indian Wrestling Champion is making a quick turnaround in the hopes of extending her undefeated streak and continuing her campaign to be a top-ranked contender in the women’s atomweight division.

In the opening bout of ONE: BIG BANG, she’ll square off against Jomary “The Zamboanginian Fighter” Torres.

The Filipina produced a hot start in the world’s largest martial arts organization, earning three consecutive victories. But she wasn’t able to sustain that success against the upper echelon of the division, losing to top-ranked contenders “MMA Sister” Lin Heqin and Mei “V.V” Yamaguchi.

Nearly a year removed from her last fight, Torres feels refreshed and believes her improved skills can derail Phogat’s momentum. With a strong grappling repertoire and an experienced striking background, the Filipina could truly test the Indian star’s limits.