The Iranian will make his promotional debut against fellow wrestling powerhouse Islam Abasov at ONE: BIG BANG, which takes place at the Singapore Indoor Stadium on Friday, 4 December.

Here are five big reasons to get excited about Aliakbari’s premiere on the global stage.

Aliakbari is currently known as one of the most dangerous heavyweight mixed martial artists, but he originally stunned the sporting world as a wrestler.

Back in 2010, Aliakbari won his first gold medal at the United World Wrestling Championships by defeating five wrestlers in a one-day tournament.

Since switching to the all-encompassing sport, Aliakbari has snagged 10 wins over tough opponents across Japan and Russia.

Even more impressively, seven of those victories have come by either KO or TKO – all in the very first round.

Those knockout skills should lead to fireworks against Abasov, a dominant 2019 European Wrestling Champion who sports a 100 percent finishing rate.

Given the pure power on both sides, it’s safe to assume their battle at ONE: BIG BANG will not go the distance.

#3 His Confidence Is Unmatched

Along with his fearsome power, Aliakbari is entering ONE Championship as one of the biggest personalities in the sport.

“My name is Amir Aliakbari,” the 32-year-old said after joining the promotion. “This is the real Iron Sheik, the pride of Iran. USA has one guy named Iron Sheik, but he’s a fake – fake wrestler.

“I believe I’m the best heavyweight in the world today. I’m unstoppable. I’m coming to ONE Championship, and I’m bringing the entire Persian army with me. No one is safe.”

There’s no question that Aliakbari has the confidence to fight on the global stage. Next Friday, we’ll find out if he can back up those statements against Abasov.

#4 He Has The Heavyweight King In His Crosshairs 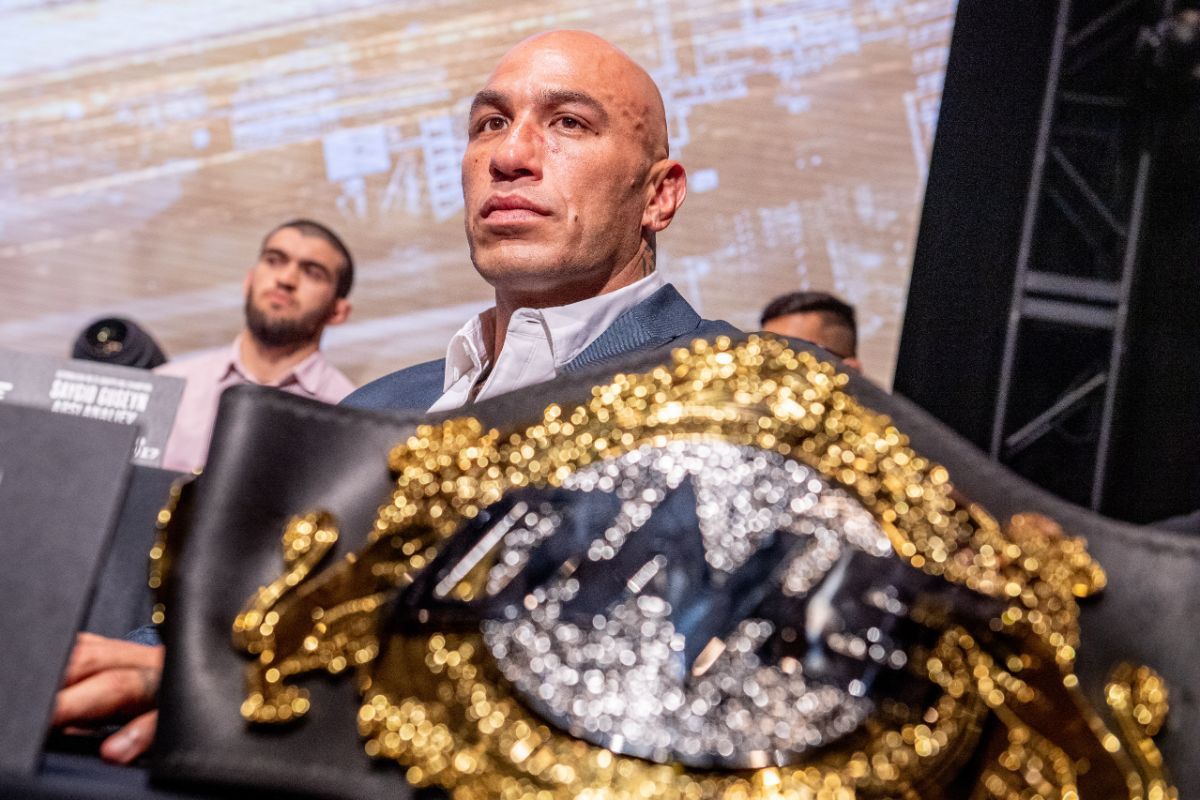 Since joining The Home Of Martial Arts in August, Aliakbari has made it clear that he wants to face the best in the promotion.

Vera has been unstoppable in the heavyweight ranks since joining the world’s largest martial arts organization in 2014, finishing every one of his heavyweight opponents by KO or TKO in the opening stanza.

If Aliakbari can get past Abasov, expect fireworks in a potential matchup with “The Truth.”

#5 Leading The Charge For Iranians In ONE

Aliakbari was not the first Iranian to join the promotion, but he is planning to lead a whole new movement in the sport and several of his compatriots have followed him into the organization.

In August, he joined The Home Of Martial Arts with his countrymen Masoud Safari, Mehdi Barghi, and Ali Fouladi.

Iranians have dominated the world of wrestling for decades. Now, Aliakbari and his friends will look to pave the way in mixed martial arts, starting with the heavyweight’s highly-anticipated showdown against Abasov.