ONE: FULL BLAST promises excitement for martial arts fans of all stripes, with Muay Thai, kickboxing, and mixed martial arts on the bill at the Singapore Indoor Stadium.

Along with the variety of styles on offer, the card will feature everything from top-ranked contenders eyeing World Championship gold to promotional newcomers looking to make a dent on the global stage.

With so much potential action, here are five of the biggest reasons to tune in this Friday, 28 May.

Both men have produced sensational performances in ONE Super Series, and this bout could determine the next challenger to reigning divisional king Nong-O Gaiyanghadao.

The Fairtex man is not afraid of standing up to an aggressive big hitter, while Kulabdam believes in his offense no matter who stands in front of him. With so much at stake, the Thai stars will bring their best in an epic battle to try to earn a date with Nong-O.

With the recent crowning of Arjan “Singh” Bhullar as India’s first Mixed Martial Arts World Champion, all eyes are on the nation’s up-and-coming athletes.

The latest addition to ONE is flyweight talent Kantharaj Agasa “Kannadiga.” Like Bhullar, he’s an accomplished Indian wrestler who wants to bring his dominant grappling style to the global stage.

However, Agasa has a monumental task ahead of him in his promotional debut.

“The Hunter” Xie Wei smashed his way through ONE Hero Series and ONE Warrior Series, earning a callup to the big show and then getting his first win over Chan Rothana last time out.

Xie has already shown that he can hang with some of the world’s most elite competitors. If Agasa adds a win over “The Hunter” to his resume, he would instantly become a threat in the flyweight ranks.

The welterweight kickboxing tussle between Santino Verbeek and Miles “The Punisher” Simson pits two hardened Dutch strikers against one another in a clash that will see plenty of leather exchanged.

Verbeek’s ONE debut was a barn burner that was named to the list of 2019’s finest fights. There’s no question the Sokudo Gym athlete’s favorite direction is straight ahead.

Simson will want to make a similar statement in his first ONE appearance. And with 26 career knockouts, there’s a great chance he could do just that — especially against an opponent who will not take a backward step.

The welterweight kickboxing division is still in its infancy, and with a convincing victory on 28 May, one of the powerful Dutchmen could put themselves at the top of the pile.

Edward “The Ferocious” Kelly is one of the organization’s most experienced athletes. The Filipino hero has competed 14 times inside the Circle – the most in ONE featherweight history – and faced a who’s who of elite rivals.

There’s not much Kelly hasn’t seen in his tenure at the top level, but Ahmed “The Prince” Faress will be a fresh challenge in their featherweight mixed martial arts battle.

The burgeoning Egyptian made a single appearance in ONE Warrior Series, where he choked out Alan Philpott in round one. The strength of that performance was enough to earn a promotion to the main roster.

Faress has high hopes of representing his nation well in The Home Of Martial Arts, and with 13 submissions among his 16 victories, he could hold the kryptonite to Kelly’s powerful striking game, which has been honed at the famous Team Lakay.

“The Ferocious” will want to show he is nobody’s stepping stone, while “The Prince” could kick-start things in style if he defeats a well-regarded name in his promotional debut.

A post shared by Ant “The Antidote” Do 🧪 (@anthonydo_mma)

Kicking off the action at the Singapore Indoor Stadium is a 57.7-kilogram catchweight bout between America’s Anthony “The Antidote” Do and China’s “The Little Monster” Liang Hui.

Do is another newcomer who’s hungry to perform on the biggest platform for martial arts in the world, while Liang is chasing his first ONE win after a competitive debut.

“The Antidote” did go the distance with top strawweight contender Lito “Thunder Kid” Adiwang in OWS, while his Chinese rival battled for the full 15 minutes against Senzo Ikeda at ONE: COLLISION COURSE II.

In addition to wanting to get their first victory on the global stage, each man is bringing extra motivation with them into the Circle.

Do would love nothing more than to follow in the footsteps of his teammate Bhullar, who also trains at American Kickboxing Academy. Meanwhile, Liang would love to get the night started on the right foot, as his Sunkin International Fight Club teammate, Xie, competes in the co-main event.

It’s a big moment for both warriors, and they will undoubtedly set the pace for an exciting night of fights on Friday.

Read more: Kulabdam On Saemapetch: ‘We’ll See If He Can Take My Punch’ 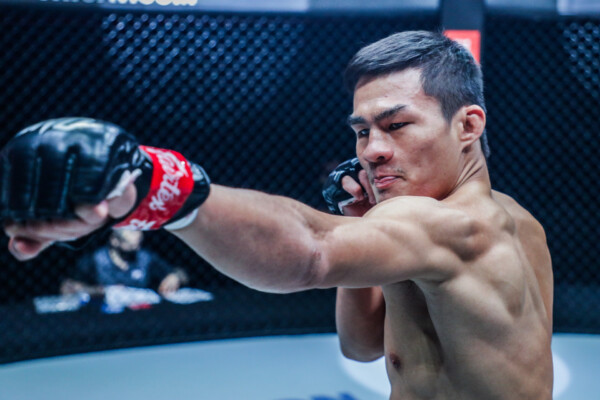 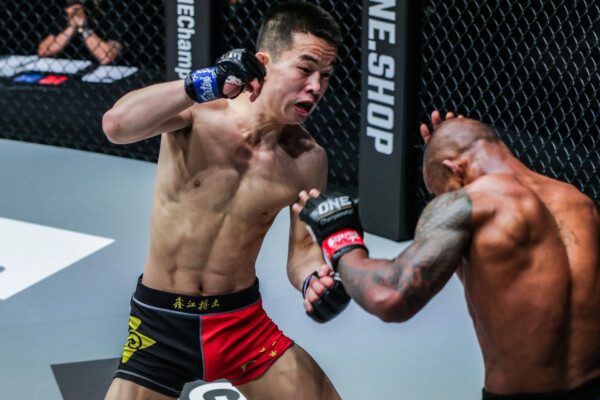 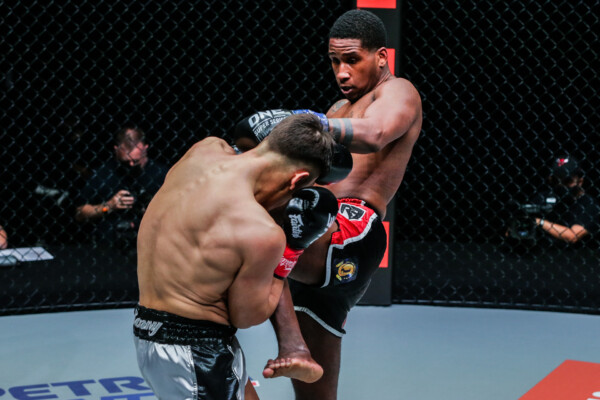 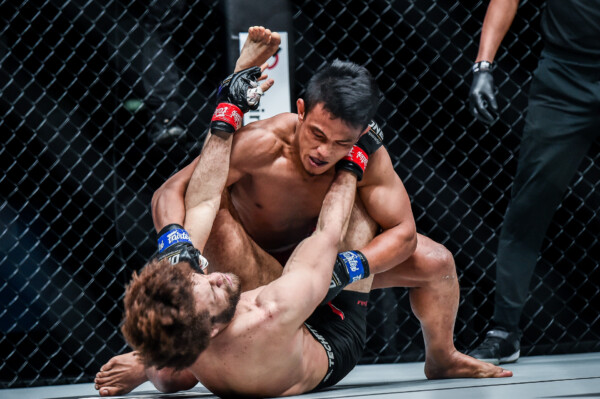