Two-time World Fighting League World Champion Santino Verbeek began training in martial arts at the age of 6 when his stepfather took him to karate lessons. He loved the training, and he stuck with it until he was 12, before beginning to crave more action and switching to kickboxing. Almost immediately, he was stepping into the ring to begin his illustrious competitive career.

Verbeek trains at Sokudo Gym under legendary four-time K-1 World Champion Ernesto Hoost. Despite his age, he has already compiled over 50 professional bouts including two World Championships. He utilizes a balanced style that effectively integrates boxing and kicking, and he is comfortable moving both forwards and backwards in the ring.

Verbeek cites Hoost as a major inspiration in his career. He looks forward to showing the world what he can do on the global stage of ONE Championship while inspiring others in the process. Verbeek has his heart set on becoming a ONE World Champion and eventually a legend in his own right, and he promises to do whatever it takes to get there. 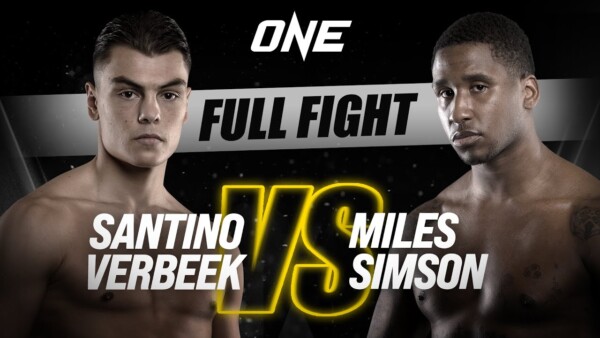 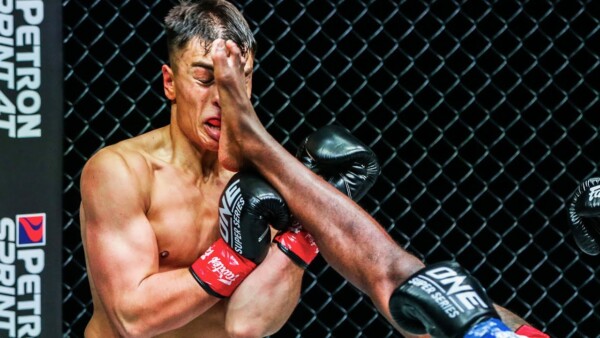 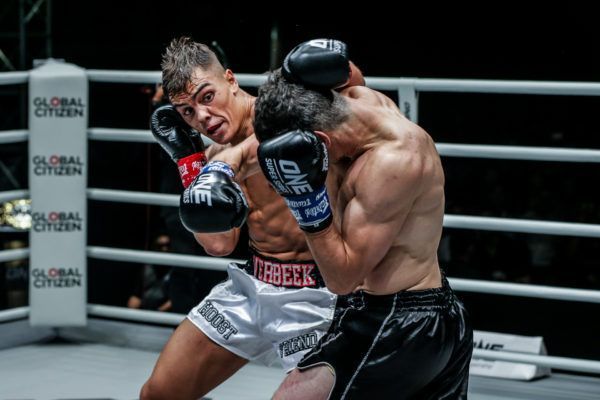