WTKA Champion Juan “Number Juan” Cervantes was born in Mexico City, but he moved to England shortly after. He discovered Muay Thai while attending university in Newcastle, quickly falling in love with the sport and the city before deciding to make it his home.

Cervantes started training for fun and fitness, and didn’t realize until he already had 10 competitive bouts that he wanted to become a professional Muay Thai athlete. Over the next 10 years, he won the UKMTF Muay Thai British Title as well as the WTKA World Championship, and he has been ranked the best in the United Kingdom four years in a row.

Cervantes possesses excellent knockout power, stopping his opponent in the vast majority of his wins, and he is highly confident in his fitness, work rate, and mental strength. He is excited for the opportunity to show the greatest audience of his career what he is capable of on the global stage of ONE Championship. 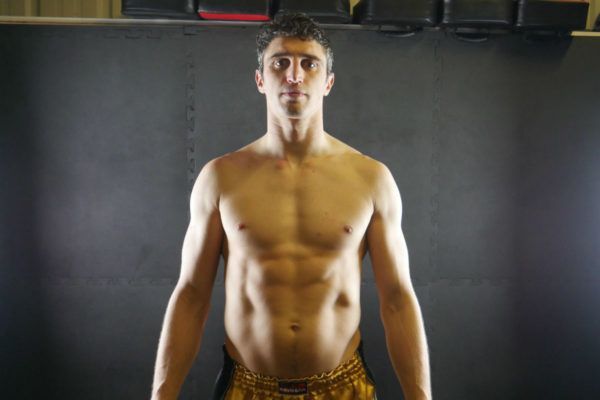