Kulabdam On Saemapetch: ‘We’ll See If He Can Take My Punch’ 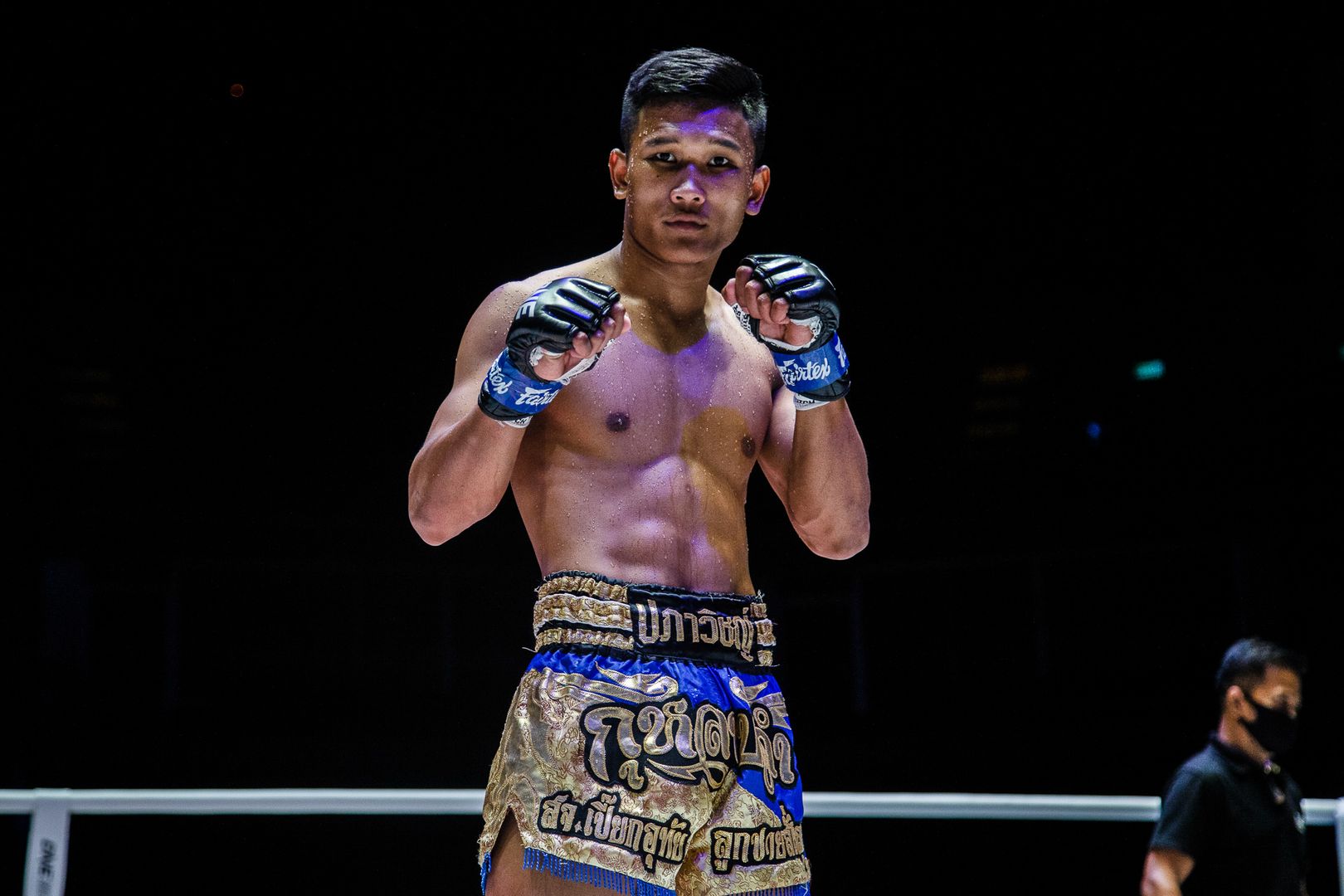 “Left Meteorite” Kulabdam Sor. Jor. Piek Uthai is excited to make his ONE Championship return, and he hopes compatriot Saemapetch Fairtex won’t take a backward step in their upcoming main event clash this Friday, 28 May.

That evening, “Left Meteorite” will square off against the #1-ranked Muay Thai bantamweight contender at ONE: FULL BLAST, and he believes the two can ignite the global stage and entertain the fans from beginning to end.

“Saemapetch is a technical fighter. He has powerful kicks and punches. They’re fast coming in and fast going out,” says Kulabdam, the #3-ranked Muay Thai bantamweight contender.

“If he plans to walk forward to fight with me, that would be good for the fans. It’s going to be fun, and this is the way I want to fight.” 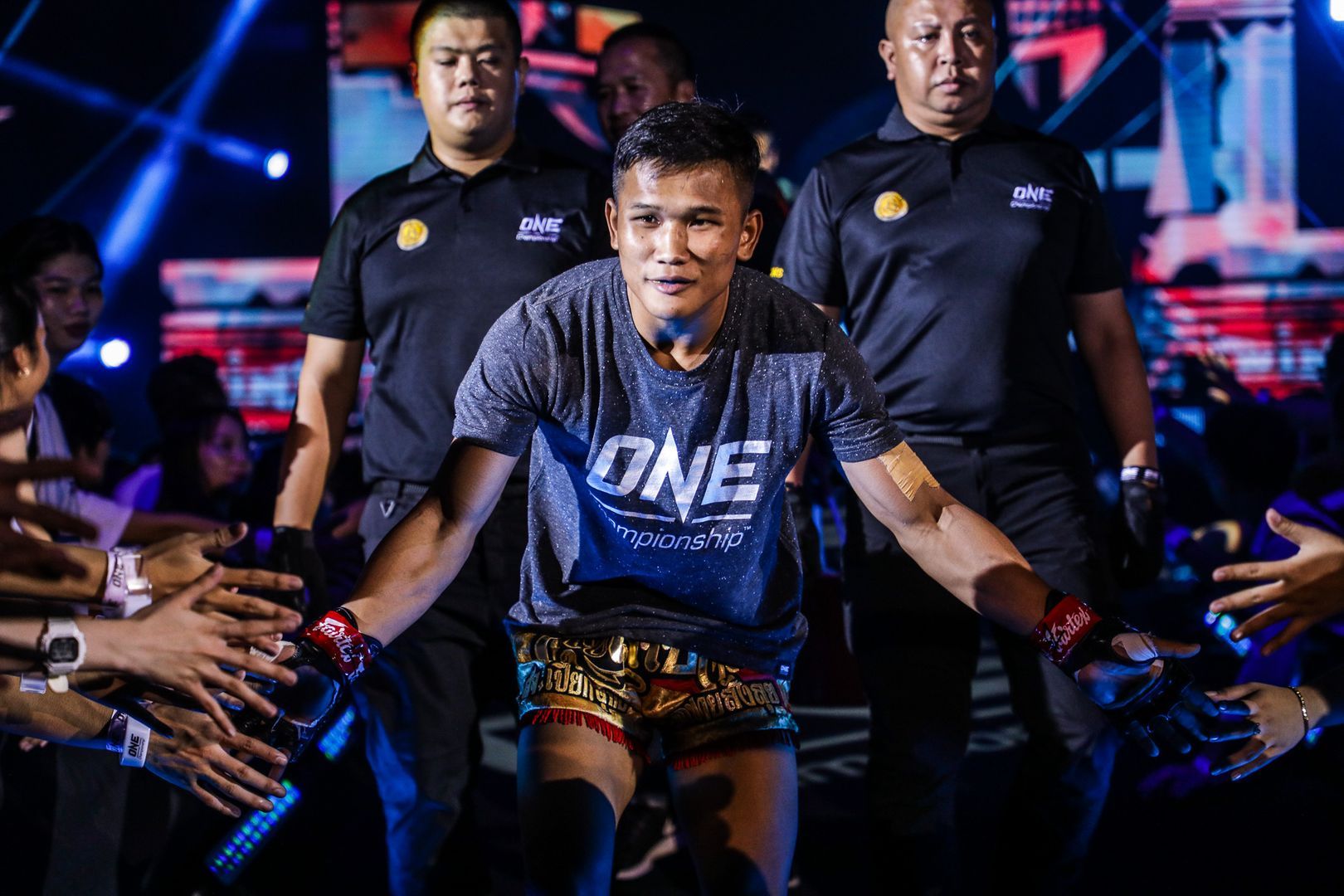 Kulabdam – who is a two-time Lumpinee Stadium Muay Thai World Champion with a 63-11-5 slate – is well known for his aggressive forward-movement style, his fierce low kicks, and his devastating left hand, which has felled many men over the course of his career.

The 22-year-old Surin native continuously moved forward and methodically outstruck “The Million Dollar Baby,” and with just 15 seconds remaining in the opening stanza, he fired off a left cross that instantly crumpled the megastar and ended the bout.

“I had very good feedback after I knocked out Sangmanee in the first round,” Kulabdam recalls.

“Most people predicted that I would not have a chance to defeat him. Some even said, ‘No way!’ So after I won, I was so happy to have proven myself and tell those people they were wrong about me.”

That victory advanced Kulabdam to the tournament final where he was supposed to face Saemapetch, who had defeated Rodlek PK.Saenchai Muaythaigym via majority decision to earn his spot in the finale.

But unfortunately, a hand injury forced the Fairtex representative to withdraw from the contest.

Rodlek would ultimately replace him and upset Kulabdam to win the ONE Bantamweight Muay Thai Tournament, as well as the World Title shot with the division’s reigning king, Nong-O Gaiyanghadao.

“Left Meteorite” was understandably disappointed with the loss, especially after coming off one of the most talked-about victories of his professional career.

But when ONE Championship called him with an offer to compete against the man he was originally scheduled to face in the tournament final – Saemapetch – he was over the moon.

“When I got the news from ONE that I had a fight, I was happy,” Kulabdam says.

“At first, I didn’t know that I had to fight Saemapetch, but it doesn’t matter that much who I fight. I’m happy that I can come back to ONE’s ring because it’s an opportunity for me to correct my mistakes after the last fight with Rodlek.” 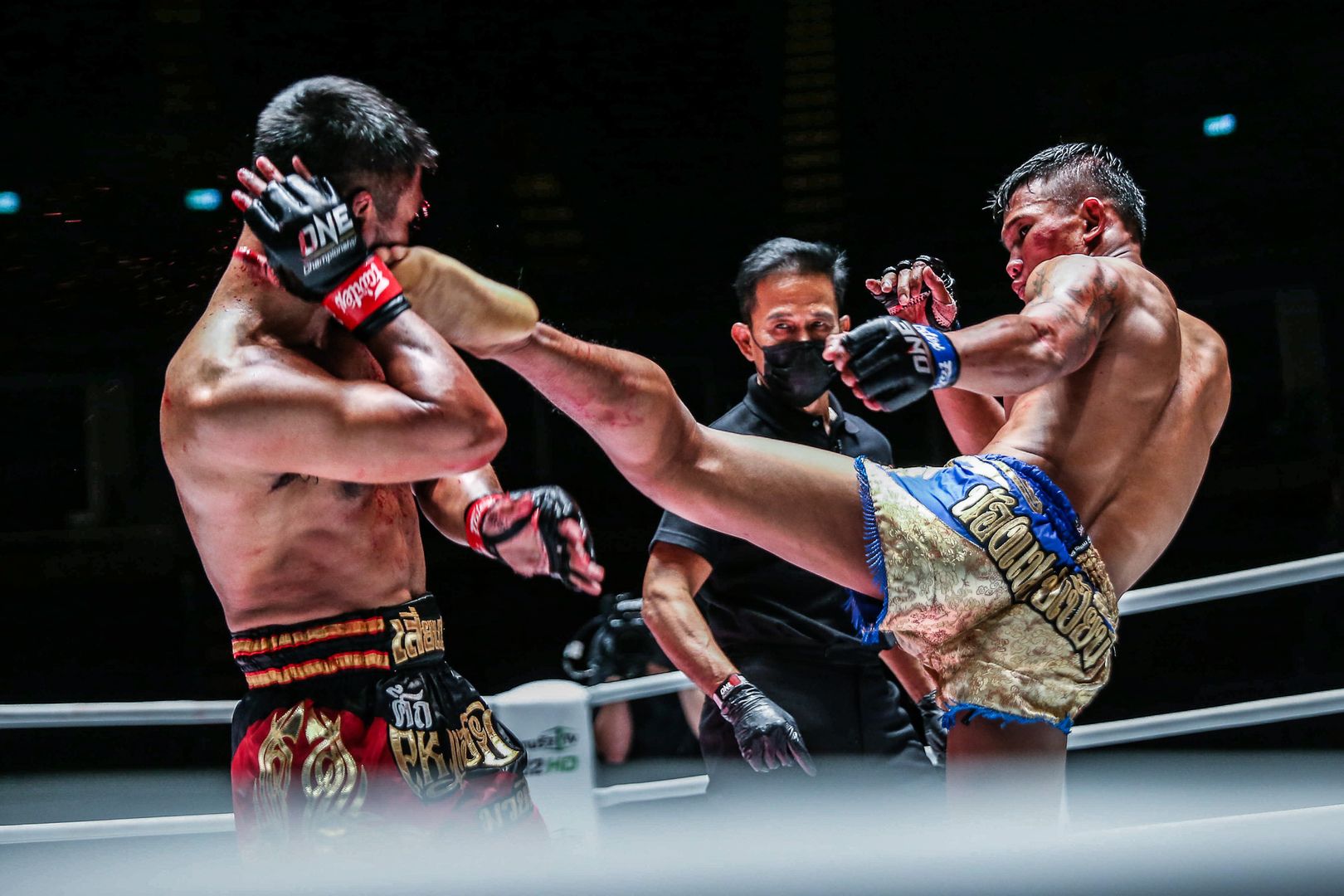 With that in mind, Kulabdam hasn’t wasted any time preparing at the Sor. Jor. Piek Uthai camp.

The Surin native knows Saemapetch – who holds a 122-16-1 record – could pose some problems with his technical prowess, but he isn’t worried about his compatriot’s left-side attacks and believes he can be knocked out.

Kulabdam saw Nong-O batter Saemapetch en route to a fourth-round KO in their ONE Bantamweight Muay Thai World Title clash in November 2019, and he will be looking for a similar result on Friday.

“I am still young and fresh, and I have a lot of experience fighting southpaws. Many people think fighting a southpaw is quite difficult, but for me, I think it’s easier,” Kulabdam says.

“For this fight, I am focusing my training on my kicks and punches, which are my strongest weapons. I am also working on my speed and footwork more than before, which makes me feel very confident in this fight.

“Even though Saemapetch is quick and tricky, he has a glass chin, so we’ll see if he can take my punch.”