Fans will have to wait a little bit longer to witness ONE Championship’s first all-women’s card.

The world’s largest martial arts organization was originally scheduled to broadcast ONE: EMPOWER live from the Singapore Indoor Stadium on Friday, 28 May. But due to the current COVID-19 situation, the groundbreaking event has been postponed.

A new date for ONE: EMPOWER will be announced soon. 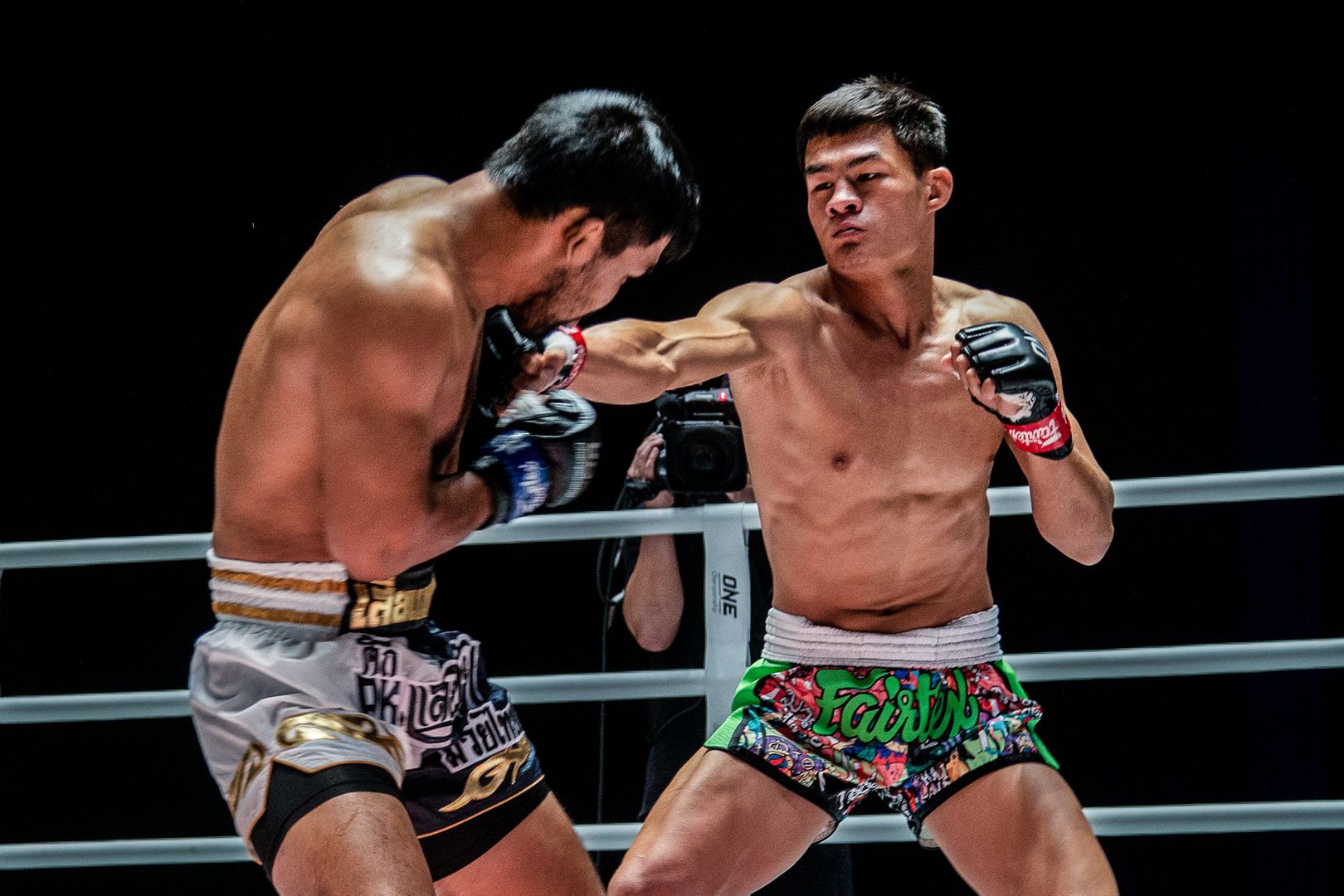 Fans will still be treated to an exciting martial arts card on 28 May, as the promotion will premiere the tape-delayed ONE: FULL BLAST.

Both men were originally scheduled to meet in the ONE Bantamweight Muay Thai Tournament final in August 2020, but an injury forced Saemapetch to withdraw from the bout. Now, the two will finally square off in the ONE: FULL BLAST headliner.

Take a look at the entire lineup for ONE: FULL BLAST below. 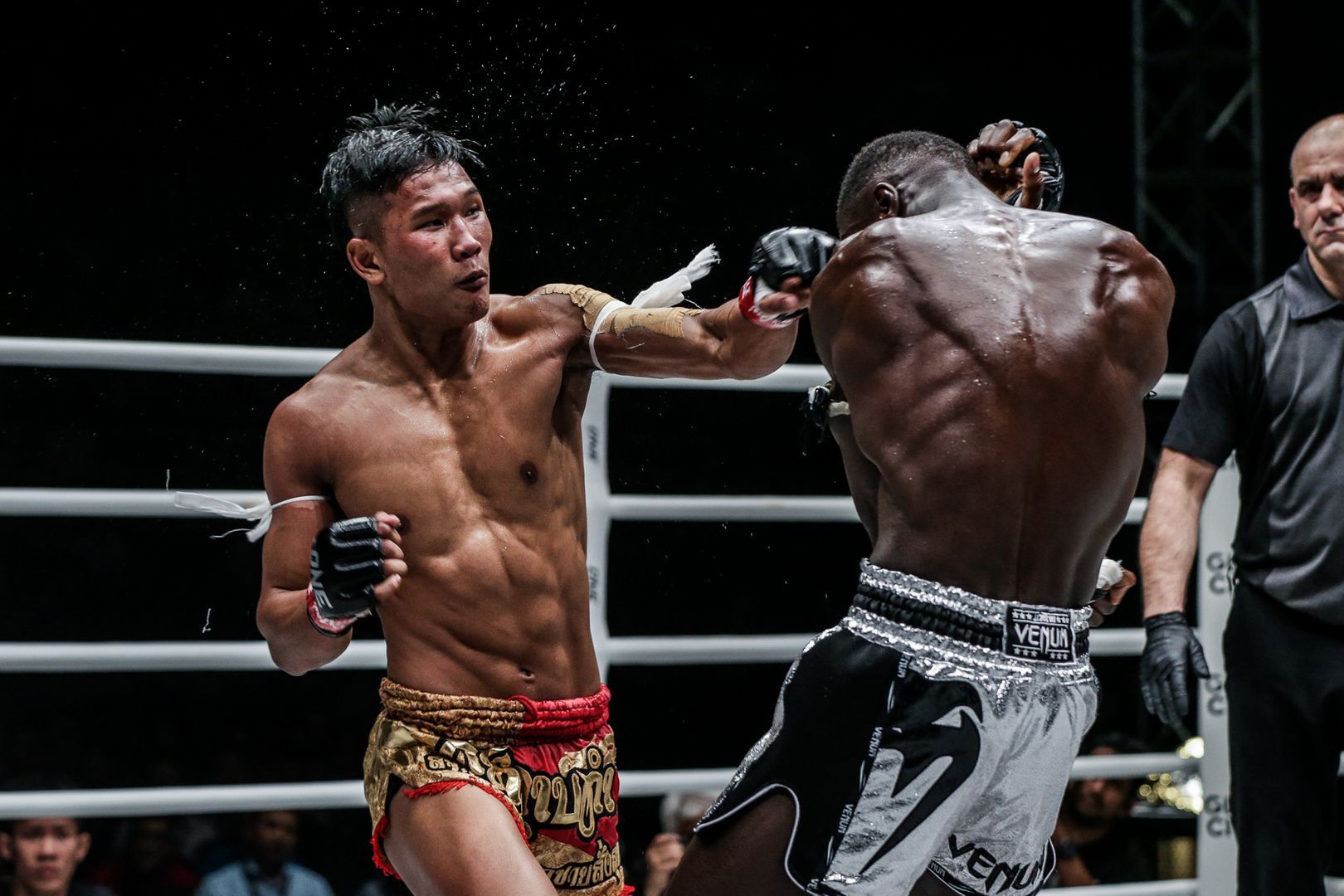 Full Card For ONE: FULL BLAST