As the top-ranked bantamweight Muay Thai contender in ONE Super Series, Saemapetch Fairtex knows there are plenty of dangerous fighters gunning for his spot.

But the Thai striker isn’t afraid of them, and that includes his lethal compatriot “Left Meteorite” Kulabdam Sor. Jor. Piek Uthai.

Saemapetch will face the division’s #3-ranked contender in the main event of ONE: FULL BLAST on Friday, 28 May, and he refuses to be intimidated by his opponent’s reputation and threatening nature.

“Kulabdam has an aggressive style – he likes to move forward and act crazy in the fight,” the Fairtex representative says.

“He is well-known for his good combinations, low kicks, and heavy punches, but I think he is slower than me, which means I can block his weapons.

“There’s nothing for me to be scared of. He can be unpredictable when he is in top form, and it will be very difficult to beat him, but from his last couple fights, he’s shown a lot of weak points.”

Saemapetch, who owns a stellar 122-16-1 career slate, has paid very close attention to his rival. In fact, the two were originally scheduled to collide in a high-stakes contest last year.

In August 2020, the Fairtex fighter defeated “The Steel Locomotive” Rodlek PK.Saenchai Muaythaigym via majority decision in the ONE Bantamweight Muay Thai Tournament semifinals.

Kulabdam won the other semifinal later that month, as he scored an impressive first-round knockout of Thai megastar “The Million Dollar Baby” Sangmanee Klong SuanPluResort.

Those victories set up an explosive final matchup, but unfortunately, fate had other plans.

During his bout with Rodlek, Saemapetch suffered a serious hand injury, and after consulting with a doctor in the following days, he withdrew from the final in order to heal.

It was a heartbreaking decision for the Pattaya resident, who surrendered his opportunity to win the tournament and earn a World Title challenge of ONE Bantamweight Muay Thai World Champion Nong-O Gaiyanghadao.

The latter was especially painful, as the division’s reigning king is the only man to have beaten Saemapetch in ONE Super Series.

“I was very disappointed that I could not fight in the tournament final last year,” the Fairtex man says. “I missed a big chance to challenge Nong-O for the World Title one more time. That was a big miss.”

Kulabdam would also become very disappointed, but for a different reason.

Rodlek re-entered the tournament and made the most of his second chance, stunning “Left Meteorite” with a pair of knockdowns and earning the unanimous decision victory.

That result has lingered in Saemapetch’s mind. He knows it could have been him with his arm raised and then rewarded with a World Title rematch he so desperately craves.

With that, a clear thought has echoed throughout the 26-year-old’s head during his preparations for the upcoming battle of lefties.

“Rodlek beat Kulabdam very clearly, but I defeated Rodlek. so I think I have some idea of how the fight between Kulabdam and I could go,” Saemapetch says.

“I will not underestimate him, but if Rodlek beat him so clearly, I think I can beat him, too.” 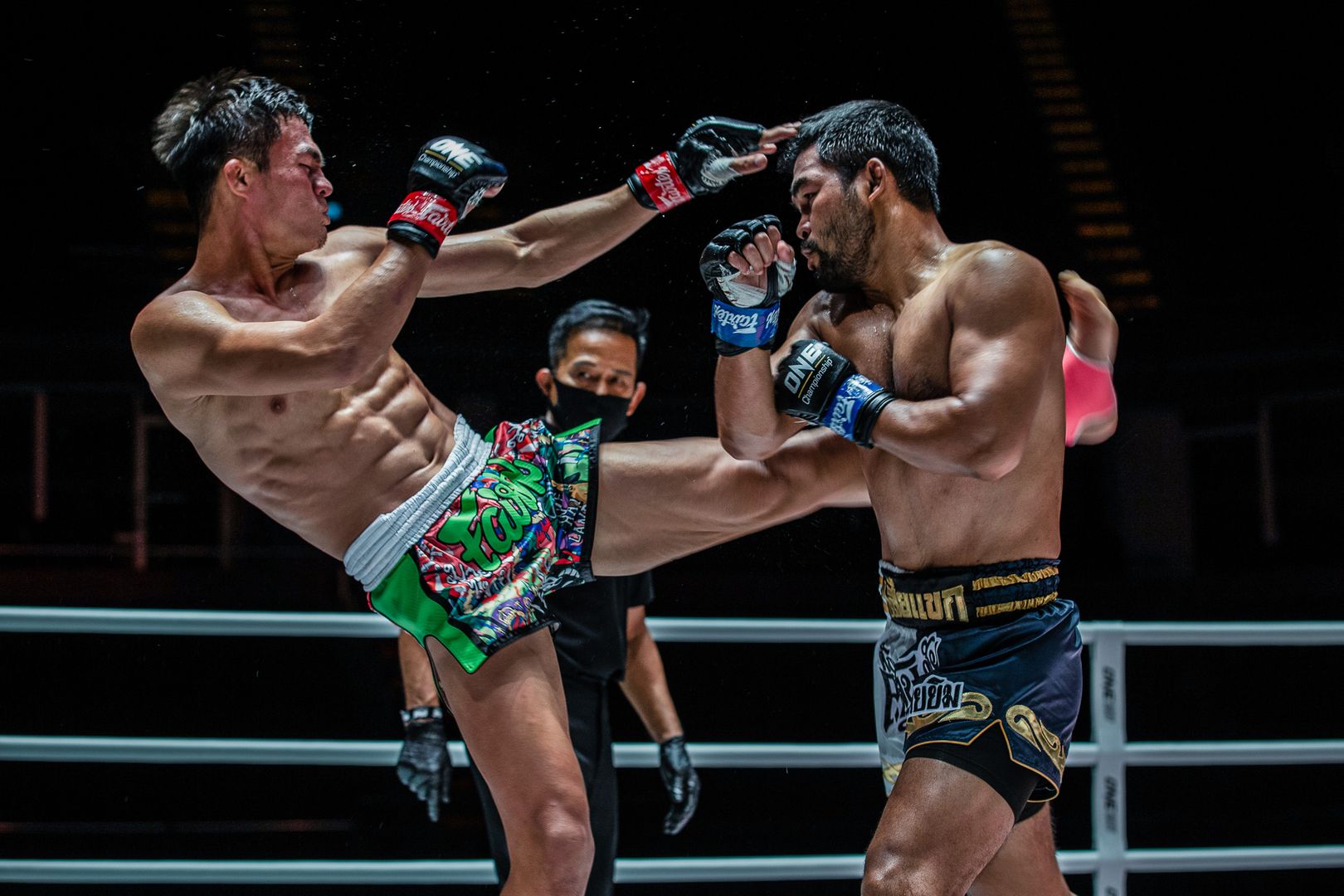 Saemapetch exudes plenty of confidence, but he also knows it will be difficult to defeat his compatriot.

After all, Kulabdam is a two-time Lumpinee Stadium Muay Thai World Champion who owns a 63-11-5 professional record and is revered for his forward movement, his low kicks, and especially, his trademark left hand.

The Fairtex representative acknowledges that his foe possesses dangerous weapons and mystifying one-punch knockout power. Still, he has a strong left hand of his own that should not be taken lightly.

And if all goes according to plan, he’ll be able to dodge Kulabdam’s best shots and use his own powerful striking to do what Rodlek couldn’t.

“I am willing to go toe-to-toe with Kulabdam, southpaw versus southpaw,” Saemapetch says.

“I have been preparing my strongest skills to be even stronger, but I still have to see what he will bring to the ring. I have punches, kicks, and elbows. I can’t expect to knock him out because he is also a very good fighter.

“But trust me, if I have a chance to finish him, I will do it right away.” 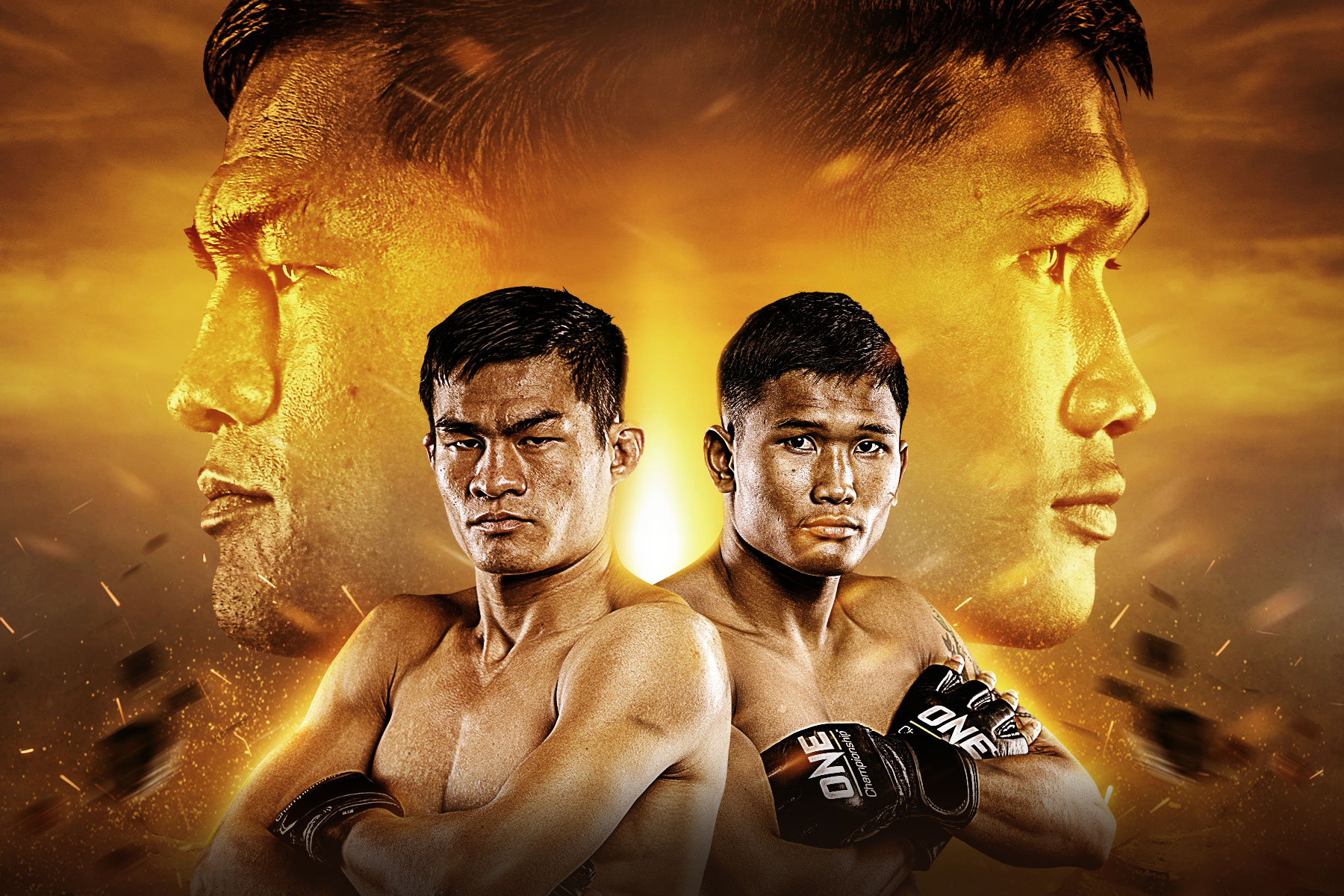