Kantharaj Agasa had a passion for the grappling arts ever since he was a young kid in Mandligrama, Karnataka, India.

Agasa first competed in wrestling in the Under-14 category. Although successful on the mats, he would not reach the next level in the sport. He was forced to quit his training due to a lack of facilities in his village.

After relocating to Bangalore, Agasa found another grappling art in judo. The Indian took to the sport quickly, winning state and national championships. In 2010, he received the Best Judo Athlete award and then took his talents to the military’s judo team in 2011.

Though “Kannadiga” represented his country in the Amateur MMA World Championship, he did not dedicate himself to training all the various techniques necessary for success in the all-encompassing sport until 2015. Agasa then spent a full year learning the craft more intimately, and when he turned pro in 2016, he racked up 10 consecutive wins.

Showcasing his natural athletic ability and brilliant grappling skills, Agasa was soon ready for the biggest challenge of his career. In 2021, the highly decorated judoka made his way to ONE Championship. Now, he looks to elevate the Indian MMA scene and become the nation’s second-ever World Champion in the sport. 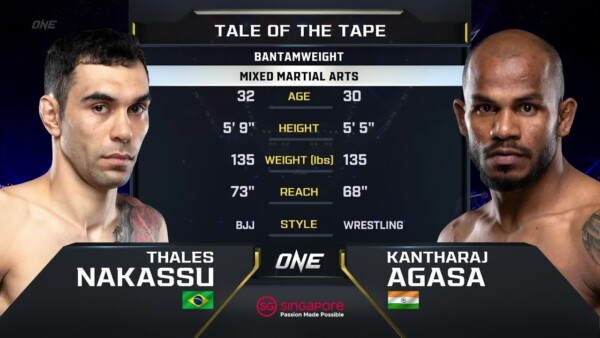 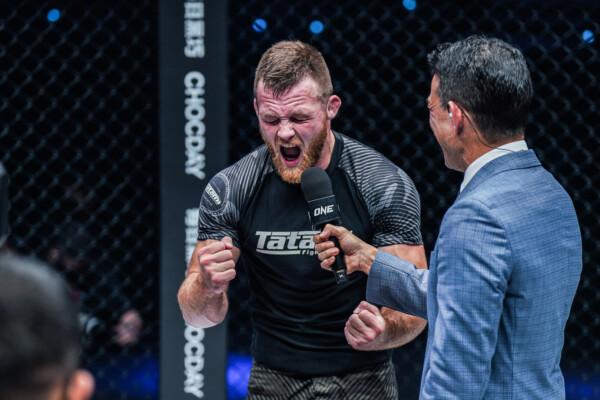 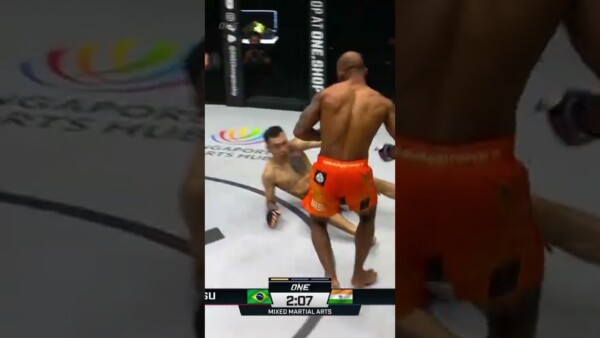 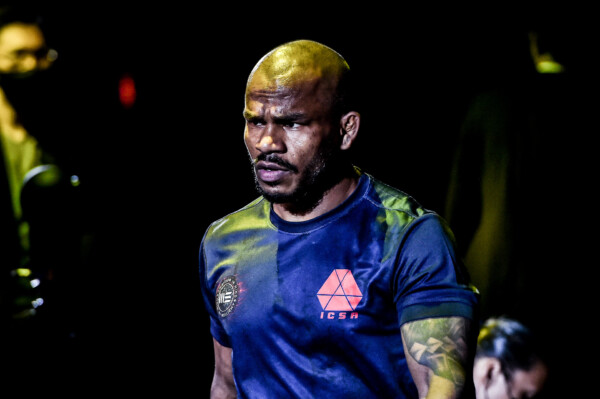