The history of martial arts is filled with Japanese icons.

From striking experts to submission artists, “The Land of the Rising Sun” has constantly produced world-class competitors since mixed martial arts as we know it was birthed in the 1990s.

This month, two of Japan’s best athletes have a chance to capture a ONE World Championship in their respective weight classes, and a legendary star will begin his ascension back up the lightweight ranks.

Here are three Japanese martial arts heroes to watch for in May. The elite martial arts credentials of Yoshitaka “Nobita” Naito (12-1) were on full display from his very first bout in ONE.

Naito, a former Shooto Flyweight Champion, was so highly regarded, he was immediately given an opportunity to contend for the ONE Strawweight World Title in his promotional debut back in May 2016.

The challenge was great, as he was matched with Muay Thai icon Dejdamrong Sor Amnuaysirichoke in his home country of Thailand. However, “Nobita” showed no fear as he displayed supreme jiu-jitsu skills to submit  the multiple-time Muay Thai World Champion after four rounds.

Never one to rest on his laurels, the Paraestra Matsudo product has shown the discipline needed to constantly evolve his skills, and successfully defend his belt.

Although he was defeated in his second title defense by Alex Silva, that still holds true. Naito has regrouped, and aims to recapture his coveted belt when he takes on “Little Rock” in a world title rematch at ONE: GRIT & GLORY in Indonesia’s Jakarta Convention Center on 12 May. 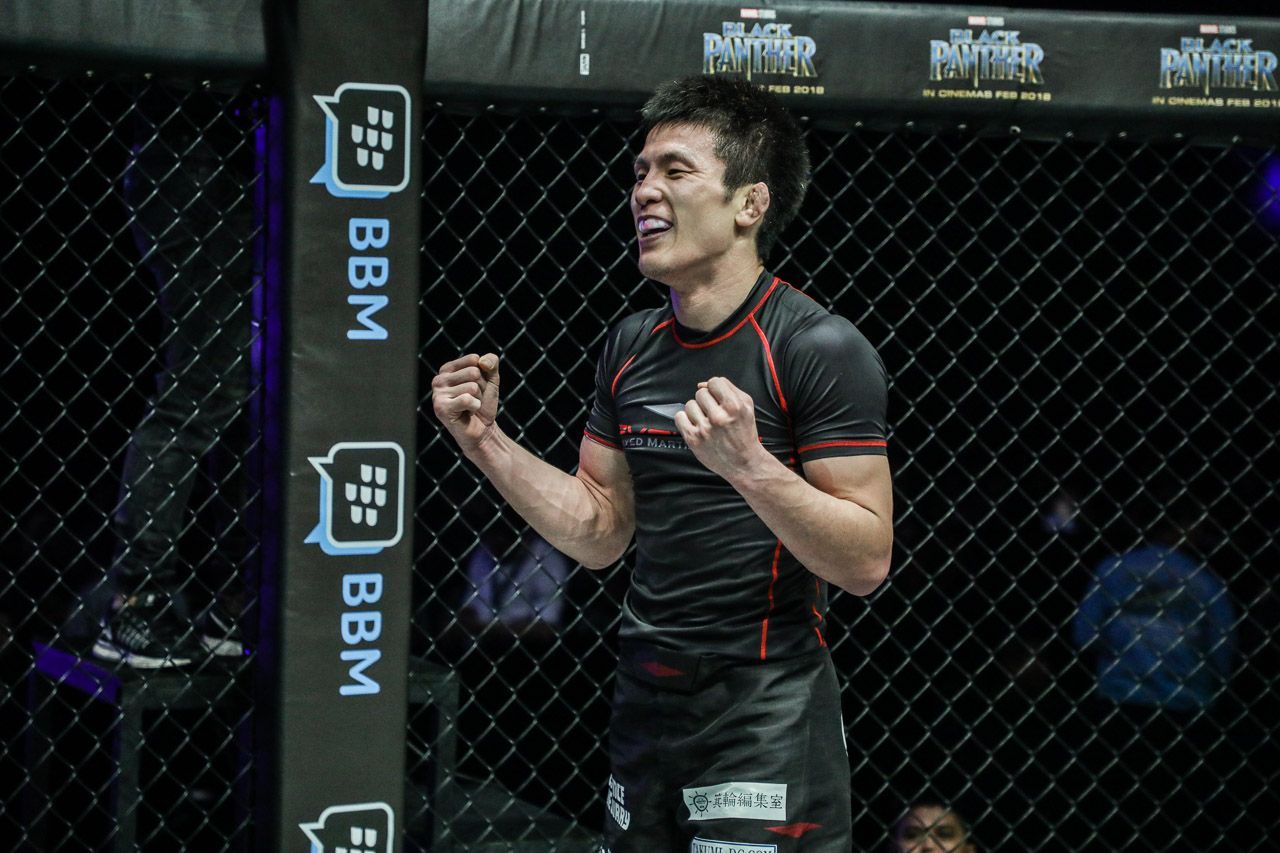 Few men in all of martial arts — not just Japan – can claim to have a career as impressive as Shinya Aoki (39-8).

The former ONE Lightweight World Champion has had an incredible campaign, having represented his country since 2003. He is unmatched in his weight class, as he holds the record for the most title bouts, submission wins, and title defenses in the ONE lightweight division.

Aoki is almost peerless in terms of his grappling ability. He has achieved 24 submissions in 48 career contests, which earned him his nickname “Tobikan Judan,” translated as “The Master of Flying Submissions.”

The 35-year-old is also a ONE pioneer, having taken part in the first two Grappling Super-Matches. Though he fell to Garry “The Lion Killer” Tonon in the inaugural contest back in May 2017, he submitted former ONE Featherweight World Champion Marat “Cobra” Gafurov with the Dagestani’s trademark rear-naked choke in January 2018.

Aoki is scheduled to make his return to mixed martial arts competition at ONE: UNSTOPPABLE DREAMS on 18 May. He will meet Rasul Yakhyaev in Singapore.

Mei “V.V.” Yamaguchi (17-10-1) is one of Japan’s greatest representatives in women’s martial arts.

She has been competing for more than a decade, and the 35-year-old has enjoyed some of her finest performances in the ONE cage.

First and foremost, she always aims to put on a show for the fans. The Tokyo native did just that in her first bout in the world’s biggest martial arts promotion, engaging in 2016’s Bout Of The Year with ONE Women’s Atomweight World Champion “Unstoppable” Angela Lee for the inaugural title.

She showed tremendous courage to survive heavy offense, and returned fire in striking and grappling exchanges throughout the 25-minute thriller, even dropping Lee with a huge right hand.

Though Yamaguchi did not get her hand raised on that occasion, she has refused to shy away from any challenge. Last year, she submitted Jenny “Lady GoGo” Huang, and then avenged her prior split decision loss to Gina Iniong by defeating the Filipina via unanimous decision, cementing her status as the division’s top contender.

Yamaguchi’s experience, never-say-die attitude, and well-rounded skills mean her rematch with Lee at ONE: UNSTOPPABLE DREAMS will be one of the most anticipated in martial arts history.