At ONE: REVOLUTION on 24 September, two Petchyindee Academy strikers will headline the event and look to bring home a pair of big wins for their fabled Muay Thai stable in Bangkok, Thailand.

Both men will be representing a well-respected gym in the striking arts – one that every other athlete wants to earn a win over.

Ahead of ONE: REVOLUTION, here’s why Petchyindee Academy is currently the gym to beat in ONE Super Series Muay Thai and kickboxing.

Pair Of Reigning ONE World Champions 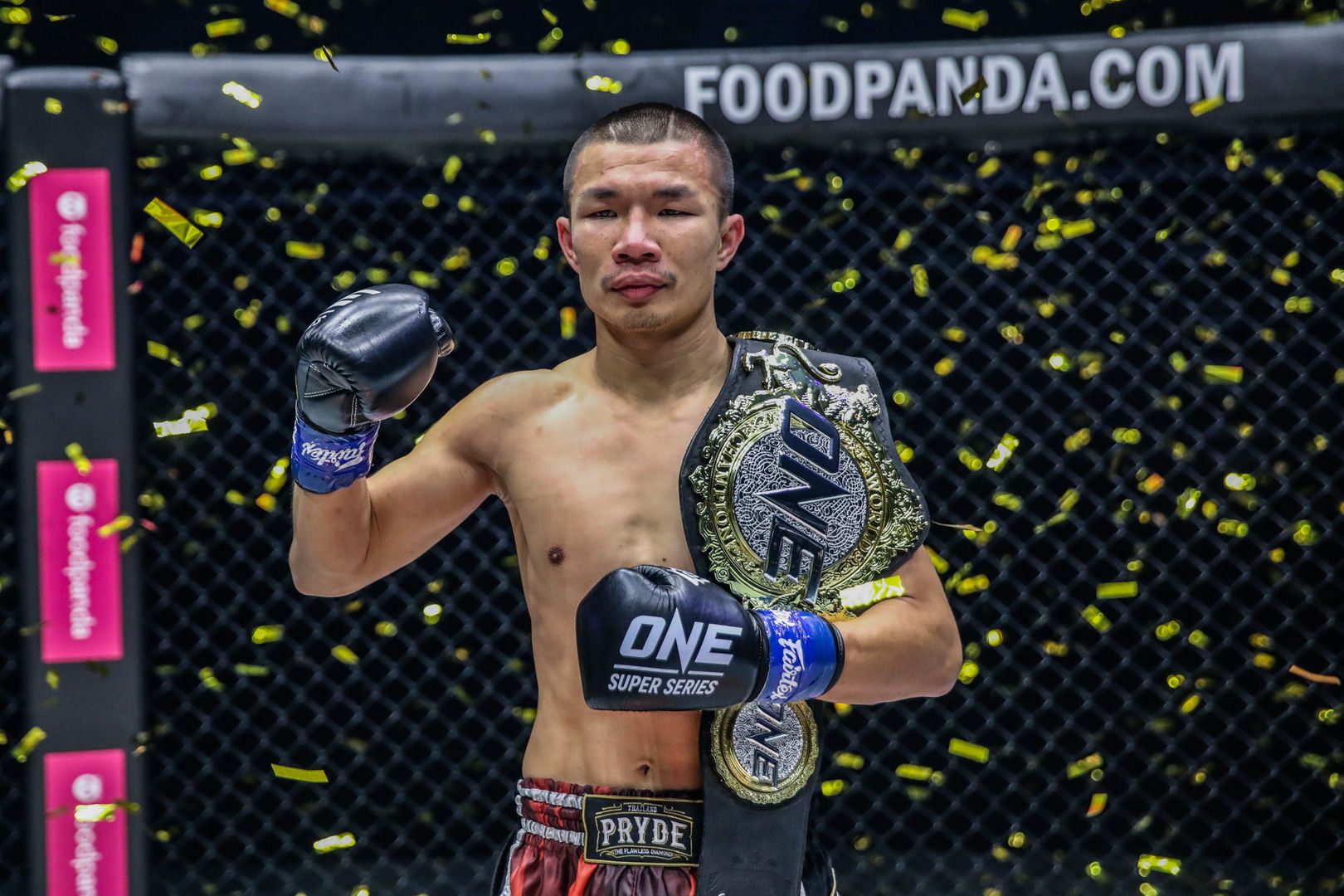 The first and most obvious reason is that two Petchyindee Academy fighters have what every competitor wants – ONE World Titles.

Petchmorakot Petchyindee Academy has been the ONE Featherweight Muay Thai World Champion since February 2020. He earned the belt by defeating compatriot Pongsiri PK.Saenchai Muaythaigym at ONE: WARRIOR’S CODE in Jakarta, Indonesia.

The Thai star has since defended his belt twice – first against Muay Thai legend “The Boxing Computer” Yodsanklai IWE Fairtex at ONE: NO SURRENDER in Bangkok and then against Magnus “Crazy Viking” Andersson at ONE: A NEW BREED III in the same city.

The 28-year-old earned his belt against former titleholder Alaverdi “Babyface Killer” Ramazanov at ONE: UNBREAKABLE in January of this year. Next, he’ll defend it against his former foe’s mentor, Zatout, in the co-main event of ONE: REVOLUTION.

A Former ONE World Champion And A Top-5 Contender 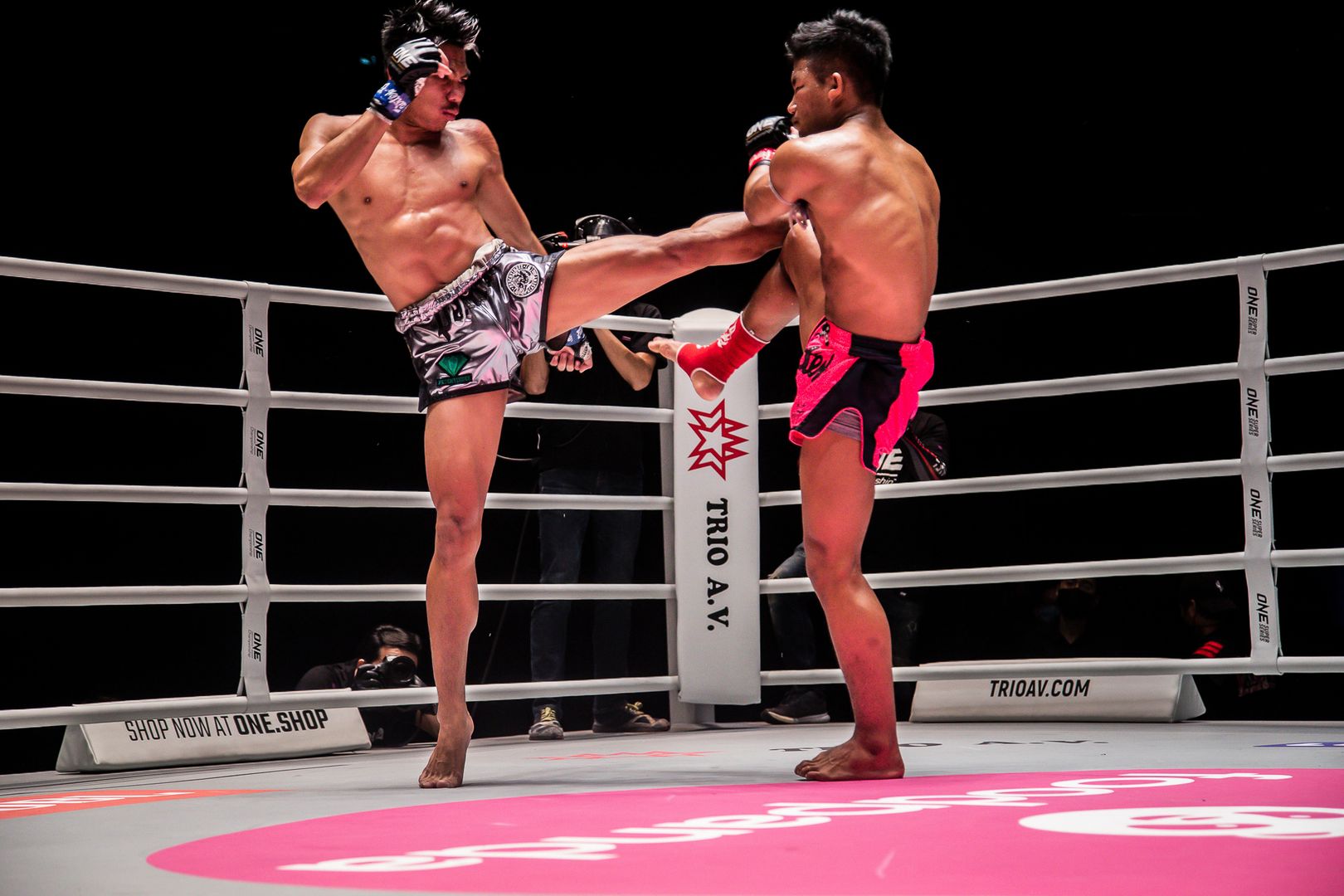 The man with entertaining Circle entrances won the inaugural belt in 2019 by defeating Elias Mahmoudi at ONE: WARRIORS OF LIGHT in Bangkok but then lost the strap to Ilias Ennahachi later that year at ONE: DREAMS OF GOLD.

However, that wasn’t the only belt Petchdam had a shot at. In 2020, he earned the opportunity to face compatriot and ONE Flyweight Muay Thai World Champion Rodtang “The Iron Man” Jitmuangnon for the gold at ONE: NO SURRENDER.

Although he came up short in his quest for two-sport World Championship status, Petchdamn forced Rodtang into a thrilling five-round fight.

With the victory, Mongkolpetch remained undefeated in ONE Championship, owning a 4-0 record in the organization. Given that impressive run, he might just get a shot at Rodtang’s flyweight Muay Thai gold in the future. 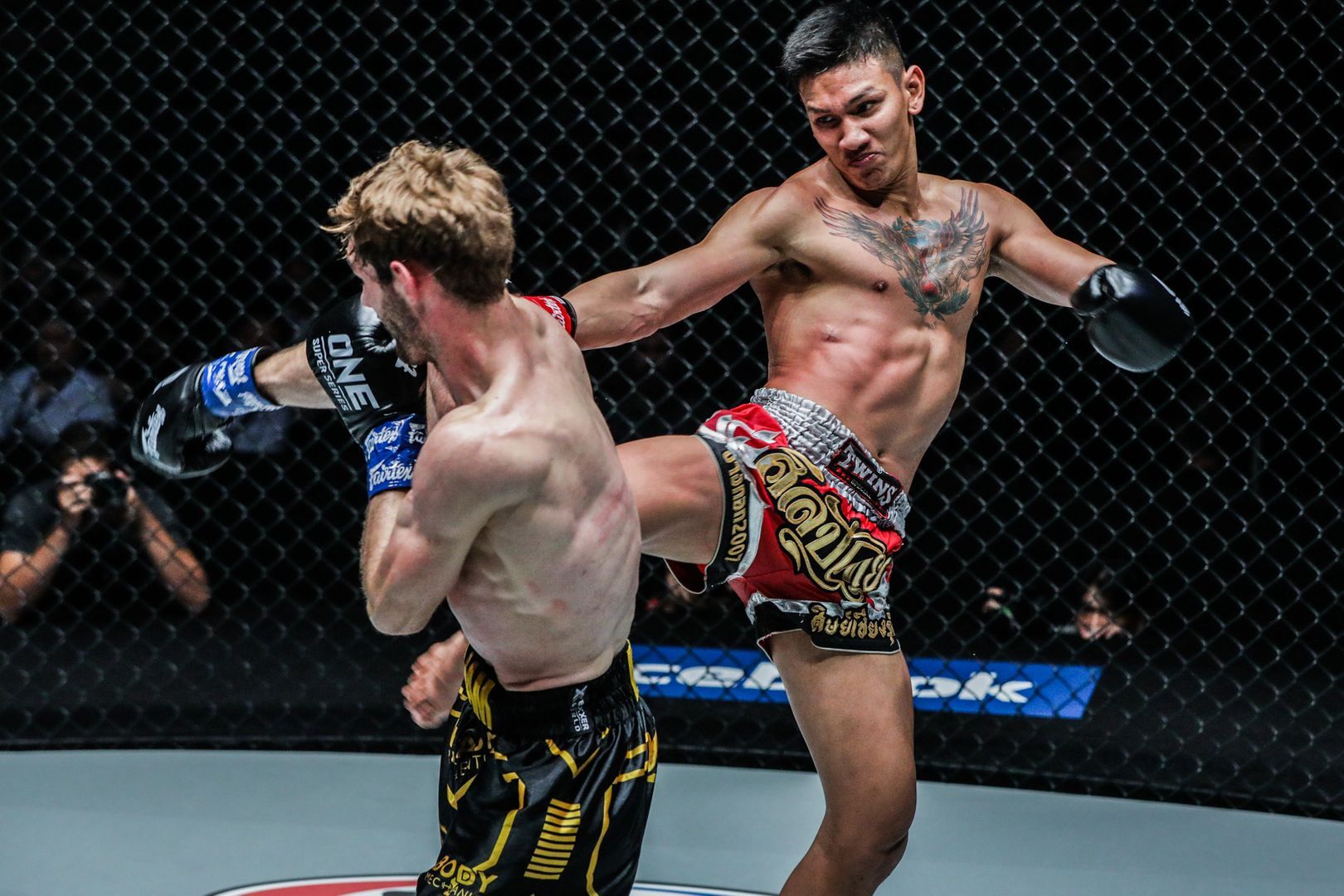 As well as champions and legends, the foundation level of the famous gym features a handful of up-and-coming athletes who are making noise in their respective weight classes.

Moreover, Petchyindee Academy is home to Savvas “The Baby Face Killer” Michael, a flyweight from Cyrpus who – at only 22 years old – has shown big potential on the global stage of martial arts. 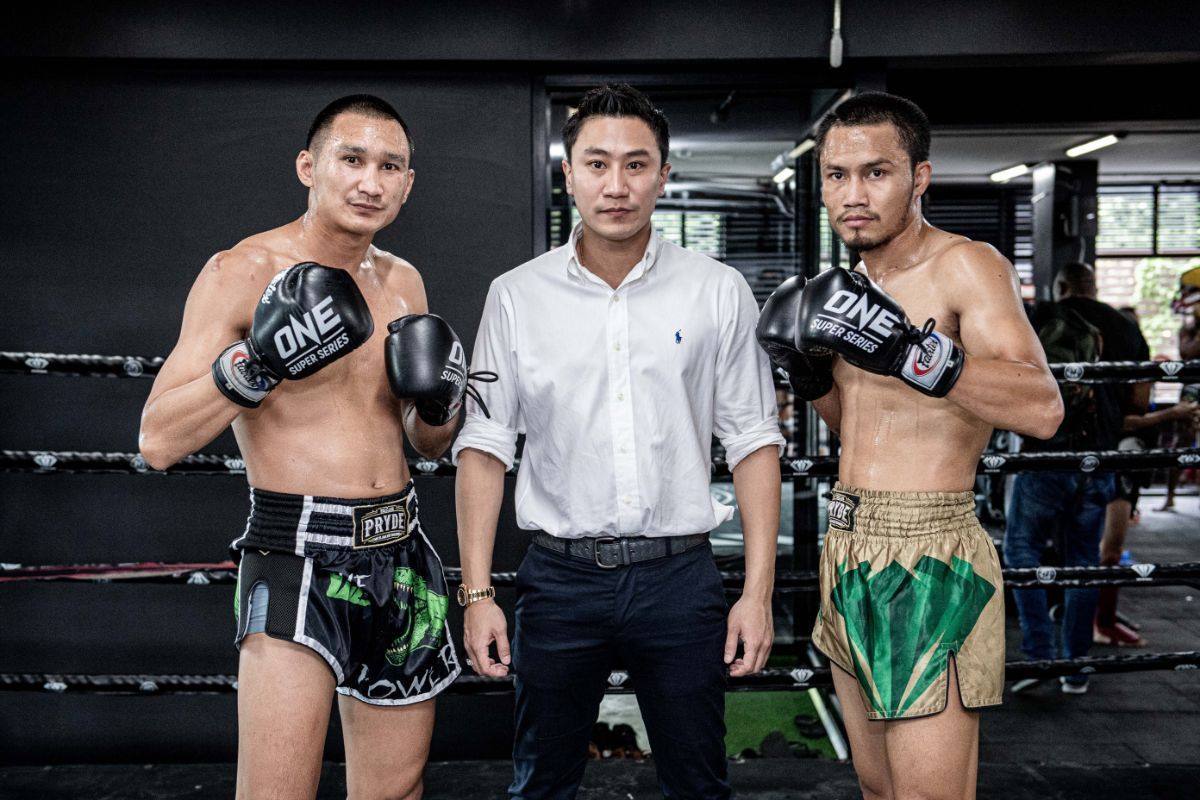 Petchyindee Academy is one of the most famous Muay Thai gyms in Thailand, so who wouldn’t want to beat one of its athletes?