When Mongkolpetch Petchyindee Academy landed a hard right hand to counter a step-in knee from Elias “The Sniper” Mahmoudi, the Thai star instantly threw his hands into the air, knowing exactly what was about to unfold.

In a flash, Mahmoudi staggered backward and dropped, and the referee jumped in to begin the mandatory eight-count. The French-Algerian returned to his feet, but the damage was done. Mongkolpetch had put himself ahead on the scorecards – where he would remain.

The 25-year-old’s second-round knockdown was the defining moment of his ONE Super Series Muay Thai main event clash at ONE: FULL BLAST II on 11 June. It earned the Petchyindee Academy standout a majority decision win over the #4-ranked flyweight contender and nudged his blemish-free promotional record to 4-0.

It also begged the question: Is Mongkolpetch ready to challenge ONE Flyweight Muay Thai World Champion Rodtang “The Iron Man” Jitmuangnon? If he is ready, does he deserve the opportunity? And if not, who should he face next?

Let’s break it down. 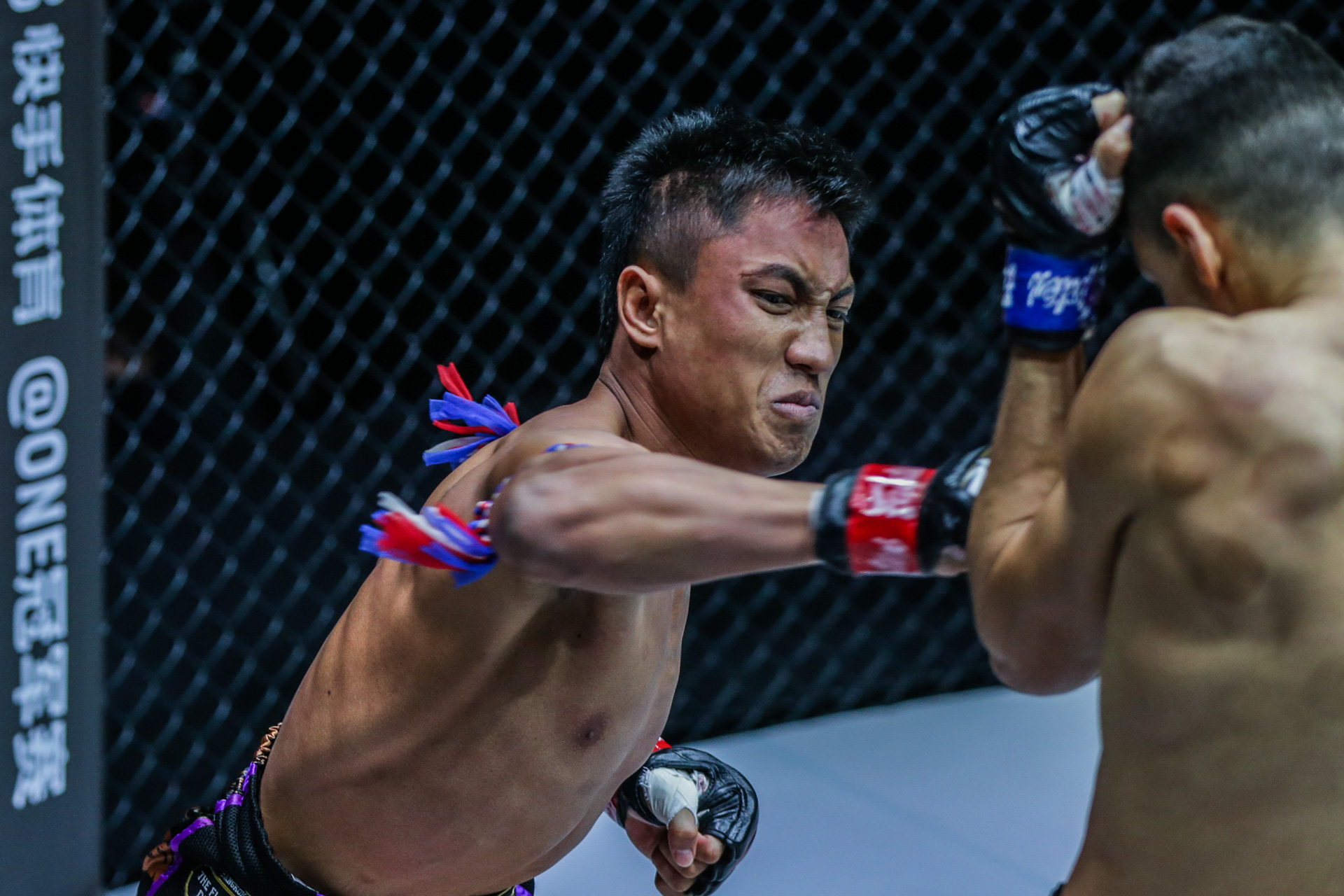 By beating Mahmoudi, Mongkolpetch – at the very least – took the French-Algerian’s #4 spot in the flyweight Muay Thai rankings, which means he could be called upon to challenge Rodtang at any given moment.

However, there are four other men in the official rankings who are either waiting for their shot at the king or who would love to test Mongkolpetch as a top-five newcomer (with the exception of teammate and #5-ranked flyweight Petchdam “The Baby Shark” Petchyindee Academy).

Second-ranked Jonathan “The General” Haggerty has unsuccessfully battled Rodtang twice already, while Petchdam has challenged him once, so those two are out of the World Title picture for now. That leaves #1-ranked Superlek “The Kicking Machine” Kiatmoo9 and #3-ranked “The Angel Warrior” Panpayak Jitmuangnon. But the latter would never compete against his own teammate.

With that said, Superlek is 4-1 in ONE Super Series, which gives him a strong argument to be next in line for Rodtang. 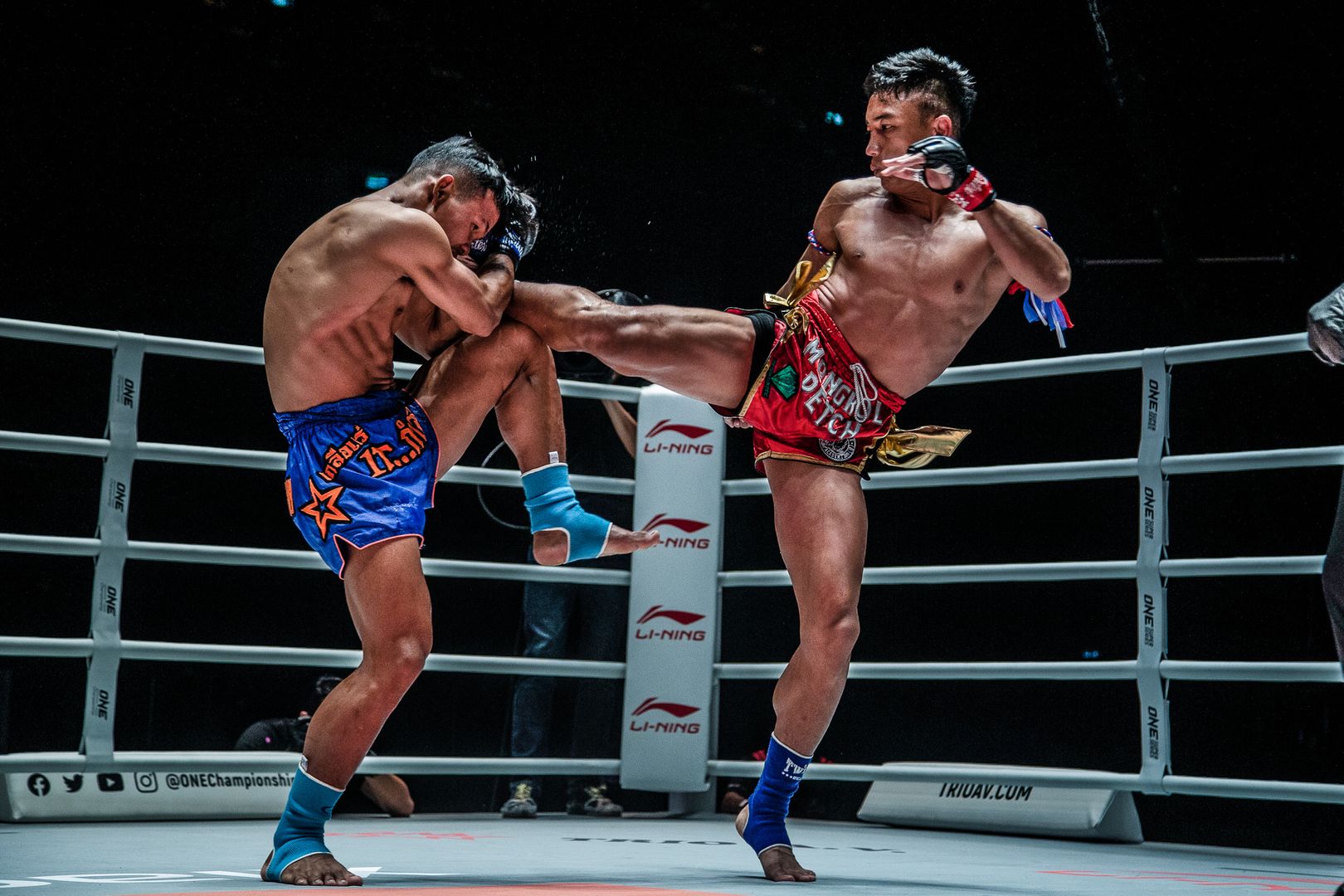 Another argument in Mongkolpetch’s favor is that he deserves a World Title shot because he’s undefeated in ONE Super Series.

Since 2019, the Thai has steadily beaten tougher and tougher opponents: Alex “Phet” Serepisos in his debut, Joseph “The Hurricane” Lasiri in his sophomore appearance, Kun Khmer World Champion Sok Thy in his third outing, and then finally, Mahmoudi.

But plenty of athletes who were undefeated in the all-striking league have competed for a ONE Super Series World Title and come up short.

For instance, #1-ranked bantamweight Saemapetch Fairtex went 3-0 in ONE Super Series before challenging ONE Bantamweight Muay Thai World Champion Nong-O Gaiyanghadao. Nong-O stopped the Fairtex athlete in the fourth round.

Superlek is another such athlete. He went 4-0 in ONE Super Series before dropping a unanimous decision to ONE Flyweight Kickboxing World Champion Ilias “Tweety” Ennahachi. 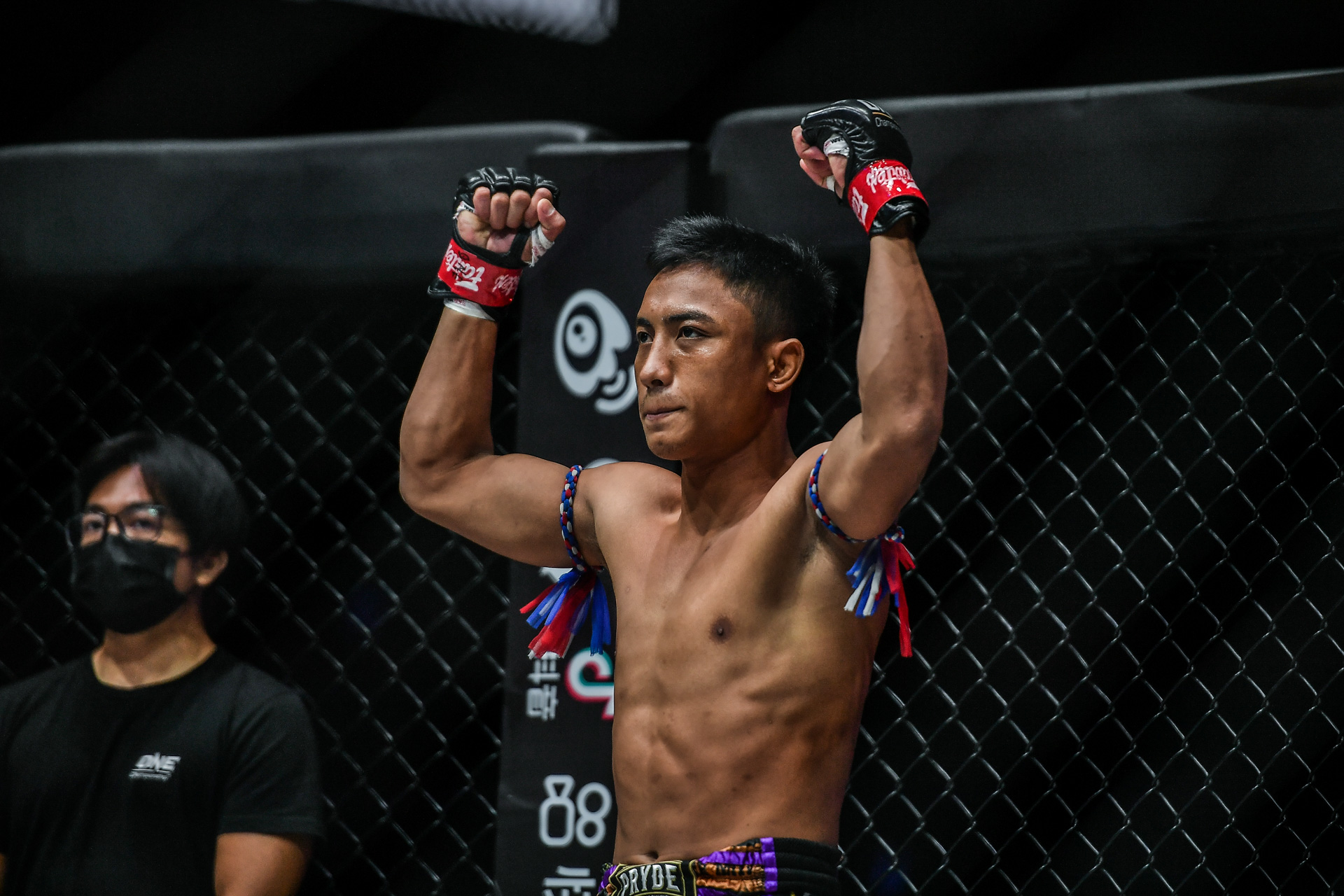 Mongkolpetch has one final, strong case to challenge Rodtang, and that’s team redemption.

In July 2020, “The Iron Man” defeated Petchyindee Academy’s Petchdam by majority decision at ONE: NO SURRENDER. Petchdam fought brilliantly against his compatriot, but ultimately, Rodtang’s aggression and power won him the nod on two of the three judges’ scorecards.

Having just defeated the man sitting above Petchdam in the rankings, Mongkolpetch is now closer to Rodtang than his teammate is. And should he be called upon to face the champ, not only will his World Title aspirations be put on the line, but he’ll get the chance to redeem Petchyindee Academy for its prior loss against “The Iron Man.”

However, Superlek is also looking for his own redemption. Having lost to Ennahachi in his ONE Flyweight Kickboxing World Title bid, a second chance at gold in ONE Super Series Muay Thai would give him the chance to prove he’s World Championship material.

If Mongkolpetch meets Superlek next instead, it wouldn’t be a story of redemption, but of relevance, as the winner would undoubtedly get his shot at Rodtang.

Read more: The Best Pictures From ONE: FULL BLAST II