Four-time Muay Thai World Champion Pongsiri PK.Saenchaimuaythaigym is an incredibly prolific competitor who amassed nearly 200 bouts before his 30th birthday. He has spent the bulk of his career on the demanding Bangkok stadium circuit, winning World Championship titles at the prestigious Lumpinee and Channel 7 boxing stadiums.

Pongsiri is known for his aggressive, never-back-down style and for always moving forward in the ring. He joined ONE Championship in February 2020, stepping into ONE: WARRIOR’S CODE to compete for the Super Series Muay Thai Featherweight World Championship belt in his promotional debut. 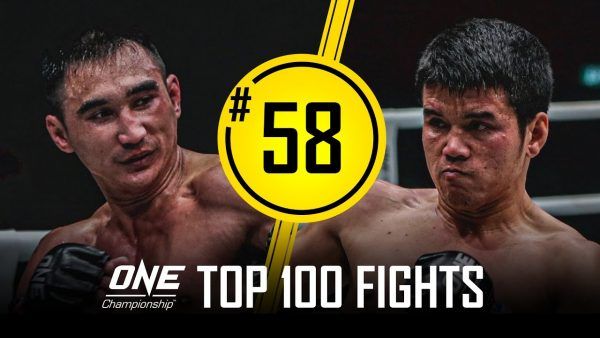 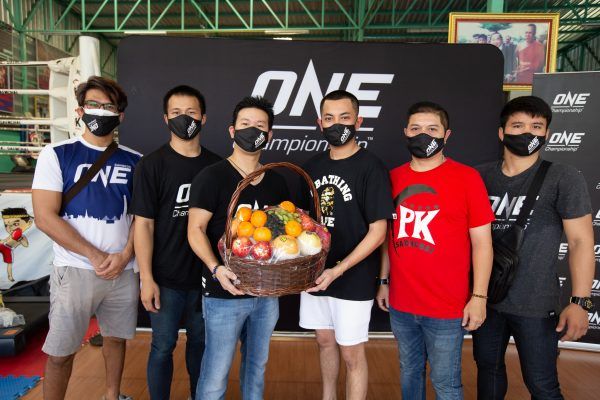 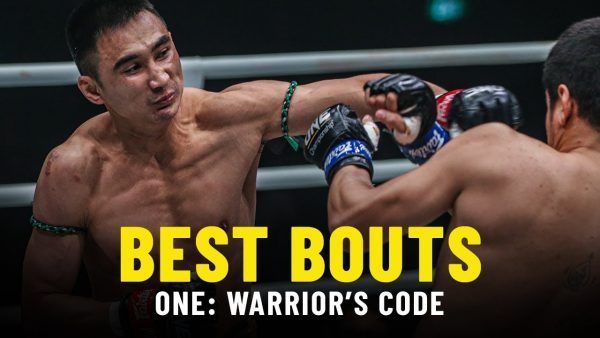