After standing toe-to-toe with the featherweight division’s behemoths for the past few months, four-time Muay Thai World Champion Pongsiri PK.Saenchai Muaythaigym is moving down a weight class and looking to gain some redemption on the global stage.

On Friday, 11 September, fans will see the Thai star make his bantamweight debut against a promotional newcomer, WBC Muay Thai World Champion Sean “Clubber” Clancy, in the main event of ONE: A NEW BREED II, which was previously recorded in Bangkok, Thailand.

For Pongsiri, this is a chance to show he’s a force to be reckoned with in the division.

“This is the weight class I want to be in,” the 29-year-old says. “I’m most comfortable with it in terms of forward movements and weapons. I want to prove to myself that I can become a champion in this weight class.”

Earlier this year, Pongsiri made his ONE debut in the featherweight ranks, and though he kept the bouts competitive, he was dwarfed by his opposition.

While Pongsiri put up a valiant effort, the Petchyindee Academy standout’s endurance, long reach, and 11-centimeter height advantage was too much to overcome. He secured a unanimous decision victory and earned the title.

Then in August, Pongsiri squared off against Petchmorakot’s teammate, Sorgraw Petchyindee Academy, and experienced similar issues – he suffered from significant reach and height disadvantages, ultimately losing via split decision.

Soon after, the PK.Saenchai Muaythaigym athlete realized he needed to leave the featherweight division in order to properly display his elite skills.

“When I was fighting in the 70.3-kilogram weight class, it was bigger,” he acknowledges. “I learned that it’s a disadvantage being smaller after I was attacked. My heavy weapons became light because [my opponents] were bigger.”

Now, Pongsiri believes he has rectified that problem by entering the more suitable bantamweight division.

“This is my natural weight class,” he says. “It’s good. I am determined to fight in this weight class for a long time. It’s what I am used to and I can show my moves faster.”

However, a difficult task awaits in this World Champion versus World Champion showdown – especially since Pongsiri will be facing a man who also wants to make an impact in the ultra-stacked ONE Super Series Muay Thai bantamweight ranks.

That man is Clancy, who put together a sensational 2019. The 31-year-old claimed the WBC International Title in March, won the WBC Super-Lightweight World Championship in July, and then topped it off by being named the WBC Muay Thai Fighter Of The Year.

While Pongsiri will be surrendering a 7-centimeter height advantage, he feels confident that he can deal with the opposition’s size and power much better this time around.

“He is a little bigger than me, but his strikes are not very strong. His strikes are not to be very worried about,” the PK.Saenchai Muaythaigym representative says. “It should be his punches that are dangerous.”

While both men like to move forward and engage, the Thai star plans to take control of the action once the opening bell sounds.

“I am determined to walk forward and approach him from round one,” he says.

“My weapons’ strength is great. I have great experience, I do more forward approaches, and I do shin kicks and elbow strikes. I plan to make him tired, and I expect to knock him out with my elbows.”

It won’t be easy, but perhaps Pongsiri will finally achieve the highlight-reel moment he’s dreamed of in ONE Super Series.

Doing so would give him a measure of redemption, produce an instant impact in the division, and get him closer to the matchup he craves with ONE Bantamweight Muay Thai World Champion Nong-O Gaiyanghadao.

“It would be great if I were to win because it would be another step toward becoming a ONE World Champion,” Pongsiri says. “I’m determined to become the champion.” 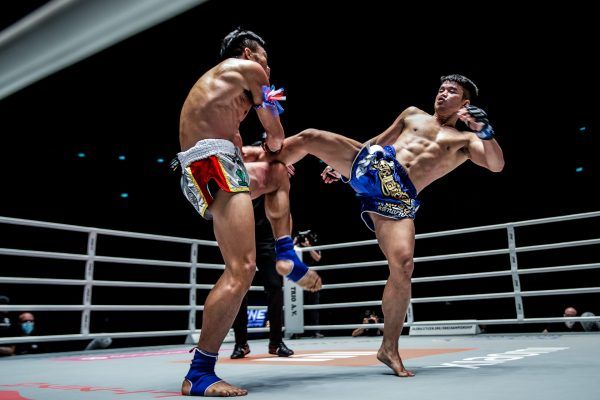 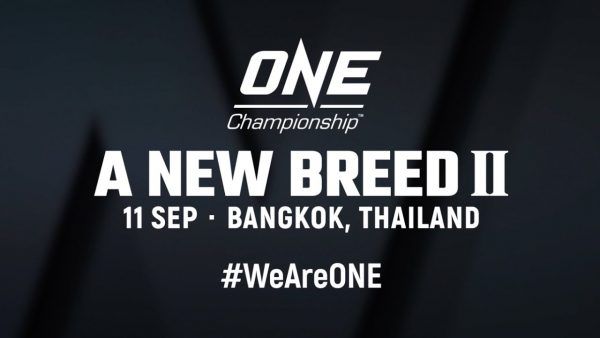