ONE Championship is ready to close the month with a bang – and the name of its final May event could not be any more appropriate.

This Friday, 28 May, the world’s largest martial arts organization will air ONE: FULL BLAST, and although World Title gold will not be up for grabs, each athlete on the card has a lot on the line.

From a chance to earn a World Championship opportunity to national pride, here are the stakes for every matchup on Friday. 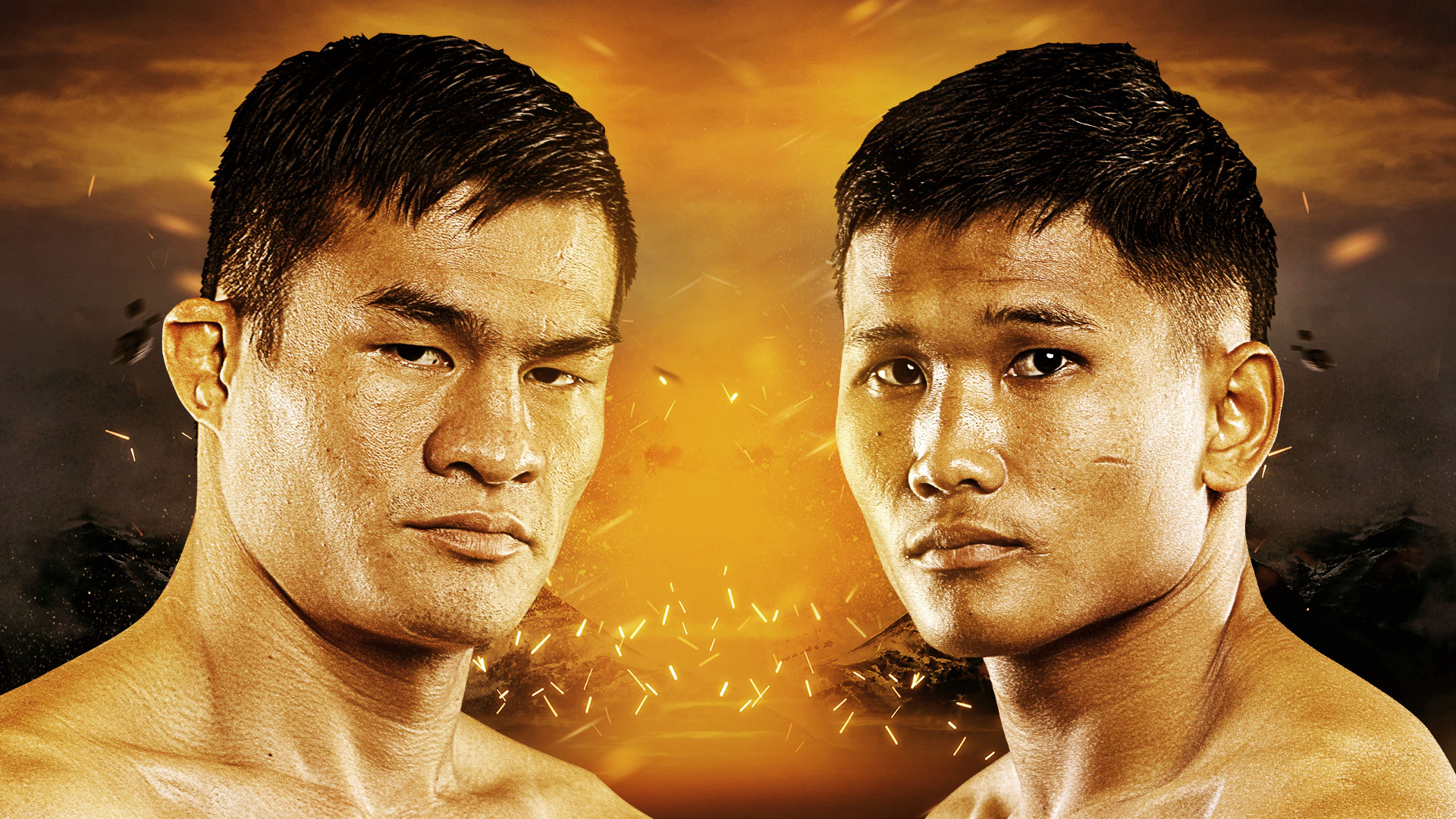 The main event features two of the bantamweight Muay Thai division’s top-ranked contenders – both of whom are clamoring for a shot at divisional king Nong-O Gaiyanghadao’s gold.

Saemapetch defeated “The Steel Locomotive” Rodlek PK.Saenchai Muaythaigym via majority decision in the semifinals, while Kulabdam scored a surprising knockout of “The Million Dollar Baby” Sangmanee Klong SuanPluResort on the other side of the bracket.

Unfortunately, the Fairtex representative also suffered an injury and was forced to withdraw from the final, leaving fans wondering who would win such a marquee fight.

On Friday, they will finally find out.

Saemapetch needs a win to retain his spot in the rankings and impress enough to earn a rematch with Nong-O, who is the only man to defeat him in ONE Super Series.

Meanwhile, Kulabdam wants to redeem himself after a poor showing in the tournament final against Rodlek. A victory would do just that, move him up the rankings, and perhaps secure a date with the bantamweight king. 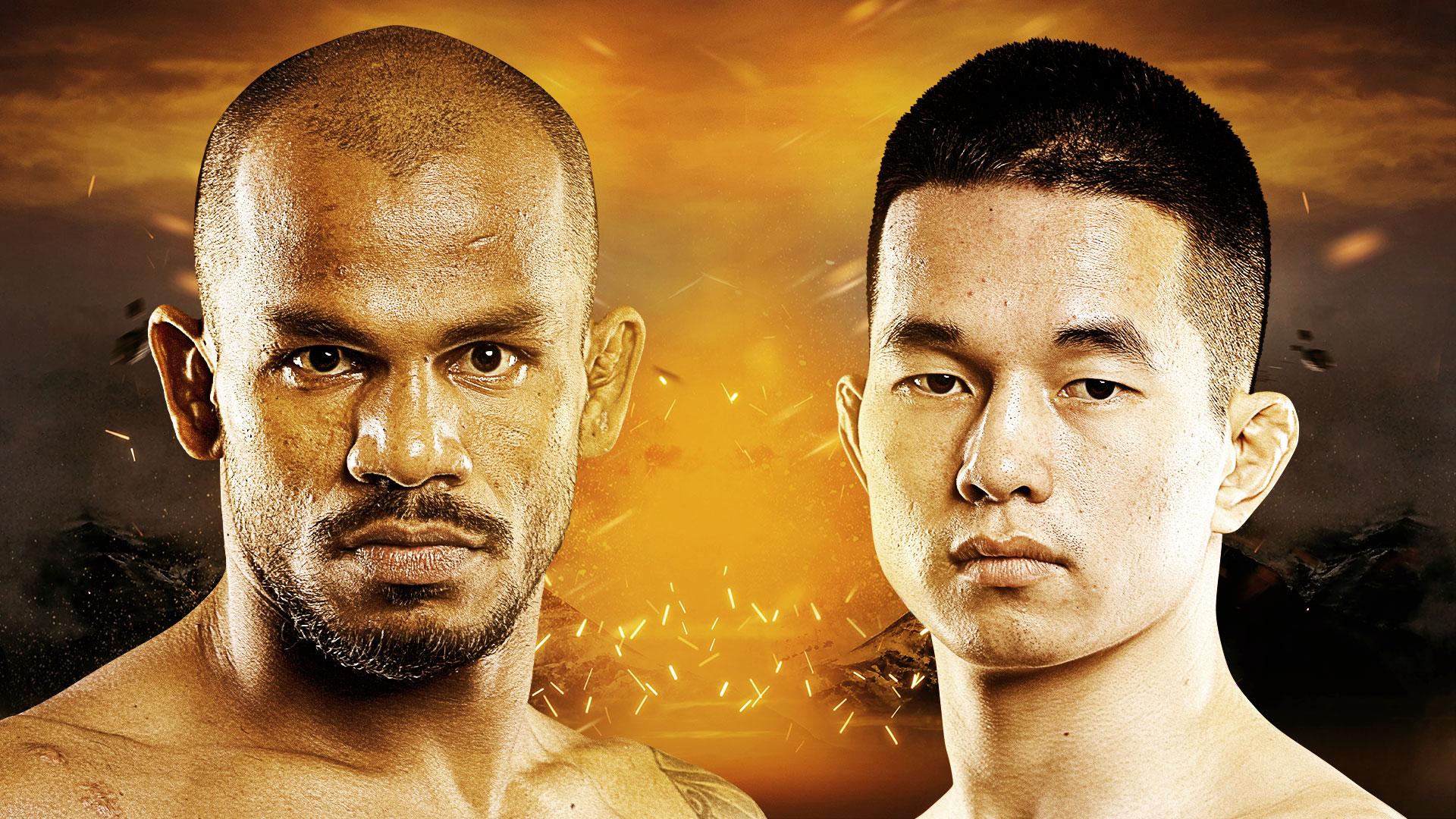 The co-main event features an exciting flyweight mixed martial arts clash, and while the victor may not break into the official rankings, they would instantly become a name to watch.

Making his ONE debut is Kantharaj Agasa “Kannadiga,” India’s best homegrown mixed martial artist. The grappling specialist has not yet competed on the global stage, but he’s earned a pair of pivotal victories over a familiar name.

Agasa, who owns an 11-2 record, defeated compatriot and ONE Championship rising star Roshan Mainam on two occasions, including an impressive 81-second submission.

But on Friday, he’ll be facing top Chinese flyweight “The Hunter” Xie Wei, who cracked the ONE Championship main roster following successful runs in the promotion’s two developmental leagues, ONE Warrior Series and ONE Hero Series.

Xie owns a similarly impressive 12-3 record and is riding some momentum, having stopped the meteoric rise of Chan Rothana last December. Another victory would only elevate his stock even more. 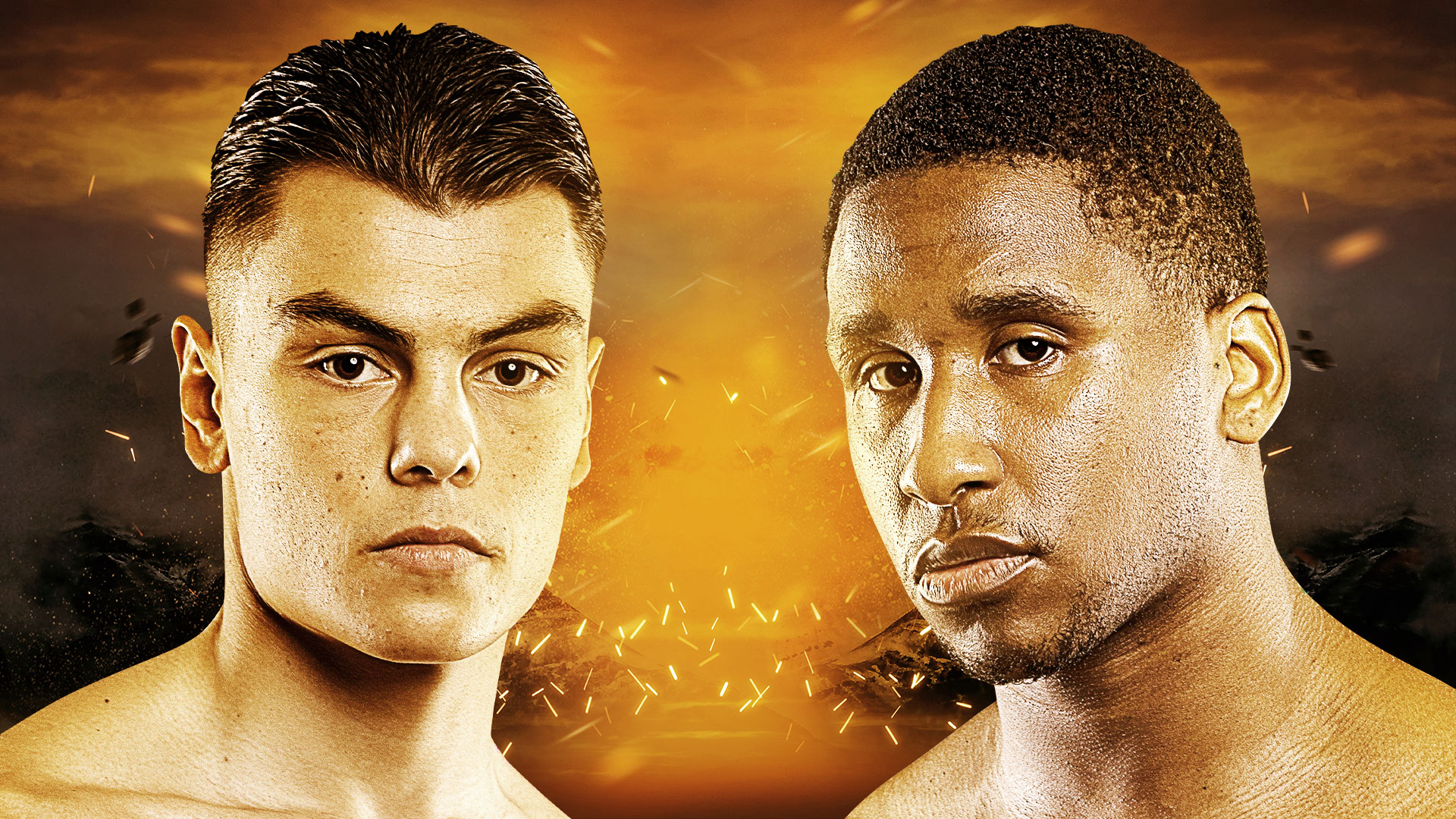 The only ONE Super Series kickboxing contest of the night promises to deliver fireworks, and it will feature two Dutchmen who could easily become the front-runner in the welterweight ranks.

Santino Verbeek impressed in his promotional debut back in September 2019, putting on a stellar performance in his majority decision victory over Juan Cervantes. That fight was so thrilling that it was named to the Top 10 ONE Super Series Bouts of 2019 list.

The 26-year-old will look to earn another big victory – and replicate the excitement of his first appearance – with an encore performance against his debuting countryman.

This may be Miles “The Punisher” Simson’s first match in ONE, but he is a veteran of the sport and owns almost double the career victories of his fellow Dutchman. Simson would love nothing more than to add another key victory to his resume on the biggest stage possible.

Both men have been studying each other for a while, too. In fact, they were originally booked to fight in March 2020 before the COVID-19 pandemic caused the world to hit the pause button.

Now, they are finally set to throw down, and based on Verbeek’s first impression, fans could be in for a Fight Of The Year candidate. 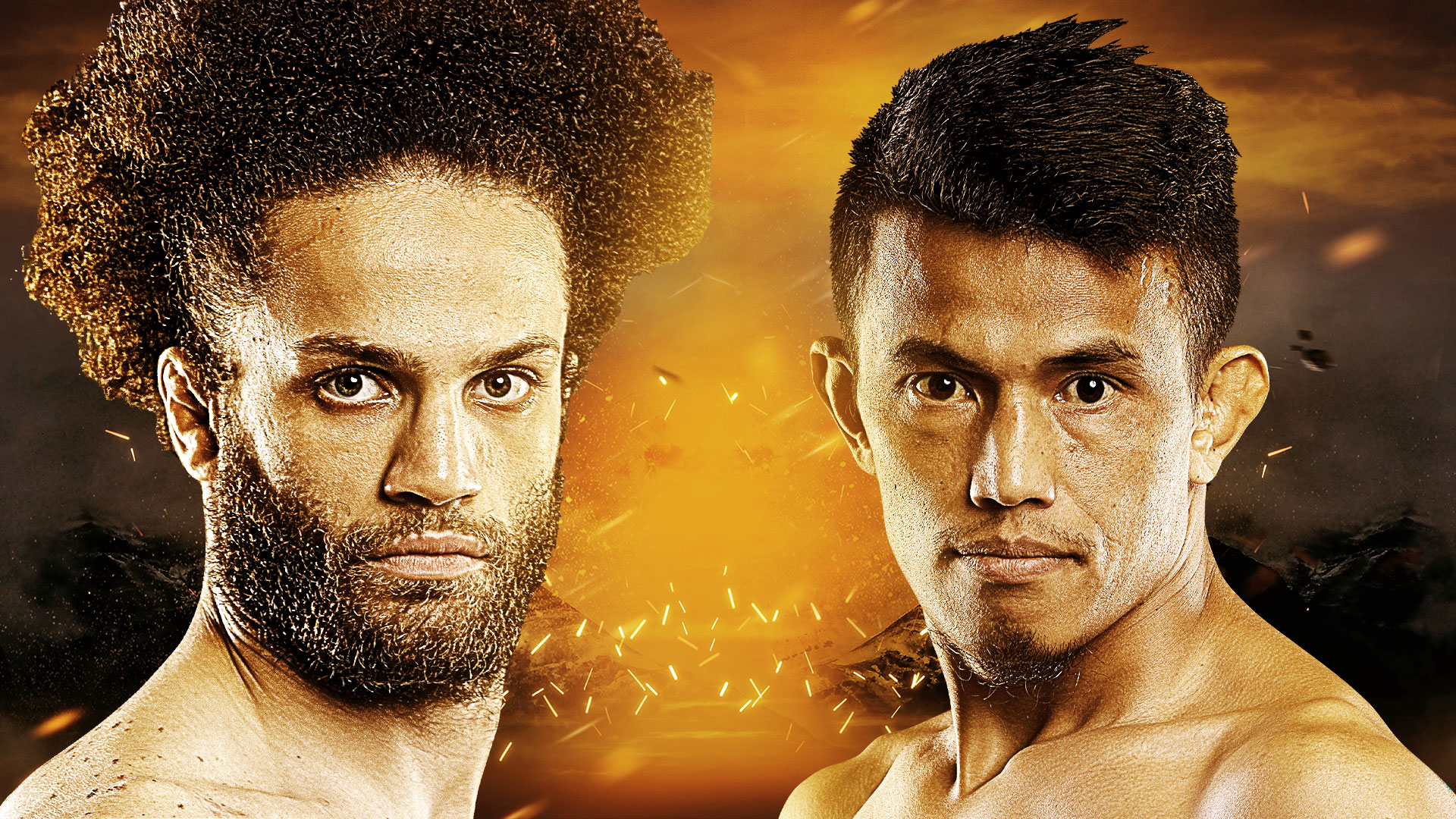 ONE Championship’s featherweight division is stacked, and this matchup will feature the debut of a potential new contender and a well-respected veteran who’s eager to earn his breakthrough moment.

Ahmed “The Prince” Faress is one of the most promising mixed martial artists to come out of Egypt. The Cairo native holds a 16-3 professional record and a flawless 100 percent finishing rate.

Faress gave fans a taste of his skill set when he submitted battle-hardened Irish warrior Alan “The Apprentice” Philpott early in the first round during his ONE Warrior Series debut in February 2020.

Now, “The Prince” has been promoted to ONE’s main roster and hopes to make an instant impact in the featherweight ranks. What’s more, a victory would make him only the second Egyptian in ONE history to win on the global stage (Hisham Hiba, the first, defeated Mohammad Sotounzadeh back in October 2014).

But Edward “The Ferocious” Kelly does not want to be a footnote. Instead, he wants to make some more history of his own.

When the Filipino enters the Circle on Friday, he’ll be competing in his 15th featherweight bout – a record he proudly owns.

And if the Team Lakay veteran can ruin Faress’ promotional debut, he would tie reigning lightweight king Christian “The Warrior” Lee and former featherweight king Martin “The Situ-Asian” Nguyen for the most divisional wins at nine. 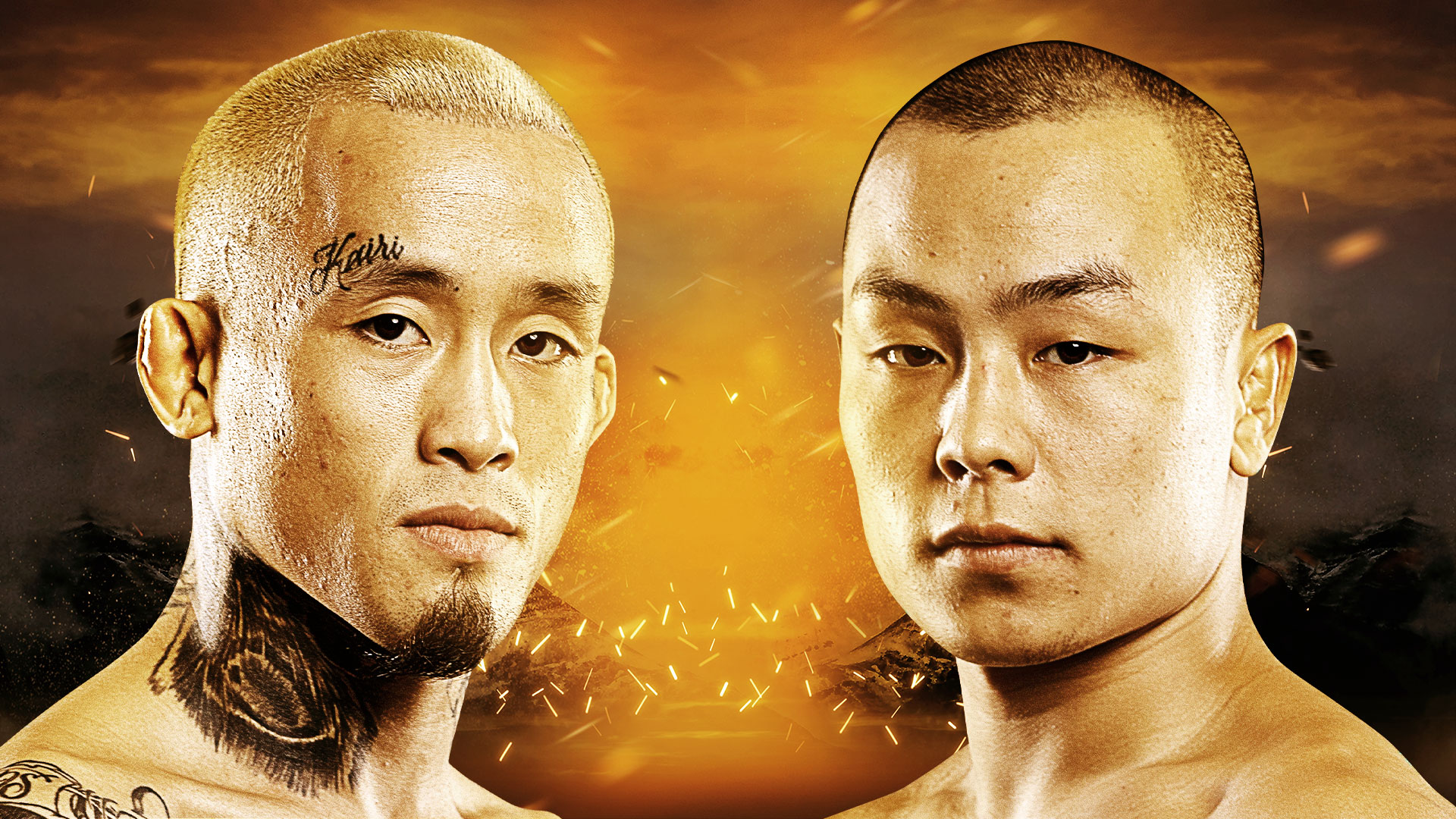 Opening the show is a 57.7-kilogram catchweight mixed martial arts tilt between an American phenom and a Chinese grappler.

Anthony “The Antidote” Do would like to follow in Arjan “Singh” Bhullar’s footsteps and become the next man to emerge from American Kickboxing Academy as a ONE World Champion. He has a chance to get his promotional slate off to a solid start by winning on Friday.

But standing in his way is “The Little Monster” Liang Hui, who also wants to turbo-charge his promotional run and start the night strong for his Sunkin International Fight Club teammate, the aforementioned Xie.

National pride is on the line, and while each man wants to add another W to their record, bringing a victory back home would only sweeten the occasion.