Along with three World Title fights, the colossal ONE: REVOLUTION card is lined with finishers from top to bottom.

Whether it’s mixed martial arts, Muay Thai, or kickboxing, these hard-hitting strikers are ready to unleash their devastating power on Friday, 24 September. `

To get you hyped for all the action, let’s relive five of their most stunning knockouts on the global stage.

Many fans thought Timofey Nastyukhin would be a tough nut to crack for Christian “The Warrior” Lee, but the reigning ONE Lightweight World Champion quickly proved that notion wrong at “ONE on TNT II” this past April.

The United MMA and Evolve MMA star took just 73 seconds to defeat Nastyukhin, capitalizing on the Russian slugger’s aggression to set up his finish.

Nastyukhin landed some hard low kicks on “The Warrior” and attempted to step in with punches, but Lee was primed and ready for the attack, as he stepped back to avoid an overhand right.

With his rival hitting air, the Singaporean-American found a gap for his left hook and dropped Nastyukhin to the mat.

From there, Lee swarmed the Russian with a relentless barrage of punches until the referee was forced to intervene and halt the contest.

Capitan Petchyindee Academy announced himself on the global stage in the best way possible.

The Thai star defeated Petchtanong Petchfergus with a record-breaking six-second knockout victory at ONE: A NEW BREED III in September 2020.

There wasn’t time for Petchtanong to do much, as Capitan immediately parried the southpaw’s jab and tested his distance with a jab of his own.

Next, a crunching right hand came straight through and separated the 35-year-old Petchtanong from his senses, earning Capitan the fastest knockout in ONE Super Series history.

The Petchyindee Academy man then claimed the bantamweight kickboxing gold with another stoppage win over Alaverdi Ramazanov in his next outing, and he’ll put that belt on the line against Mehdi “Diamond Heart” Zatout at ONE: REVOLUTION.

With a nickname like “The Fighting God,” Kim Jae Woong had a lot to live up to in his ONE debut against Rafael “Indio” Nunes at ONE: MASTERS OF FATE in November 2019.

However, the South Korean mixed martial artist showed fans why he’d earned the moniker. His striking was clearly a level above his Brazilian rival’s from the outset, as he punished Nunes throughout the bout before finishing things off in the third frame.

Kim began the closing sequence when he slipped “Indio’s” jab and drilled his foe with an inch-perfect left hook to the liver.

Nunes immediately grimaced and started to crumble from the thudding body shot. Meanwhile, “The Fighting God” kept coming with a rapid flurry of knees to the head, and the referee mercifully stepped in to save the Brazilian from any further damage.

At ONE: REVOLUTION, the South Korean will put his striking to the test against former two-division king Martin “The Situ-Asian” Nguyen in their long-awaited featherweight clash.

Petchdam “The Baby Shark” Petchyindee Academy always brings the heavy artillery, and it was no different in his second ONE Super Series battle against Kenny “The Pitbull” Tse at ONE: KINGDOM OF HEROES in October 2018.

The former ONE Flyweight Muay Thai World Champion set to work with his famous left kick from the opening bell, slamming the strike into “The Pitbull’s” right side.

In response, the Aussie scrapper kept moving forward, though it quickly led to his downfall.

Tse lunged in with punches again as Petchdam uncorked another left kick – this time up high. It slammed into “The Pitbull’s” head and put him on rubber legs.

“The Baby Shark” saw his chance and swiftly followed up with a left knee and left elbow that put an end to the contest.

China’s “Muay Thai Boy” Zhang Chenglong improved to 3-0 on the global stage when he scored a spectacular first-round knockout of Tyler Hardcastle in their kickboxing matchup at ONE: LEGENDARY QUEST in June 2019.

In front on his compatriots in Shanghai, Zhang felt his opponent out before exploding into life with heavy strikes.

“Muay Thai Boy” then lunged at his rival with a corkscrew punch from outside the range, surprising the Aussie with both the distance covered and the power of his punch.

Zhang’s right hand carved through Hardcastle’s guard and smacked him straight on the chin. The impact sent him straight to the canvas and ended the contest in an instant. 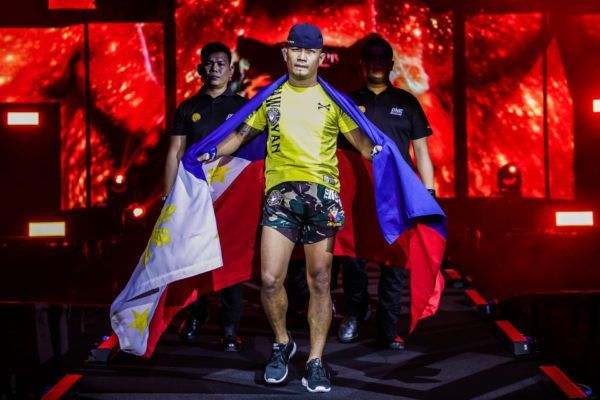 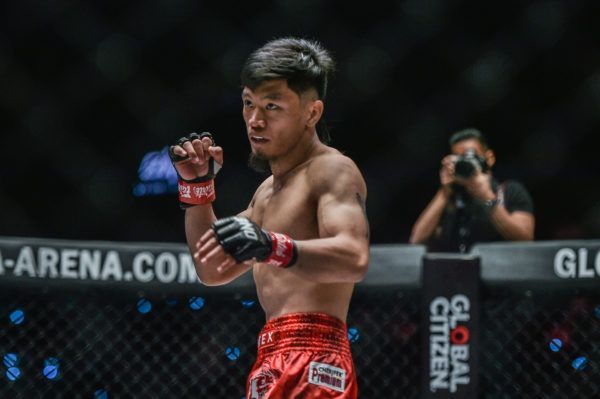 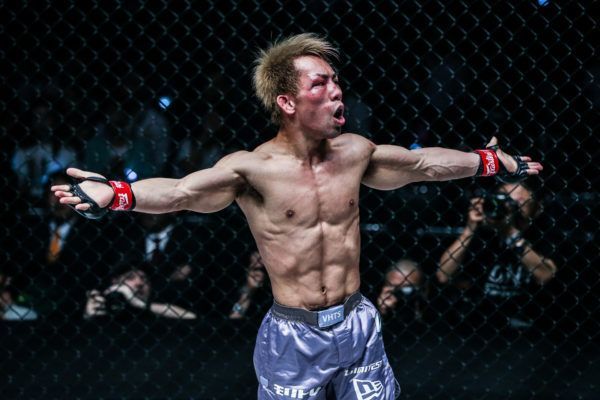 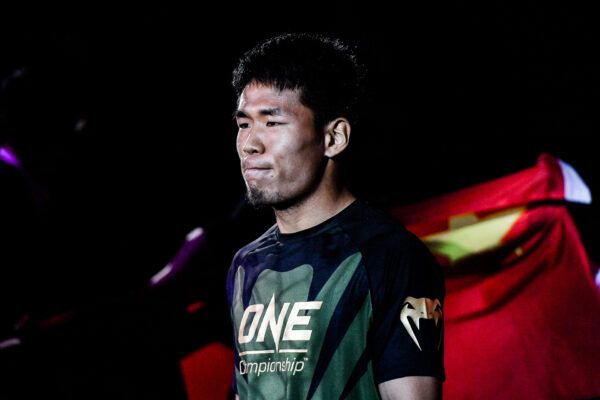