It's a clash of the welterweights as Ben Askren defends his belt against Swedish sensation, Zebaztian Kadestam.Shanghai | 2 September | TV: Check local listings for global broadcast | PPV: Official Livestream at oneppv.com

ONE Championship is about to showcase China’s martial arts stars of tomorrow. The promotion is set to stage its latest blockbuster event, ONE CHAMPIONSHIP: SHANGHAI, on Saturday, 2 September.

It will be the organization’s inaugural card in the Chinese metropolis, which will be headlined by a title clash featuring undefeated ONE Welterweight World Champion Ben Askren and top contender Zebaztian “The Bandit” Kadestam. In addition to the stellar main event, the show will feature several talented local athletes who are making their promotional debut.

They may be new faces to the ONE cage, but if they were to string together a couple of impressive wins, they could become the country’s next national heroes and title contenders, just like the following five Chinese athletes who have already emerged as prospects in their respective weight divisions. 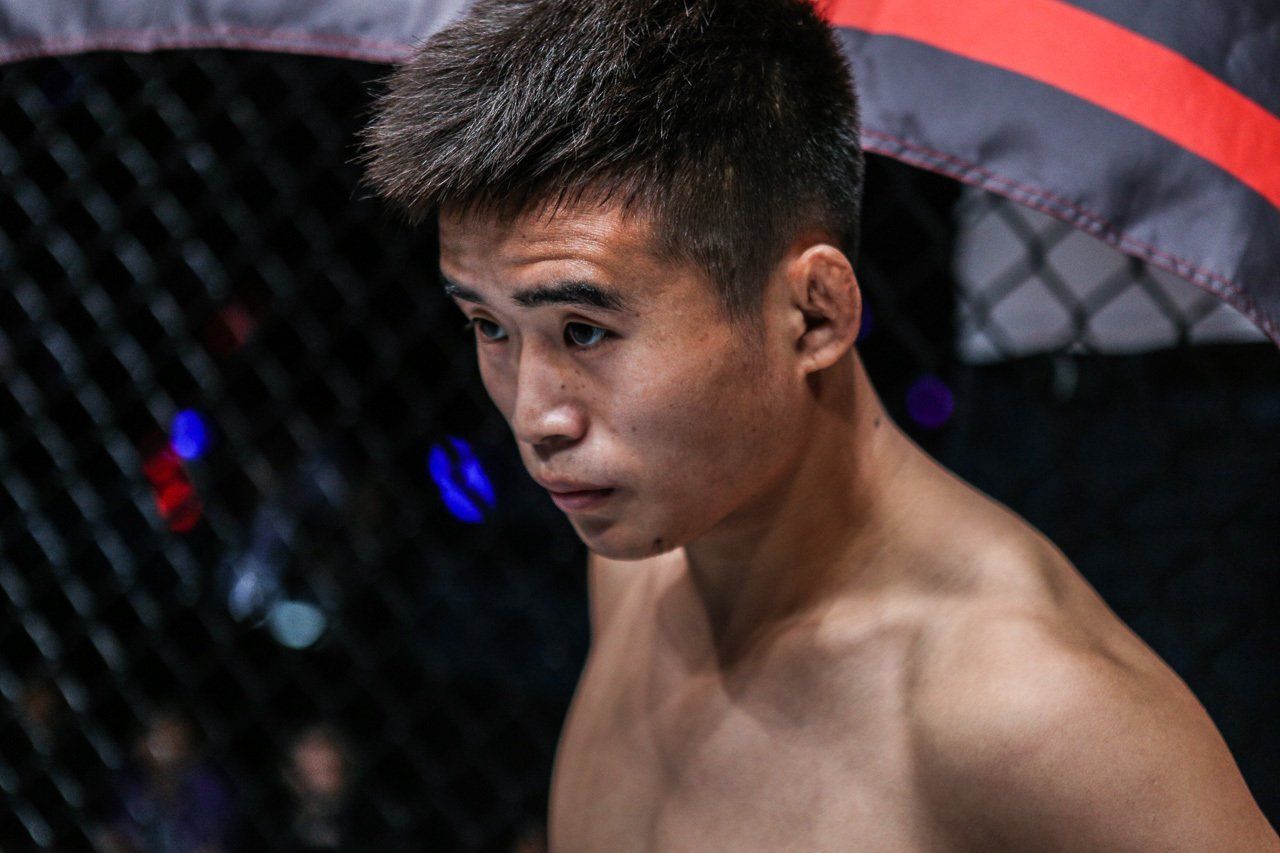 Mao Hao Bin (6-1) started out his professional martial arts career on a high note, and lately, the notes have kept getting higher.

The Chinese national freestyle wrestling champion had a flawless transition into the cage, and had a sensationally successful debut back in January 2016 at ONE: DYNASTY OF CHAMPIONS (CHANGSHA). That night, he defeated a pair of quality opponents within 90 seconds each to claim the ONE Changsha Bantamweight Tournament Championship.

Ever since then, the man known simply as “The Southern Eagle” has elevated his profile by defeating even more challenging opposition, including kun khmer specialist Chan Rothana.

His next challenge comes in the form of top prospect Hexigetu at ONE CHAMPIONSHIP: SHANGHAI on 2 September. 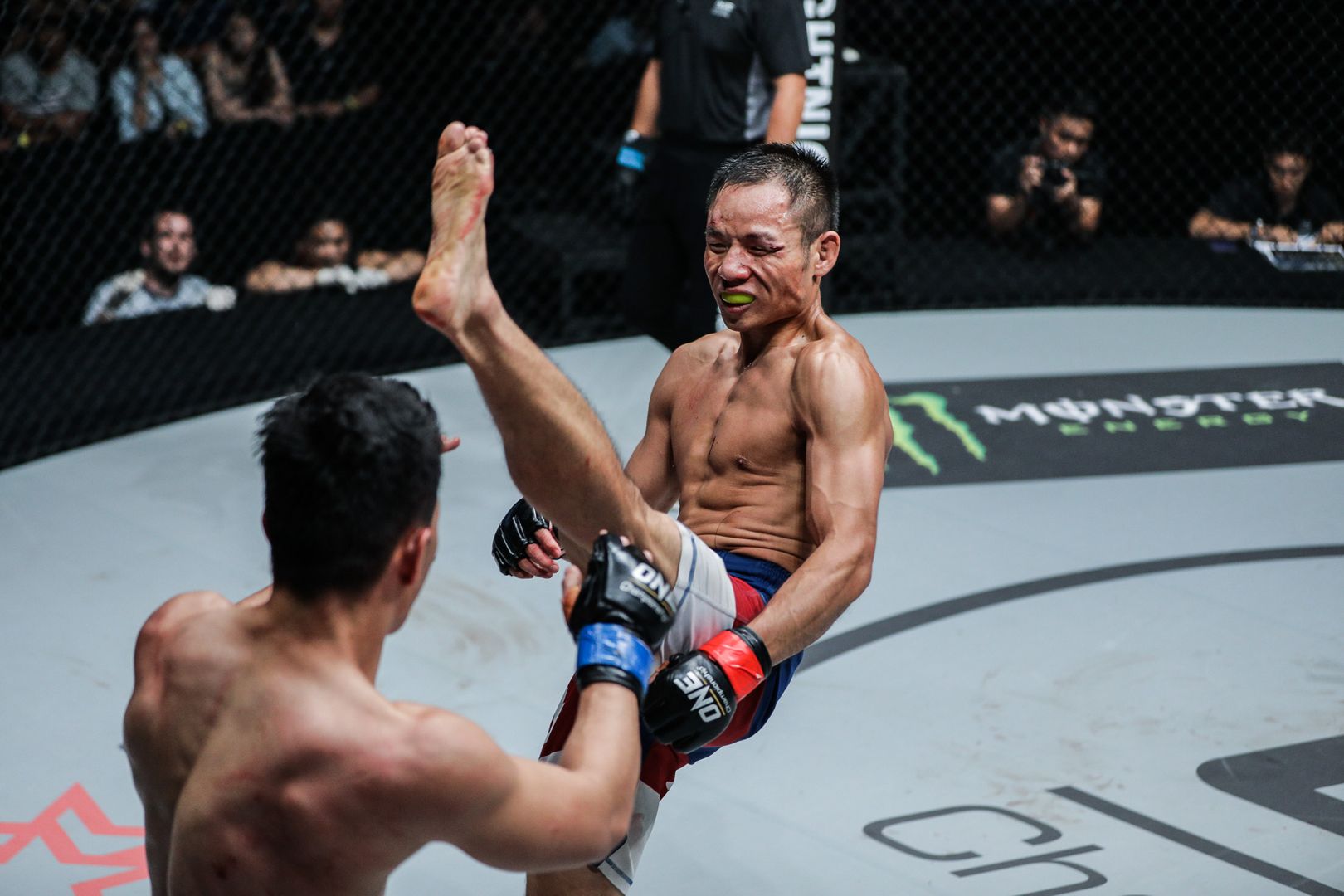 “Rock Man” Chen Lei (6-0) has been on a tear ever since making his promotional debut earlier this year. The undefeated 28-year-old first appeared in the organization at ONE: DYNASTY OF HEROES back in May, where he weathered the storm of fellow debutant Jeremy “Predator” Meciaz en route to a first round TKO.

Chen, a well-rounded combatant who is a Shanghai Open BJJ Champion, followed that up with an even more impressive performance against Saiful “The Vampire” Merican at ONE: KINGS & CONQUERORS in August.

He showed no fear by briefly going toe-to-toe with the Muay Thai specialist on his feet, but eventually, he wisely leaned on his grappling expertise. “Rock Man” came close to submitting the Malaysian many times, but finally did so via armbar with nearly a minute left in the contest.

In a span of four months, Chen has become quite a force in the organization’s stacked bantamweight division, and could only be a couple of victories away from entering title contention.

“The Stalker” Xie Bin (3-2) may be the youngest name on this list, but he packs a double dose of inspiration when it comes to the martial arts in China.

Initially, the Tianjin Top Team product had a rough start to his professional career, but lately, the 19-year-old has been putting things together in impressive fashion. He is currently riding a two-bout win streak, most recently using his improved grappling to get his first-ever finish against the famously tough Chan Rothana at ONE: KINGS OF DESTINY in April.

While he is performing well inside the cage, he is attempting to perform a duty to his countrymen outside of it. Xie is currently enrolled in the Province of Hunan Sports Vocational School, where he is studying sports science.

He plans to use his degree to help advance the development of martial artists in his country by sharing the latest training, nutritional and post-workout recovery methods. 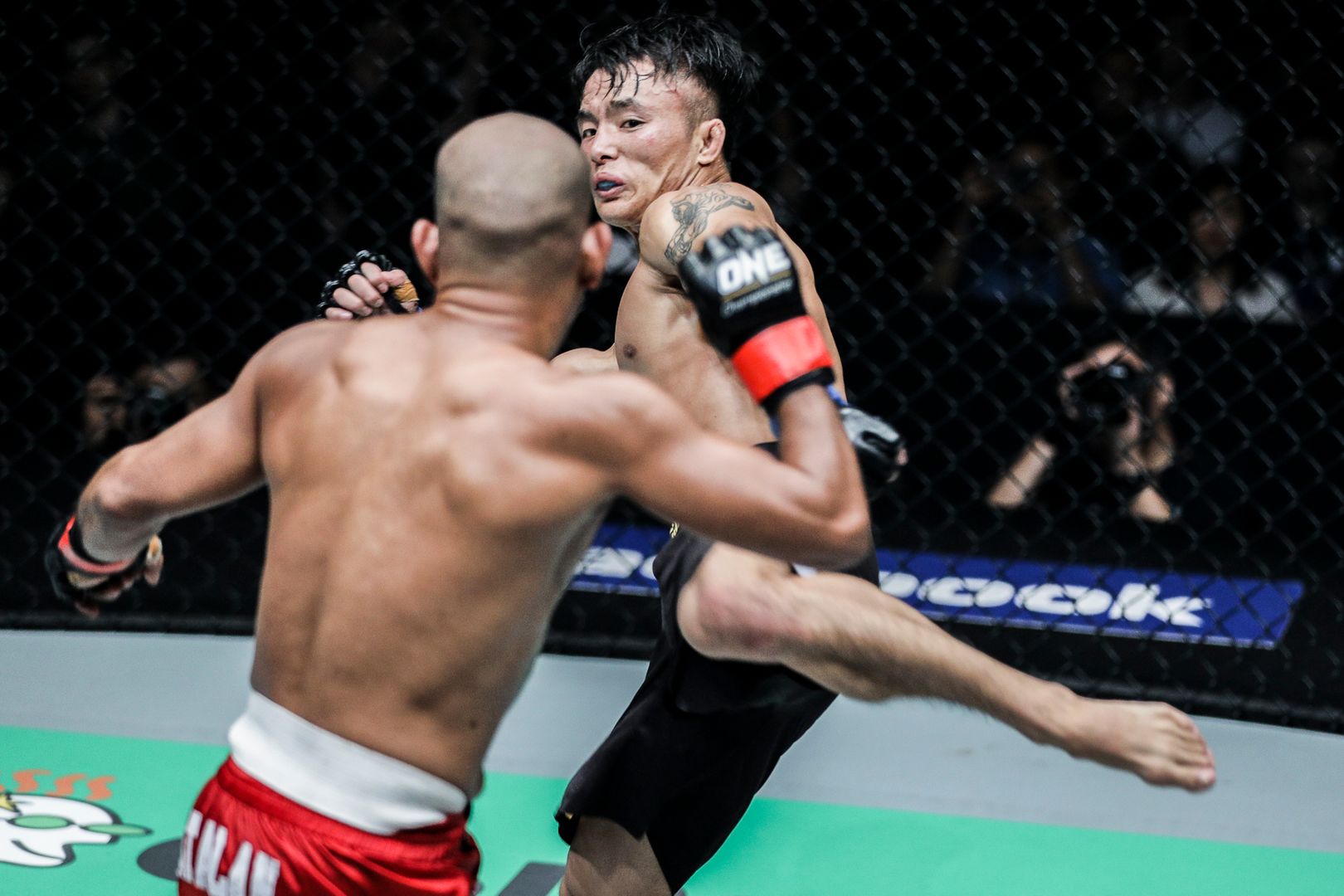 Bu Huo You Ga (5-3) always overcame the odds. Although smaller than his peers a child, he always stood up to bullies, worked side jobs after school to help mitigate his family’s financial burden, and rapidly progressed his wrestling skills after receiving an ultimatum from his coach.

As a result, he won a Chinese National Championship in Greco-Roman Wrestling before adapting his skills for the cage in 2015. While he is still adding various disciplines into his skill set, the results have been promising. His star rose as he became the ONE Hefei Flyweight Tournament Champion in July 2016.

Despite dropping a hotly-contested decision to Wushu World Champion Rene Catalan at ONE: QUEST FOR GREATNESS on 18 August, Bu Huo You Ga showed that he has the courage and determination to achieve great things. Still only 24 years old, he could soon break into the upper echelon of the promotion’s strawweight division, and has the potential to grow into a world champion. 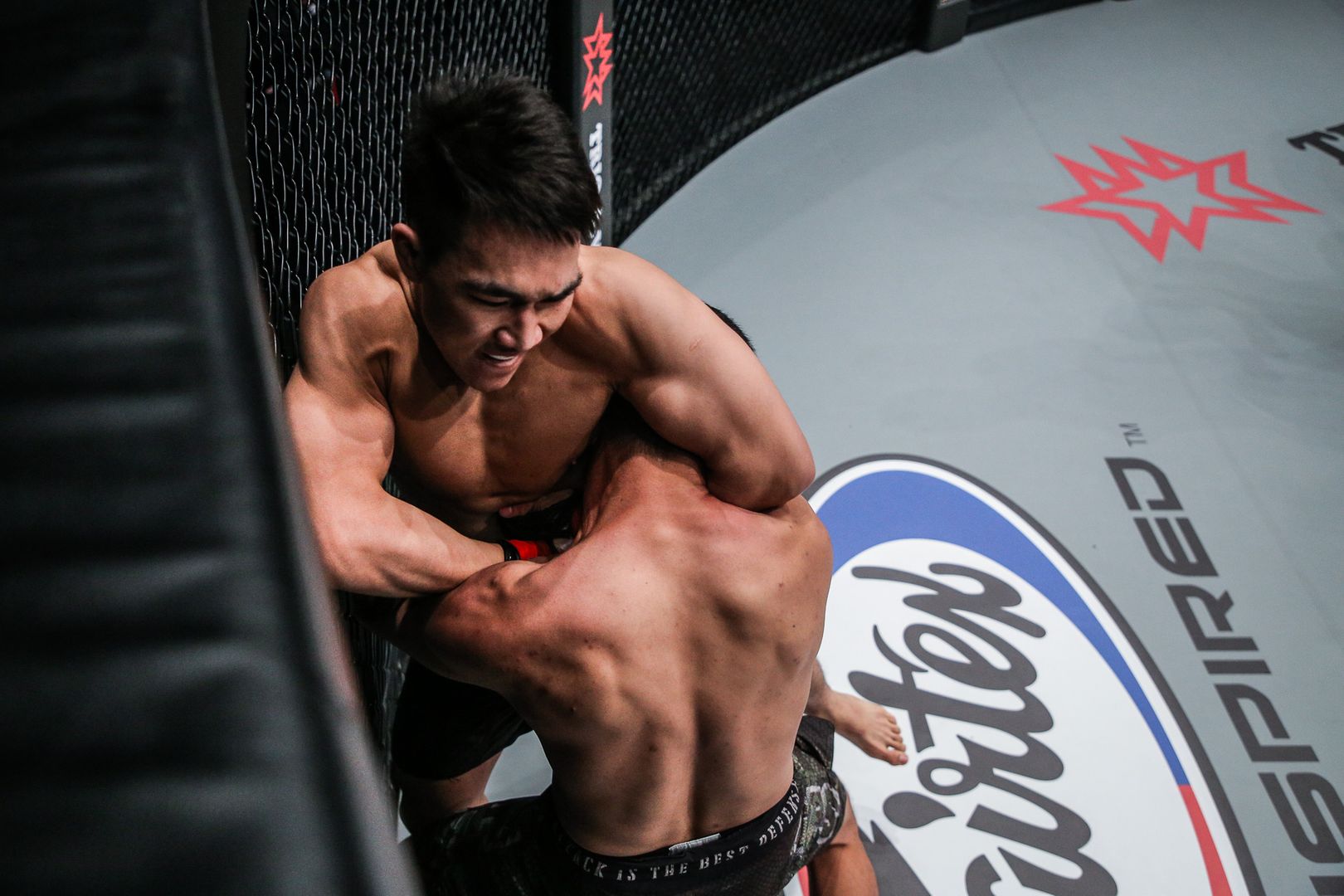 Ma Jia Wen (4-2) may only be 21 years old, but he has been racking up some veteran experience, and now he is beginning to come into his own as a martial artist.

The Chinese prospect has a strong wrestling base, and further complimented his skills alongside Xie Bin at Tianjin Top Team. Although the former wild child was a bit reckless in the early part of his professional career, Ma learned to exercise patience upon being knocked out by Saygid Guseyn Arslanaliev in May 2016.

Ever since that fateful night, those lessons have worked in his favor, as the featherweight is riding a two-bout win streak with definitive TKO finishes over Jimmy “The Silencer” Yabo and, most recently, Yohan Mulia Legowo in March.