Two years ago, “Muay Thai Boy” Zhang Chenglong was among the hottest rising stars in ONE Super Series, and he knows a victory over Petchtanong Petchfergus at ONE: REVOLUTION is imperative if he wants to remain in the hunt for gold.

The former ONE Bantamweight Kickboxing World Title challenger exploded onto the global stage with three straight victories, but he’s dropped to the #4 contender spot after a trio of tough losses.

With that in mind, the Chinese striker believes he’s facing a make-or-break situation on Friday, 24 September – although #5-ranked Petchtanong is in a similar position.

“I think this is a must-win fight for both of us now,” Zhang says. “Whoever loses this fight doesn’t deserve to stay in the top-five rankings anymore.” 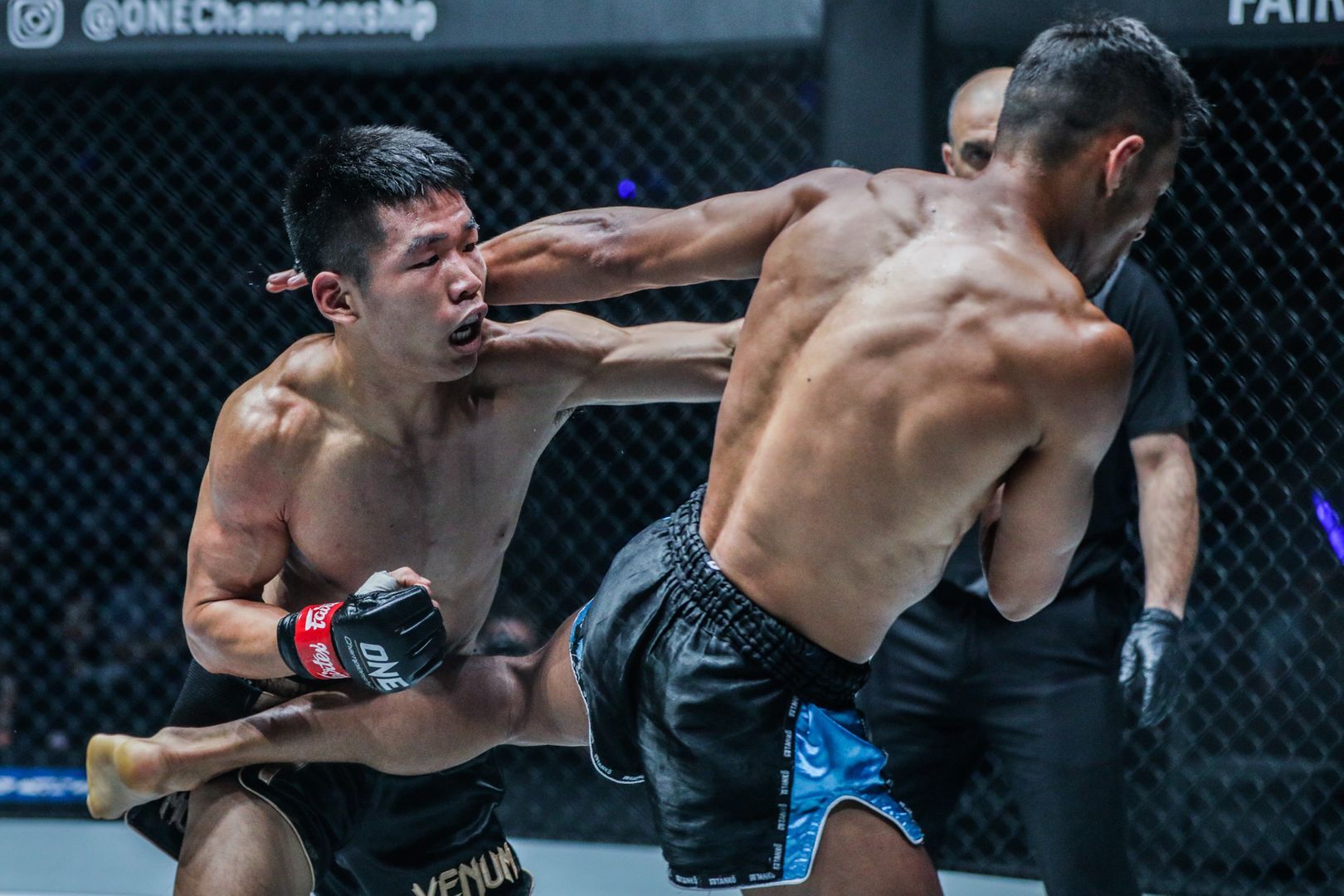 “Muay Thai Boy” earned his way into the upper echelon of the division with some impressive outings.

He had a strong debut showing against Kong Sambo in February 2019, which was followed by a hard-fought win over Panicos Yusuf that May.

Zhang then punched his ticket to a World Title shot with a stunning knockout of Tyler Hardcastle the following month, but he has not tasted victory since falling short in his quest for gold against Alaverdi “Babyface Killer” Ramazanov in December 2019.

The Chinese slugger did compete in a pair of exciting tussles with Hiroki Akimoto, but he came up narrowly short on the judges’ scorecards both times.

Meanwhile, Petchtanong debuted in ONE Super Series with high expectations, but he ended up on the wrong side of a record-breaking knockout from Capitan Petchyindee Academy, who later defeated Ramazanov to become the reigning ONE Bantamweight Kickboxing World Champion.

“Both of us are in an embarrassing situation. He got knocked out in six seconds, and I’m on a losing streak,” Zhang says. 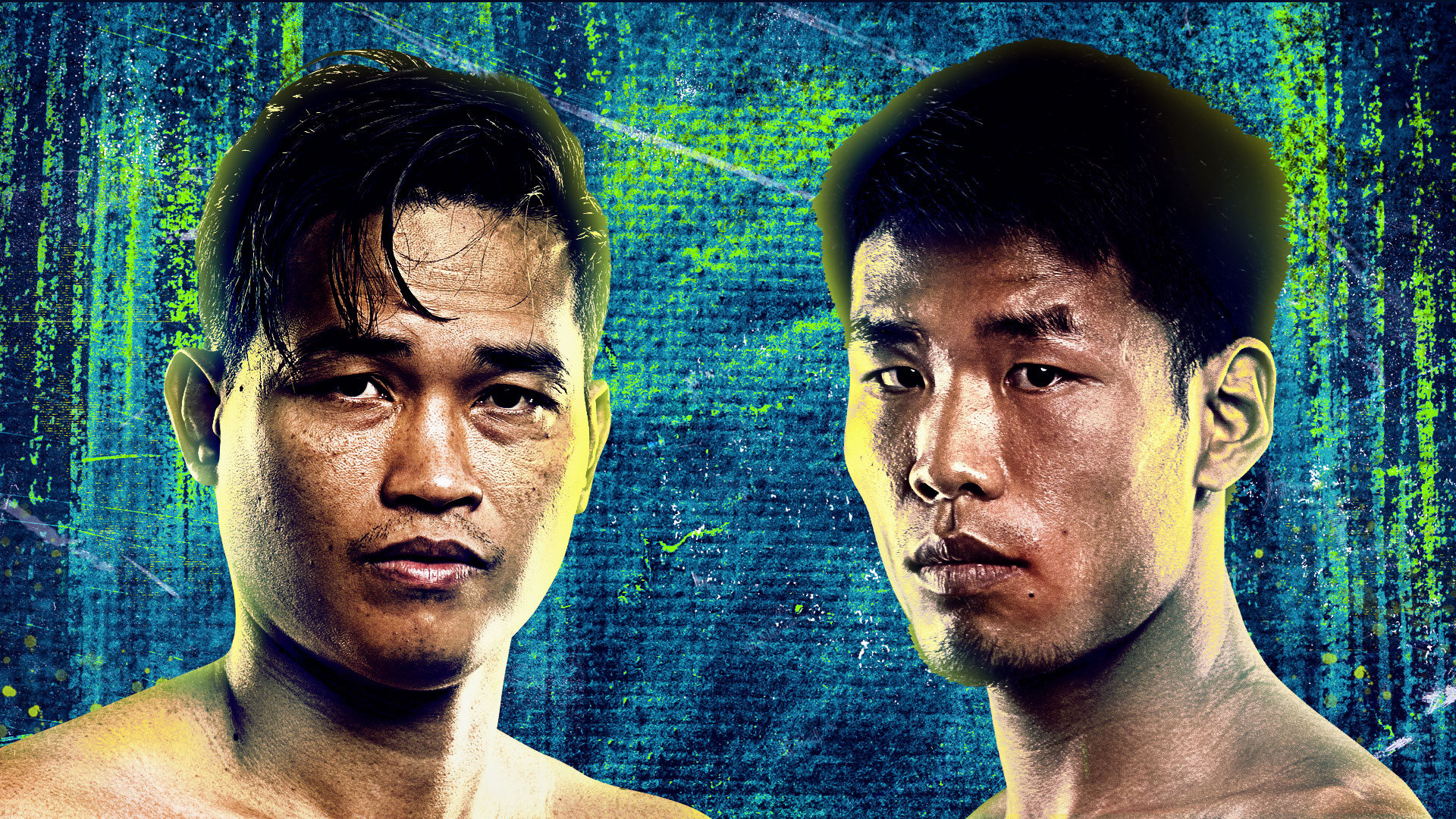 Still, defeat does not define a martial artist.

At the top level, every competitor will fall short at some point, and how they respond to those setbacks is crucial.

Zhang has trained hard to be at his best, and despite his foe’s swift loss to Capitan, he expects the Thai legend to come back strong.

“Petchtanong is a very dangerous opponent. He has a big reputation in my country, too. People know how good he is,” the Chinese athlete says.

“Although he wasn’t so lucky in his ONE Championship debut, I’ll still take this fight as the most serious one in my career.” 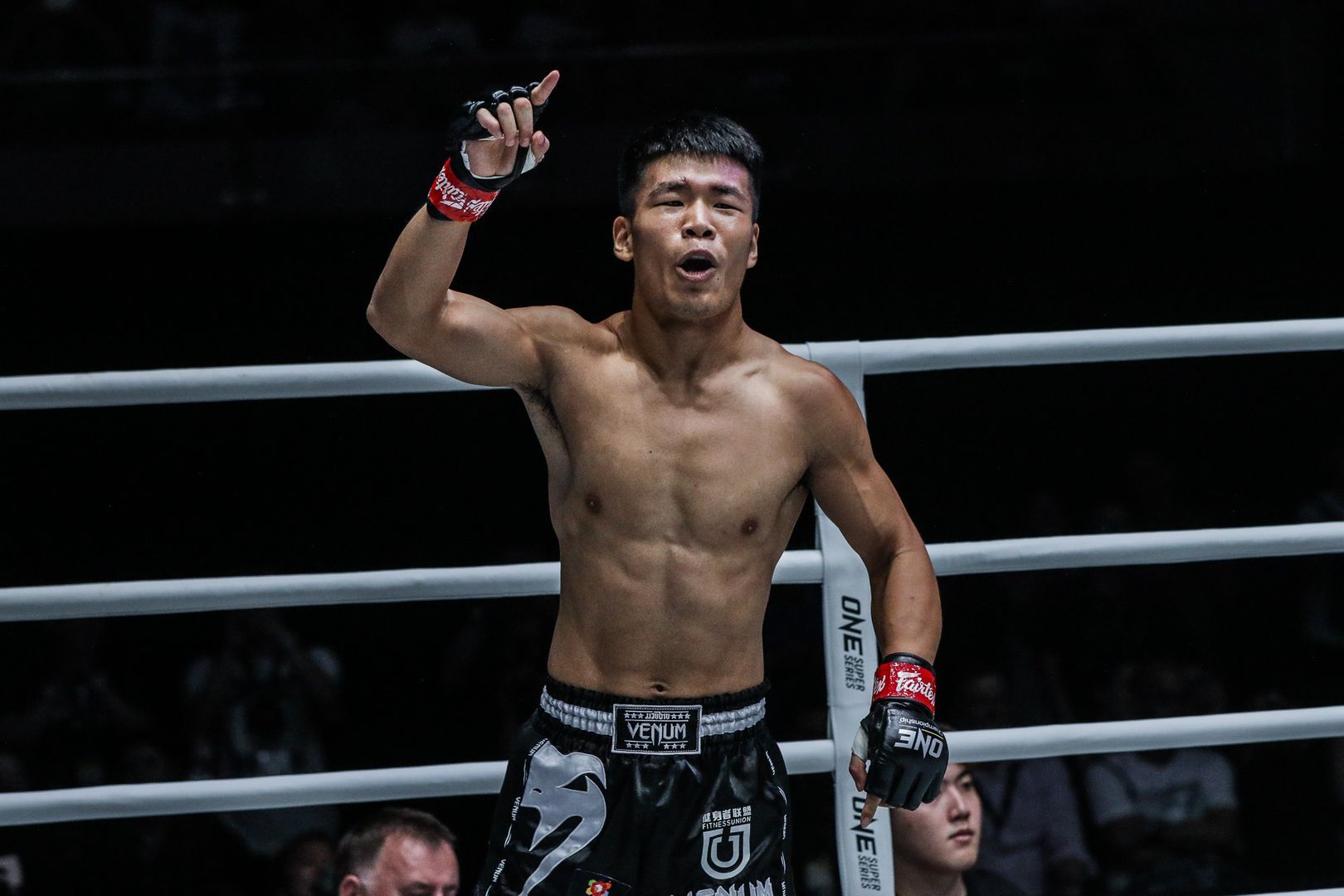 Both men have the skills and the heart to climb toward the gold, but a defeat on 24 September would put them far away from that goal.

In order to get back on track, they’ll have to give it their all against a rival with just as much hunger – and that should lead to a thrilling battle inside the Circle.