“Six-time Muay Thai and Kickboxing World Champion Petchtanong Petchfergus hails from Udon Thani in Thailand’s northeastern Isan region, like so many other Muay Thai superstars. Beginning his Muay Thai training at 8 years old after being invited by a friend, he began competing right away and soon moved to live at his training camp full-time due to an unstable home life.

In recent years, Petchtanong has spent much of his time competing in China, where he won a 32-man World Cup tournament in 2018, and went all the way to the finals in 2019, losing a controversial decision. A southpaw known for his powerful left kick and left punch, he has trained with legends including Superbon and the famed Buakaw. Already a World Champion many times over, Petchtanong now has his eye on a ONE Super Series World Title.” 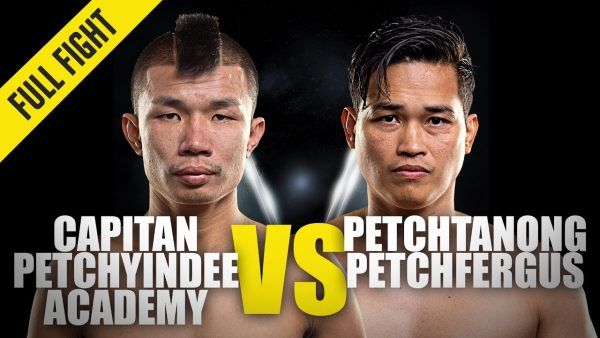 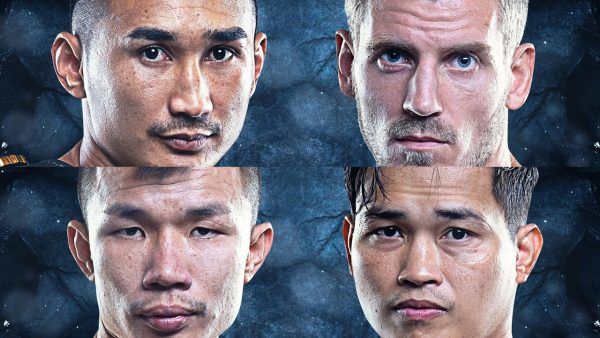 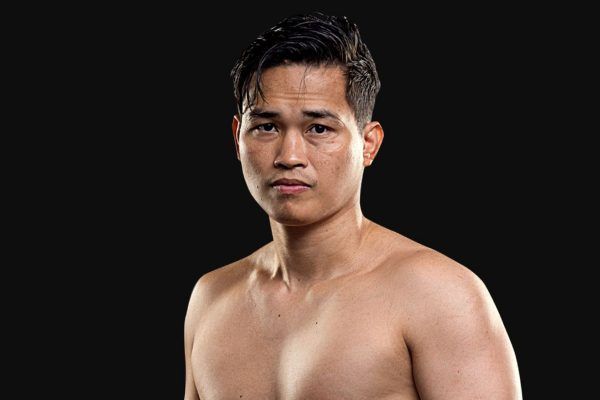