ONE: NO SURRENDER II will feature a key matchup in the ONE Bantamweight Muay Thai Tournament, old foes squaring off, and newcomers gracing the global stage for the first time.

That means the martial arts stars competing on Friday night will have plenty to gain if they can emerge victorious.

Here is what’s at stake in ONE Championship’s big return to Bangkok, Thailand.

In the main event, a potential shot at the ONE Bantamweight Muay Thai World Title will be up for grabs.

Plus, the ONE Bantamweight Muay Thai Tournament semifinal matchup will give Saemapetch Fairtex a chance to even the score against Rodlek PK.Saenchai Muaythaigym, who leads their head-to-head series 2-1.

Rodlek won their initial encounter, the Fairtex representative earned the second victory, and “The Steel Locomotive” won the trilogy bout.

With a win this time, Saemapetch would tie the series and advance to the tournament final, where he’d be one step away from a rematch with ONE Bantamweight Muay Thai World Champion Nong-O Gaiyanghadao.

On the other side, Rodlek can extend his lead in the series, keep his clean slate in ONE Super Series, and get closer to fulfilling his dream.

These two athletes are among the most accomplished Muay Thai practitioners born outside of Thailand.

Leo Pinto made history as the first foreigner to win the prestigious Lumpinee Stadium Best Fighter of the Year award. He accomplished the feat in 2010 when was only 17. Similarly, Mehdi “Diamond Heart” Zatout is an ISKA and WBC World Champion who relocated to Thailand to coach at Venum Training Camp, which he now co-owns.

Both athletes hope to one day claim the richest prize in the sport – a ONE World Title – and a victory would go a long way toward getting them there.

Pinto is especially motivated. In his promotional debut this past January, he fell to Adam Noi, who was cornered by Zatout. The younger fighter would love nothing more than to gain some redemption, beat “Diamond Heart,” and break into ONE’s Athlete Rankings.

However, the Venum representative has the same ambition, and he would surely like to defeat the prodigy – just like his student did seven months ago. 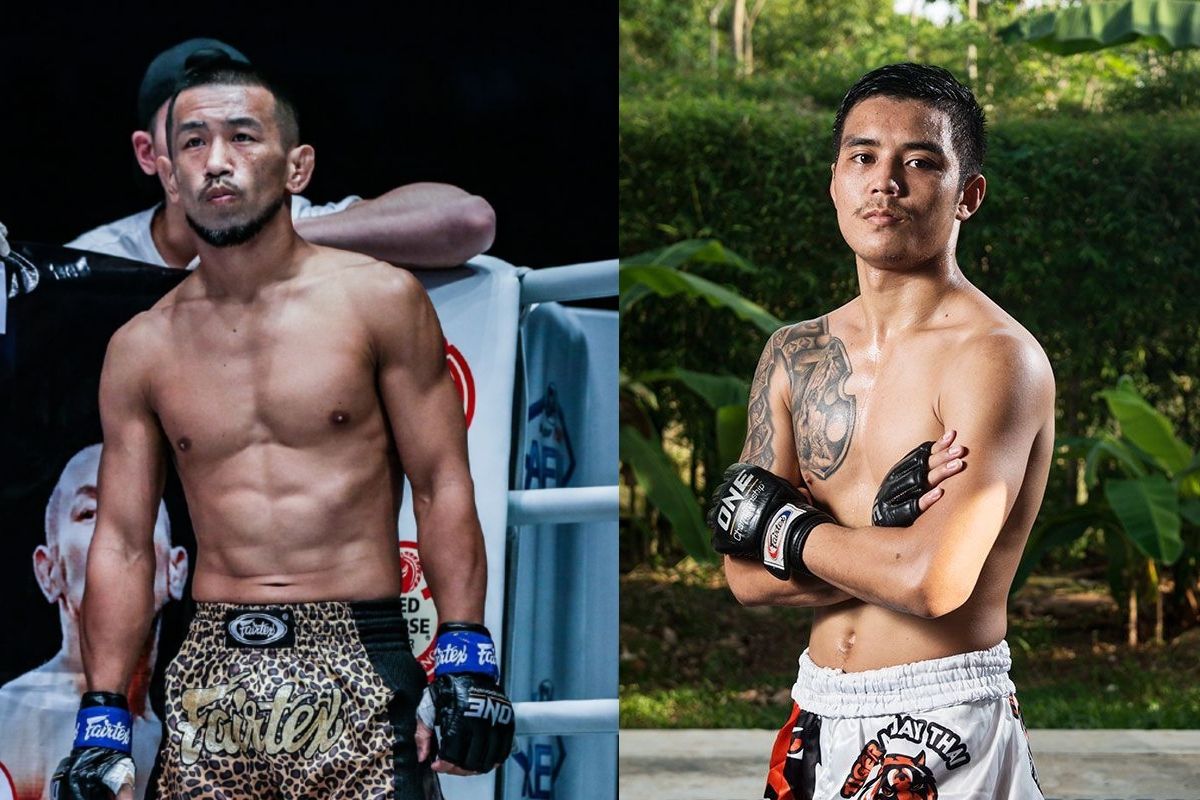 These two mixed martial artists have their backs against the wall, and the only way to reverse course is to leave the Thai capital with a victory.

But in his recent matchups against the top strawweights, his developing ground game was exposed, leading to a three-bout losing streak.

Akihiro “Superjap” Fujisawa has experienced a similar situation at flyweight.

After launching his career with a 5-0-1 record and five stoppage victories, he was finished in his next three contests.

Both men are looking to get their backs off the wall, break their three-loss spells, and rejoin the upper echelon of their respective divisions. This Friday, only one of them will be able to do so. 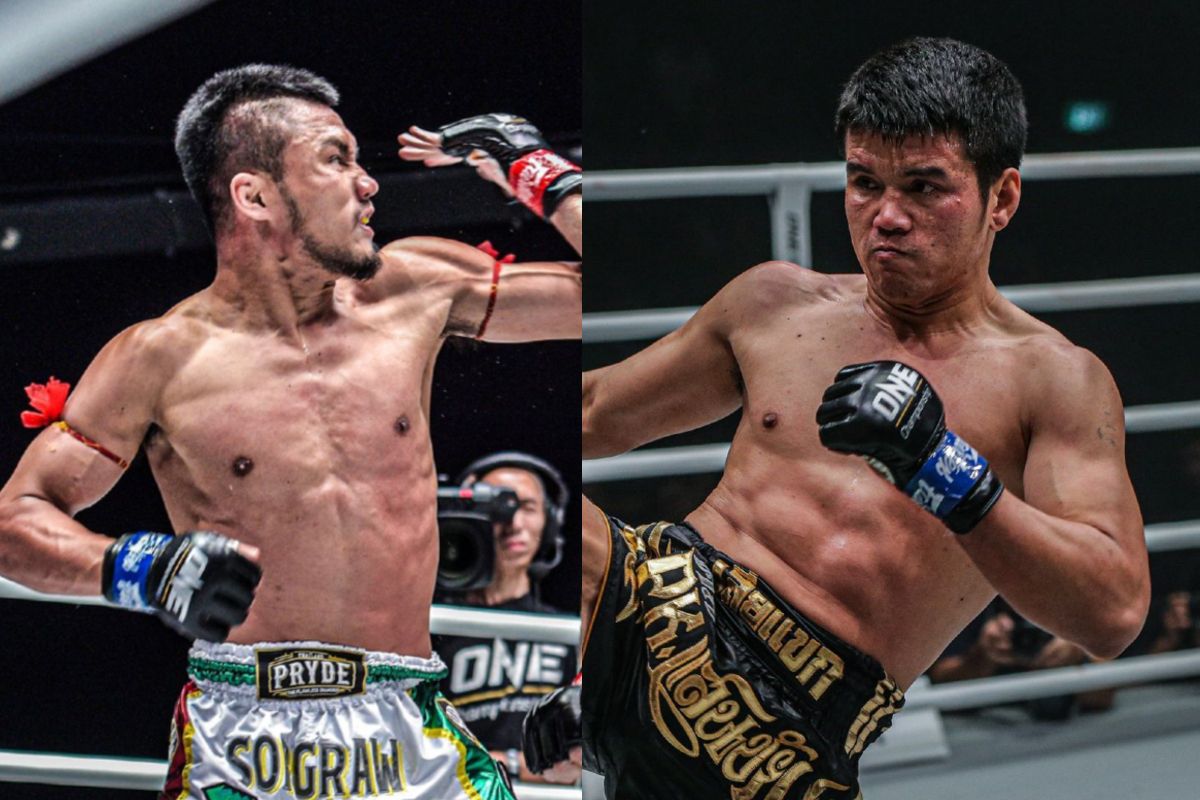 One of the most intriguing contests of the night is a ONE Super Series Muay Thai featherweight clash between two established veterans who have never shared the ring together.

He will seek a degree of redemption when he battles Petchmorakot’s teammate and training partner, Sorgraw Petchyindee Academy. And if Pongsiri emerges victorious, he might just angle for a rematch.

However, Sorgraw would love nothing more than to bring another win to Pecthyindee Academy, get his third victory in The Home Of Martial Arts, and break into ONE’s kickboxing or Muay Thai rankings.

These promotional newcomers are both looking to make a solid first impression on the global stage – and an instant impact in the flyweight division.

John Shink, who represents Tiger Muay Thai, is a perfect 3-0 in his mixed martial arts career with two wins via knockout. The Nigeria-born athlete believes he can get another KO on Friday, but if that proves to be troublesome, he will aim to take down his opponent and search for a submission.

Yodkaikaew “Y2K” Fairtex is eager for another stoppage victory, too.

The Fairtex representative, who is a Max Stadium Muay Thai Champion, holds a 4-2-1 mixed martial arts record with a trio of first-round knockout victories. Yodkaikaew is a decorated Muay Thai practitioner, and he’s now hoping to become decorated in the all-encompassing sport.

Only one flyweight debutant will be able to kick-start his career in The Home Of Martial Arts with a win. Who will make it happen on Friday? 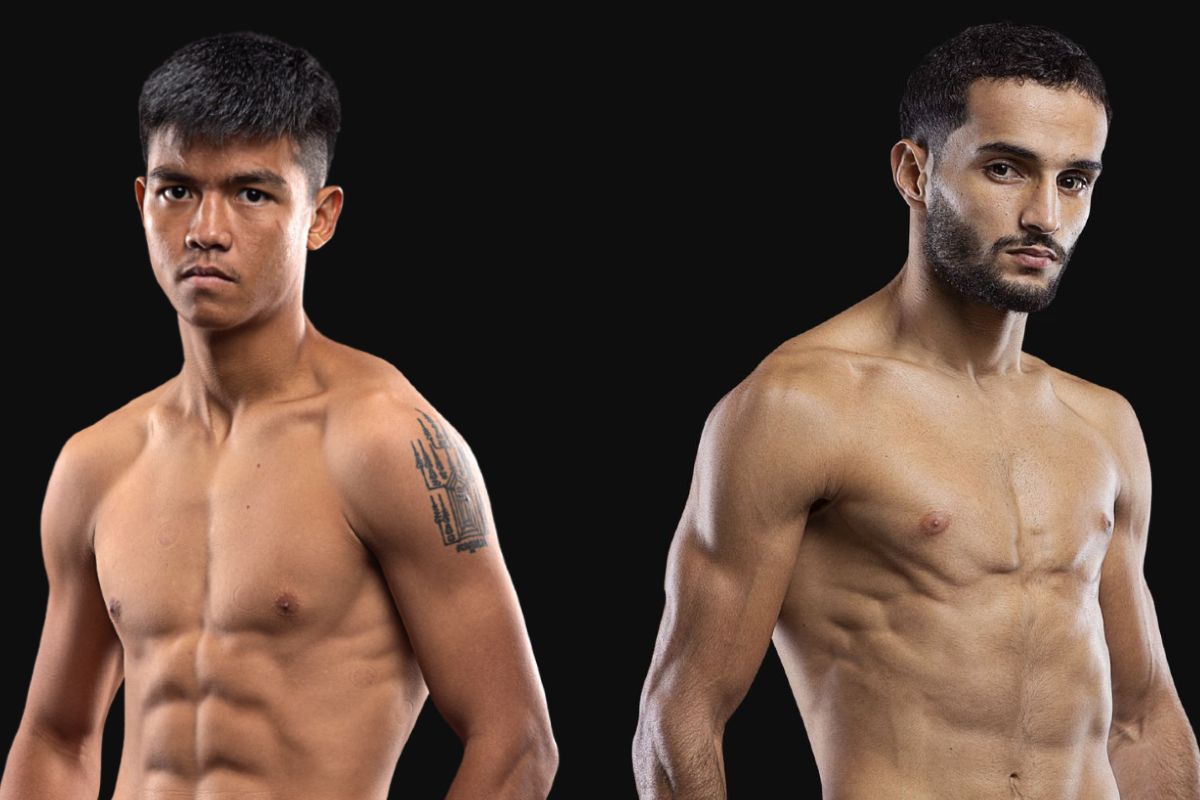 Opening the show will be an exciting ONE Super Series Muay Thai flyweight contest between two athletes who want to make some noise.

Fahdi “The Gladiator” Khaled, who trains under the watchful eye of Zatout at Venum Training Camp Thailand, is making his first appearance in ONE since his loss to now-reigning ONE Flyweight Muay Thai World Champion Rodtang “The Iron Man” Jitmuangnon.

There is no doubt Khaled would love a second crack at the Thai – as well as a shot at the belt – but he will have to earn his way back to a rematch. Winning on Friday would get him back on track.

However, Huang Ding may have something to say about that.

After gaining some experience in ONE Hero Series, the Chinese striker was promoted to ONE’s main roster. Athletes only get one shot to make a strong first impression, and Huang will aim to make the most of his opportunity on Friday.

Read more: 3 Bouts That Could Steal The Show At ONE: NO SURRENDER II