ONE Hero Series veteran Huang Ding knew he wanted to be a professional Muay Thai athlete from the time he was 16 years old. He got his start in the sport at the age of 14 when he was simply looking for a way to keep fit, and by the time he graduated from middle school, he had already decided to dedicate his life to martial arts.

Driven to be the best, Huang completed his education and moved to Chiang Mai, Thailand, to continue his study of Muay Thai. He has since had more than 35 bouts, winning several local championships along the way, and caught the eye of ONE Hero Series before making a successful debut with a knockout victory in the promotion.

Huang is an aggressive competitor who is strong in the clinch and at boxing range. He is confident in his knockout power, and he is excited to be competing in the highest-level combat sports organization in the world. 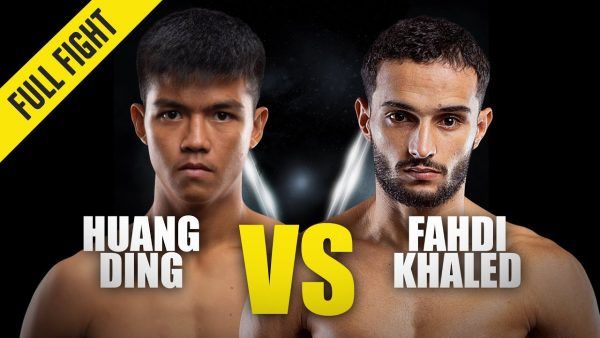 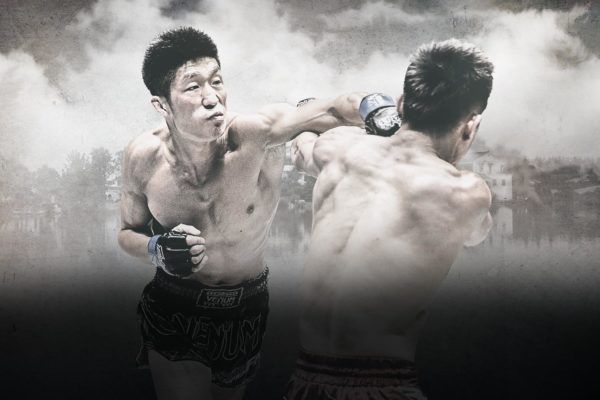 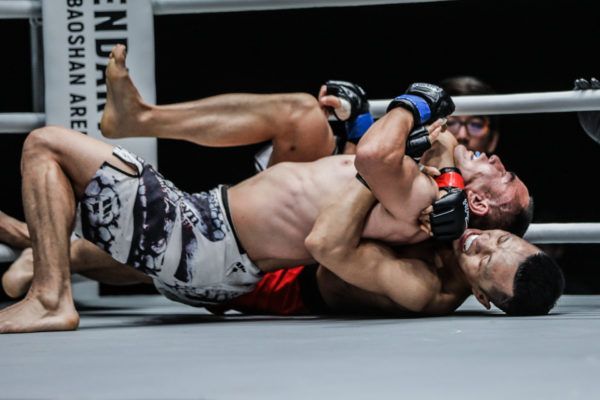