WMC Intercontinental Champion Fahdi Khaled first started training in kickboxing at the age of 14 because he had always been fascinated by combat sports. He went on to compete extensively in France and Tunisia, becoming a six-time national champion in his home country.

In 2009, Khaled moved to Thailand to pursue his martial arts dream to the fullest. He now trains out of the Venum Training Camp in Pattaya under Muay Thai World Champion Mehdi Zatout, along with fellow ONE athlete Alaverdi Ramazanov.

Khaled compiled a 37-4 record with 22 knockouts before signing with ONE Championship to kick off 2019. With heavy hands and a fearless, forward-moving style, Khaled presents an exciting addition to the ONE Super Series Flyweight division, and he will stop at nothing to become the best in the world. 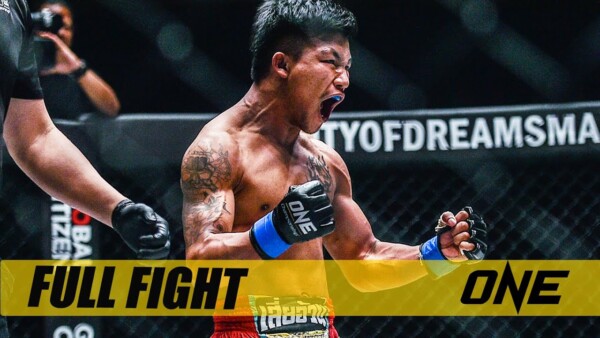 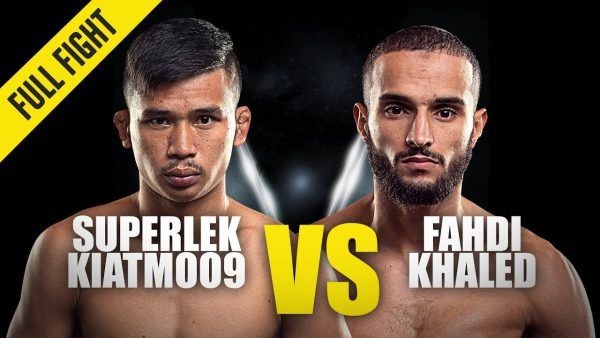 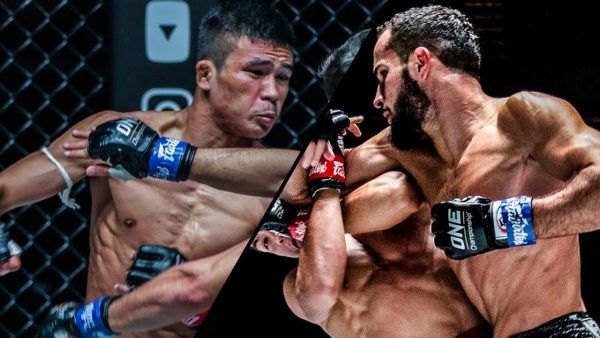