Rodtang “The Iron Man” Jitmuangnon is fired up.

After two successful outings in ONE Super Series, the Muay Thai ace looks to continue his path of destruction on Sunday, 31 March.

He will be facing his toughest challenge yet when he meets battle-tested French-Algerian striker Hakim Hamech in a Muay Thai flyweight bout at ONE: A NEW ERA.

The star-studded event, which is set for the Ryogoku Kokugikan in Tokyo, will be ONE Championship’s first show in “The Land Of The Rising Sun.”

It will be familiar territory for Rodtang, who has previously competed in the country.

“This will be my third time in Japan overall, but my first time competing as part of ONE Championship,” the two-time Omnoi Stadium Muay Thai World Champion says.

However, location aside, the 21-year-old Bangkok native is prepared to ignite the audience with another highlight-reel performance.

“It doesn’t matter where — I’m focused on the task at hand and I am always eager to perform for my fans worldwide.”

Rodtang has been a breakout star in ONE Super Series.

The Thai ripped through former ONE World Title challenger Sergio “Samurai” Wielzen in his promotional debut last September, and he followed that up with an equally dominant showing against Fahdi “The Gladiator” Khaled in January.

Now, he will strap back on the four-ounce mixed martial arts gloves as he tries to extend his red-hot streak against a fellow two-time Muay Thai World Champion.

Equipped with 13 years of experience, Rodtang’s techniques are sharpened and he intends to unleash more of his dazzling striking arsenal.

“Fighting frequently is what’s normal for me. It is what I know,” he explains.

“I train really hard, so my body is conditioned for this. Even after all these years, I never take more than a week off from training. I’m always ready to go.” 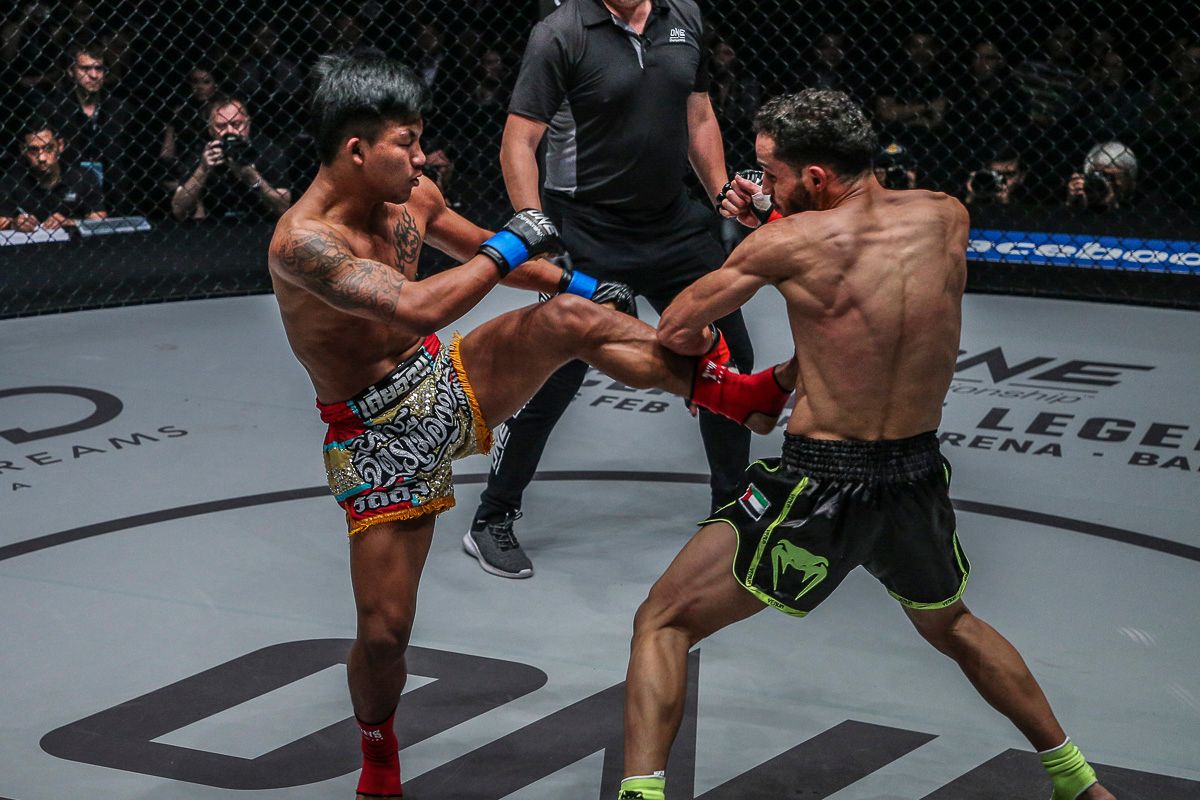 Hamech is ready to go, too.

This past September, the highly aggressive striker made a strong impression in his promotional debut when he knocked out Japan’s Yukinori Ogasawara in the first round.

Setting the pace from the opening bell, the French-Algerian outworked his adversary with superior hand speed and precision. He dropped Ogasawara early, and then finished him off with one second remaining in the opening stanza.

The 26-year-old is training hard to replicate that astonishing performance later this month in Japan. In anticipation of his battle with “The Iron Man,” he recently made the pilgrimage from his home base in Lyon, France to Phuket, Thailand to prepare at the world-renowned Tiger Muay Thai.

Rodtang knows Hamech possesses knockout power, and while that may intimidate some opponents, it only excites “The Iron Man.”

“I saw his last fight in ONE. He’s good, and he likes to trade,” the Thai offers. “It doesn’t change anything for me, though. It won’t affect my performance. I plan to fight my fight.” 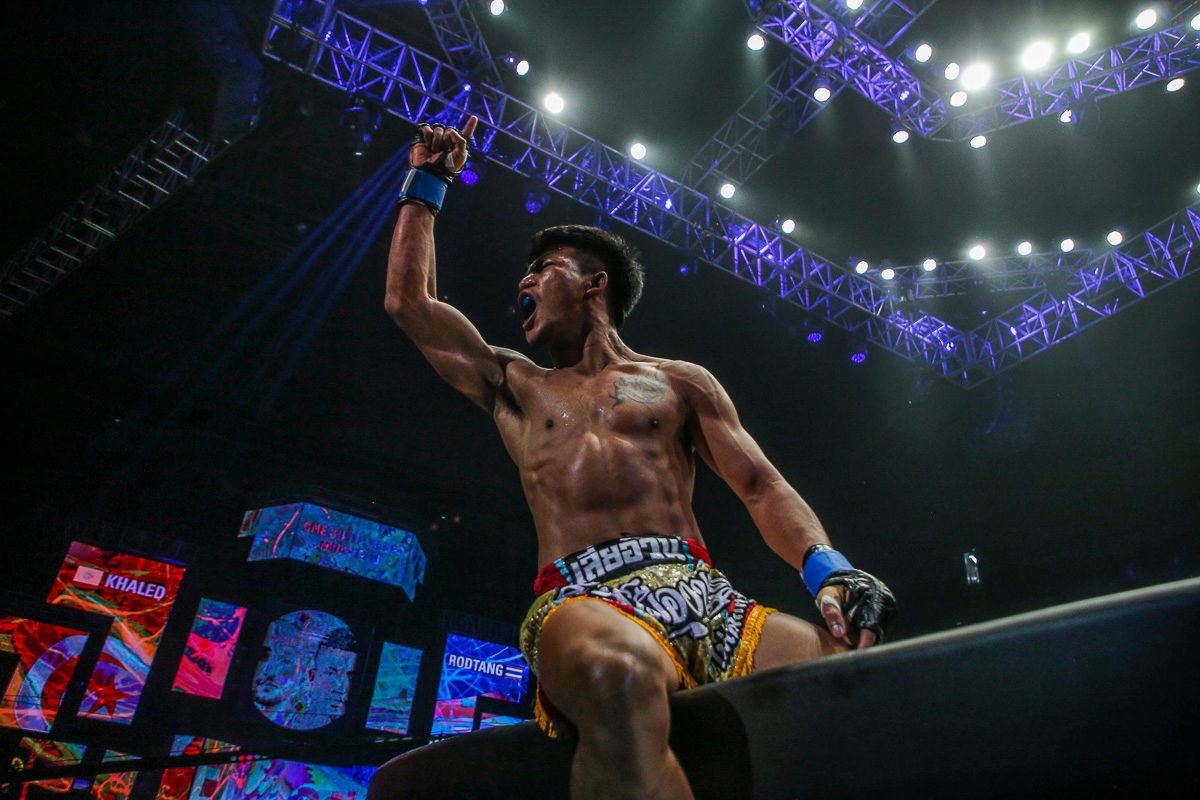 With an equally aggressive opponent in Hamech, fans can expect this Muay Thai clash to be one of the most dramatic contests at ONE: A NEW ERA.