ONE Championship is ready for the second round of its ‘A NEW BREED’ event series.

This Friday, 11 September, the world’s largest martial arts organization will air ONE: A NEW BREED II, which was previously recorded in Bangkok, Thailand.

The card is headlined by a thrilling World Champion versus World Champion showdown, but there is an assortment of other exciting contests happening earlier in the night.

With that in mind, here are two bouts that could steal the show on Friday evening. 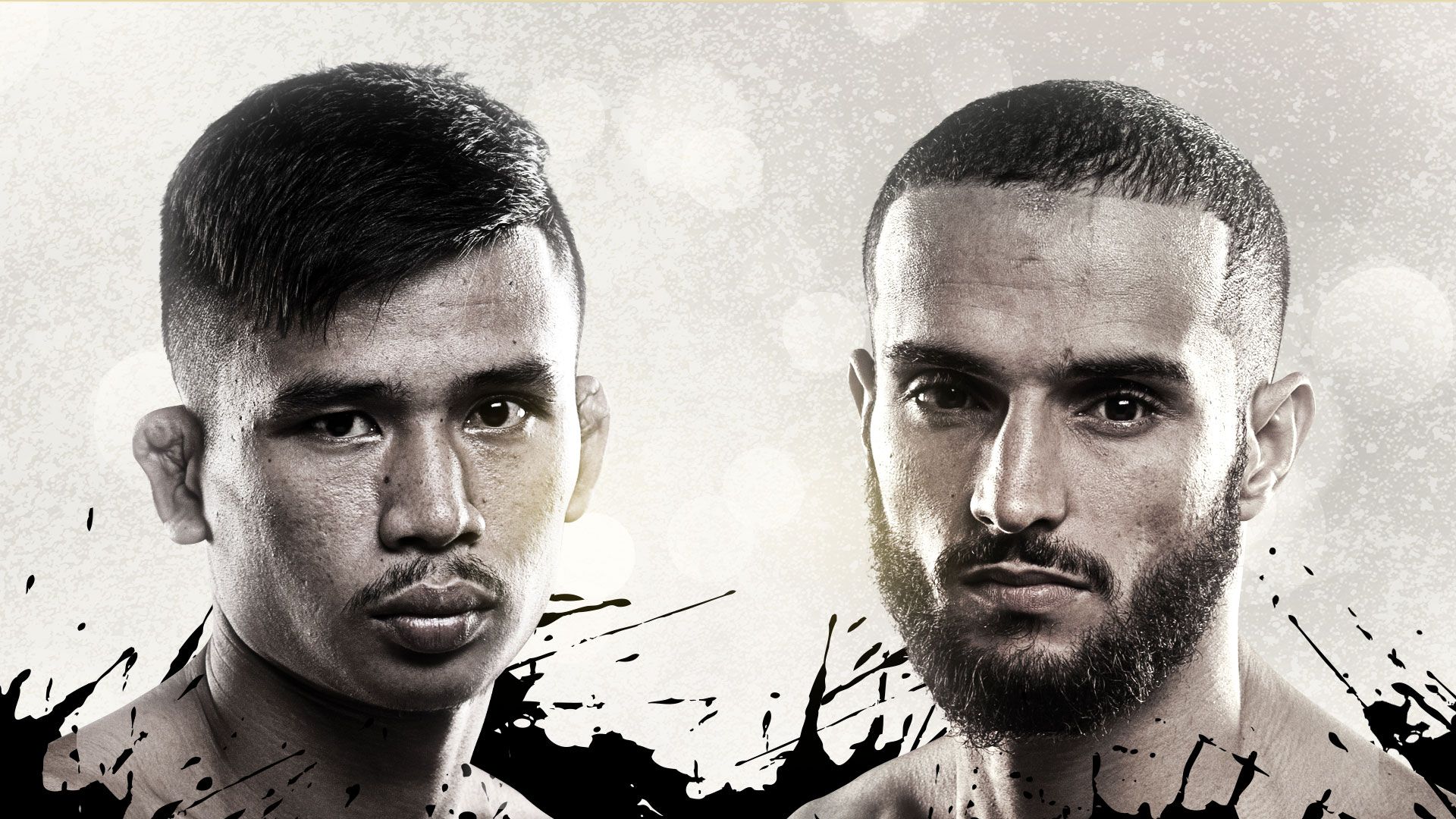 Both “The Kicking Machine” Superlek Kiatmoo9 and Fahdi “The Gladiator” Khaled scored impressive victories during the ‘NO SURRENDER’ series, but come Friday night, only one man will continue his win streak in The Home Of Martial Arts.

With the pace Khaled brings to the ring and the counterattacking style of Superlek, this ONE Super Series kickboxing flyweight bout could come down to who is quicker.

Given his immense experience in the sport, many hardcore fans believe Superlek will be too much for the Tunisian striker to manage when the opening bell rings – and you can’t blame them.

Superlek isn’t “The Kicking Machine” for nothing. The left kicks he launches into his rivals’ torsos have brought him wins over some of the sport’s finest athletes both in ONE and in Thailand’s esteemed stadiums.

But Khaled rarely takes a step backward and attacks with an array of weapons from all different angles, which could confuse the Thai since he has never faced an unpredictable striker like “The Gladiator.”

If the Tunisian could go the distance with the Kiatmoo9 Gym representative and score with a variety of techniques, he may get the win and enter ONE’s top-five rankings. If Superlek can time his kicks well, however, it may be him who racks up the points and proves he is indeed the #2-ranked striking flyweight in the promotion. 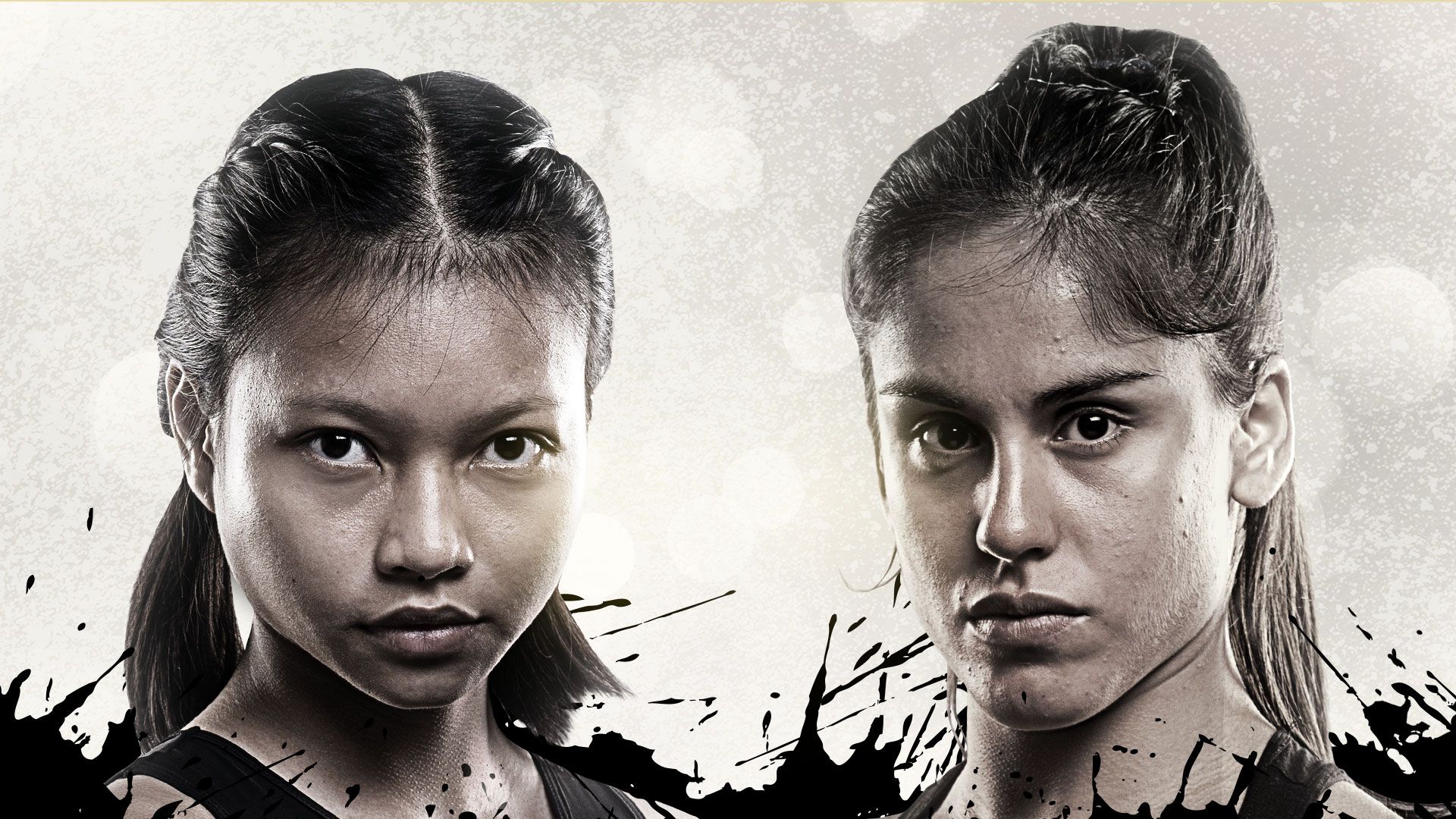 Two athletes will be making history in their promotional debuts on Friday night, as Supergirl Jaroonsak Muaythai takes on Milagros Lopez in a 53.7-kilogram catchweight affair.

Supergirl will become the youngest person to compete in ONE Super Series at the age of 16, but the teenage phenom is well accomplished in Muay Thai. In fact, she is already a PBA Thailand Champion with a 37-5-1 professional record.

The Jaroonsak Muaythai product – who is the younger sister of rising star Wondergirl Fairtex – has fierce long kicks, a crushing right cross, and a solid left hook. However, the Thai’s calling card is her devastating spear knees, which she throws at her opponents’ midsection with incredible power.

Supergirl will try to utilize all those weapons, and her enormous reach and 8-centimeter height advantage against Lopez, who will be the first Argentine woman to compete in ONE Super Series.

Lopez may be the shorter and less experienced of the two, but the 24-year-old South American has all the tools to stun the local hero and derail the Thai’s hype train.

The Argentinian Muay Thai Champion is known for throwing straight punches and low kicks, but she also likes to mix it up in the clinch, too. If she gets there, Lopez will look to rattle off her close-range shots and prevent her rival from creating space and unleashing her dangerous knee strikes.

This will be a historic bout, and each woman will be extra motivated to give her best effort on Friday night.

Read more: 5 Reasons Why You Can’t Miss ONE: A NEW BREED II