ONE Championship is ready to kick off its 2021 calendar on a high note.

This Friday, 22 January, the world’s largest martial arts organization is bringing ONE: UNBREAKABLE to the Singapore Indoor Stadium, and every athlete on the card will be extra motivated to start the year on the right foot.

For some, it’s a chance to build momentum in The Home Of Martial Arts. For others, a victory could propel them into a ONE World Title shot later in 2021. And for two marquee names, one strike could be the difference in claiming the gold.

With that said, here is what everyone is fighting for at ONE: UNBREAKABLE.

Two of the world’s best strikers will collide in the main event of the evening, and the richest prize in kickboxing will be up for grabs.

After winning the inaugural ONE Bantamweight Kickboxing World Championship in December 2019, Alaverdi “Babyface Killer” Ramazanov will defend his coveted belt for the first time.

When the Russian titleholder defends his crown, he will be competing in his seventh ONE Super Series contest – tied for the fourth-most fights since the global striking league was launched in April 2018.

A victory would not only ensure that Ramazanov earns his 62nd career win and keeps his title, but it would also tie him for the fifth-most victories in ONE Super Series. And though “Babyface Killer” already owns the third-fastest knockout in the league’s history at 57 seconds, he promises an even quicker result if his opponent misbehaves early on.

Meanwhile, Capitan Petchyindee Academy is no stranger to fast finishes. In fact, he knocked out the highly regarded Petchtanong Petchfergus in six seconds last August to secure the fastest ONE Super Series KO in history.

The Thai sensation brings a 13-bout winning streak into this high-stakes affair, and he can bump that number up, push his career record to 144-20, and claim the ONE Bantamweight Kickboxing World Title with a big victory in Singapore.

Aoki, the #4-ranked lightweight contender, is entering this contest as one of the most dominant athletes in the weight class.

This showdown will mark the Japanese legend’s 13th lightweight bout in ONE, and he currently holds the divisional record for most finishes (8) and submissions (7) in the weight class. What’s more, he ranks second in divisional wins (10).

On Friday, “Tobikan Judan” has a chance to earn his 47th career victory and his 12th promotional lightweight victory, which would put him one behind his old rival, Eduard “Landslide” Folayang, who holds the all-time divisional record for wins at 13. Also, it could even give the Tokyo-based fighter a slight boost in the rankings.

After a near-flawless mixed martial arts run that nearly saw him take ONE’s welterweight crown from Kiamrian “Brazen” Abbasov, Nakashima has decided to join a weight class that’s more suited for his frame and begin his charge toward Christian “The Warrior” Lee’s ONE Lightweight World Title.

Unless Nakashima submits Aoki in less than 26 seconds or knocks him out in less than 14 seconds, he will not be entering the promotion’s record books on Friday.

However, the American isn’t too concerned about making history in “The Lion City.” Nakashima knows a victory over an icon of Aoki’s caliber would be an achievement within itself, and a win would elevate his record to 13-1 while potentially giving him the legend’s spot in the rankings.

ONE Super Series will begin with a bang, as a riveting heavyweight battle will kick off the global striking league’s 2021 season.

Last December, the global fan base witnessed the awesome power of Serbian Muay Thai Champion Rade Opacic, who finished Errol “The Bonecrusher” Zimmerman with a massive spinning heel kick in his promotional debut. The feat was so impressive, it was named the third-best ONE Super Series knockout of 2020.

A victory would see Opacic make it two in a row on the global stage, move his career record to 20-3, and mark him as the leading man in the heavyweight kickboxing division. It could also paint him as a future challenger for ONE Light Heavyweight Kickboxing World Champion Roman Kryklia if he decides to drop down a weight class, which he previously expressed interest in doing.

Bruno Susano may be making his debut, but he has nearly four times the professional competition experience of his 23-year-old rival.

Susano is an ISKA Kickboxing World Champion with an 86-16 slate, and he is eager to add “ONE World Champion” to his resume. He can take a step closer toward that achievement, as well as improve his record, with a victory on Friday night.

The welterweight division was heating up at the end of 2020, and it continues to remain as fiery as ever.

Former ONE Welterweight World Champion Zebaztian “The Bandit” Kadestam will begin his quest back to the gold at ONE: UNBREAKABLE.

Kadestam, who happens to be the division’s reigning knockout king, holds a 12-5 professional record, and he could hit lucky number 13 and move forward if he wins in any capacity on Friday evening. Moreover, if the Swede registers another KO or gets his first submission in the promotion, he would tie the legendary Ben Askren for most welterweight finishes at five.

That will be easier said than done against Gadzhimurad Abdulaev, an undefeated Russian Mixed Martial Arts Champion who owns an 80 percent finishing rate. In fact, the only bout of his career to ever reach a decision was his most recent victory over Carlos Prates at ONE Warrior Series 6 in June 2019.

Should Abdulaev upset the Swedish hard-hitter in Singapore, he could become an instant contender for the divisional gold. 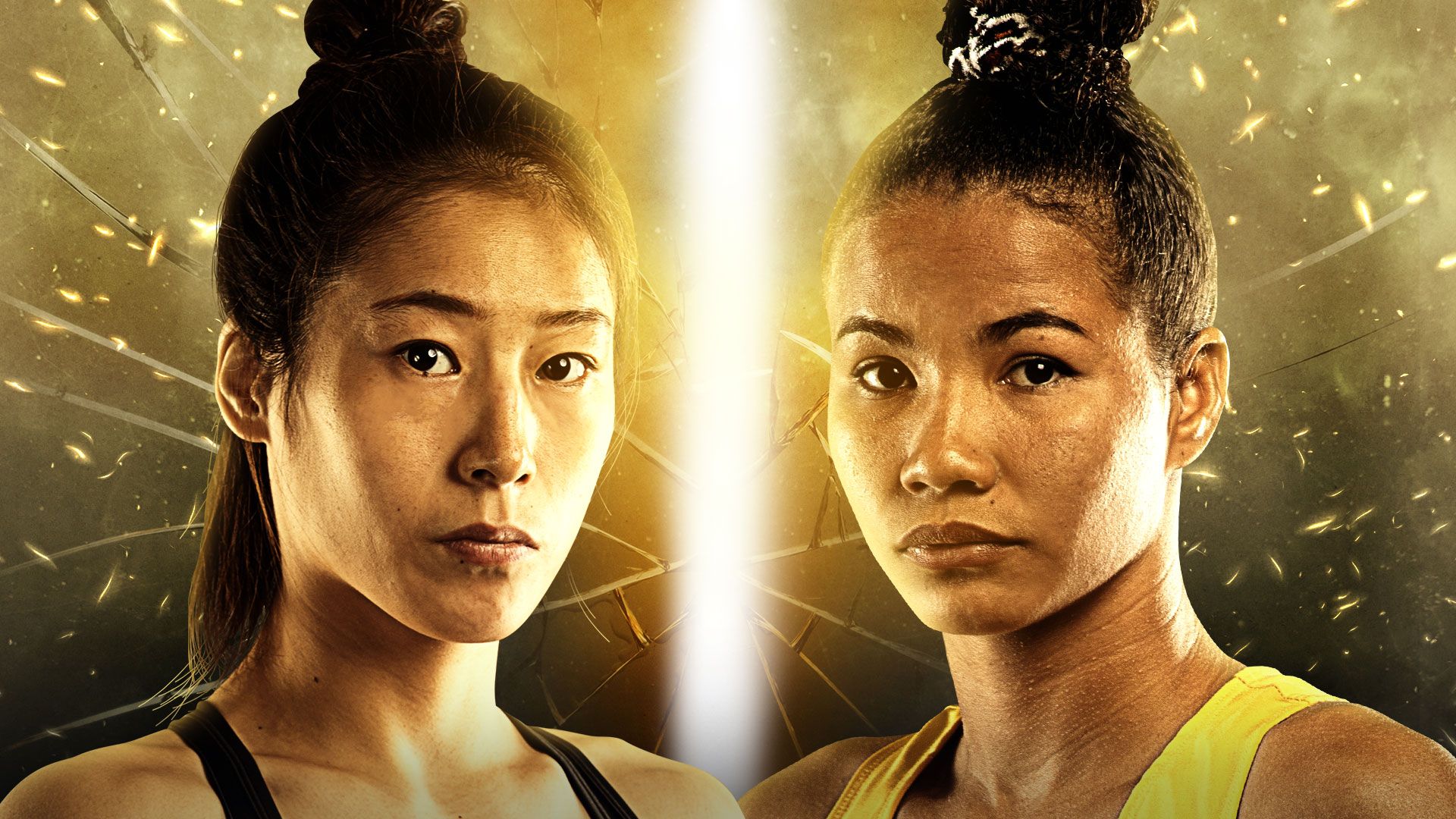 A battle for a high spot in the prestigious ONE Athlete Rankings is up for grabs in this enticing matchup between Meng Bo and Samara “Marituba” Santos.

In fact, those knockouts were two of the fastest KOs in the promotion’s atomweight history, as the Lumban Gaol stoppage ranks third (1:26) and the Balin stoppage ranks fourth (2:18).

Ever since Santos stepped onto the global stage, she has faced the best of the strawweight division, falling to the reigning queen “The Panda” Xiong Jing Nan and #4-ranked strawweight contender Ayaka “Zombie” Miura.

The Brazilian has finally made the decision to move down to her natural weight class, and it’s perfect timing, too, because the winner would make a strong case to be named to the future ONE Atomweight World Grand Prix. 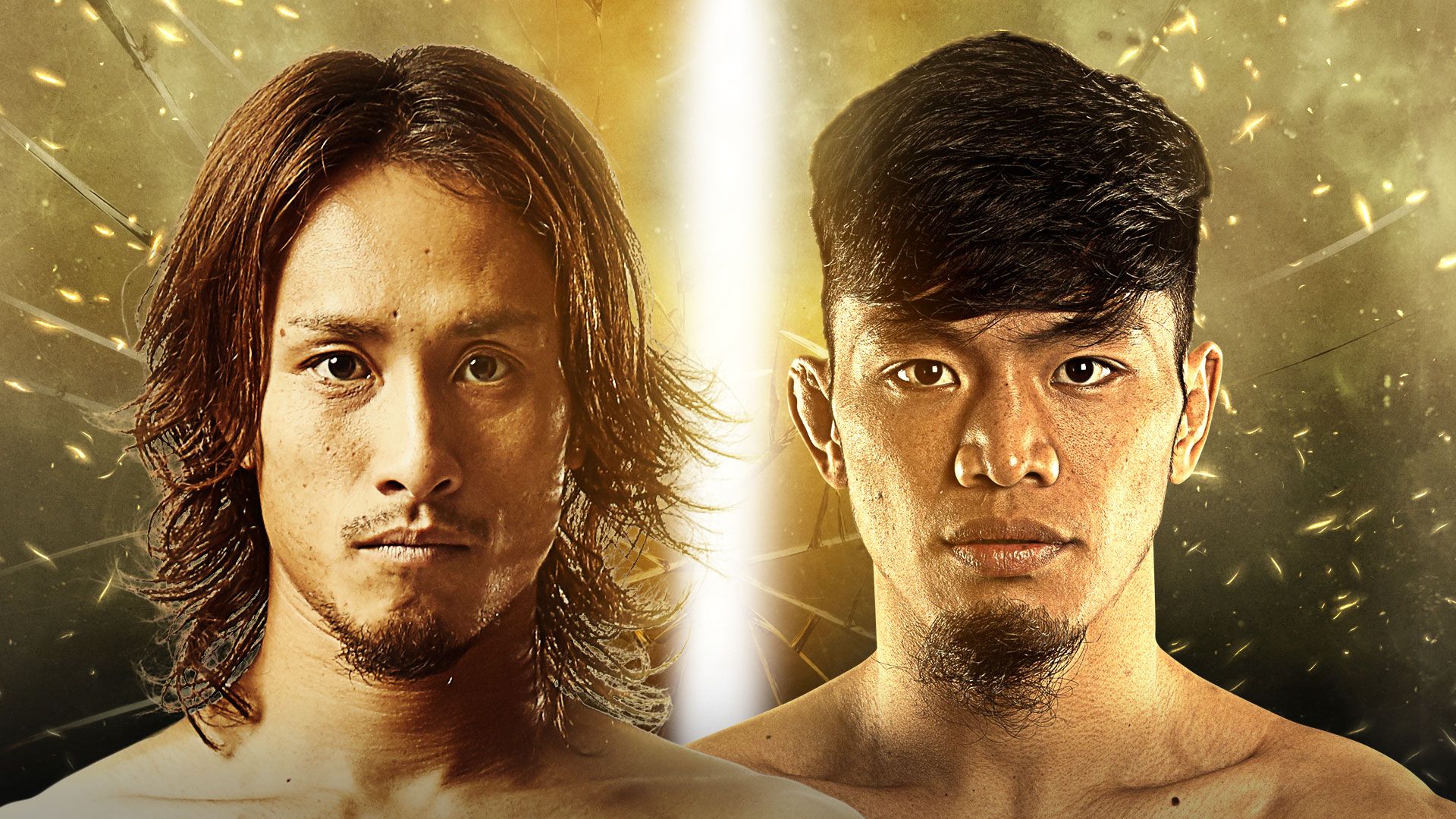 Opening the show will be a fast-paced strawweight contest between two of the division’s most promising talents, and while each man wants to break into the rankings, there is another source of motivation fueling them.

Last November, the Team Lakay standout suffered his first ONE loss to Japanese Mixed Martial Arts Champion Hiroba Minowa in the latter’s debut, and he was dropped from his #5 slot in the strawweight rankings.

He also suffered a tragic loss away from the Circle, as his mother, Leticia, succumbed to her illness and passed away in December.

It was a very traumatic conclusion to the year for Adiwang, but he is eager to turn the page, get some redemption, and honor his mom with a highlight-reel performance in Singapore.

The stage is set in a very familiar way – he will be facing Namiki Kawahara, another Japanese Mixed Martial Arts Champion who will be making his grand premiere in The Home Of Martial Arts.

Kawahara, an Osaka native who represents the well-known Team Alpha Male gym in the USA, owns an 86 percent finishing rate, and he is riding a two-bout winning streak. In “The Lion City,” he hopes to make a strong first impression on the global fan base and score the hat trick.