ONE: WARRIOR’S CODE delivered high-octane action inside the Istora Senayan in Jakarta, Indonesia on Friday, 7 February, and there were some career-defining victories from the athletes competing on the bill.

A new World Champion was crowned, a contender earned his shot at the gold, and many other martial artists continued their surge up the rankings in their quests to become the top dog in their respective divisions.

Now as the dust settles in the Indonesian capital, we take a look at five potential opponents for the night’s biggest winners. 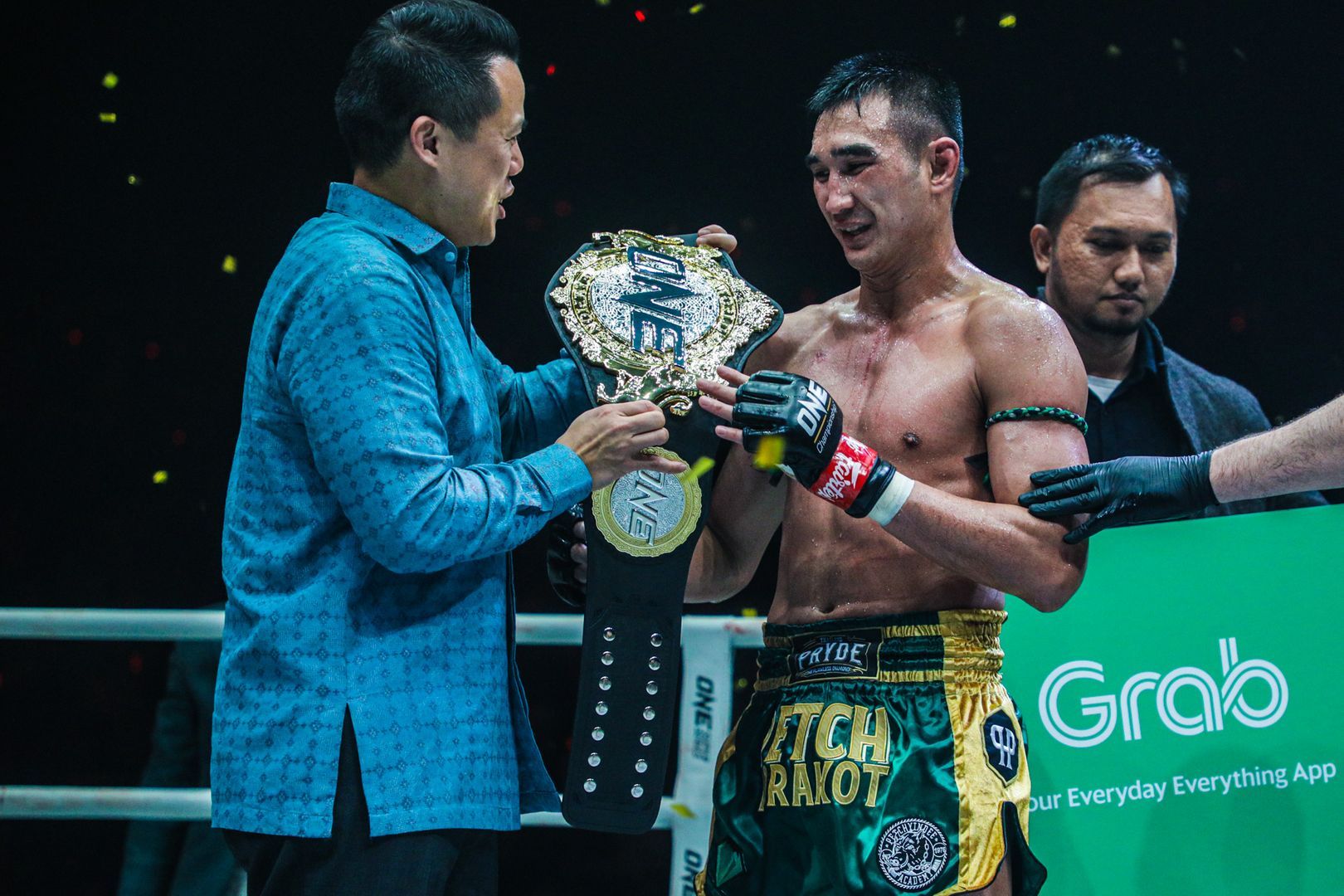 After defeating Pongsiri PK.Saenchaimuaythaigym in dominant fashion, the Thai star said he is ready for any challenger, but a familiar name could still be in line for a shot at the crown.

Jamal “Kherow” Yusupov was his originally scheduled opponent, and the Russian’s stunning KO over “The Boxing Computer” Yodsanklai IWE Fairtex still sets him apart from the other frontrunners.

Petchmorakot’s effective kicking game and solid knee strikes are a danger to anyone, but Yusupov has shown he can take them and keep moving forward to land his concussive punches. 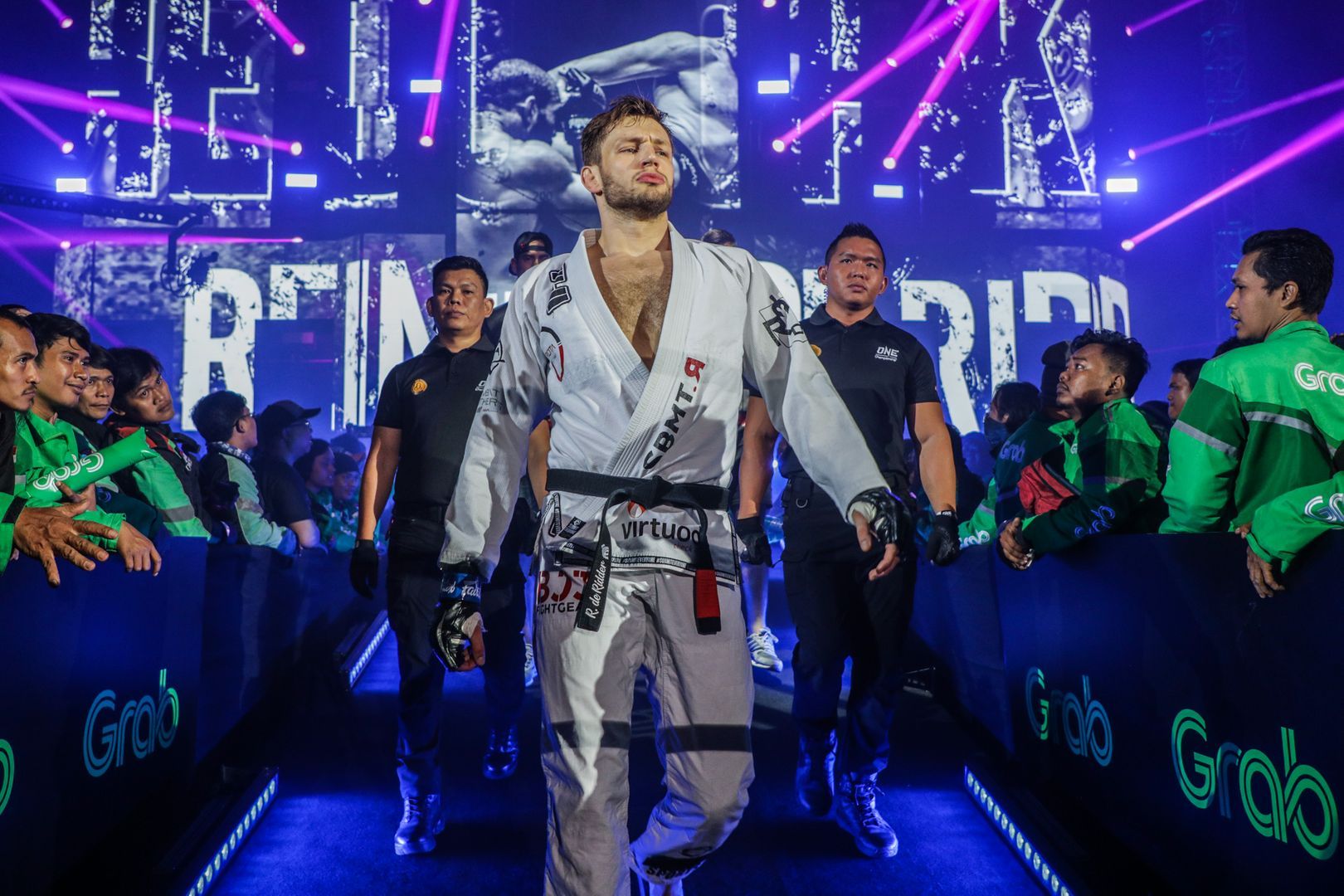 Reinier “The Dutch Knight” De Ridder earned his shot at the ONE Middleweight World Title with a closely-contested decision victory over Leandro “Wolf” Ataides in the co-main event.

His opponent is already confirmed — two-division ONE World Champion Aung La “The Burmese Python” N Sang — and he promised to bring the heat to the Myanmar icon in his post-bout interview.

De Ridder took some solid shots from the hard-hitting Ataides and did not buckle, which bodes well for his chances with “The Burmese Python.” He also displayed some of his prized takedown and ground skills, which could be the route to victory when he challenges for the championship gold.

The undefeated Dutchman is full of confidence, and he has proven he can mix it up with the division’s best. Now, he wants to show the world he can take out the top dog. 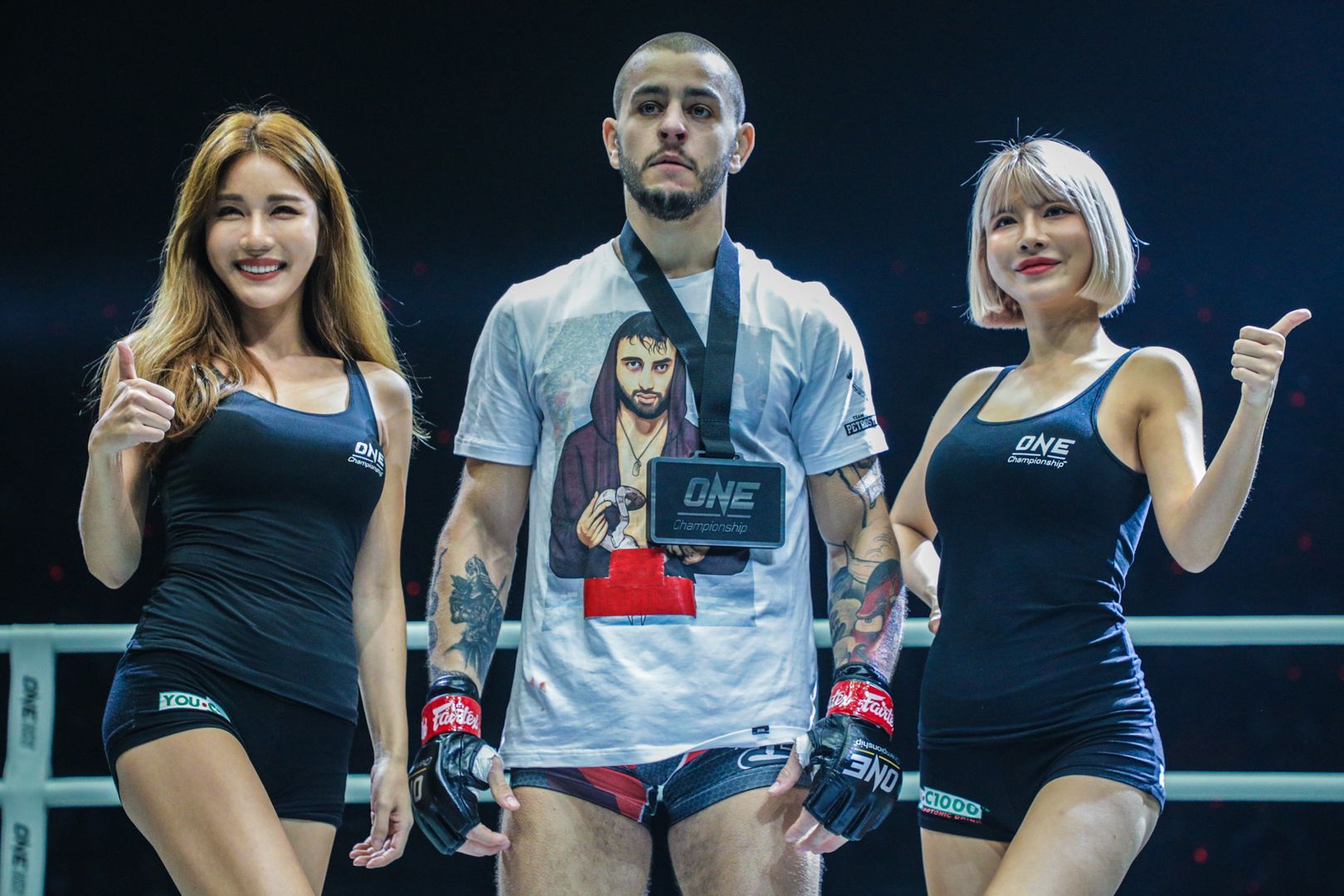 One of the night’s most incredible finishes came from Iuri Lapicus, who flipped the script and submitted master grappler Marat “Cobra” Gafurov via rear-naked choke in 67 seconds.

By quickly taking out a former ONE World Champion, the unbeaten Moldovan athlete has thrust himself right to the top of the lightweight ranks, where Russia’s Timofey Nastyukhin could be waiting for him.

Nastyukhin has been out of action ever since his incredible knockout victory over Eddie “The Underground King” Alvarez last March, but his devastating punching power and aggression means he will still be among the top contenders when he returns.

With back-to-back finishes and a pair of solid wins to his credit, Lapicus would make a loud statement if he could take out the Russian knockout artist.

Itsuki “Strong Heart Fighter” Hirata picked up her third consecutive victory on the global stage, as she dominated – and then finished – Nyrene “Neutron Bomb” Crowley in Jakarta.

The unbeaten 20-year-old Japanese athlete deserves another step up the ladder, and seasoned campaigner Priscilla Hertati Lumban Gaol could offer some stern and well-rounded opposition.

“Thathie” has won back-to-back contests, and four of her last five. In that time, she has logged 75-minutes’ worth of experience in the Circle.

The Indonesian star’s wushu striking and ever-evolving grappling skills will test the surging “Strong Heart Fighter” in every area of the game. Also, it will prove whether or not she is ready to compete for the ONE Women’s Atomweight World Title. 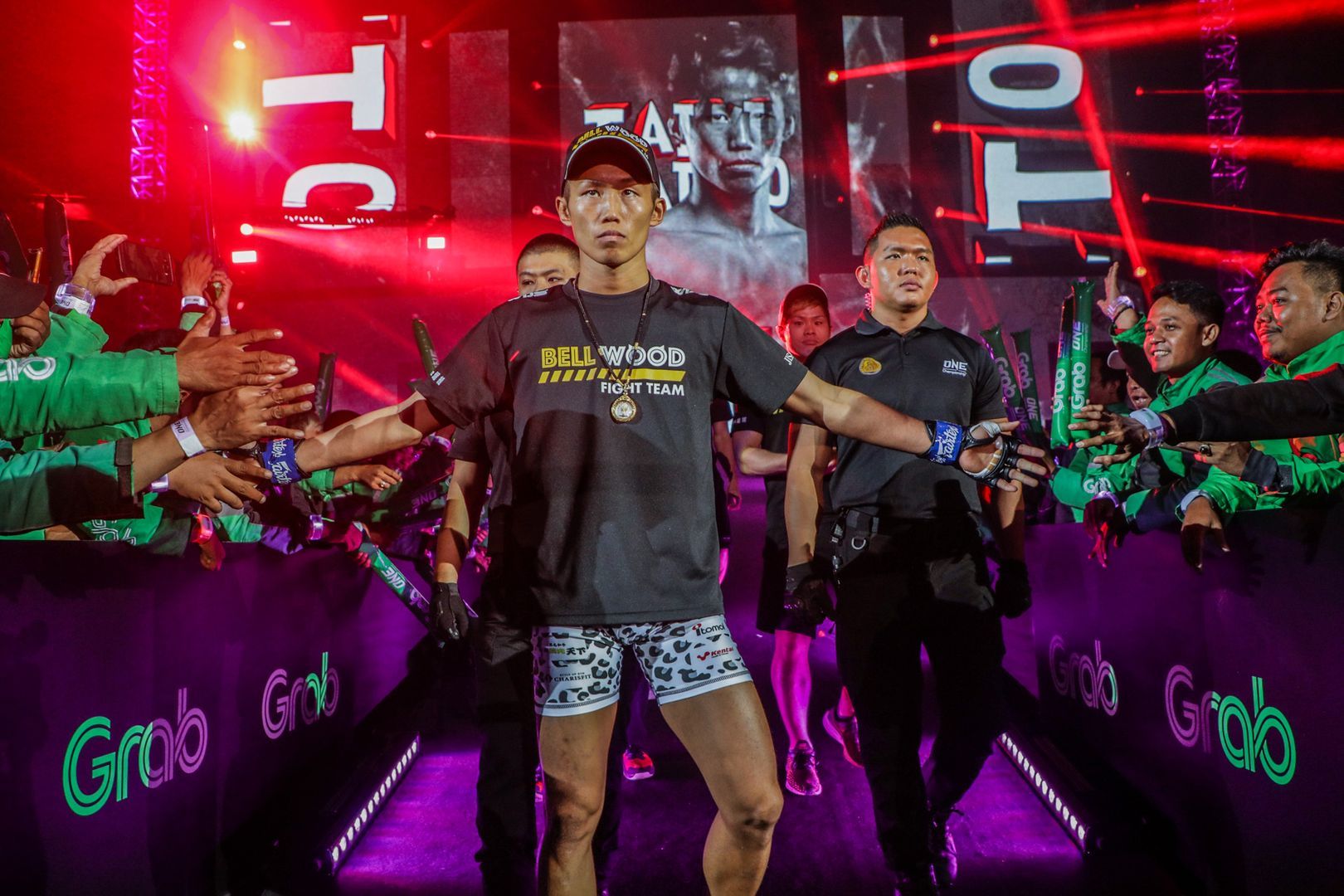 Naito is now 3-0 in ONE Super Series and has taken out some tough contenders, and former ONE Flyweight Kickboxing World Champion “The Baby Shark” Petchdam Petchyindee Academy would be a good challenge for the Japanese ace.

Stylistically, Petchdam’s aggressive and powerful attack would make for an interesting clash with Naito’s rapid movement and counter-striking arsenal.

Also, there would be some additional motivation for the Thai to claim victory because “Silent Sniper” just defeated his friend and teammate, so pride would be on the line.

Read more: 5 Lessons We Learned At ONE: WARRIOR’S CODE