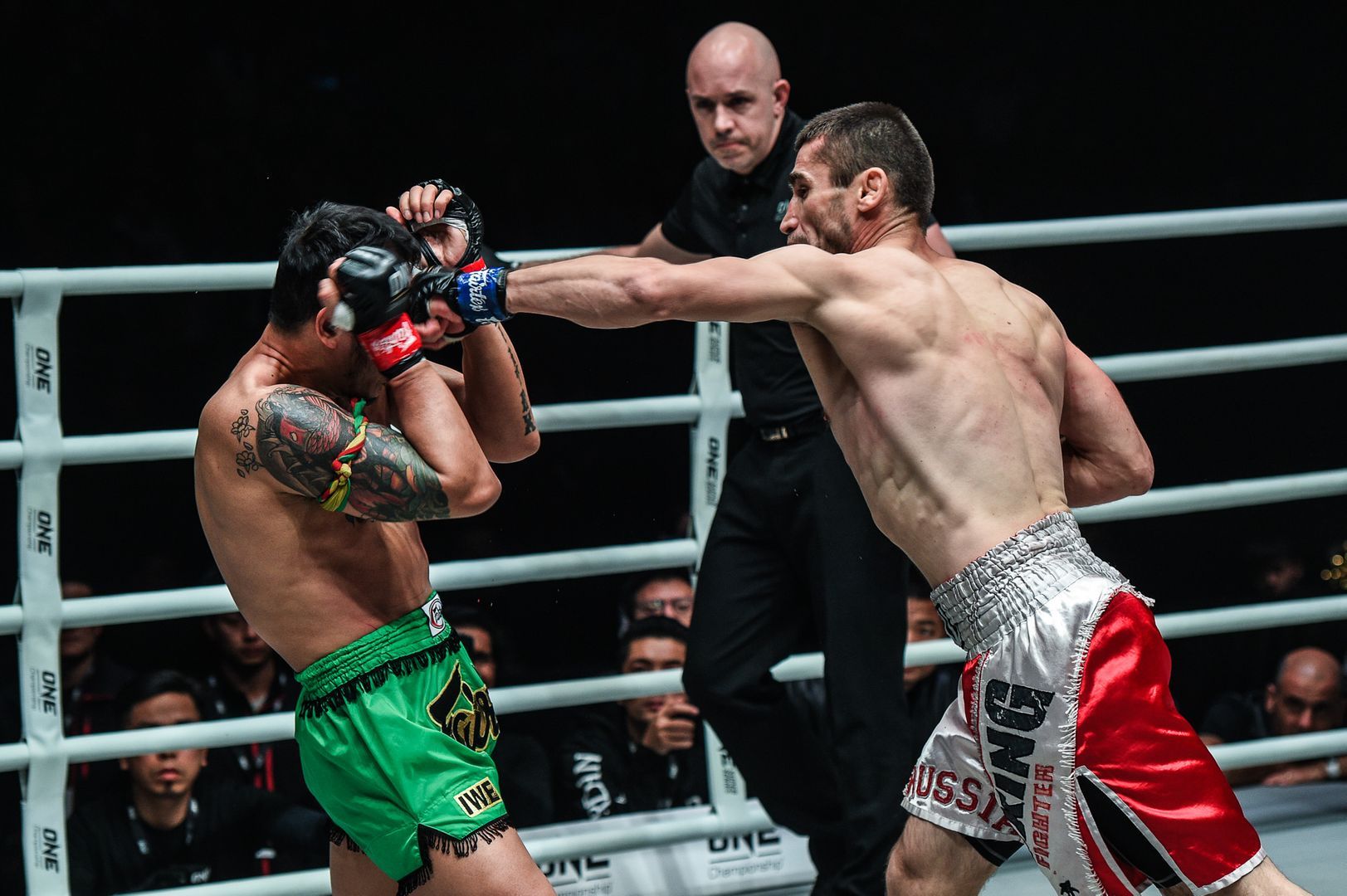 Jamal “Kherow” Yusupov scored the biggest victory of his career with a stunning knockout of “The Boxing Computer” Yodsanklai IWE Fairtex at ONE: AGE OF DRAGONS.

On Saturday, 16 November, the Russian veteran shocked the world by stopping the icon from Thailand in the second round of their 73-kilogram ONE Super Series Muay Thai match in Beijing, China.

This battle of southpaws in the Cadillac Arena opened with both athletes exchanging leg kicks. Yodsanklai soon established his hard and fast jab, and within a minute, he had caused some visible damage just above the Russian’s right eyebrow.

“The Boxing Computer” was also always threatening with his trademark left roundhouse, but the power in Yusupov’s hands made him keep his defenses tight.

The multiple-time World Champion was also sent backward across the ring by a beautiful spinning back kick, but he continued to press the action until the bell. 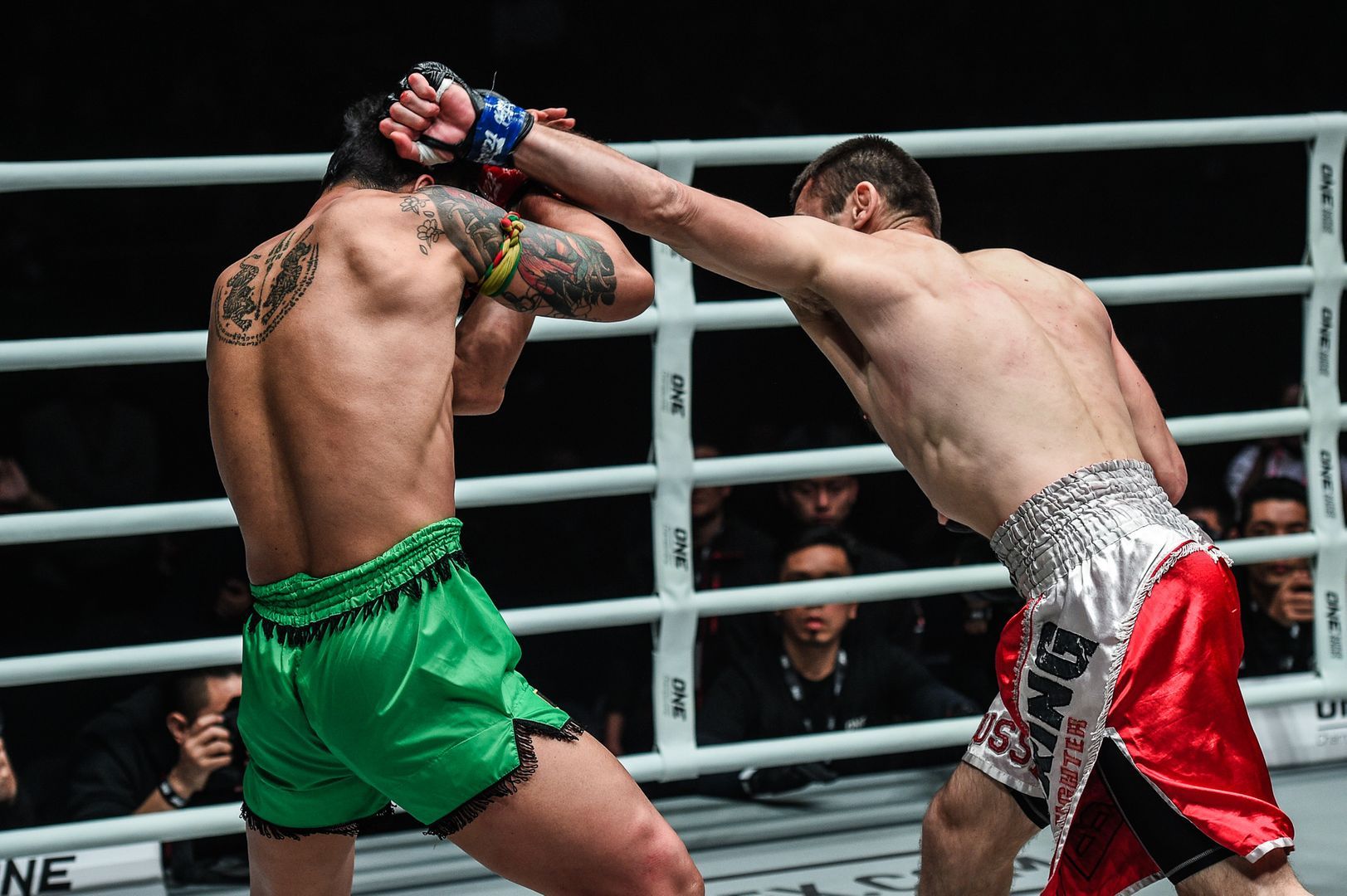 In round two, the three-time Russian kickboxing champion took advantage of Yodsanklai’s aggression. With his guard open as he walked coming in, Yusupov sneaked a clean one-two onto the chin that staggered the Thai superstar.

He tried to fire back with a wild overhand left, but he was caught in the act by another clean left hand from the Beijing resident that put him onto the canvas.

Yodsanklai managed to beat the count and get back to his feet, only to get walked down and peppered with more powerful punches. He was tagged repeatedly, and then caught clean with another left straight to force another count from referee Olivier Coste. 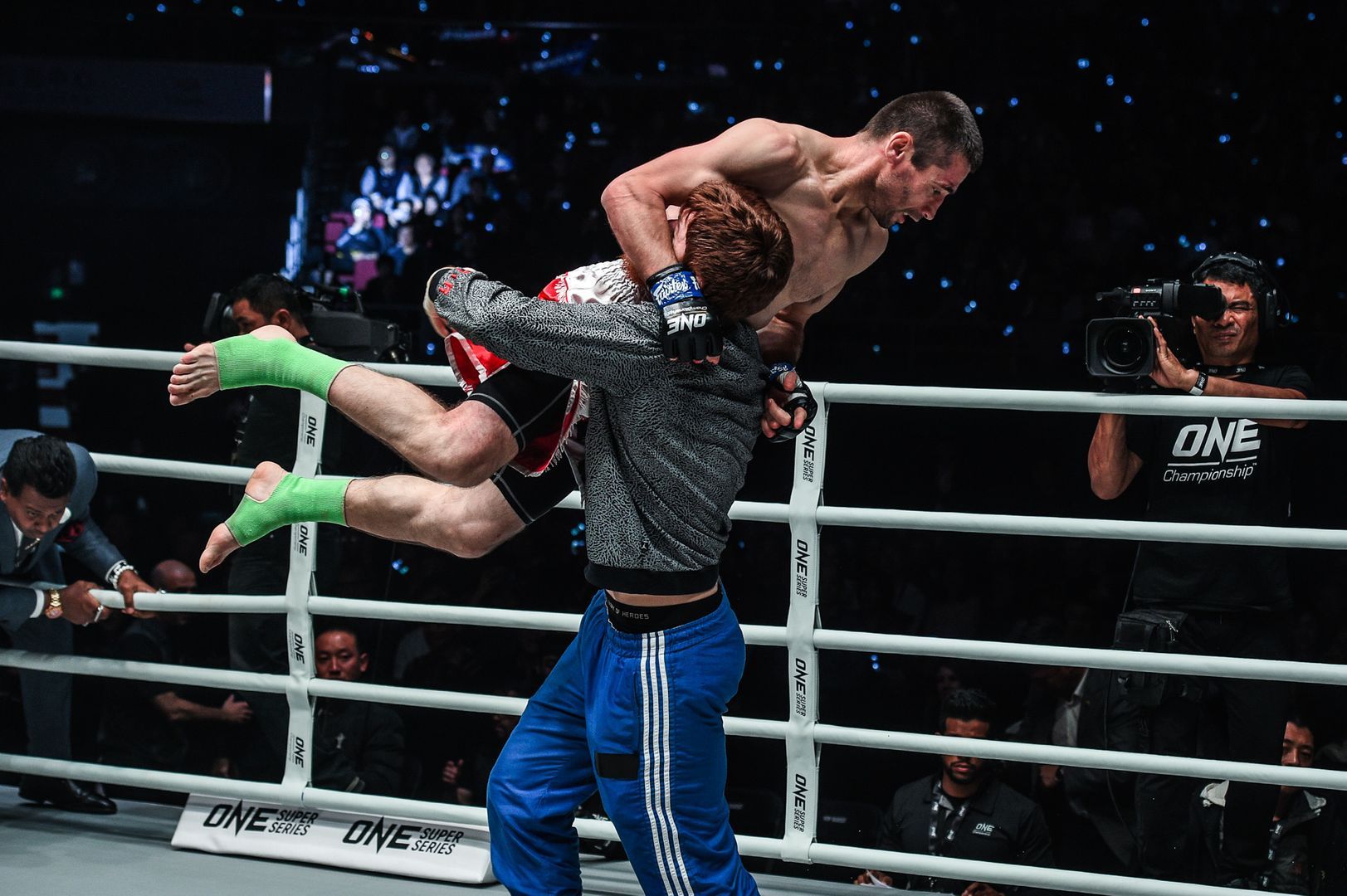 This time, he could not get back up, and the match was called 39 seconds into round two to give “Kherow” a famous win after stepping up to the plate on short notice.

It was a huge upset that gave Yodsanklai’s his first Muay Thai loss in 10 years, while Yusupov improved his record to 52-9. 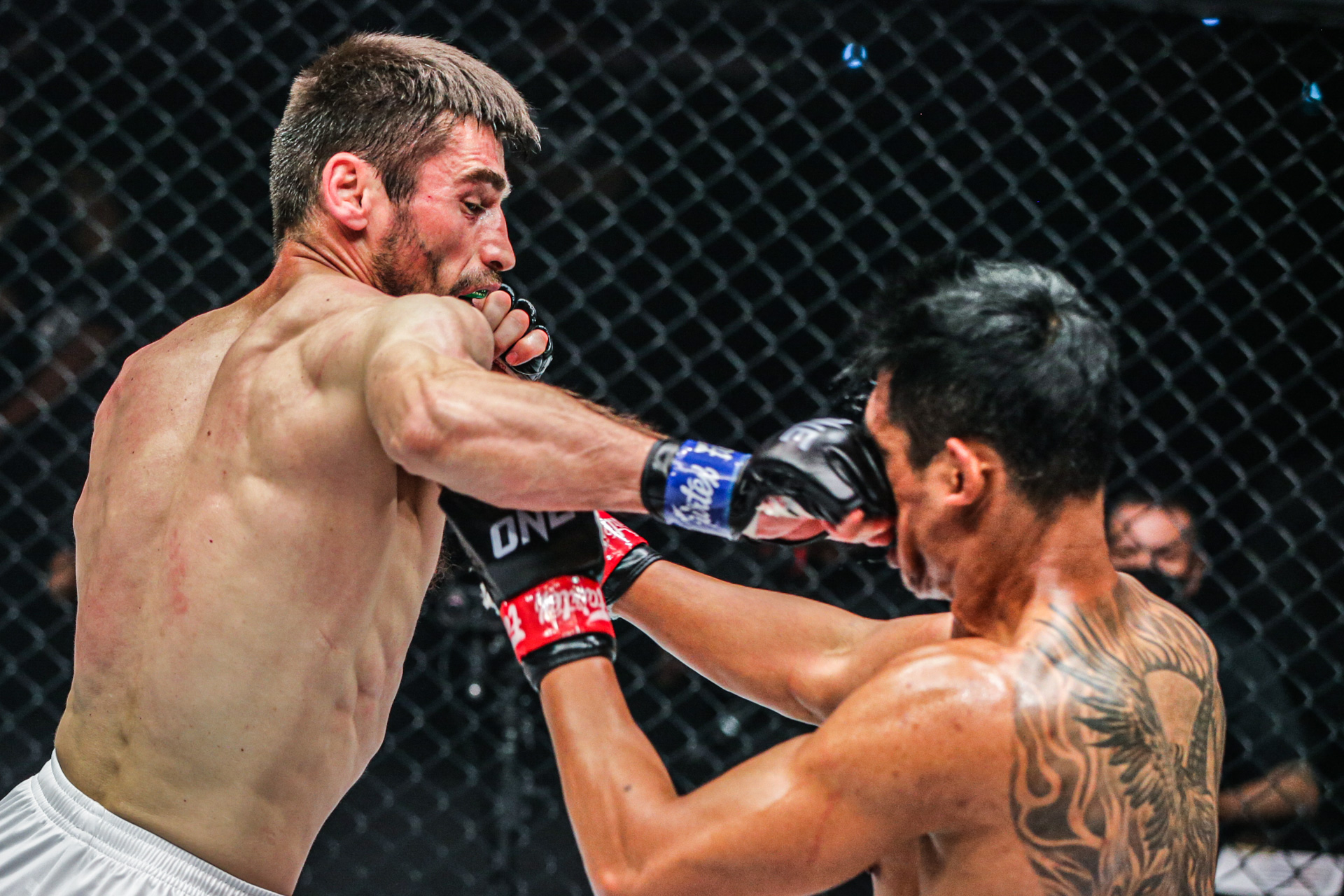 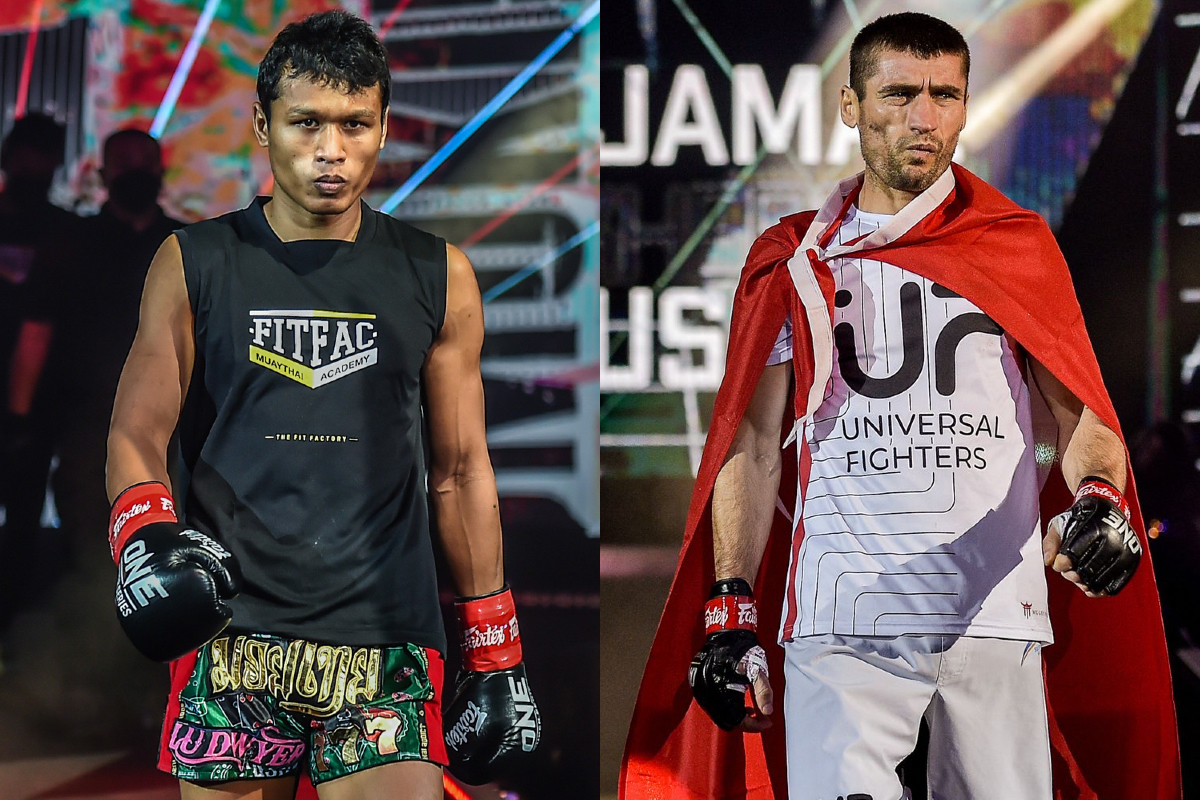 Nattawut Vs. Yusupov Added To ONE 159; Lineup Updated 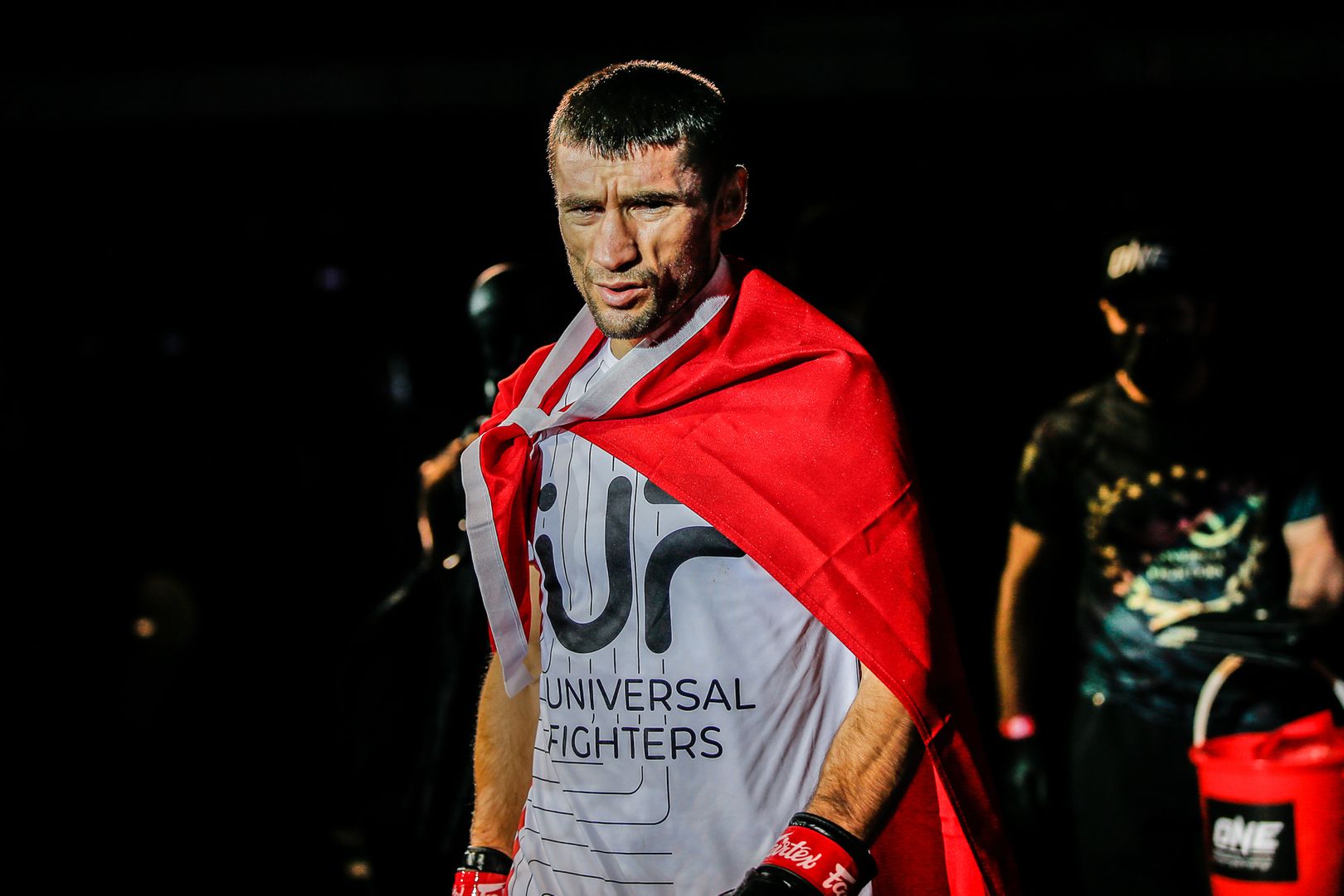