Reinier “The Dutch Knight” De Ridder is the top contender for Aung La “The Burmese Python” N Sang’s ONE Middleweight World Title after his win at ONE: WARRIOR’S CODE.

On Friday, 7 February, the man from Breda, Netherlands, got the biggest win of his career by outworking Leandro “Wolf” Ataides over three rounds in the co-main event at the Istora Senayan in Jakarta, Indonesia.

Ataides shrugged off most of De Ridder’s takedown attempts in the first round, and even managed to take his back when the judo black belt tried a hip toss. However, “Wolf” was then forced to defend a kimura as the Dutchman locked his arm in a figure-four grip.

After breaking free, both men threw big punches at one another, but neither could land cleanly before the round ended.

The second stanza started with De Ridder focusing more on his boxing, but it was Ataides who landed the biggest strikes of the round as he faked a flying knee before landing a straight right and left hook which sent “The Dutchman” back into the corner. “Wolf” followed up with another flying knee, but he ended up on his back. 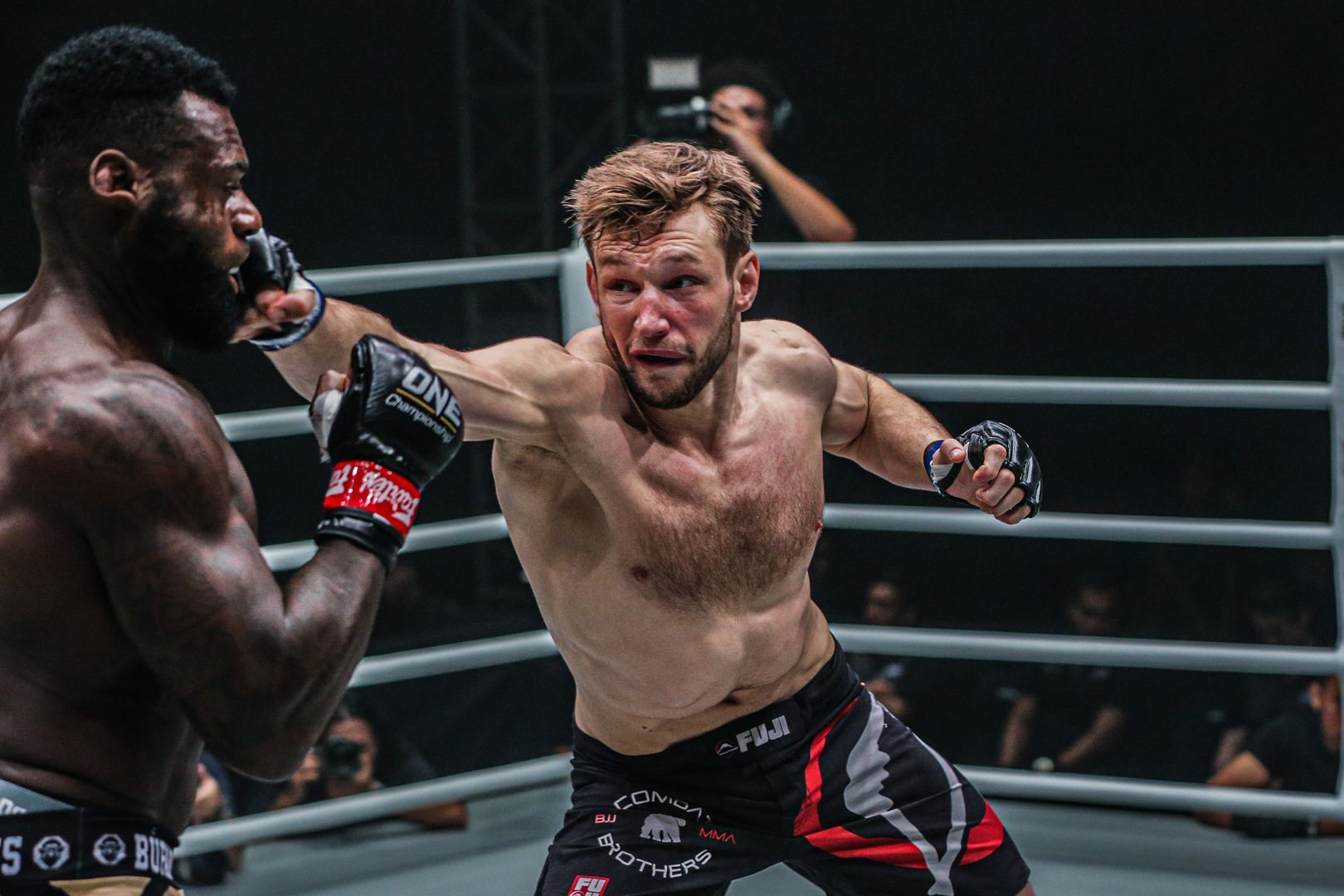 After a brief scramble, Ataides continued to push forward, but De Ridder used his long reach to pick his shots. He also had some success with knees in the clinch in the corner of the ring.

With the match still in the balance, Ataides came out swinging shortly after the start of the final round. De Ridder tied him up and went back to scoring with short punches and knees to the body in the clinch until the action paused due to an accidental low blow.

After the restart, “Wolf” resumed his attack with punches, but “The Dutch Knight” answered almost everything he threw and had yet more success against the ropes at close quarters. 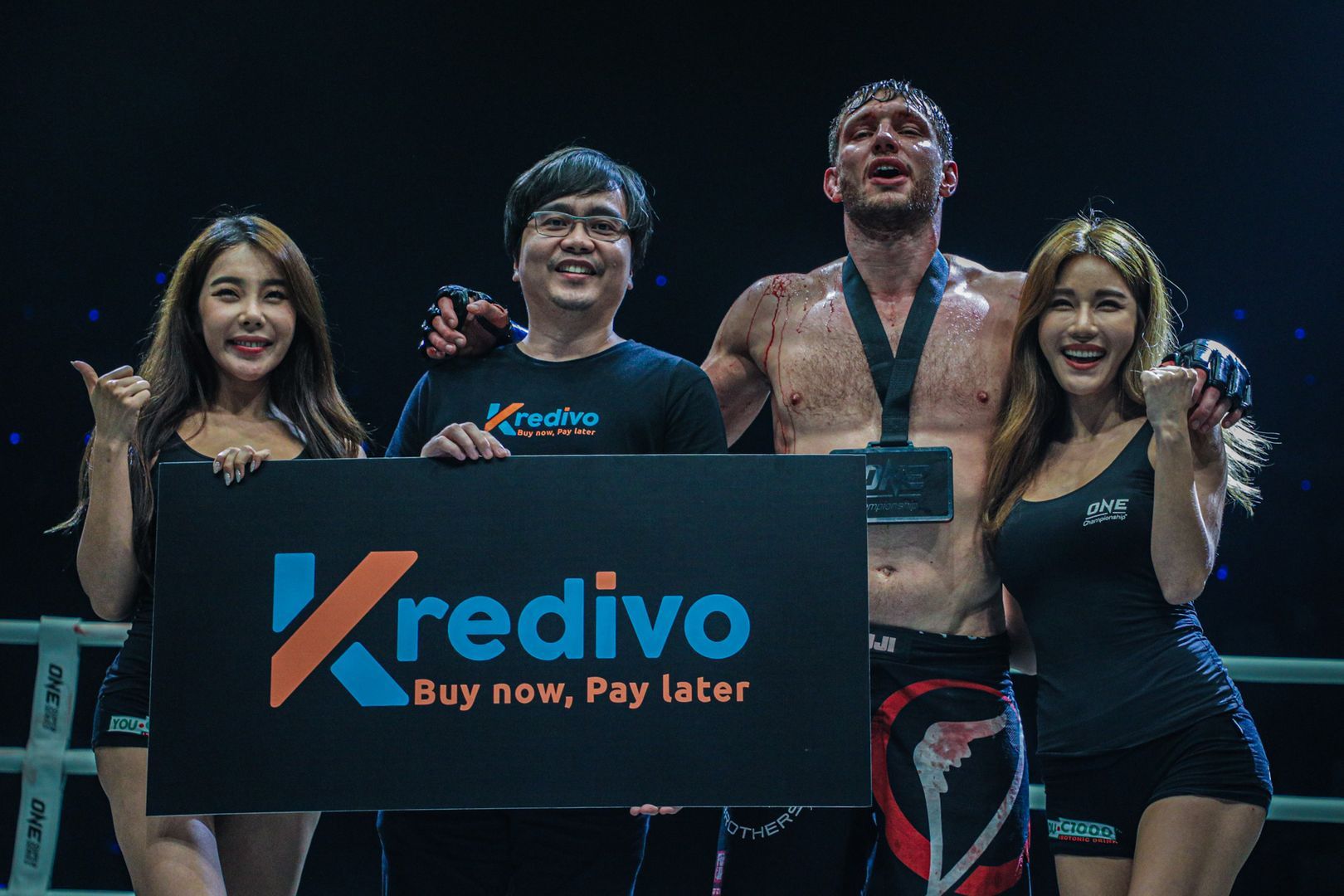 After three rounds, all three judges gave the victory to De Ridder, who extended his undefeated record to 12-0 and sent a message to the World Champion.