ONE Championship is set to launch its upcoming series of events with a bang.

This Friday, 28 August, the world’s largest martial arts organization will bring ONE: A NEW BREED to Bangkok, Thailand, and the card features exciting matchups from top to bottom.

The spectacle is headlined by a ONE Atomweight Muay Thai World Title showdown and the final of the ONE Bantamweight Muay Thai Tournament, but some of the earlier contests might just become the most talked-about matchups of the night.

With that in mind, here are three bouts that could steal the show on Friday. 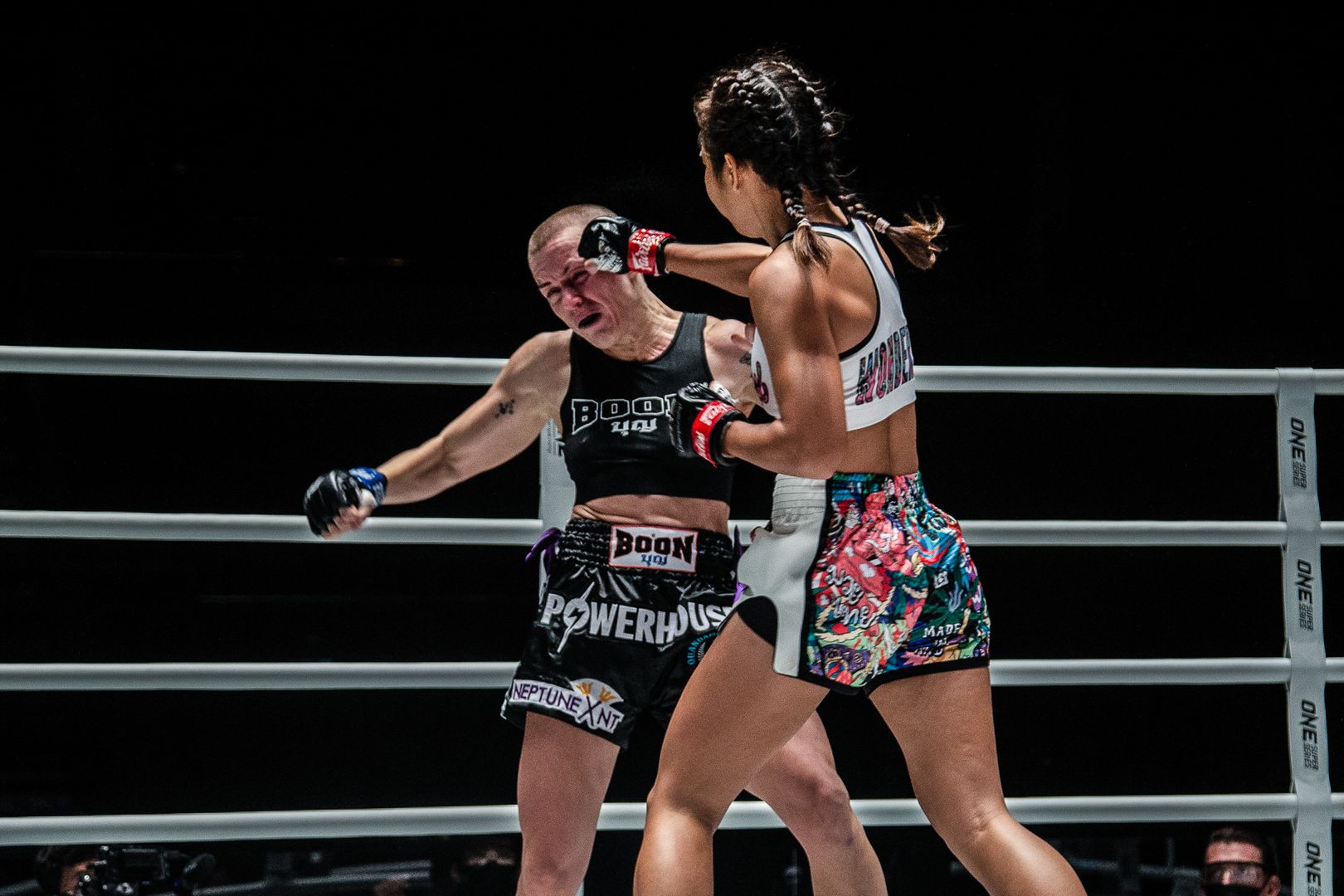 One of the most exciting bouts of the night is a strawweight Muay Thai encounter between the division’s new darling, Wondergirl Fairtex, and promotional newcomer KC “Pinay Fight” Carlos.

Last week at ONE: NO SURRENDER III, the Fairtex representative had one of the most unforgettable debuts of 2020 as she knocked out Brooke Farrell in 81 seconds with explosive punches – and that was only a sample of the rising star’s magnificent skills.

With her upcoming sophomore appearance on the global stage, Wondergirl promises to deliver a show and display more of her all-around game – especially her knees and elbows. However, she also plans to use her reach and that famous right cross of hers.

Standing across from her will be Carlos, an American-born Filipina who trains in Thailand and earned a Chalong Boxing Stadium Championship. Though she packs a hard punch and can throw a mean elbow too, she loves to incorporate her taekwondo background by using a variety of kicks.

There is no doubt that both women will be energetic, so fans should expect a dynamic battle from beginning to end.

Huang Ding Vs. Sok Thy 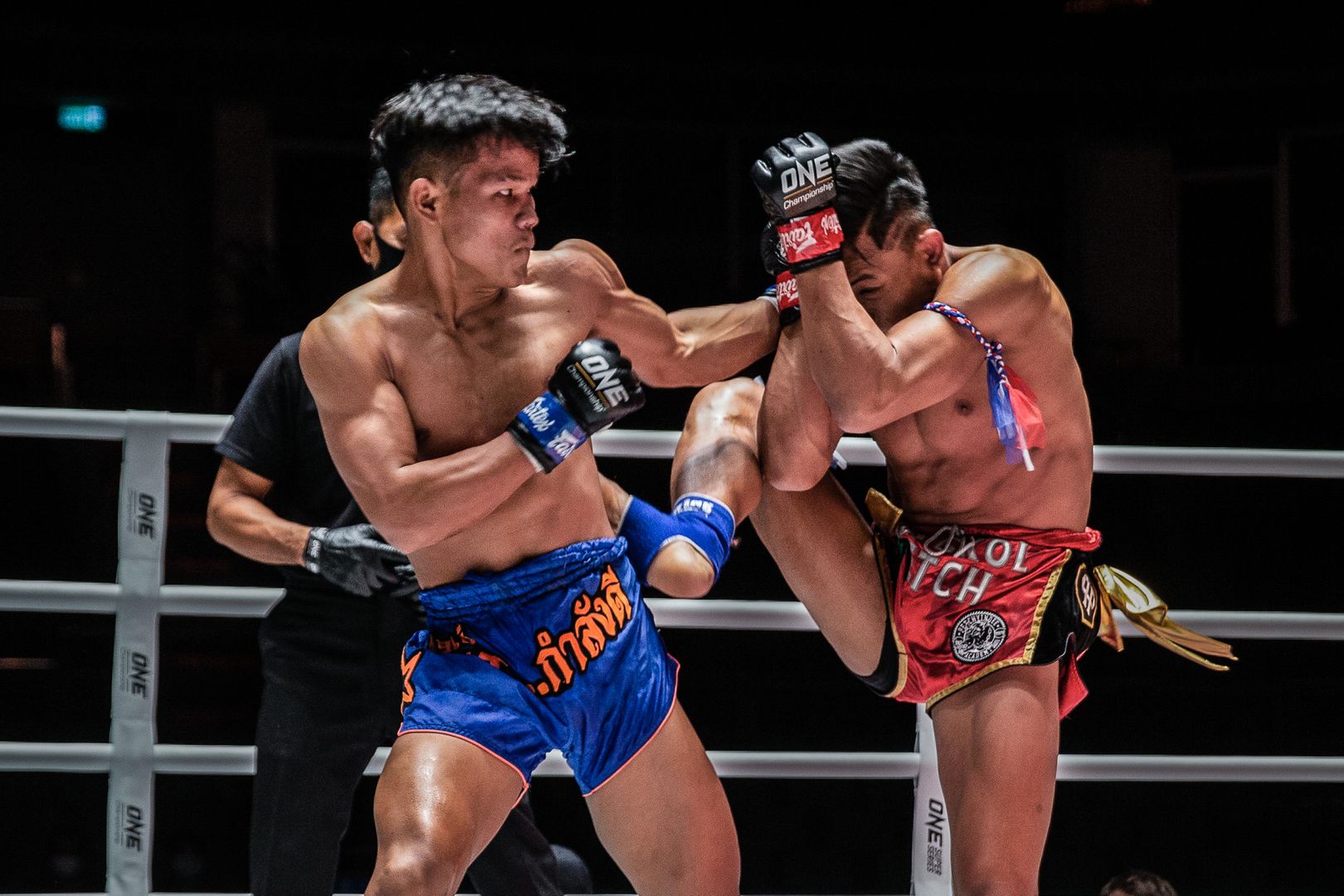 The flyweight battle between Huang Ding and Sok Thy could set off fireworks. Both men will be looking to get back into the win column after dropping decision losses during the NO SURRENDER series.

Although Huang came up short in his main roster debut against Fahdi “The Gladiator” Khaled, the 22-year-old ONE Hero Series alum showed a lot of promise as he peppered the legs of his rival with low kicks. He’s also tall for a flyweight. In fact, the man from XMAX Gym in China will own an 11-centimeter height advantage over Thy on Friday.

Because of Huang’s low kicks and height – two attributes that have posed problems for Thy in the past – he could very well own the physical edge throughout their clash.

Thy, however, may own the mental edge. In his last outing against Mongkolpetch Petchyindee Academy, he rarely took a step backward and often called on his taller rival. Despite being outpointed from the outside, the Kun Khmer World Champion never wavered.

In fact, the Cambodian thrives in situations where he has to unleash his warrior spirit. So if Huang relies on his reach, we will likely see Thy go for broke, making for a truly entertaining affair. 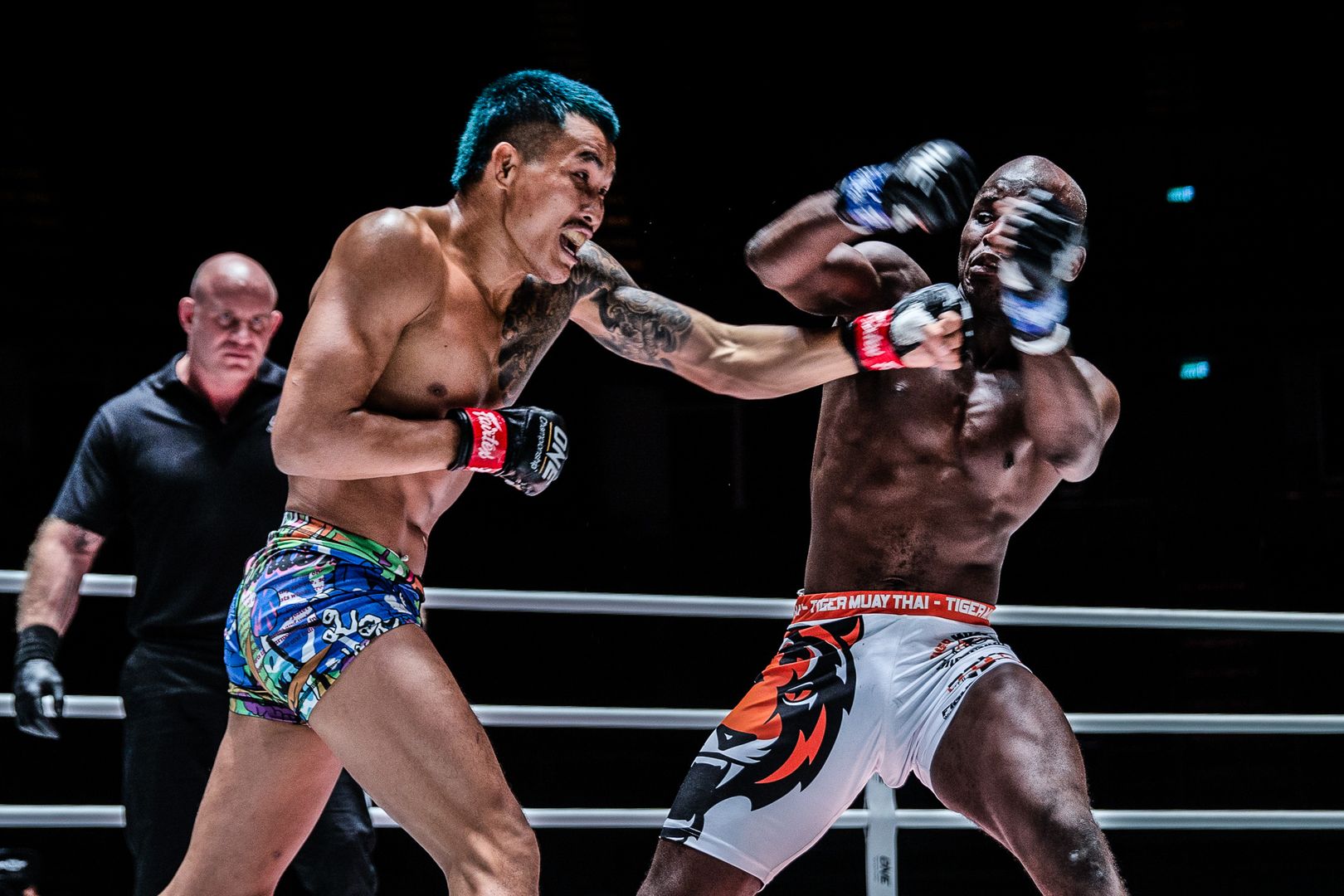 The Fairtex representative displayed his masterful striking repertoire in his promotional debut at ONE: NO SURRENDER II a few weeks ago, as he cracked Tiger Muay Thai’s John Shink with a variety of punches. Though “Y2K” was taken down during the contest, he always scrambled back to his feet and ultimately put his previously undefeated foe down with a left cross.

Yodkaikaew will look to make it 2-0 against the Tiger Muay Thai camp on Friday, but his American rival will attempt to gain some redemption for his gym and fallen teammate, while also trying to get his first victory on the global stage.

Schild certainly has the tools to get the job done, as he is a much more accomplished ground technician than the Thai.

After all, the American is a Grappler’s Quest Champion and a BJJ brown belt, so if he can get ”Y2K” to the canvas, he could very well finish him there – especially if he gets his back. To date, Schild has three rear-naked choke victories on his resume.