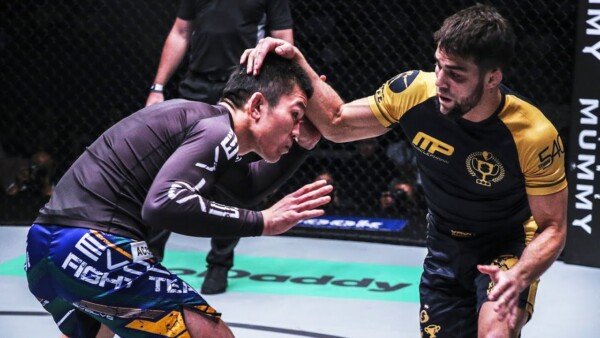 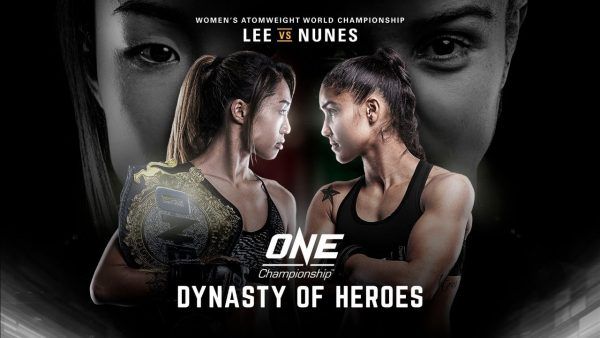 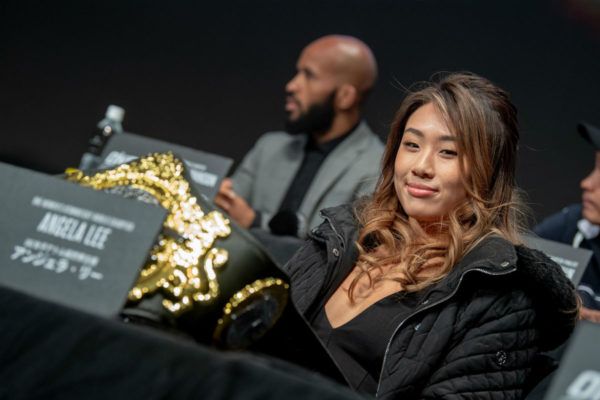 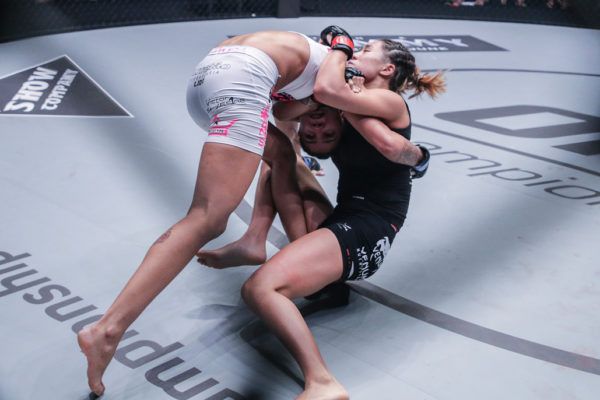 Official Hotel
Previous: Kings Of Destiny All Events Next: Light Of A Nation