Indonesian National Grappling Champion Jeremy Meciaz is from Solo, Indonesia, and was a wild child growing up who got into many schoolyard scuffles. He then took up boxing at the age of 13 when he was in junior high school so he could learn discipline, as well as how to defend himself properly.
In 2011, he started training in Brazilian jiu-jitsu and wrestling, and would prove to be prodigious talent, winning many accolades on the Indonesian grappling scene. Firmly dedicated to building a successful professional mixed martial arts career, Meciaz says he does nothing else besides training, and is determined to make the most of the opportunity he has been given in ONE Championship.
He made his promotional debut at ONE: DYNASTY OF HEROES, and although he started off strongly, was ultimately unsuccessful. Undeterred, he tirelessly works on his skills, and hopes to one day realize his dreams of martial arts stardom. 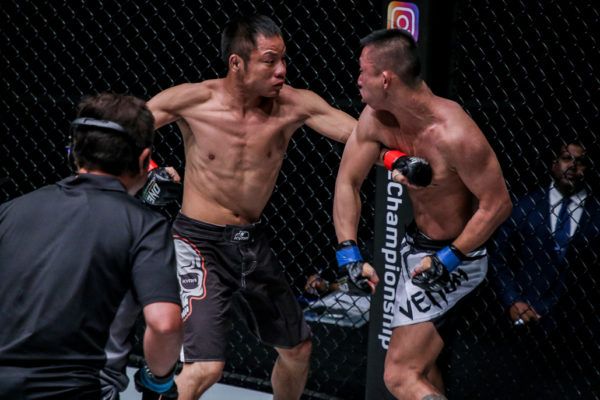 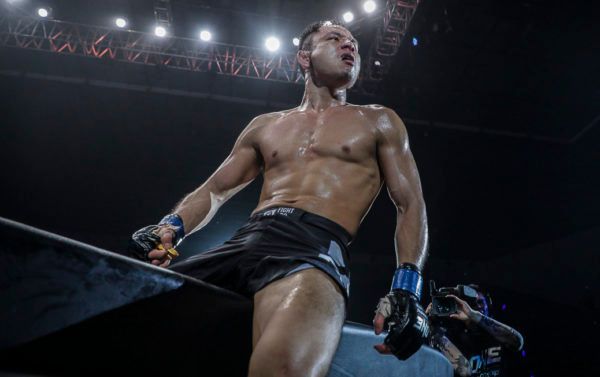 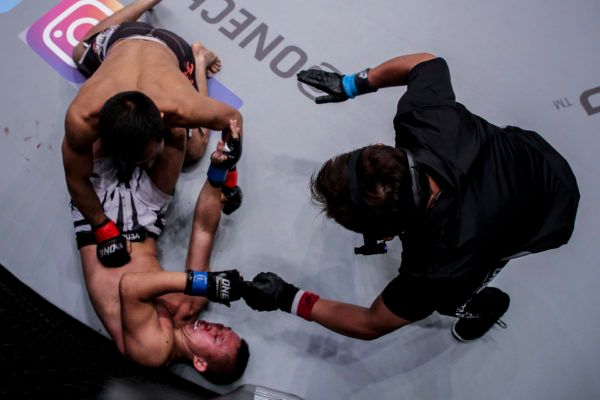