Chen Lei is “Rock Man” by name, and by nature.

He is rising rapidly up the bantamweight ranks, even though he has been in several precarious positions many times throughout his ONE Championship journey. The deeper the water, the harder he swims. And, it seems, the faster he gets. 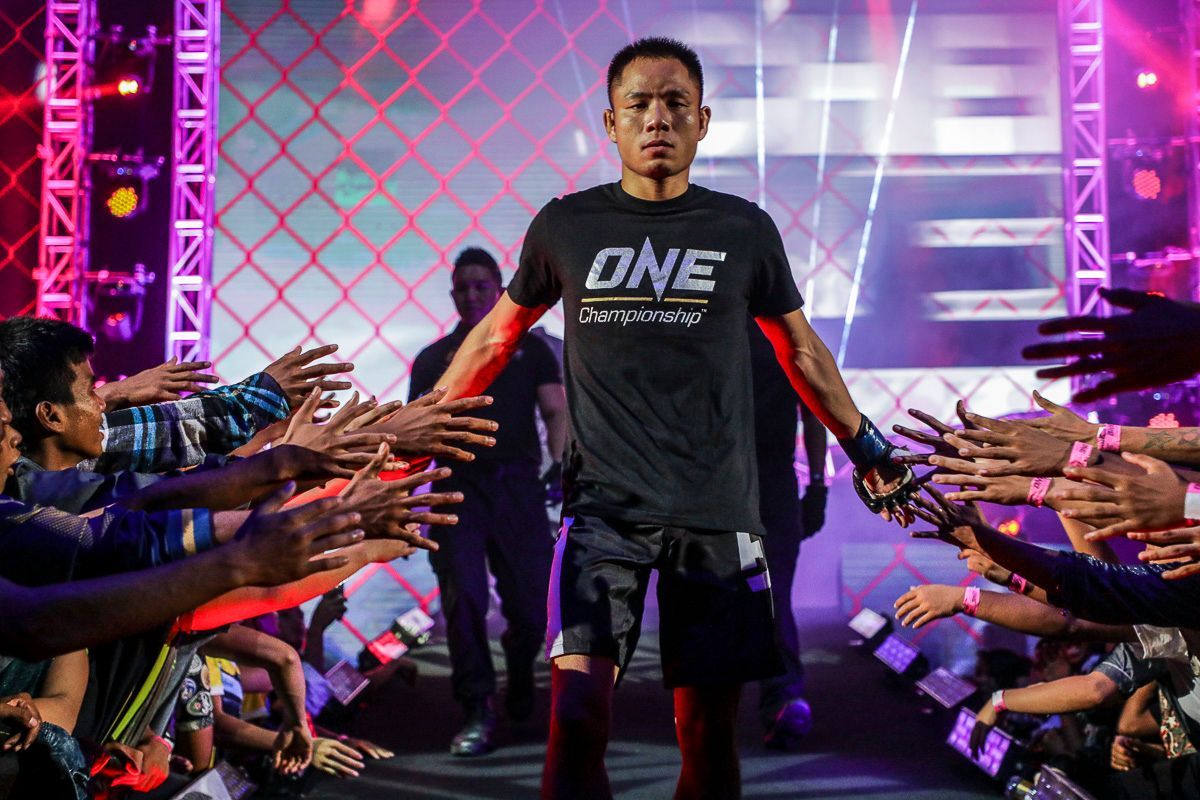 It is one thing to have an unblemished record when everything has gone your way, but it is something else to maintain a perfect slate when you have had to overcome adversity.

Although he has four consecutive wins in the world’s largest martial arts organization, “Rock Man” has had to battle through difficult situations that would have forced others to quit.

So what is it about the man from Changsha, China, that gives him this exceptional durability?

“I think some people are born to be braver than others,” the 29-year-old offers.

“Not everyone can be standing in the cage. We have paid such a high price to get here. We are warriors.” 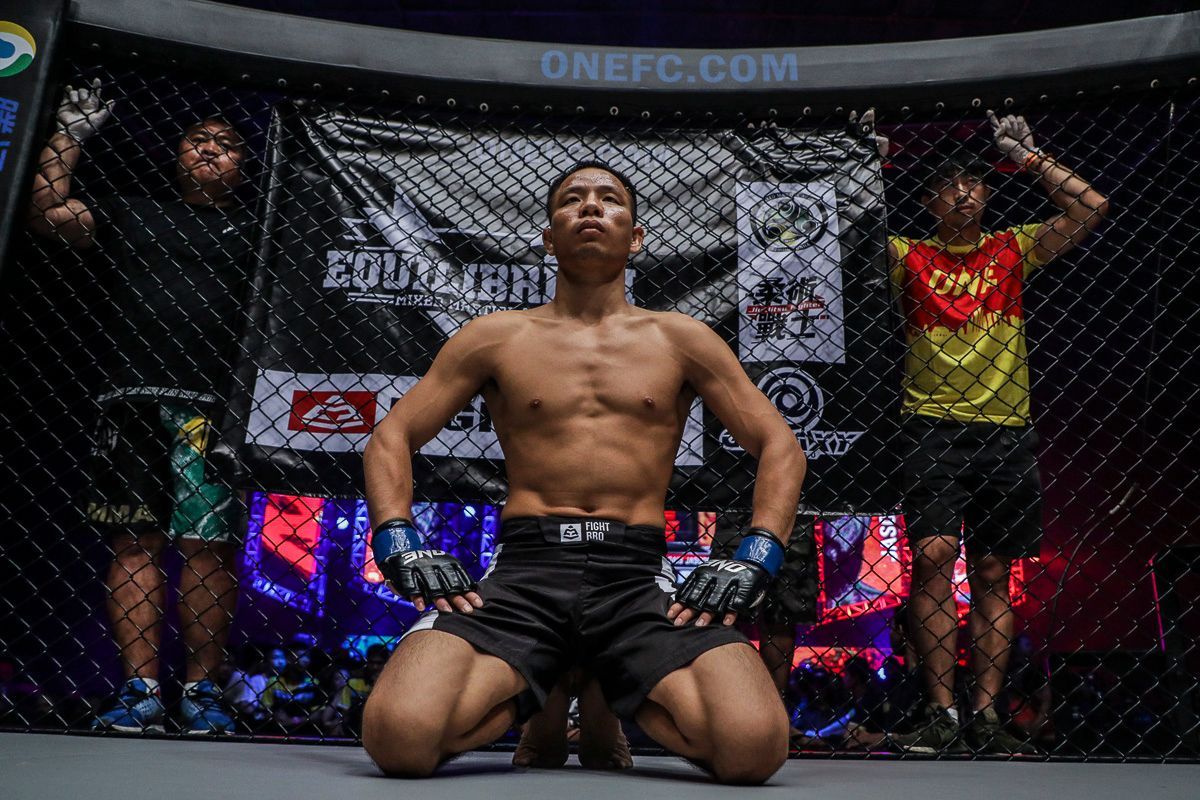 Chen’s history would indicate that he does have some innate ability to overcome disaster in the heat of the battle — he escaped Jeremy Meciaz‘s leg locks, overcame an injury against Saiful Merican, survived Burn Soriano’s deep armbar, and stayed the course after being knocked down by Ahmad Qais Jasoor.

In every contest, his will to win has been tested, and he has prevailed.

Before he stepped inside the ONE cage, however, the Chinese athlete had developed mental fortitude. He has tackled obstacles throughout his life, and would never remain on his knees.

These moments have also helped to forge his character.

“I have had to deal with many things all by myself,” he explains, contemplating the many factors that have contributed to his resilience. 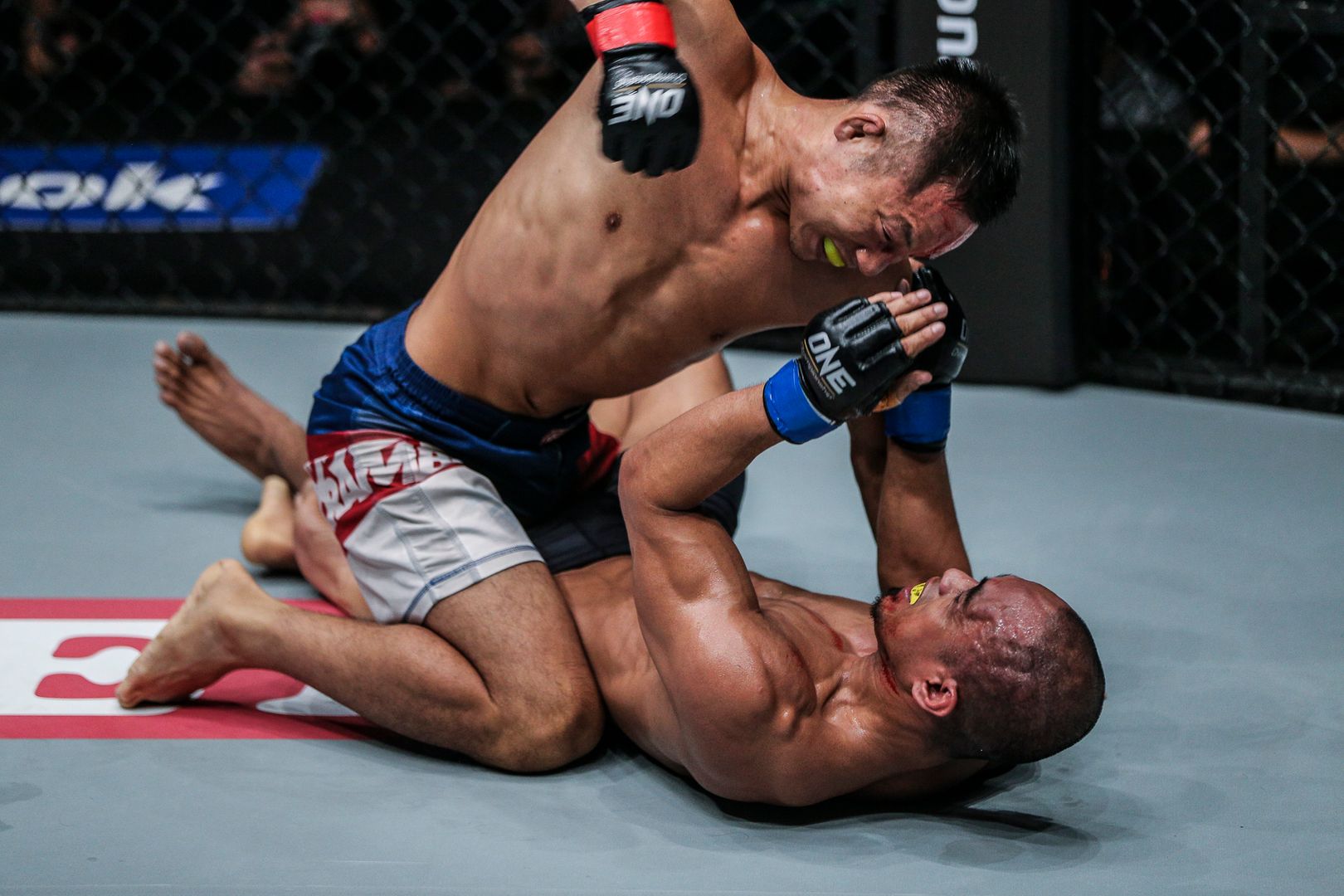 “Rock Man” used martial arts to overcome the persistent bullying he endured in his youth – a plight he never revealed to his family or friends – and his newfound knowledge allowed him to stand up to his tormentors.

In martial arts, he also found his one passion in life, but there was no easy way to make a successful career out of it, especially early on, since he did not have the support of his parents during that time.

For Chen to be successful, he had to work hard, and dedicate endless hours to his craft.

“I do not have my own team to support me, and I do not have any background,” he says. “I am simply eager to win, and eager to change my own life.” 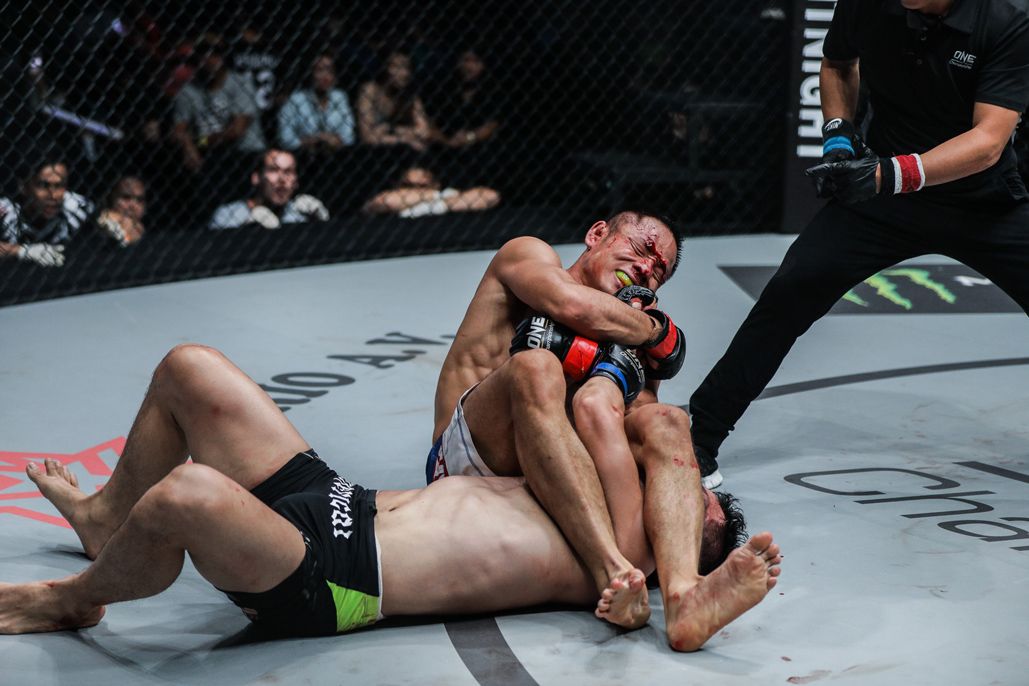 There have been many times when he could have quit, but Chen’s eyes have remained on the prize.

Although it would have been easier to surrender, he would not reach his goals by allowing that to be an option.

“With anything in life, if I want to make it, I will put in 100 percent effort and energy to make sure it will happen. This is just who I am,” he continues.

“I want to give my future wife a better life, and winning fights is the future for us.”

So far, everything has paid off for “Rock Man,” as he continues to step closer to his dream of becoming the ONE Bantamweight World Champion.

The top of the division will be within touching distance if Chen is victorious in his forthcoming clash with “Jungle Cat” Muhammad Aiman, at ONE: BEYOND THE HORIZON on Saturday, 8 September.

Though he may have to conquer difficulty against another tricky opponent in Shanghai, the fact we have yet to see “Rock Man” fail to prevail has given him the belief he will succeed again.