Philippine National Kickboxing Champion Burn Soriano comes from a family of martial artists, and started training when he was just 12 years old. He fell in love with various forms of striking, and in 2004, became the kickboxing champion of the National Capital region of the Philippines.

He owns an impressive 14-3 record in professional kickboxing, and currently has his own gym in Quezon City. After debuting in ONE Championship, Soriano scored a 15-second highlight-reel win over Mario Satya Wirawan, knocking out the Indonesian prospect with a spectacular spinning back fist to record one of the fastest knockouts in the promotion’s history.

He describes himself as a highly-religious family man, and says his wife and child are his main motivation to achieve his dreams of world championship success. 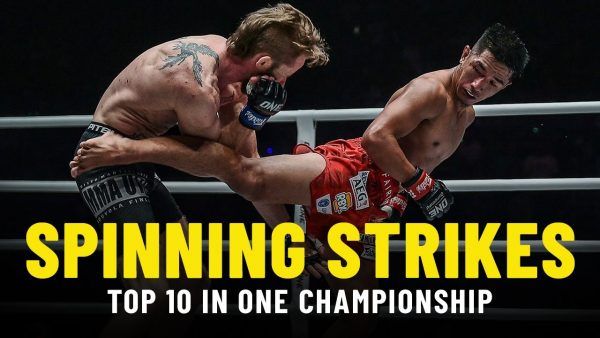 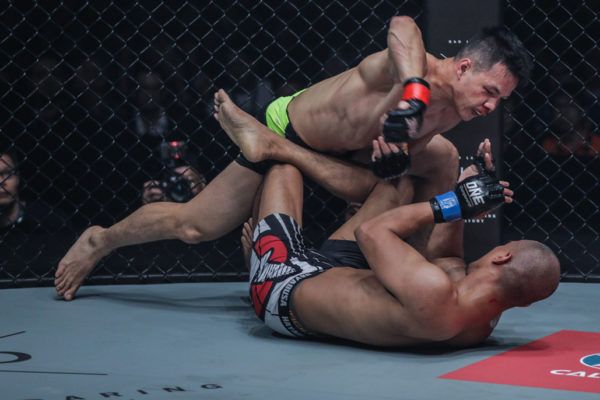